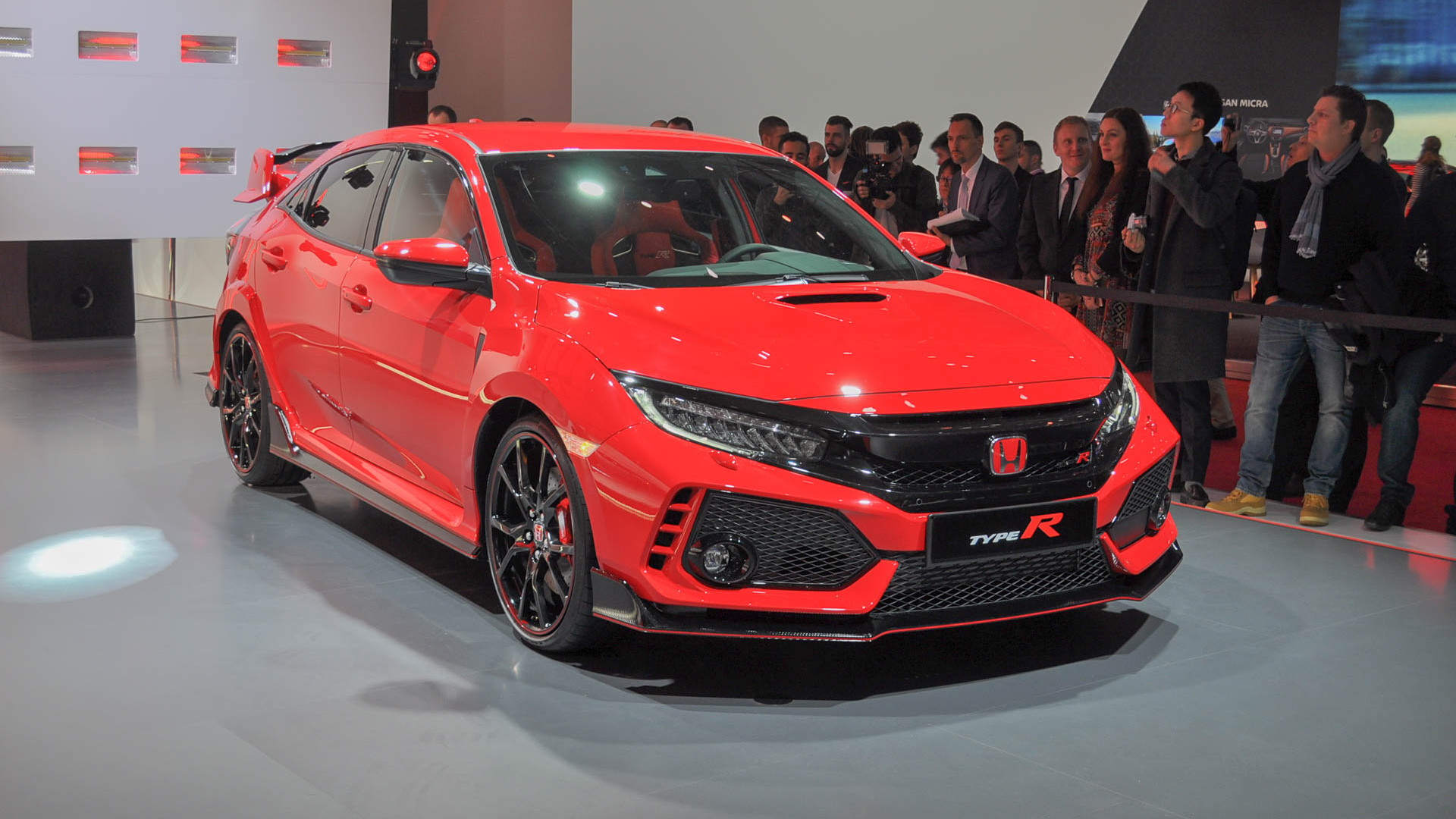 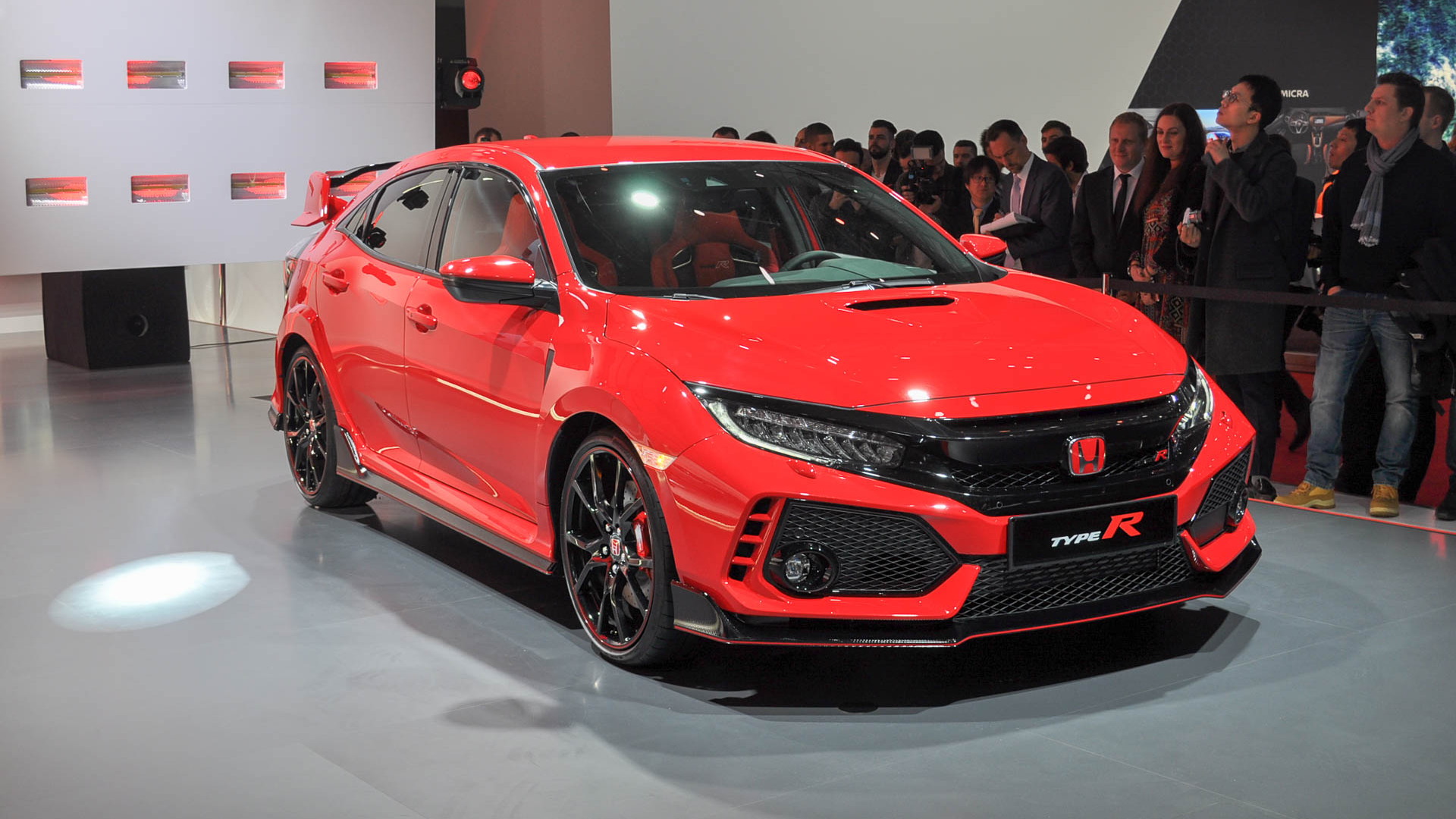 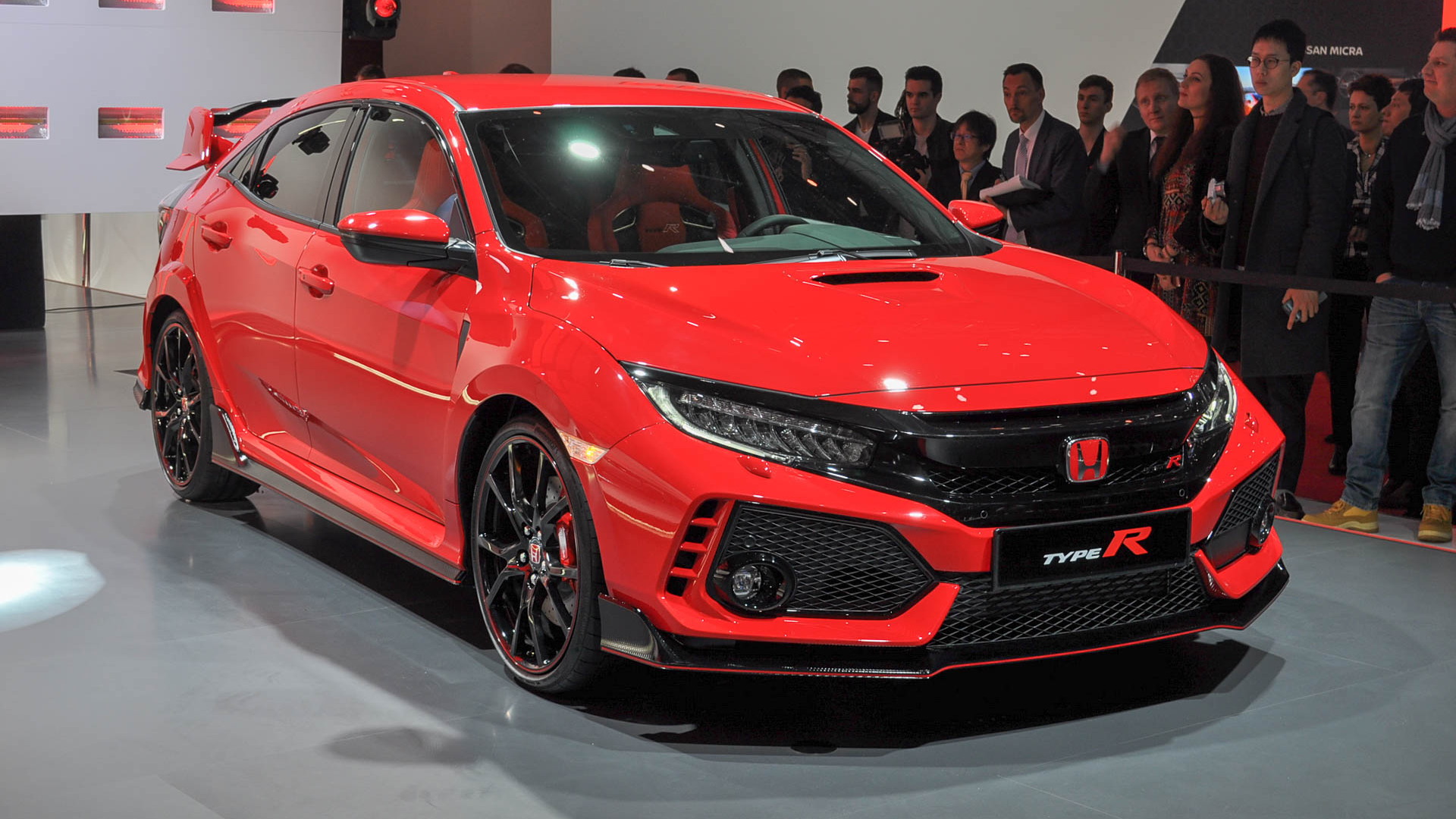 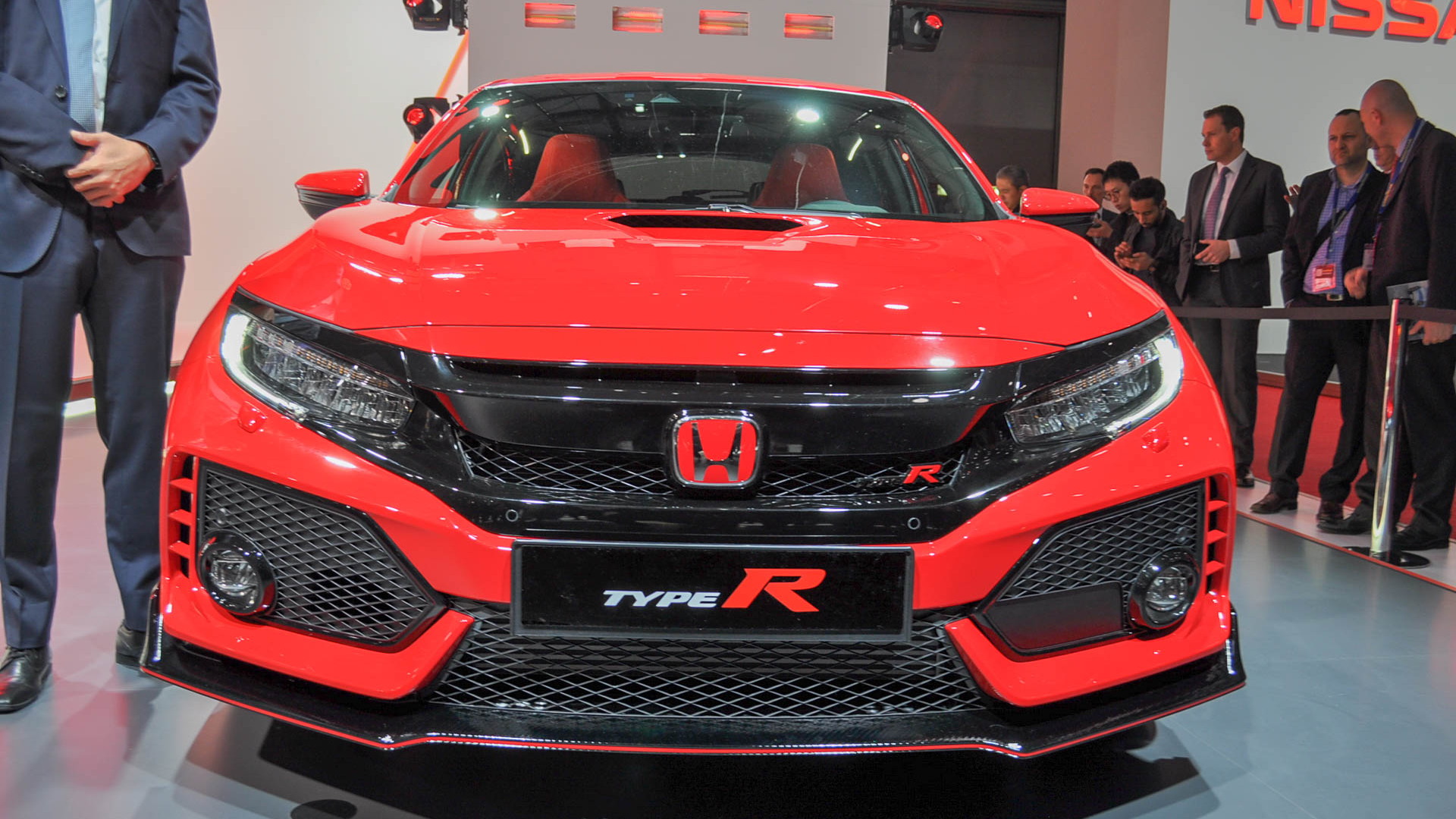 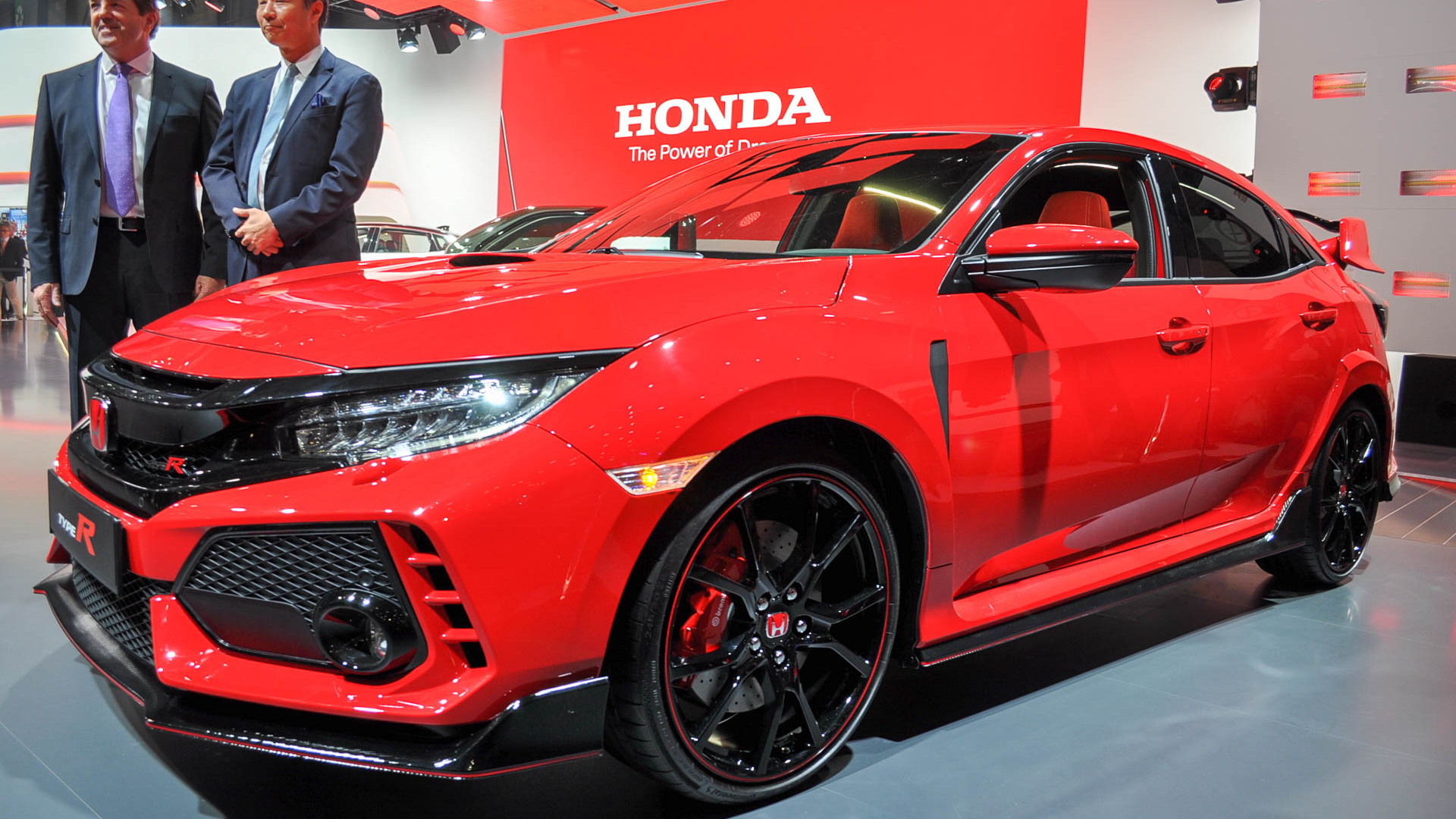 Yes, you heard me correctly, it's coming to the U.S. to challenge the Ford Focus RS and Volkswagen Golf R.

Let's just cut to the chase: what's under the hood. Pop it, and you'll find a U.S.-built 2.0-liter turbocharged inline-4 pumping out 306 horsepower and 295 pound-feet of torque—to the front wheels. Yes, it'll likely have a bit of torque steer, but Honda's tuned the suspension specifically for Type R duty with specific spring, damper, and bushing settings, not to mention new control arms and knuckles.

A helical limited-slip front differential is standard, as are three-chamber dampers that are part of a passive adaptive suspension system.

Hope you like to #GiveAShift because Honda's going to offer the Civic Type R exclusively with a 6-speed manual transmission complete with rev matching.

Of course, the design of the Civic Type R will surprise no one as it looks basically like the prototype version unveiled a year ago. Up front you'll find an angry-looking Civic with flared fenders, gaping air intakes, and brake cooling ducts.

Inside, it's standard Civic fare although there are a few elements unique to the Type R. This includes heavily bolstered seats, some specific trim, and a Type R driver's meter.

Honda's not talking pricing but you can expect a starting price in the mid-$30,000 bracket. Sales start in the spring.