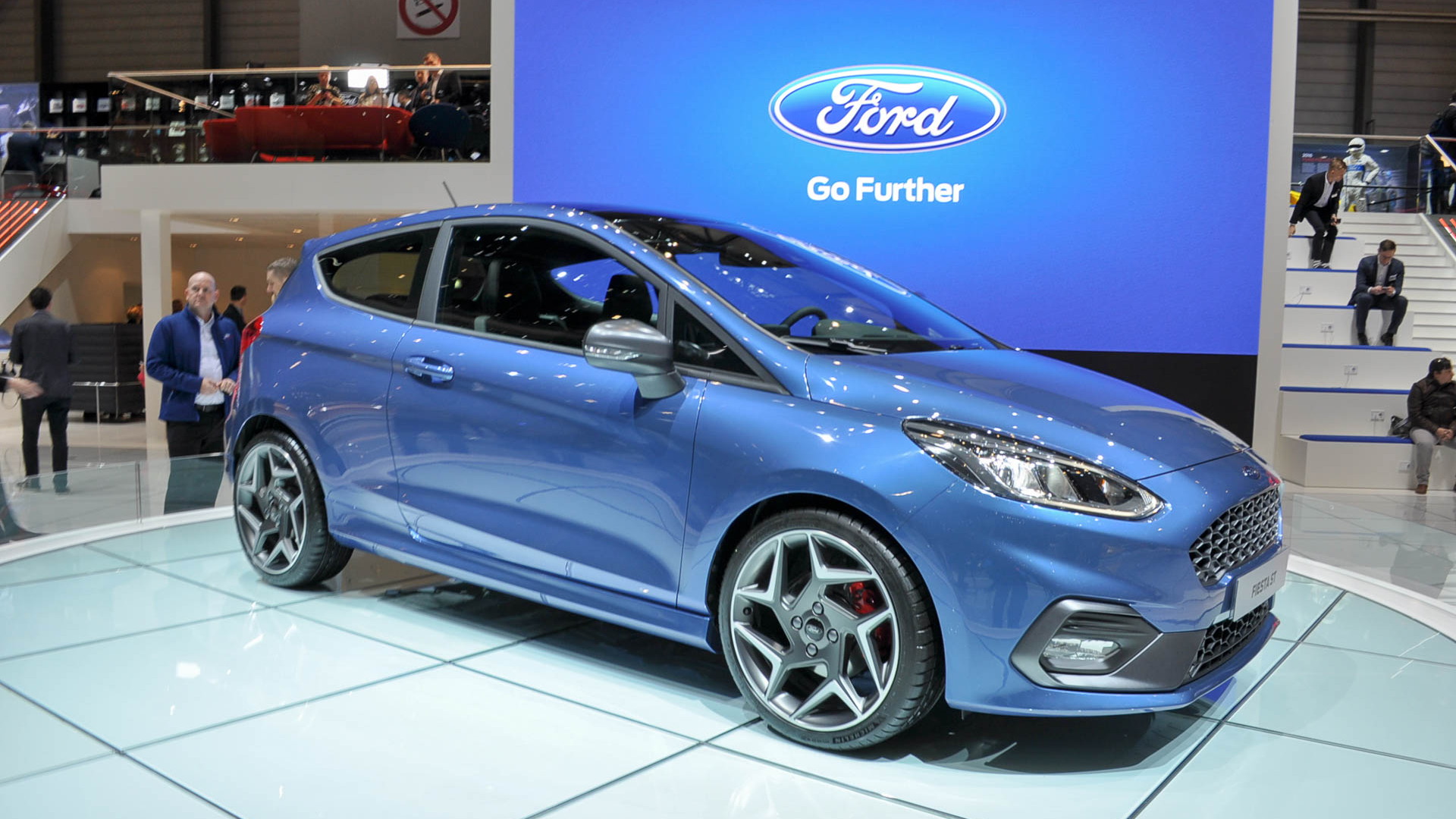 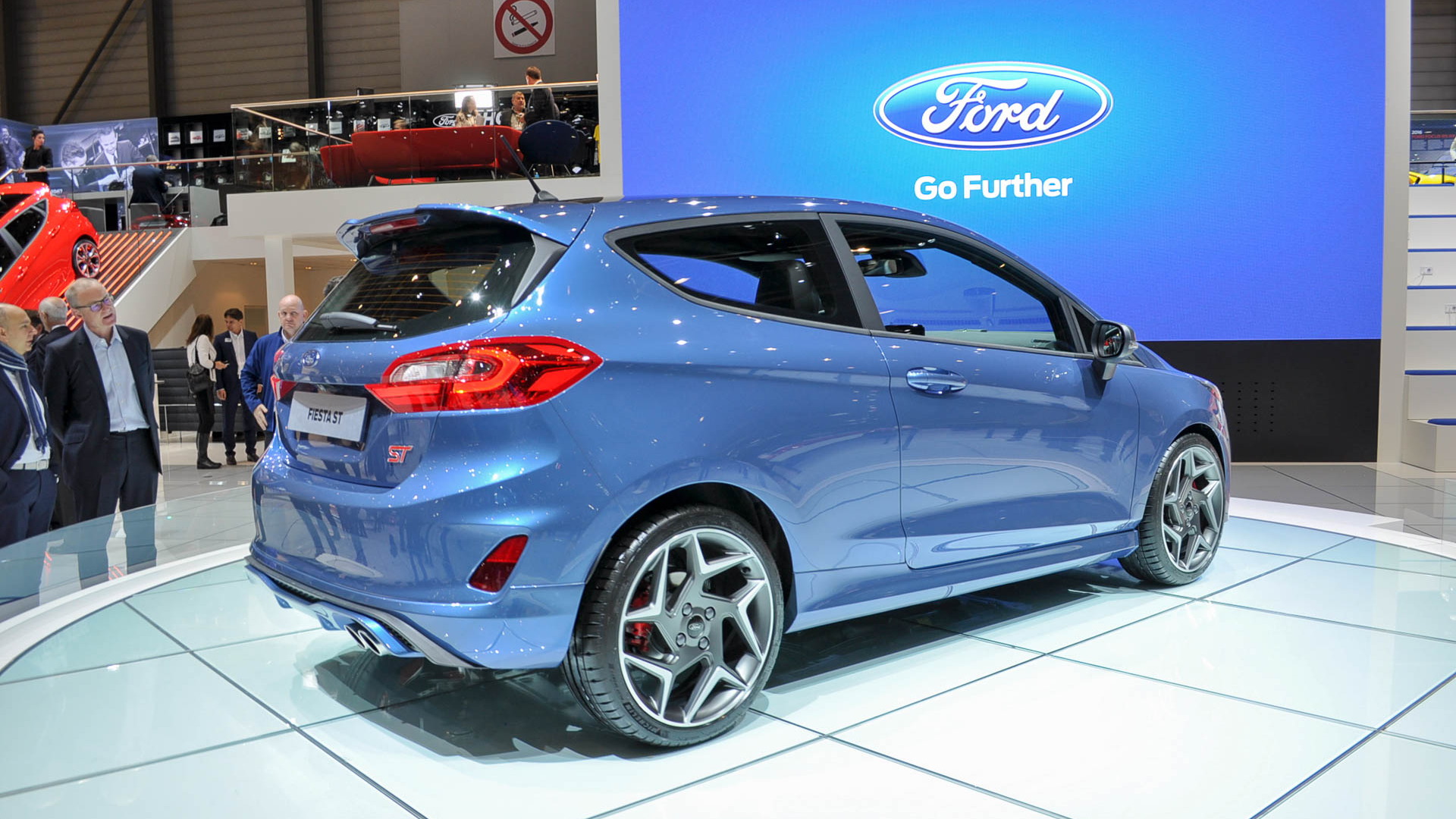 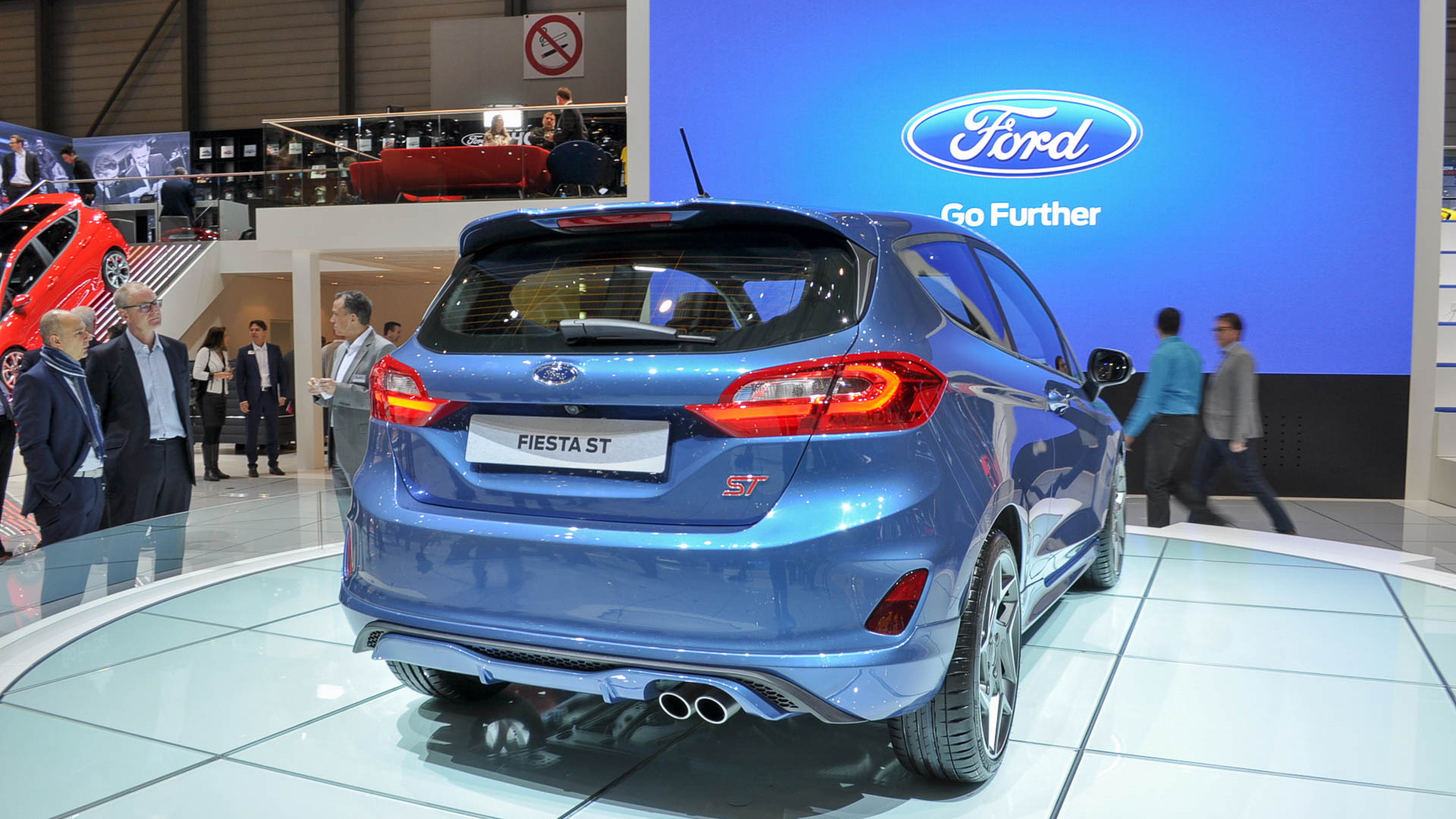 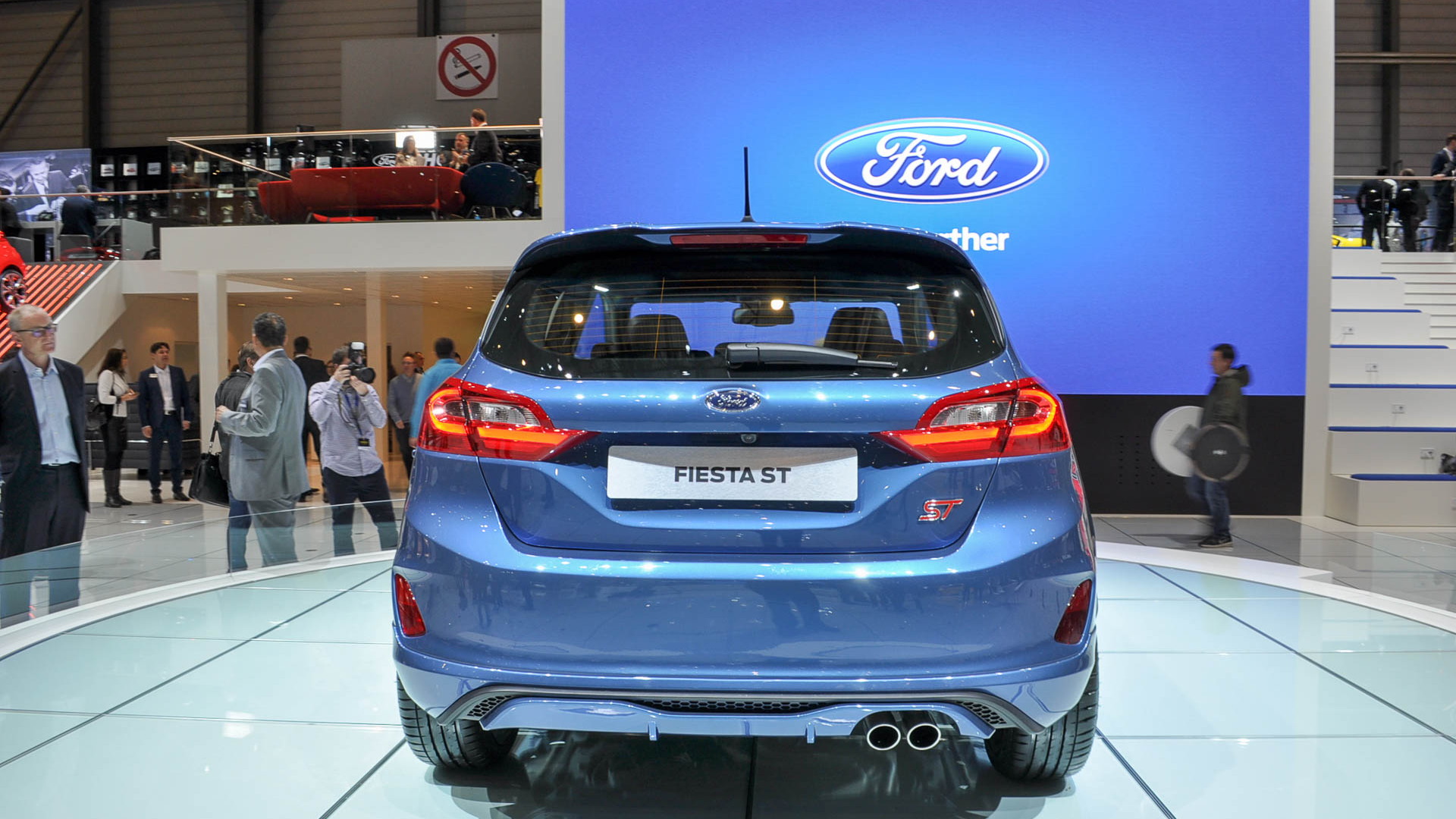 When does 3 equal 4? When you turbocharge the 3. That's the philosophy with the next-generation Ford Fiesta ST, which was revealed this week at the 2017 Geneva auto show.

The most notable change is the switch from a turbocharged 1.6-liter 4-cylinder to a turbocharged 1.5-liter 3-cylinder engine. Power remains the same at 197 horses, but you have to bet that the 3-cylinder is lighter and that translates to more fun. Ford quotes a 0 to 62 mph time of 6.7 seconds, which is about a half-second quicker than the current car.

This all-aluminum 3-cylinder has some pretty cool technology. It will be the industry's first 3-cylinder engine with cylinder deactivation, shutting down one cylinder under light load conditions. Ford says the system can disengage or re-engage that cylinder in 14 milliseconds. It will come with both port and direct fuel injection, as well as twin-independent variable cam timing.

The exhaust manifold is also integrated into the head, improving efficiency by helping the engine reach optimal temperatures faster, and minimizing the distance exhaust gasses travel between the cylinders and turbocharger.

Also new for the ST are three drive modes: Normal, Sport, and Track. The modes adjust the behavior of the engine, steering, stability control, and the exhaust sound. Speaking of sound, Ford says the new ST has Electronic Sound Enhancement and an active exhaust valve to amplify the willing little 3's exhaust note, which can be heard in the accompanying video.

The car will also come with a three-mode electronic stability control system with settings for full intervention, wide-slip mode with limited intervention, and full deactivation. To improve cornering, the ST will come with brake-based torque vectoring. Ford has made not claims so far about how much lighter or stronger the new body structure is.

Inside, the ST will feature Recaro bucket seats and a flat-bottom steering wheel. Ford's Sync 3 infotainment system with an 8.0-inch touchscreen and Apple Car Play and Android Auto compatibility will be available, as will a Bang & Olufsen audio system. Ford says it will also offer a wide range of personalization options. Buyers will be able to choose the trim for the gear lever, steering wheel, door pulls, and decorative dashboard spear, and select from various styling packs.

The third-generation Fiesta ST (we have only had one generation in the U.S.) will go on sale in Europe in 2018 in two- and four-door hatchback body styles. Exterior highlights include a mesh grille, a new Liquid Blue paint color, and new 18-inch wheels.

Expect an announcement about the U.S. version at a later date, perhaps only as the four-door.

For more news from Geneva, head to our dedicated hub.