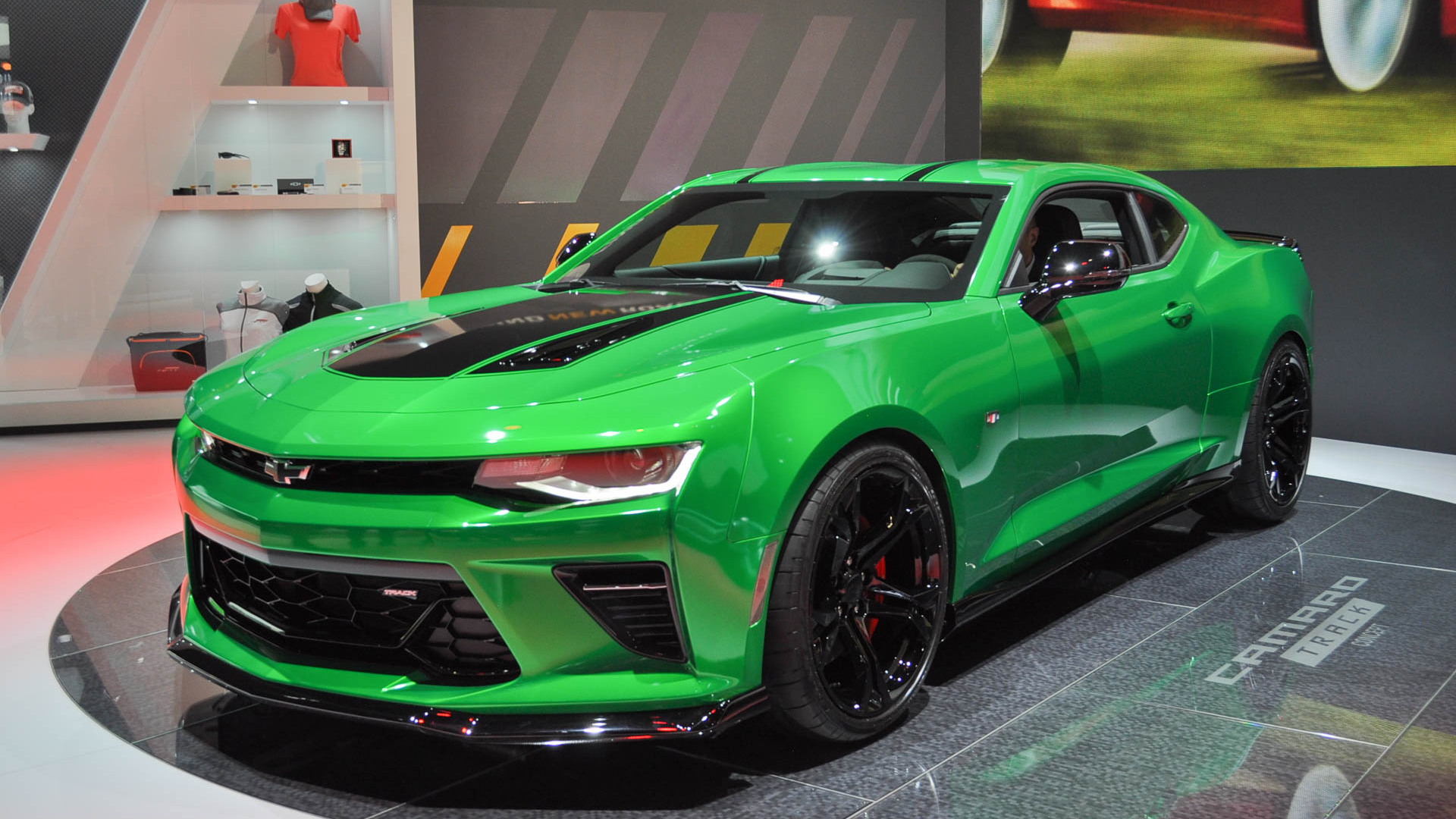 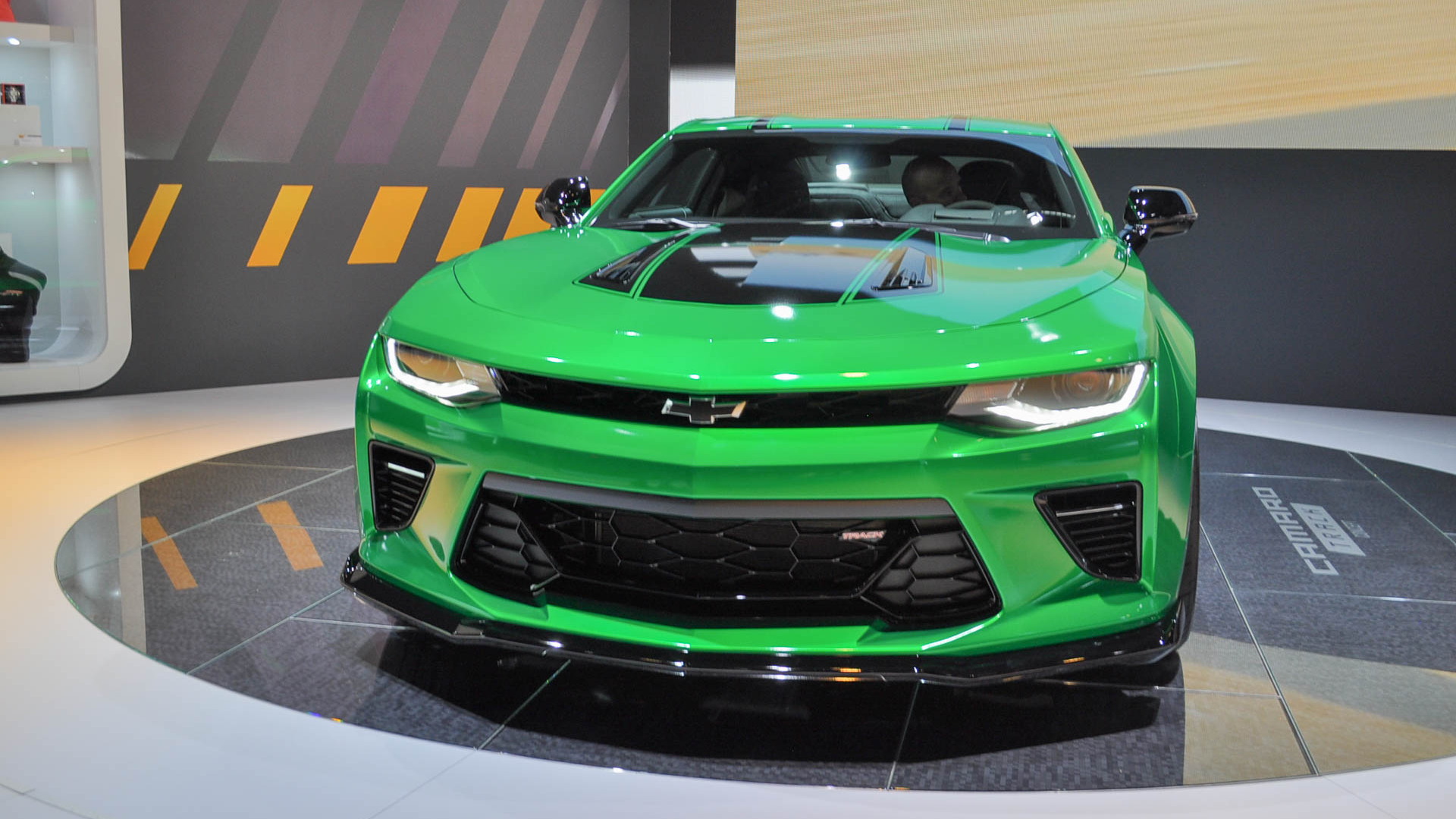 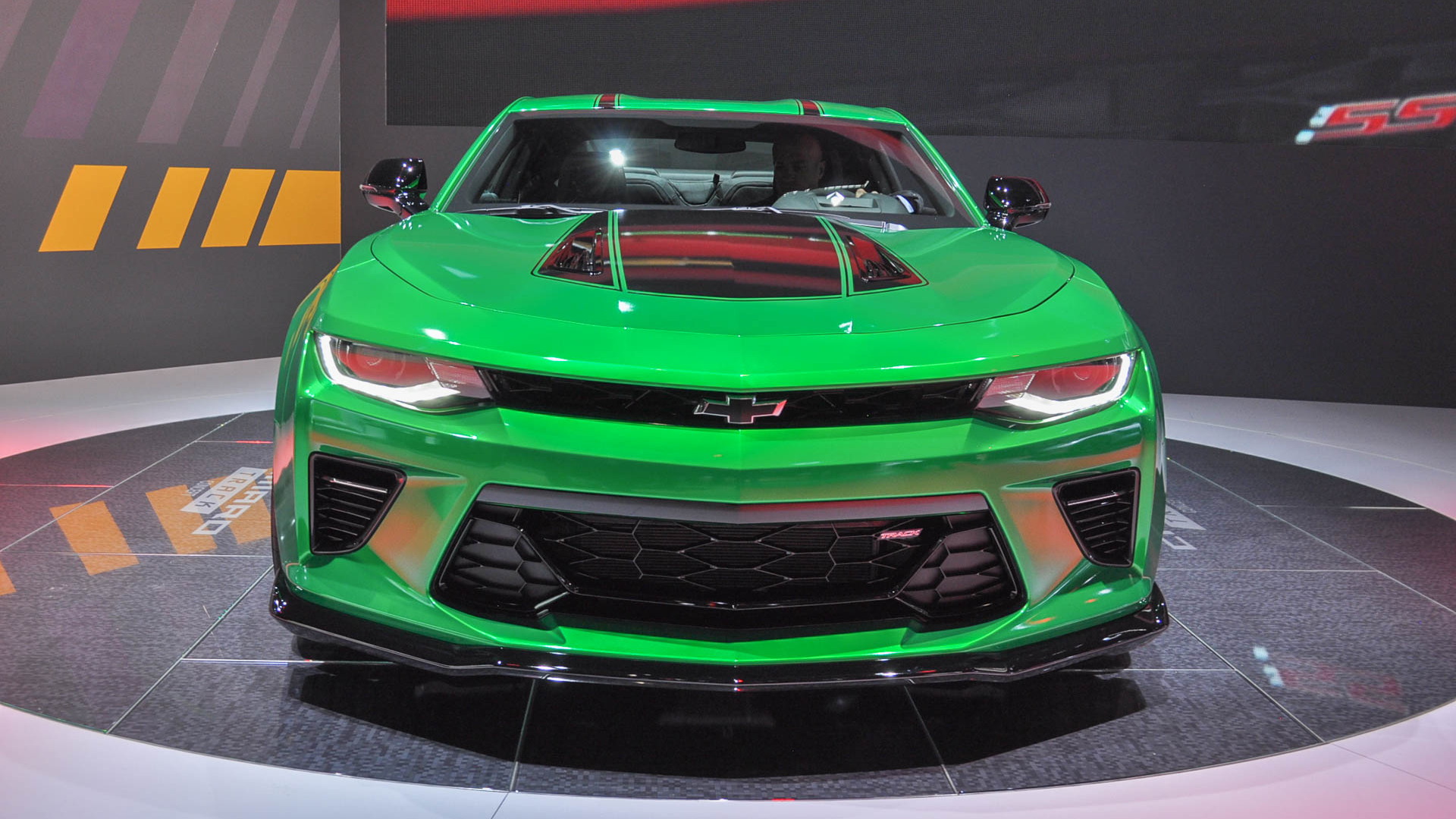 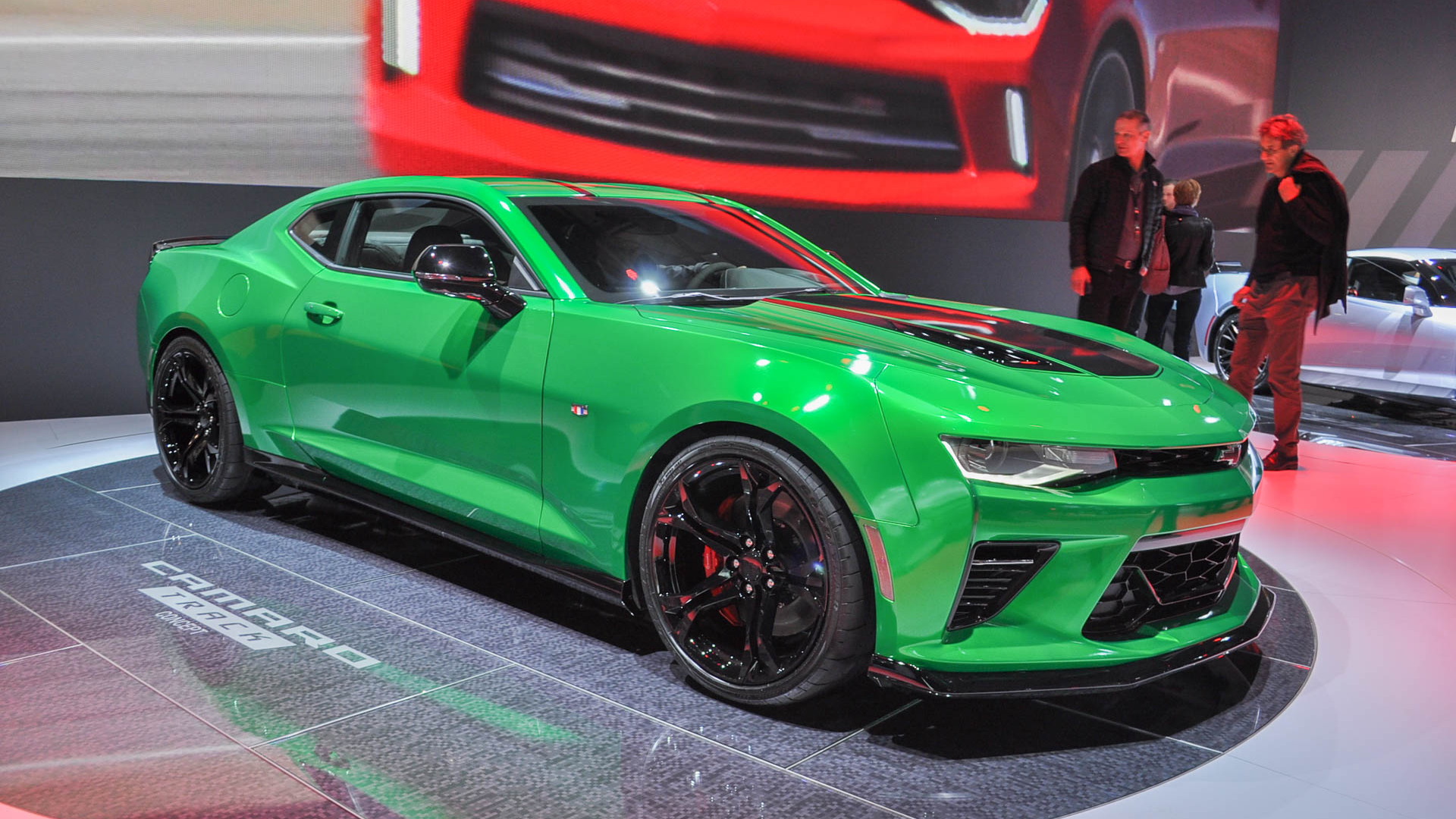 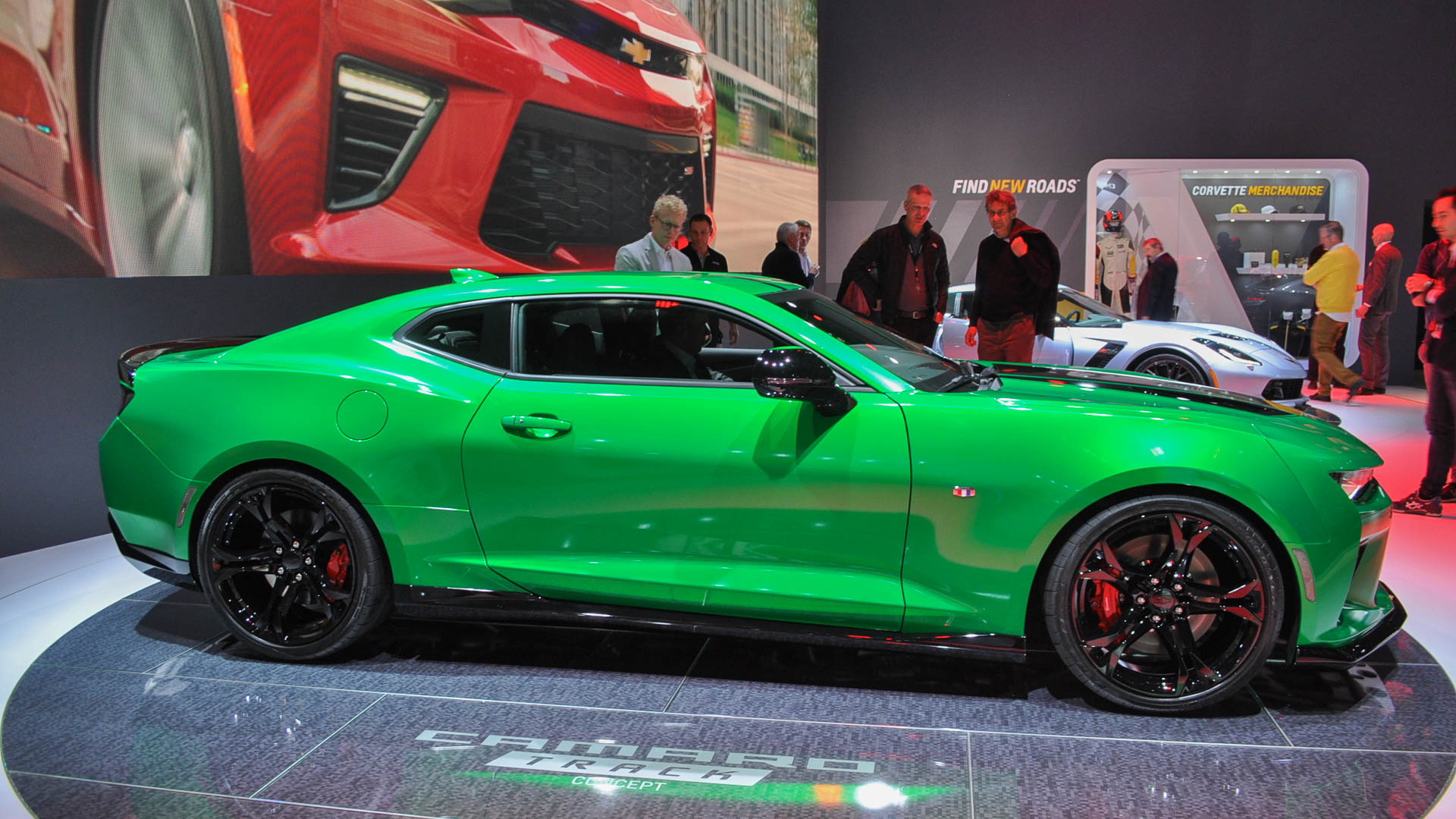 The Chevrolet Camaro Track concept that bowed this week at the 2017 Geneva auto show may offer an unexpected glimpse into General Motors' future in Europe.

In terms of what the Hot Wheels green-inspired Camaro means for Chevy's global lineup, however, the concept doesn't tell us much. It's merely a Camaro SS 1LE with a special green paint job, an 8-speed automatic, and a few bolt-on parts cribbed from the Bowtie brand's accessories catalog. The 1LE sold here in either V-6 or V-8 configurations can only be fitted with a manual, so it appears Chevy is trying to court a wider audience interested in grand touring (rather than track use).

Reading between the lines, it looks like Camaro is about to become a more significant player for GM in Europe. Long after the General made its plans to spray a Camaro SS 1LE green, swap in an automatic, and slap on enough postage to boot it over the Atlantic, the automaker confirmed that it will sell its European division Opel to French automaker PSA Group, the parent company of Peugeot, DS and Citroën.

It's GM's version of Brexit, and it will leave only a handful of outlets selling specialty products like Camaros, Corvettes and a few Cadillac models in Europe. Soon, GM will be a niche player in the Old World—and a sported up version of its Camaro may inevitably be part of that future.