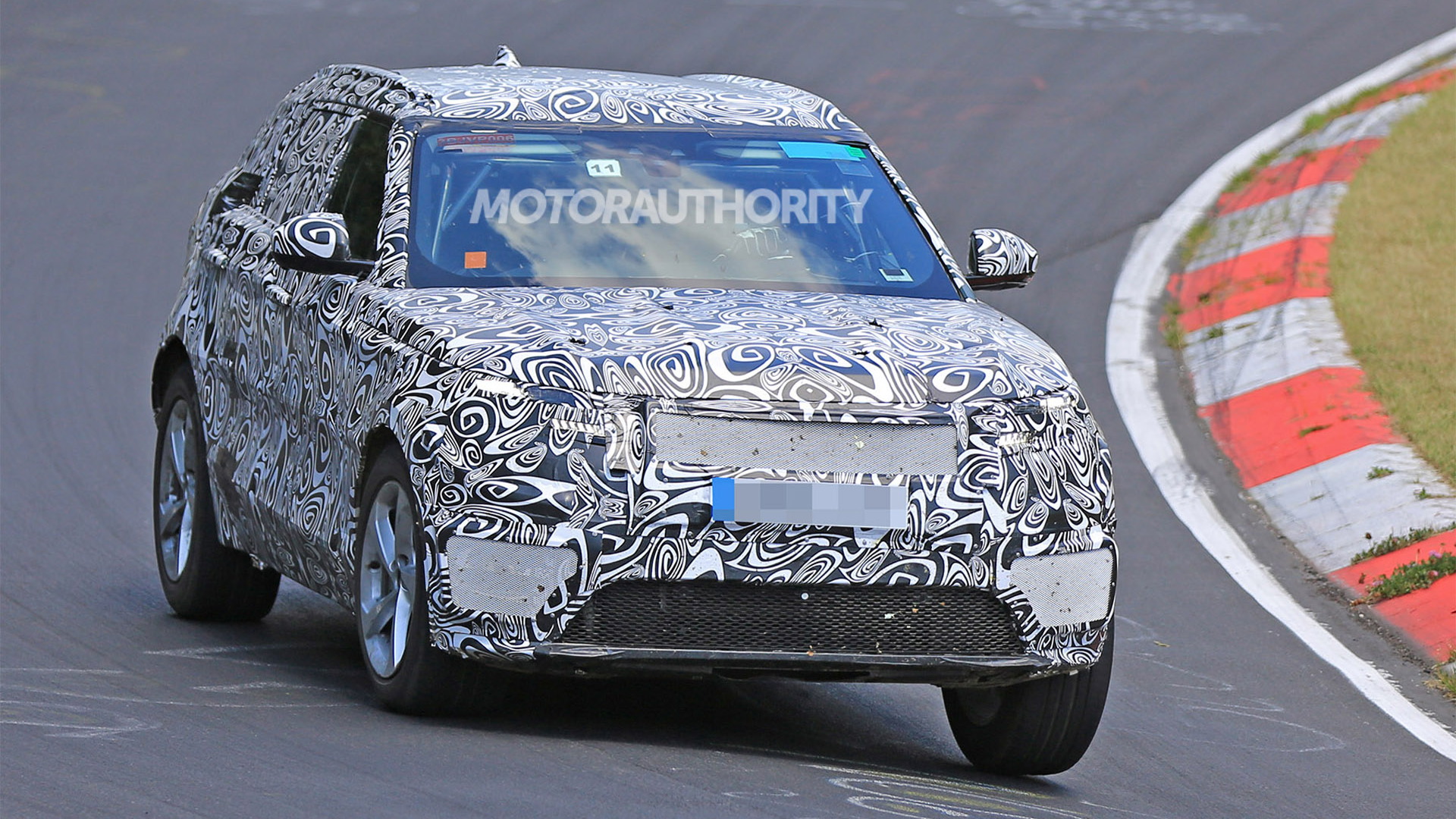 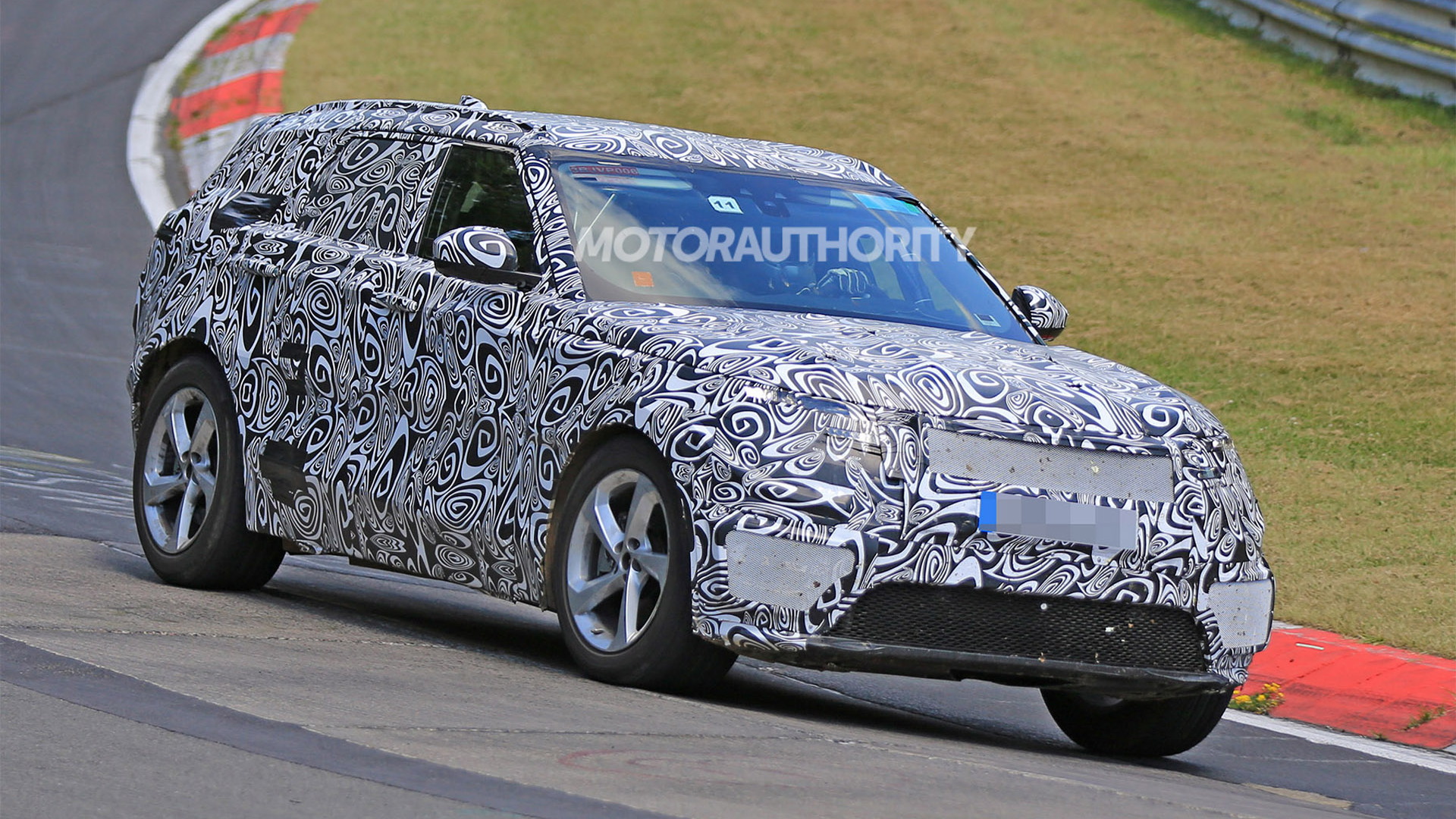 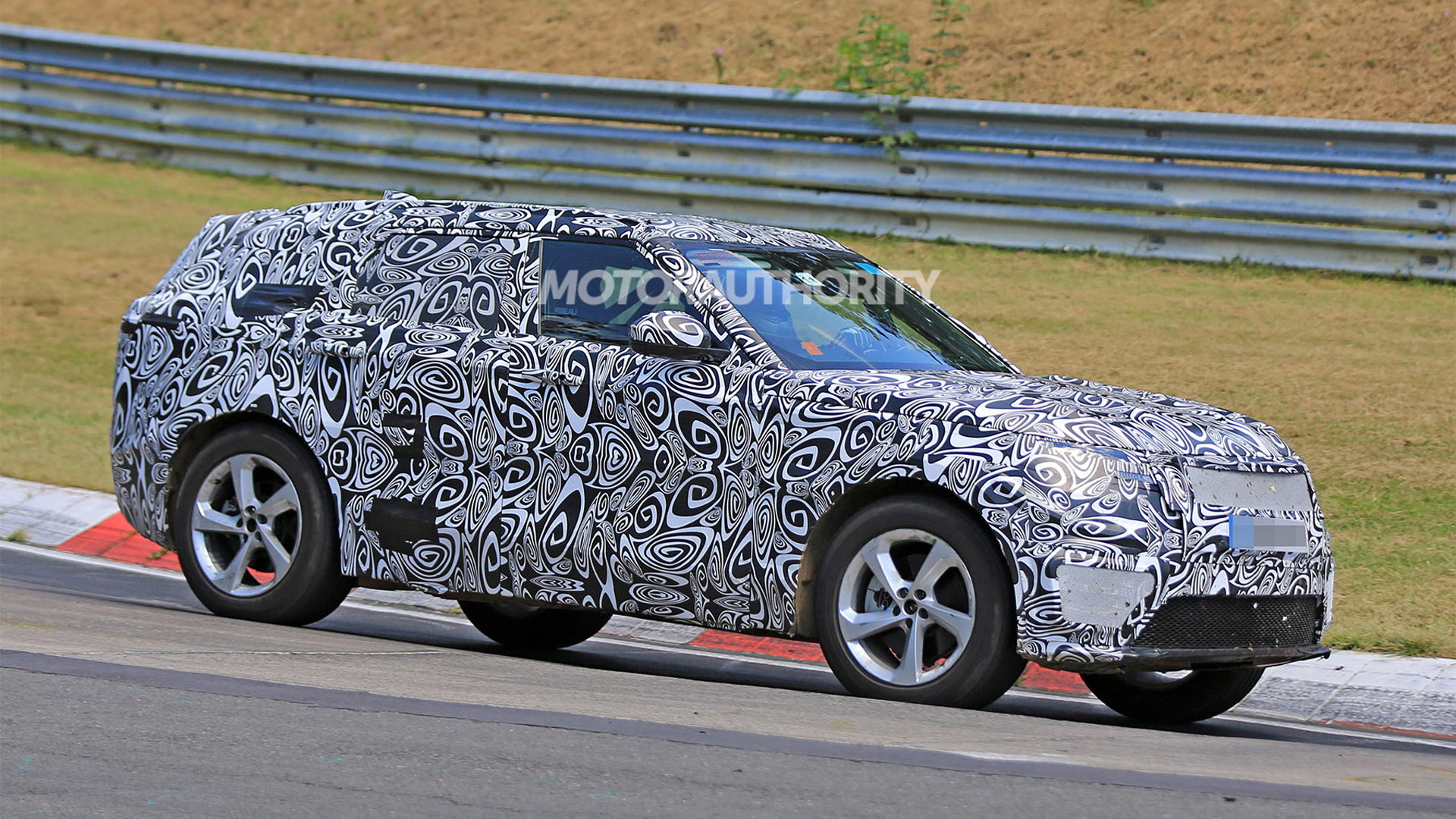 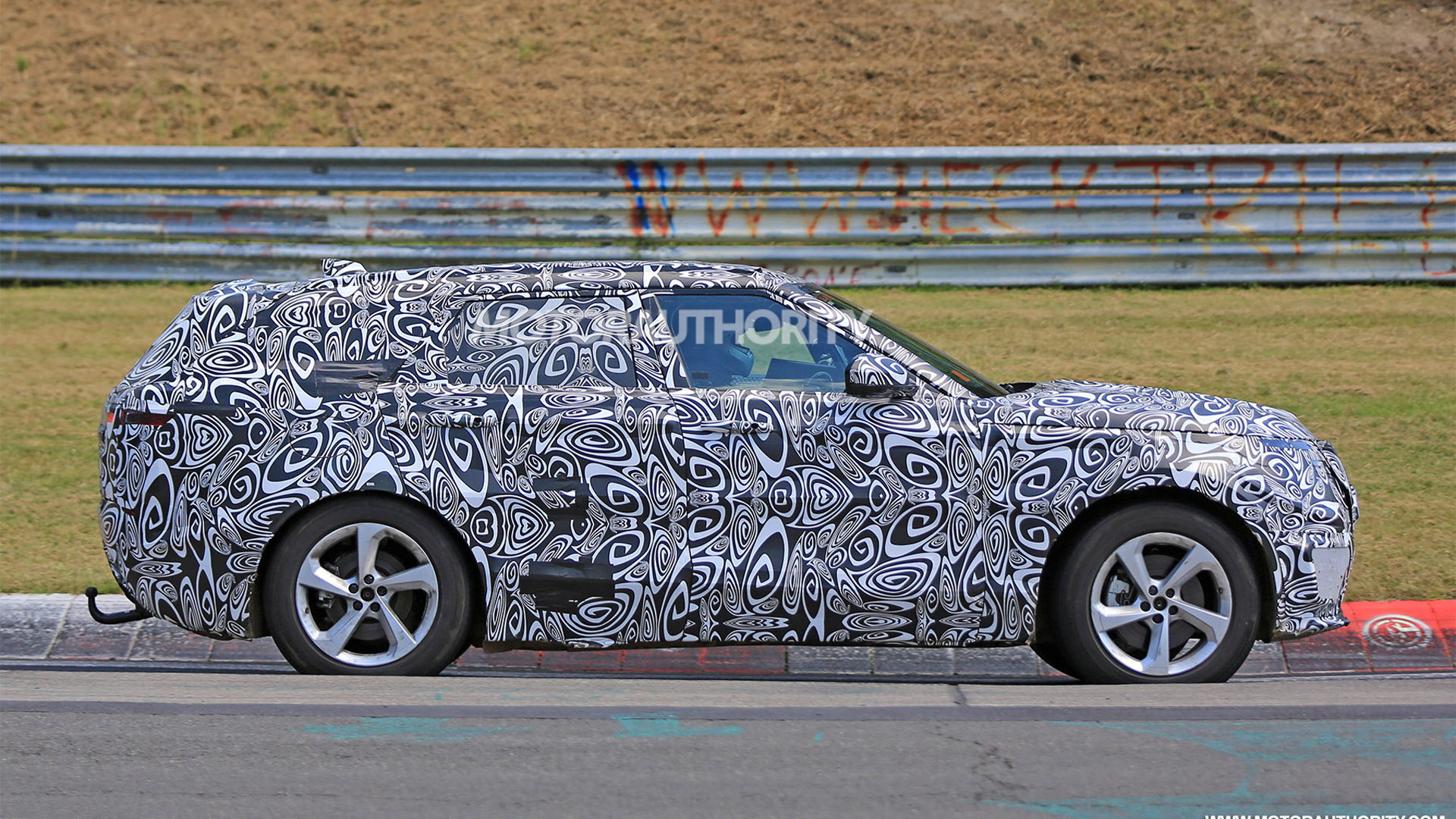 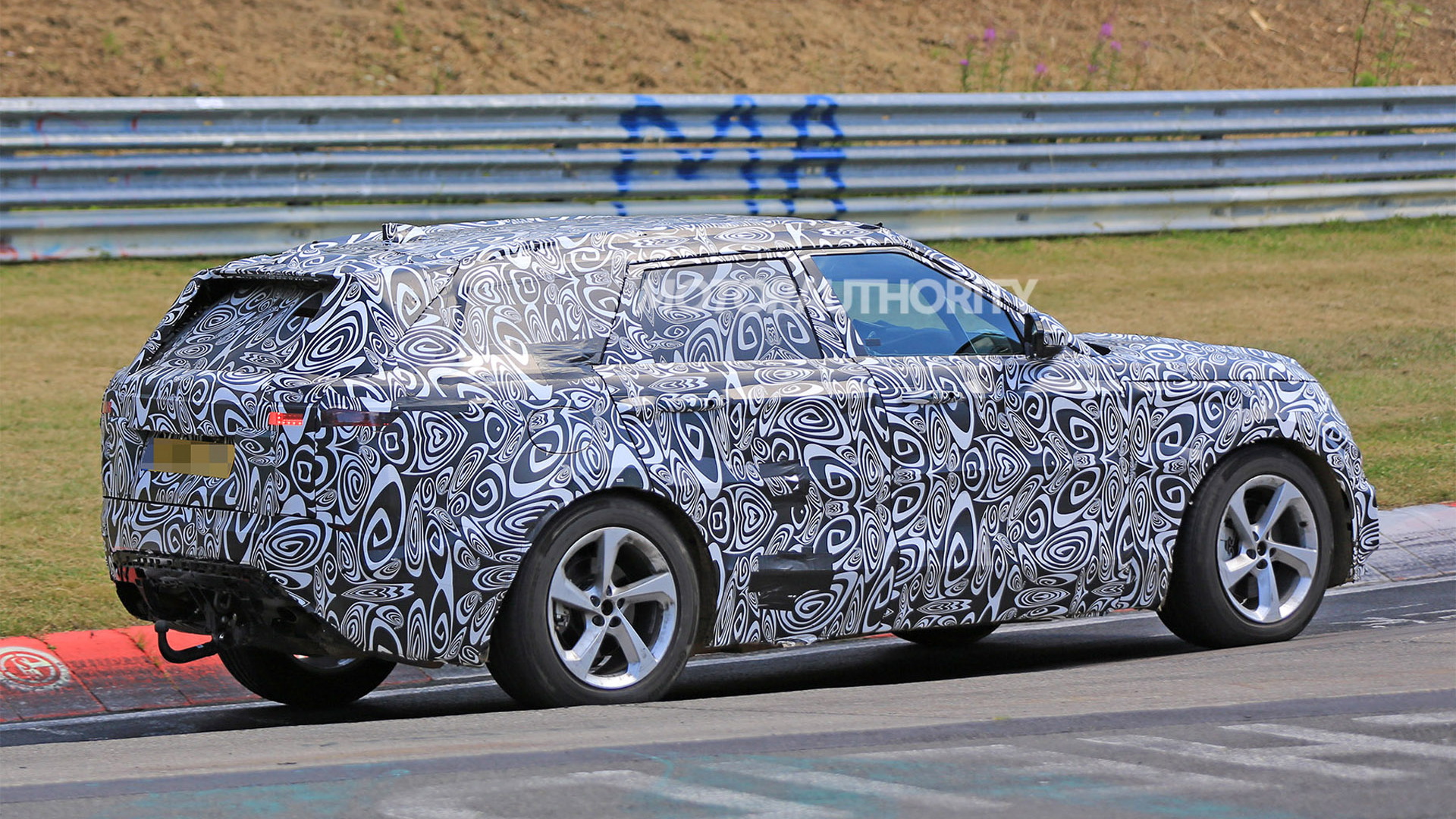 The information was first reported by Autocar which points out that Velar is a name Land Rover used in the 1960s to refer to prototypes for the original Range Rover. The word is derived from the Latin velum, meaning to “veil” or “cover.”

Land Rover is yet to officially announce the vehicle but prototypes have been spotted for more than a year. The design resembles an enlarged Evoque with some elements from the Range Rover Sport also thrown in. A distinguishing trait is the sloped roof that tapers off towards the rear.

The new SUV is thought to be based on the aluminum-intensive platform of the Jaguar F-Pace, although the Land Rover is slightly longer than the Jaguar. The size difference makes sense as Land Rover will be targeting the BMW X6 and Mercedes-Benz GLE Coupe with its new model.

In the powertrain department, we should see 4- and 6-cylinder engines on offer, with the latter likely standard in the United States. Autocar suggests to expect a plug-in hybrid and perhaps even a high-performance version fitted with Jaguar Land Rover’s familiar supercharged 5.0-liter V-8.

We should have all the details soon as the vehicle is expected to debut at the 2017 Geneva auto show, which starts March 7. To learn about some of the other vehicles destined for the show, head to our dedicated hub.