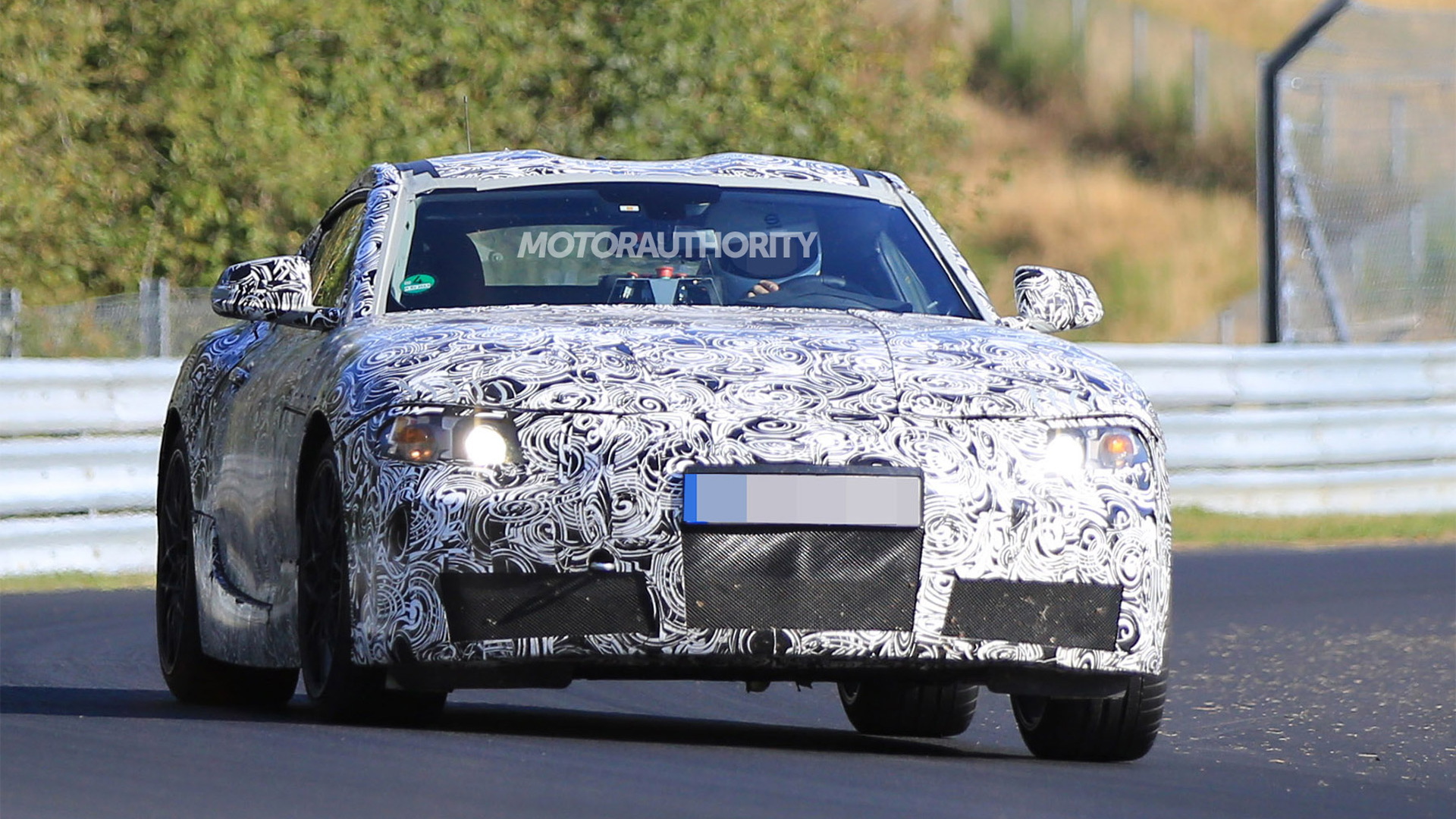 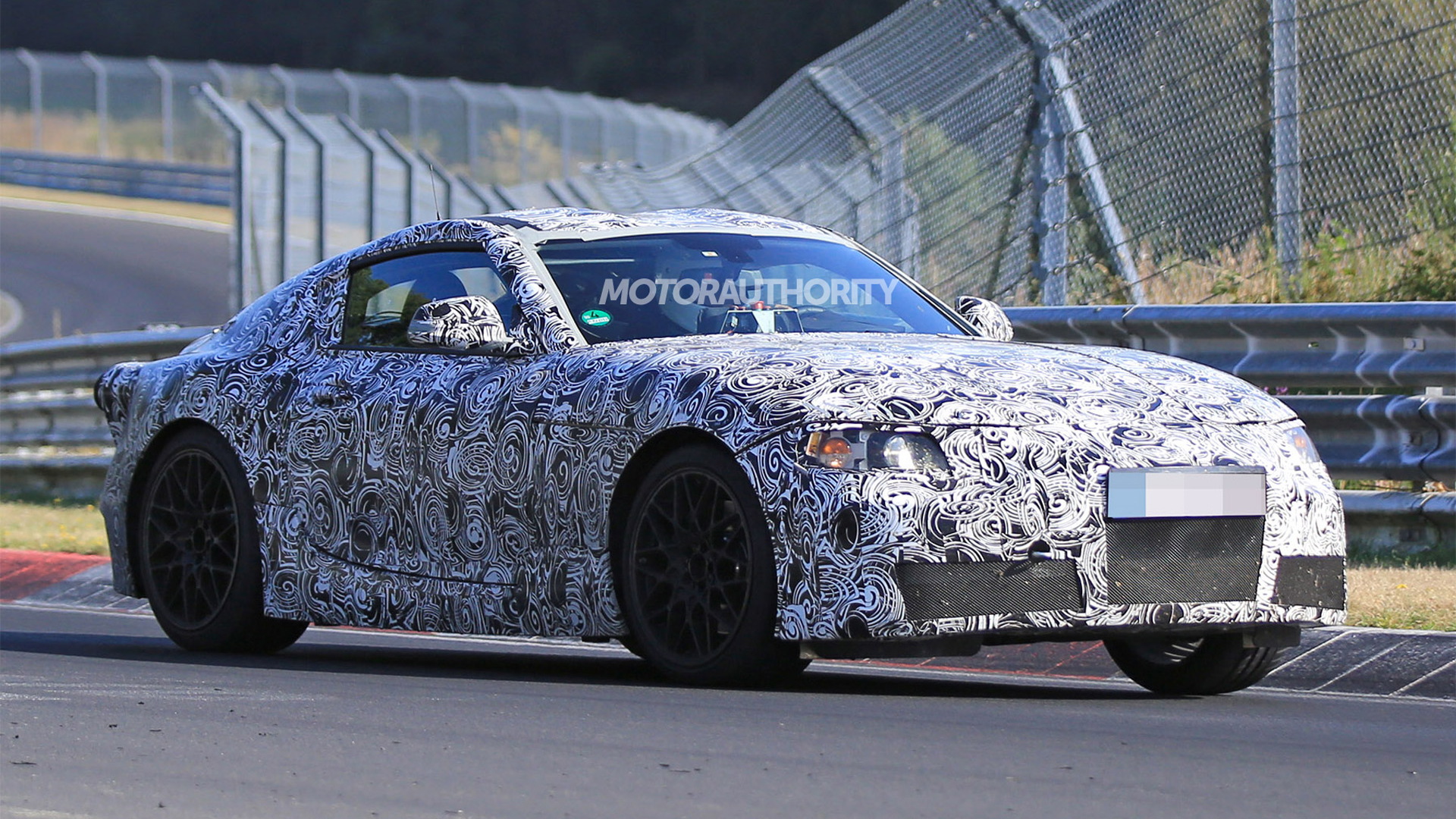 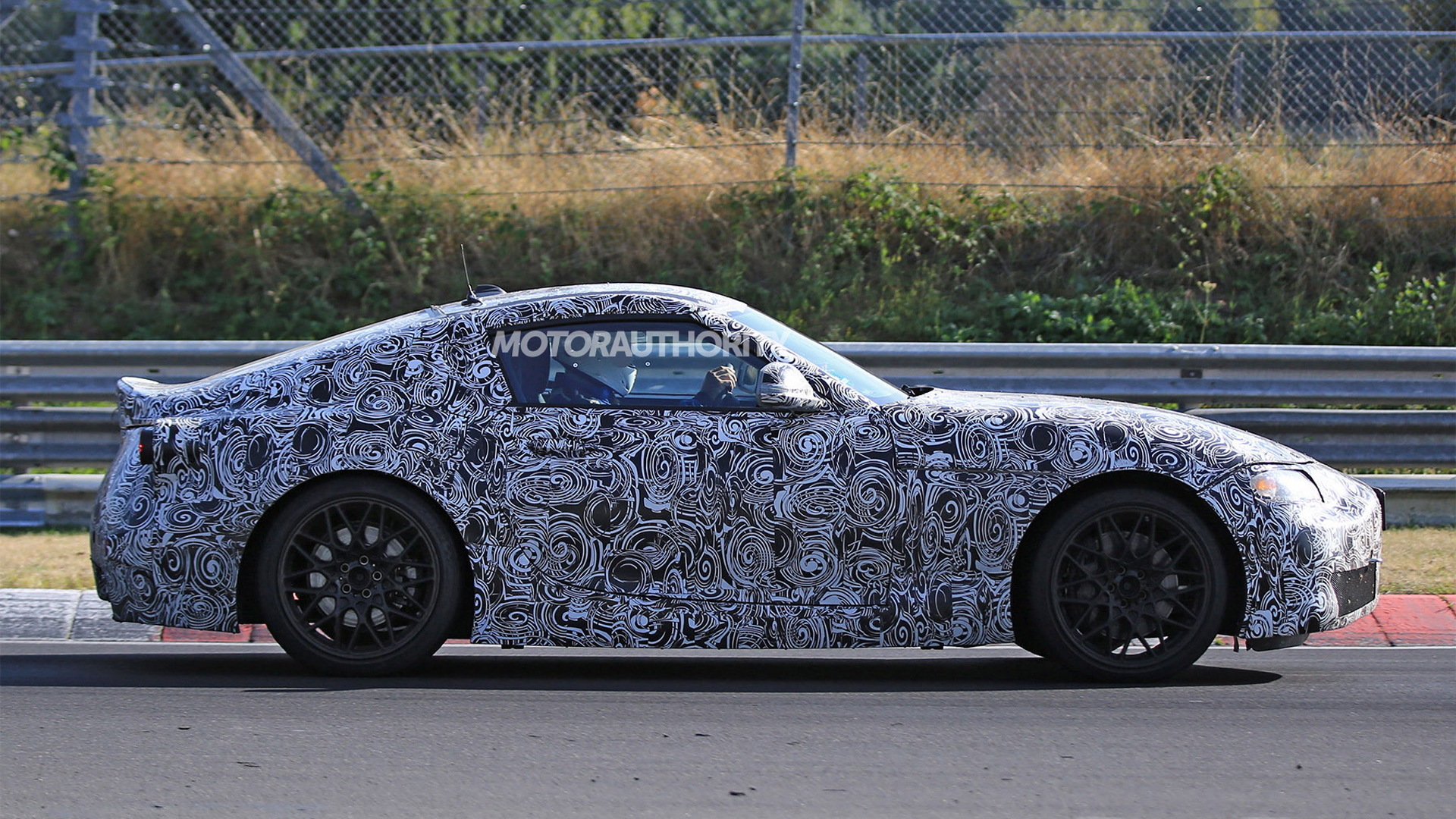 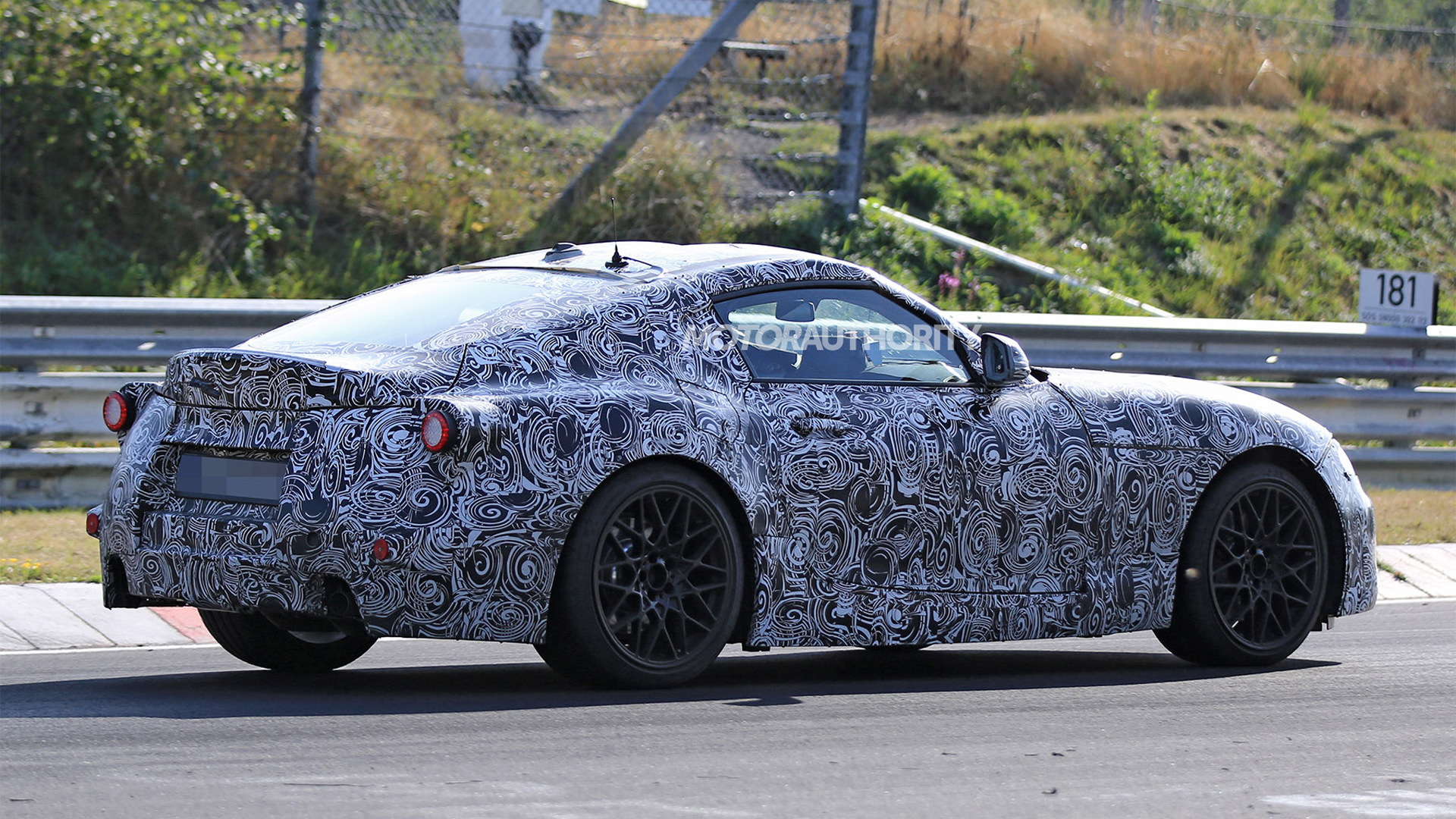 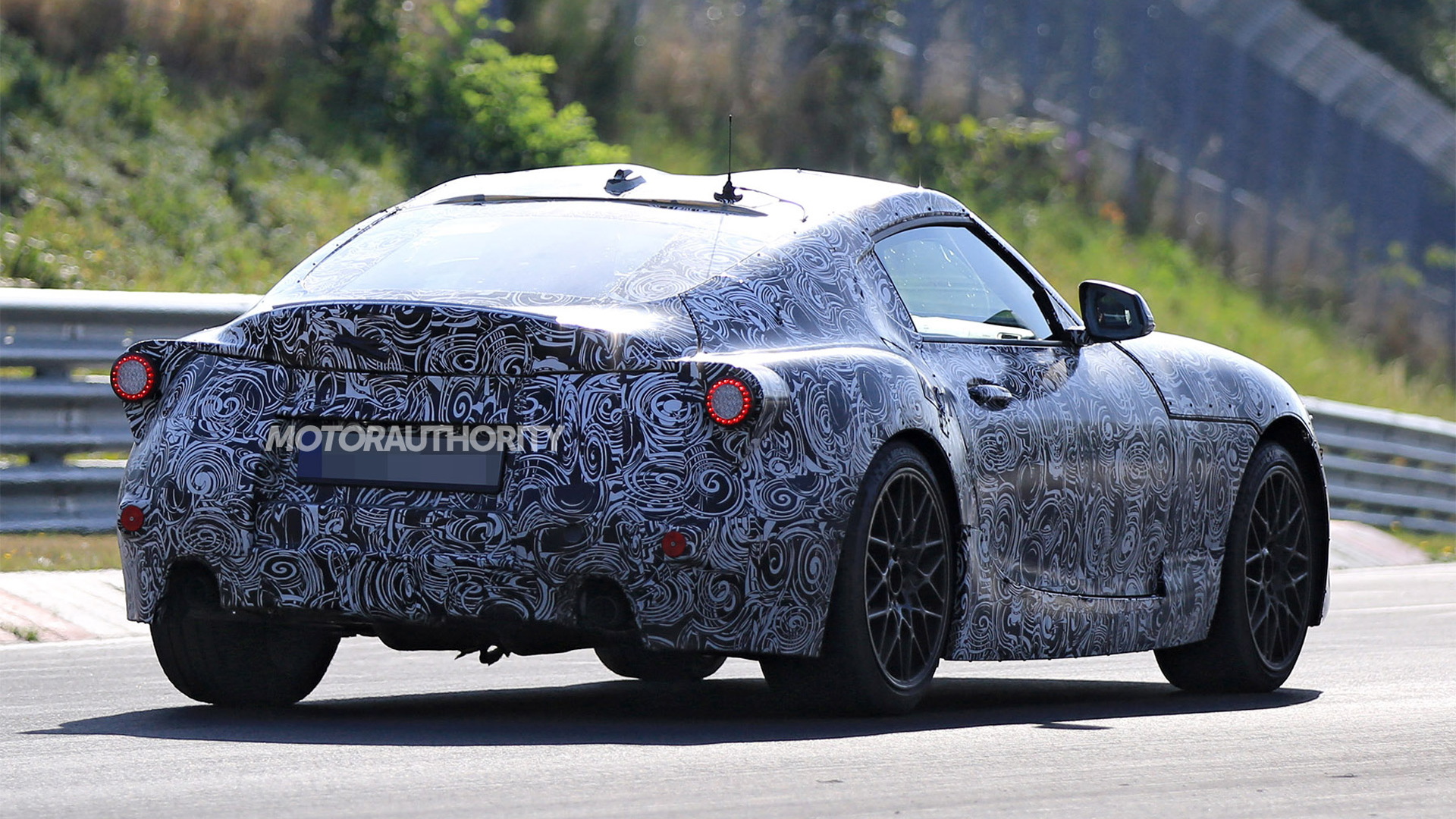 Prototypes for a new Toyota sports car expected to revive the Supra name have been testing in public for the past several months.

A video of one of the prototypes has surfaced and gives us a good dose of the car’s engine noise.

Though it’s hard to be sure, the engine sounds a lot like a V-6. There's also a bit of turbo whoosh-like sounds, which would corroborate a report from July claiming the car is getting a new twin-turbocharged V-6 developed for Lexus vehicles and a few high-end Toyotas.

Toyota has been tight with details on its new sports car, though the automaker did preview the design with its series of FT-1 concept cars unveiled during 2014. Meanwhile, the rear-wheel-drive platform underpinning the car has been developed in partnership with BMW, which will use it for a Z4 replacement likely to be called the Z5.

While the BMW will be a more traditional sports car with a soft-top roof, the Toyota will be a technological showpiece for the automaker’s performance-oriented hybrid technology originally developed for the World Endurance Championship. Look for a hybrid system pairing the internal combustion engine with at least one electric motor.

The Toyota sports car, whatever it ends up being labeled, is expected to make its debut in late 2017 ahead of a market launch the following year. It will likely arrive as a 2019 model.