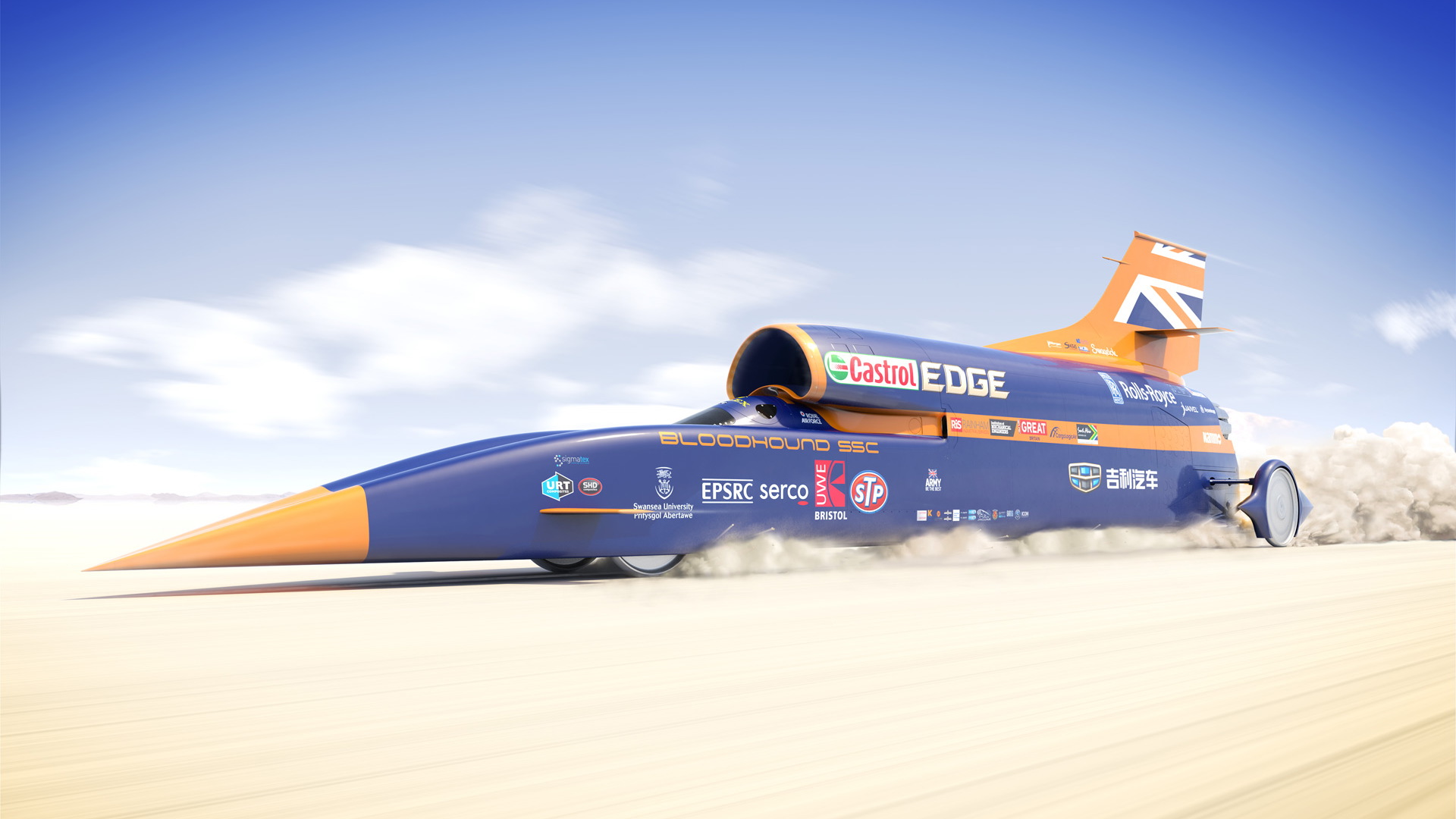 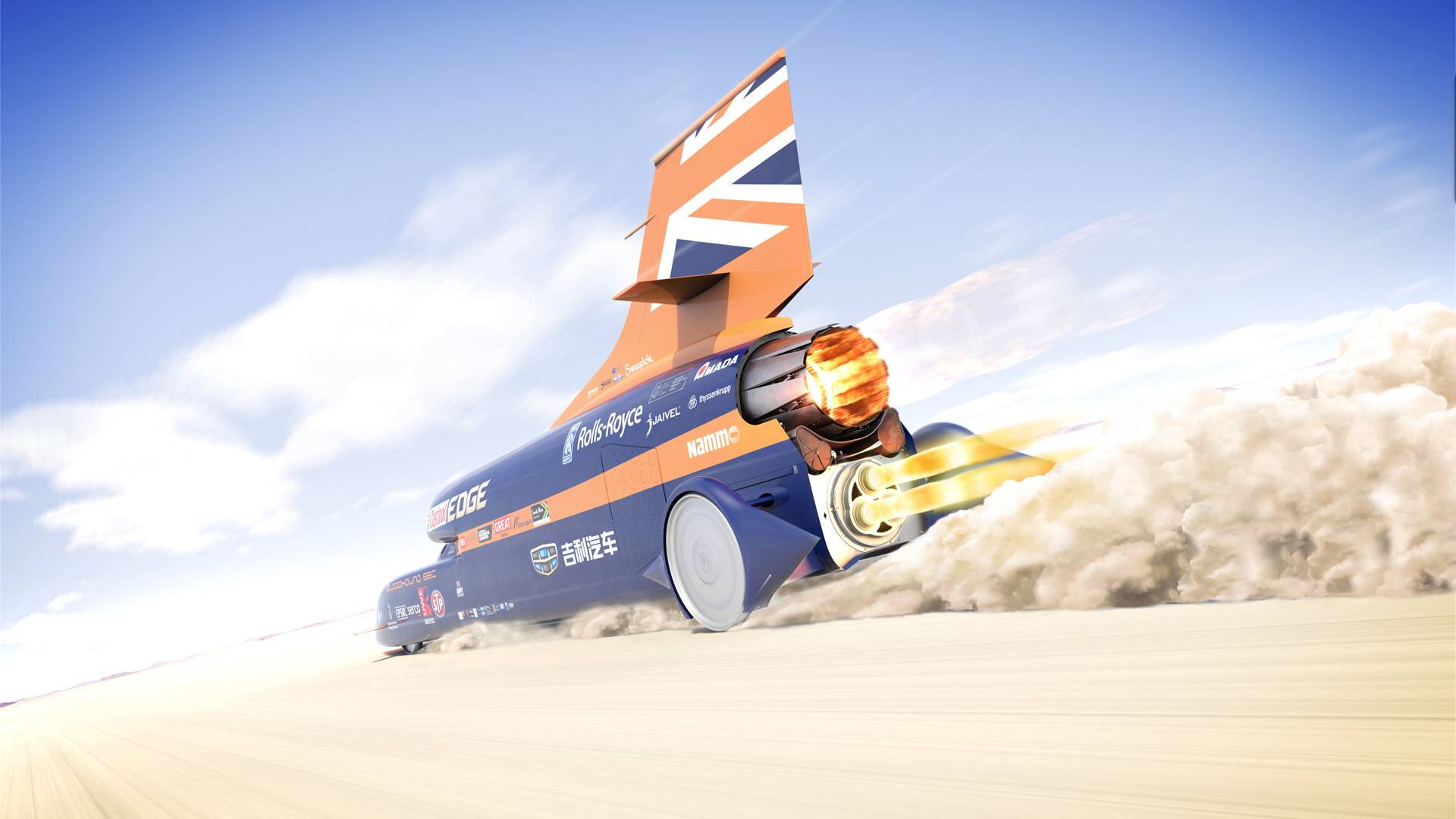 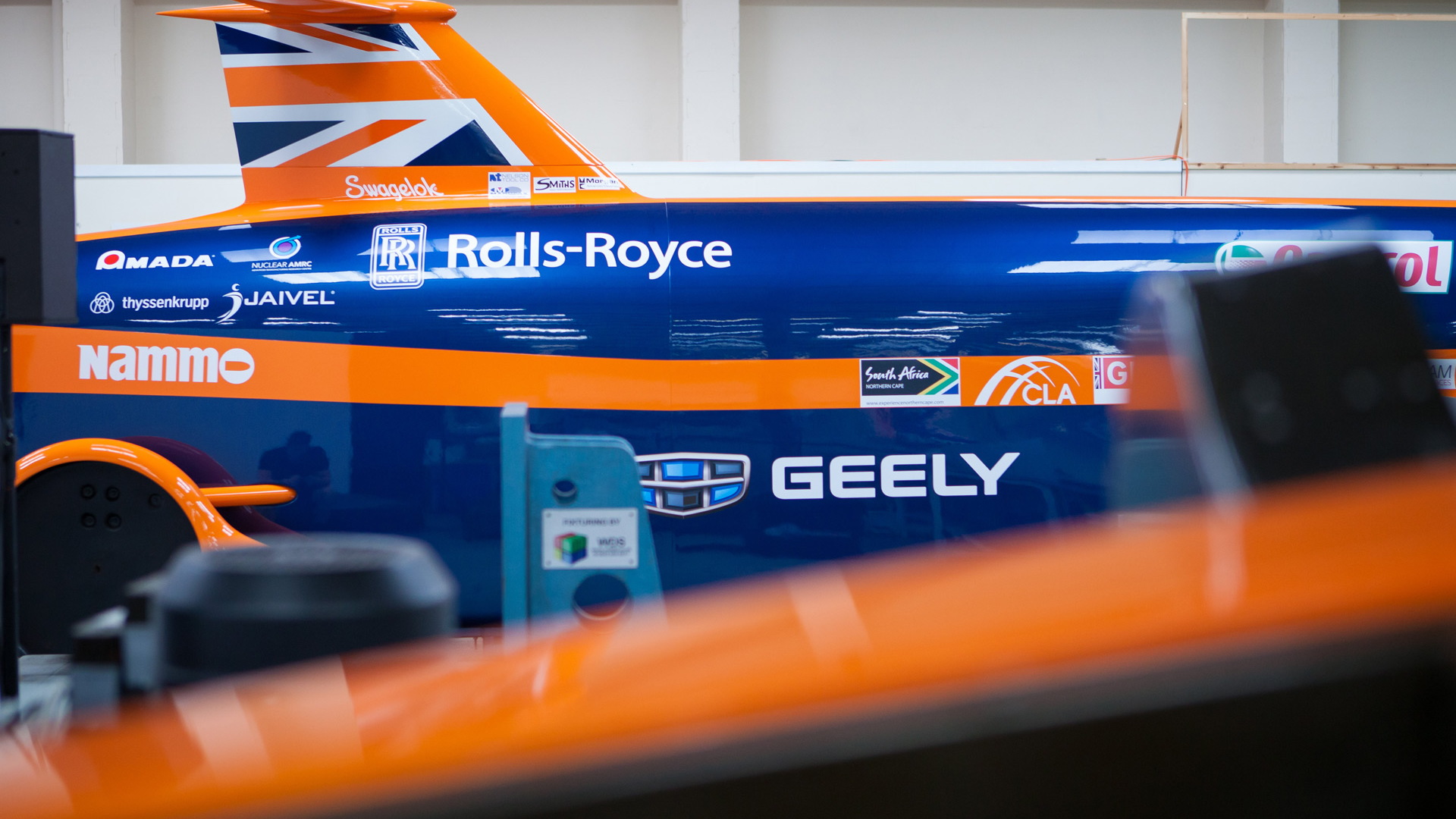 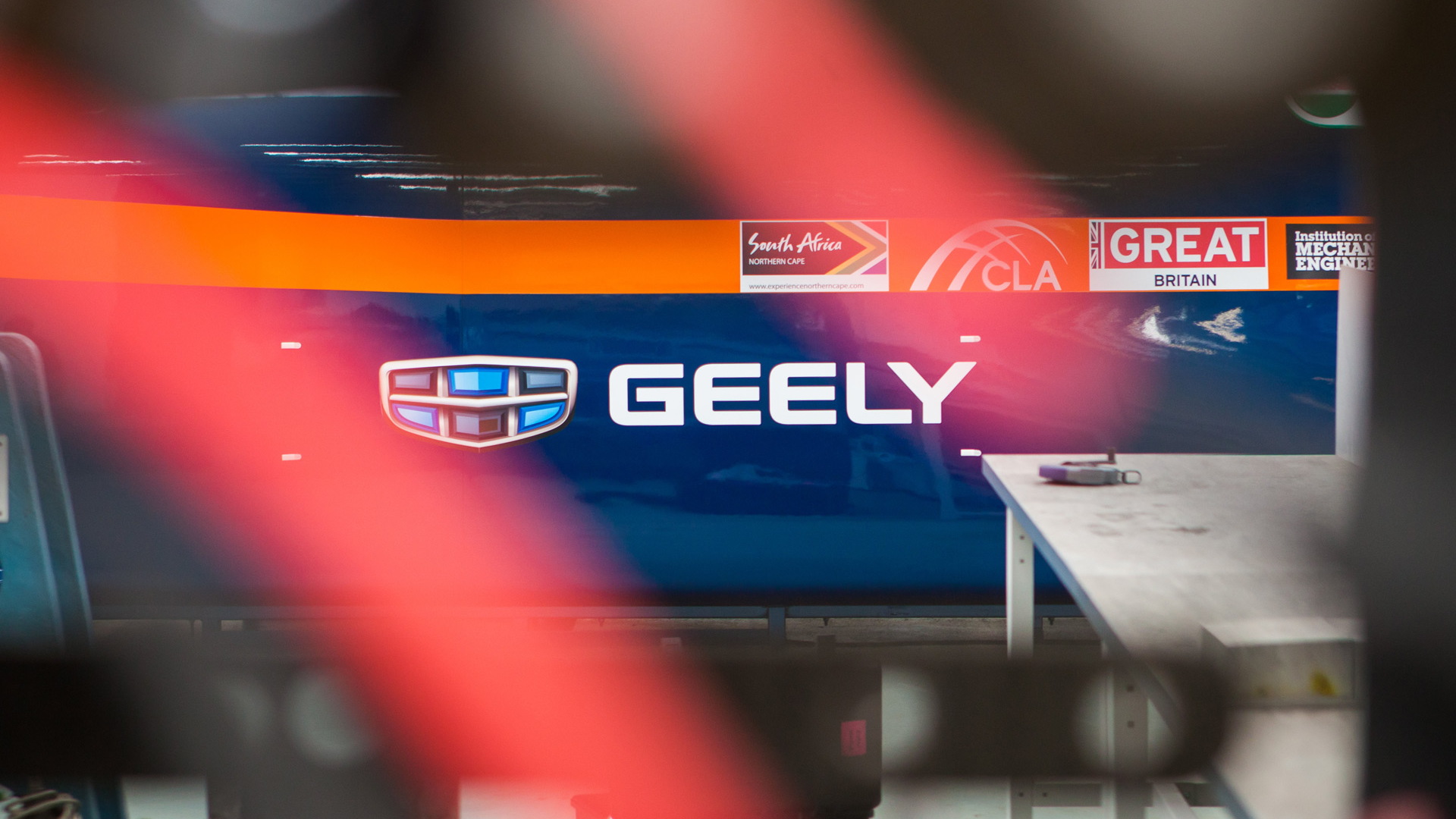 The United Kingdom’s Bloodhound has secured vital funding from Chinese automaker Geely in order to complete its attempt on the world land speed record, scheduled to for South Africa in October 2017.

Geely, which is the parent company to Volvo, has been named the prime sponsor of Bloodhound, as well as the team’s official automotive partner. The three-year deal will see Geely technology used in the construction of Bloodhound’s new SSC (supersonic car) as well as the company's logo on its flanks.

Jaguar, which became a Bloodhound sponsor in 2014, will continue in its role as technical partner and supplier of the supercharged 5.0-liter V-8 that will serve as a fuel pump for the Bloodhound SSC. Among the other partners are Rolls-Royce (aviation), Castrol, Lockheed Martin and Thyssen Krupp.

The Bloodhound SSC is a 44.3-foot streamliner designed to produce a staggering 135,000 horsepower. The key components include a Rolls-Royce EJ200 jet engine normally found in the Eurofighter Typhoon, a cluster of bespoke hybrid rockets developed by defense firm Nammo, and the Jaguar V-8 whose sole job is to pump a hydrogen peroxide oxidizer into the rocket.

Bloodhound in September 2015 unveiled the completed SSC and managed to make an initial shakedown test. However, the team ran into financial difficulty shortly after and had to put the project on hold. With Geely onboard, the team are now ready to pick up where they left off.

The next step is to dismantle the SSC, make any modifications necessary, and then reassemble it for tie-down tests of its propulsion system in the summer of 2017. With these successfully completed, the team will complete another shakedown test and then, if successful, head to South Africa for the actual attempt.

The current land speed record for a drivable object is 763 mph, as set by fighter pilot Andy Green back in 1997 behind the wheel of the Thrust SSC. Green will also pilot the Bloodhound SSC, which some are expecting to crack 1,000 mph!

In addition to the land speed record, Bloodhound’s goal with the SSC is to encourage young people to take up studies in science, technology, engineering and mathematics.