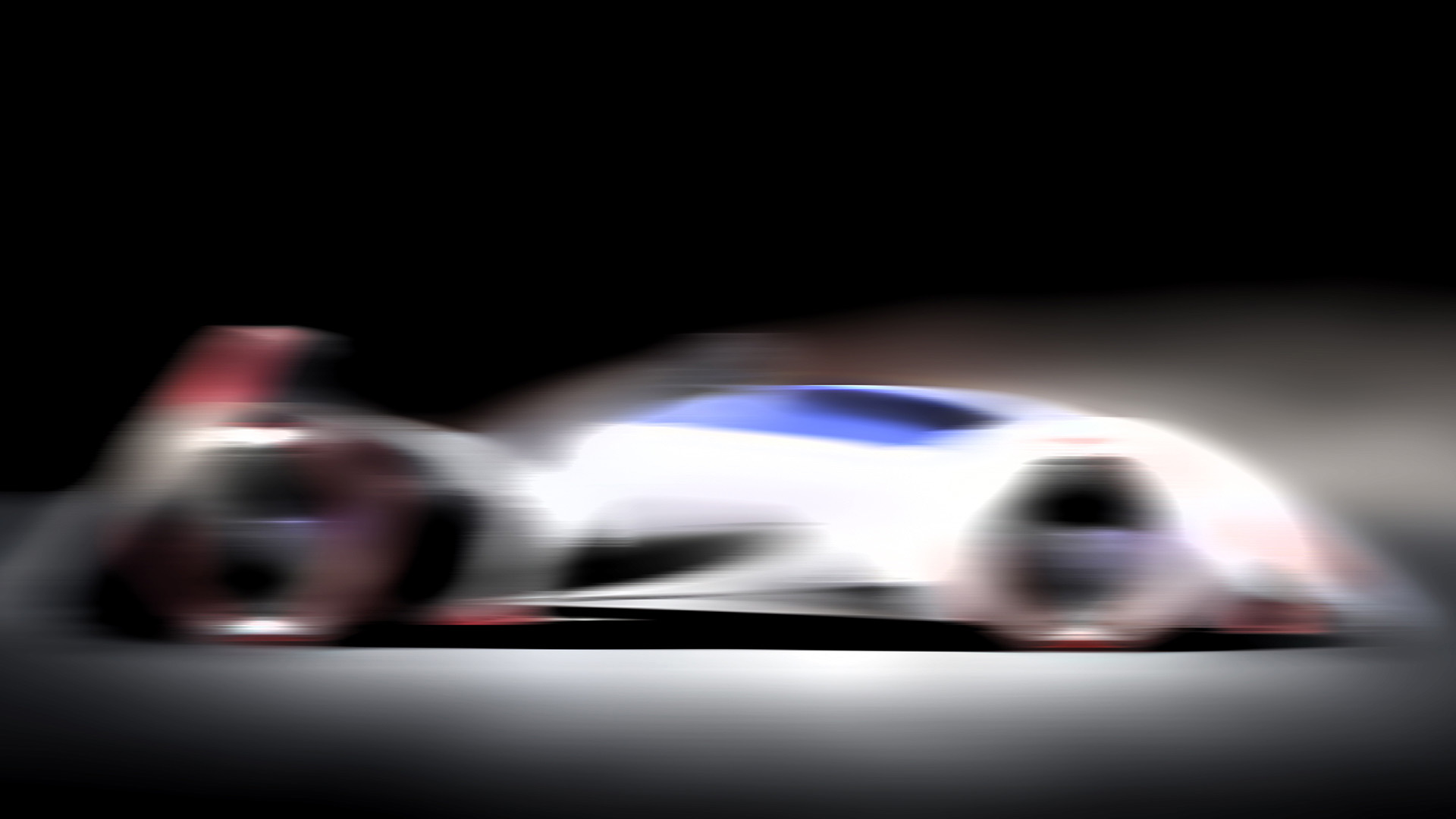 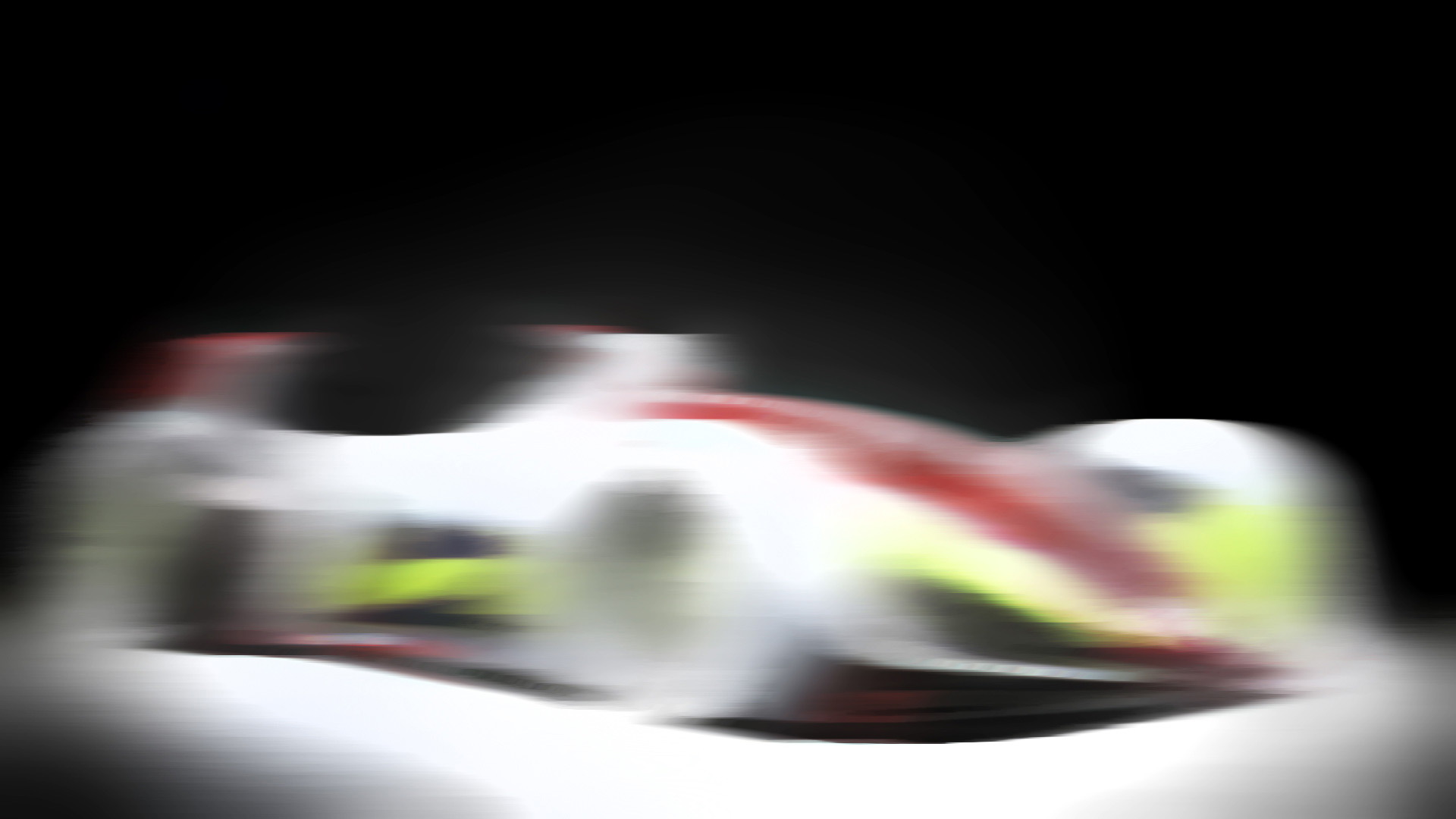 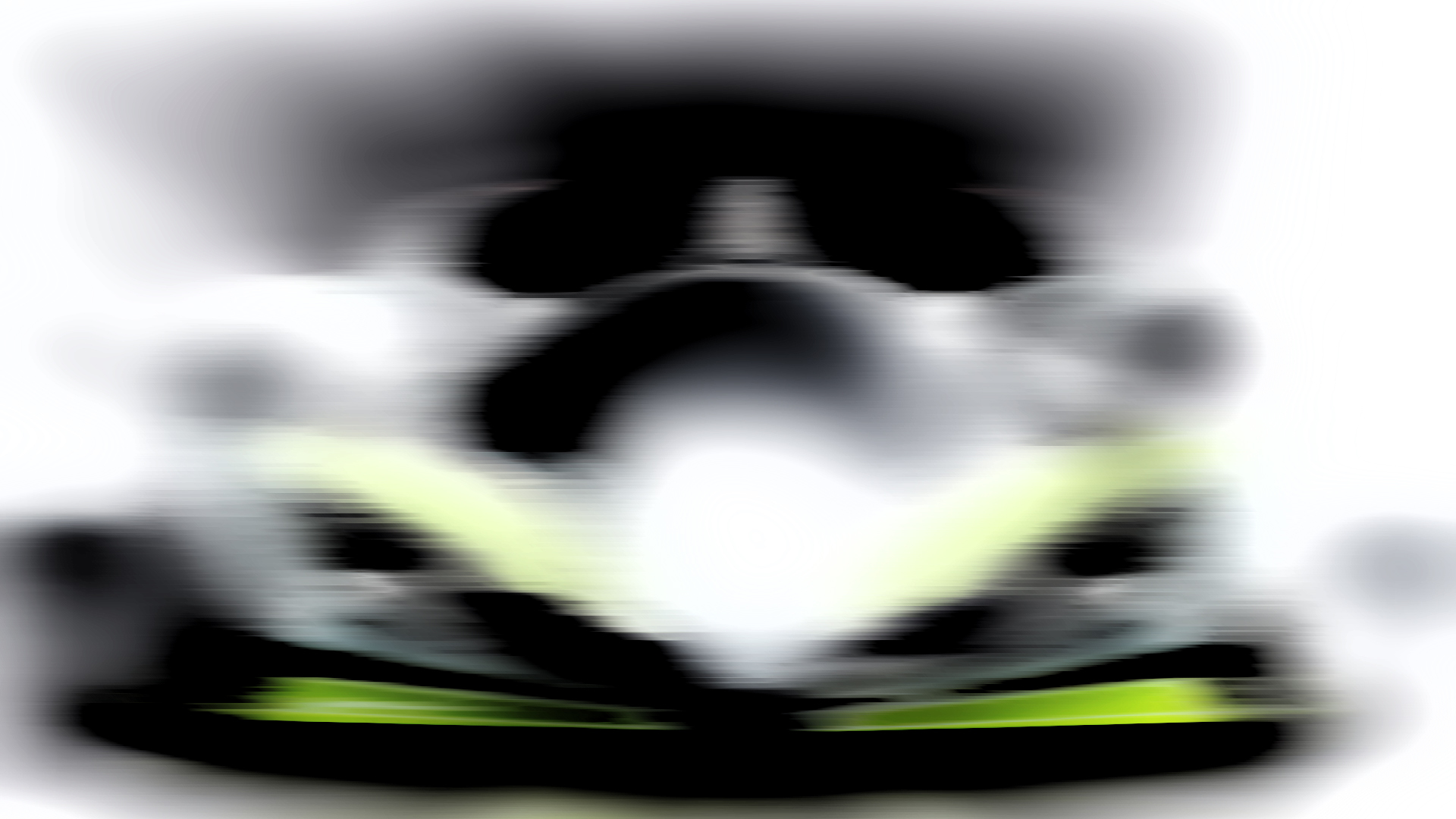 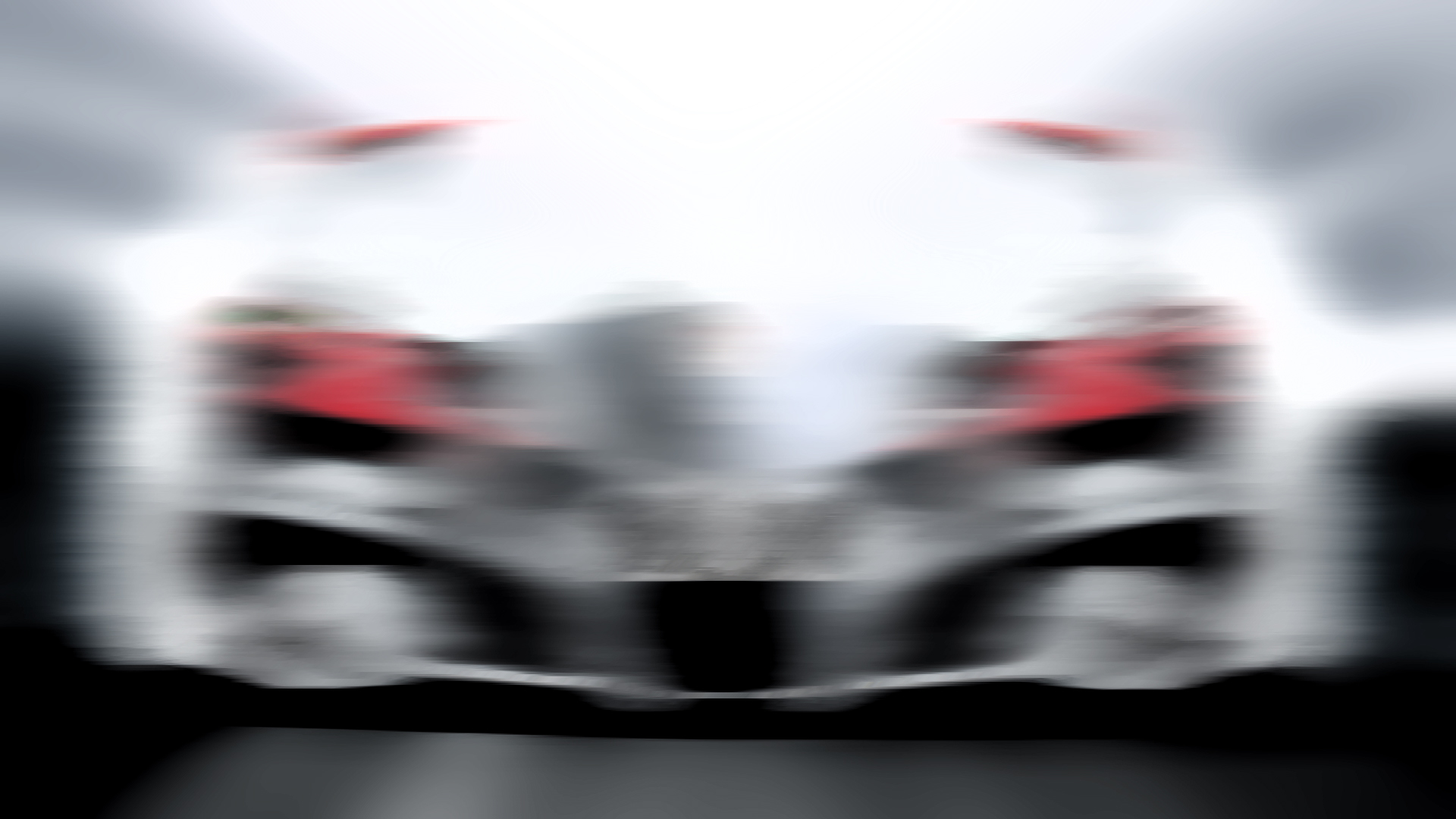 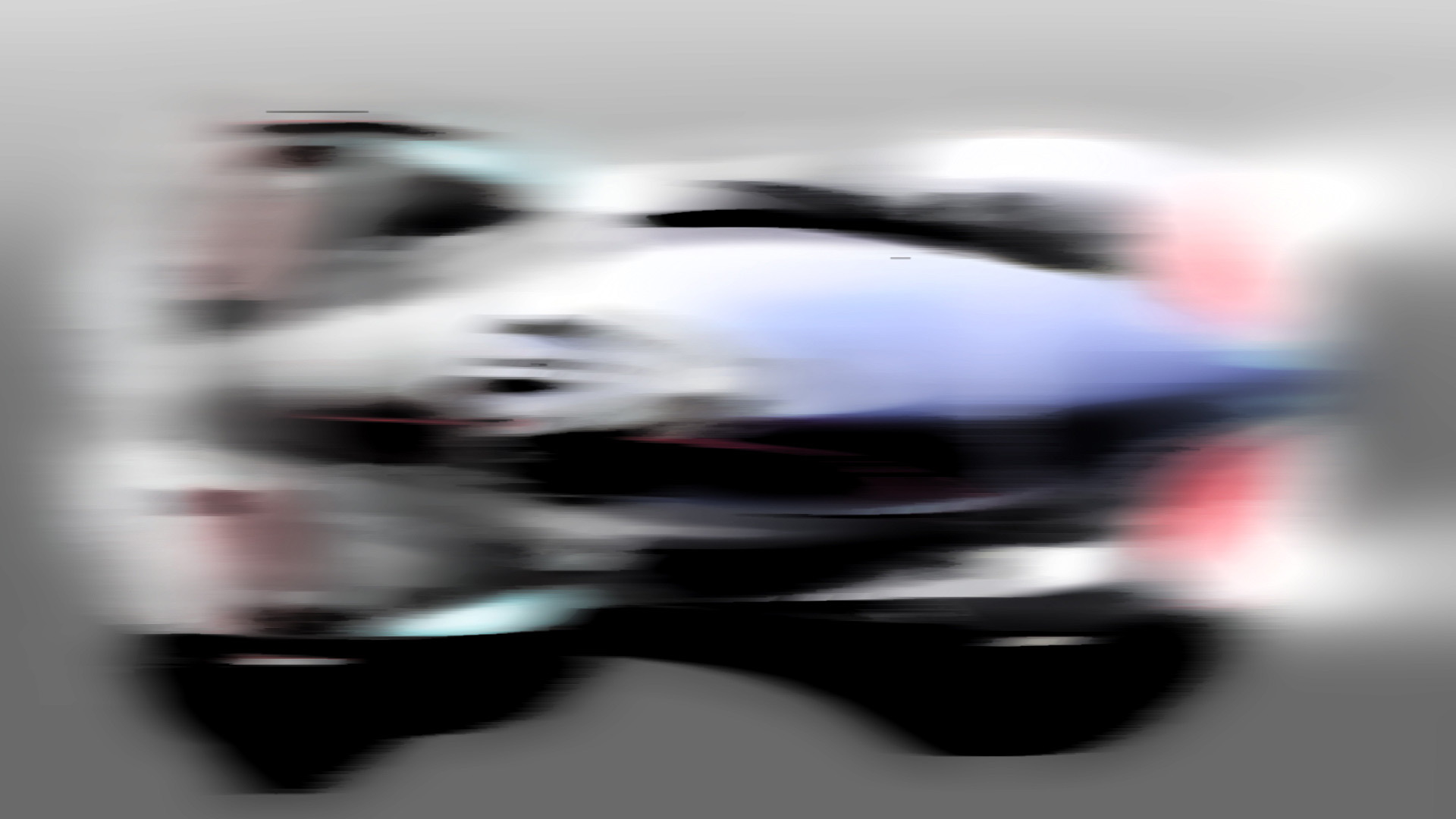 An Italian firm by the name of Zava claims to be developing an electric car capable of accelerating from 0-62 mph in 2.0 seconds.

Such pace would make Zava’s car, called the Prometheus, the fastest accelerating car to ever enter production.

That alone is enough to tell you the company probably won’t be launching anything anytime soon but the rest of the car’s specs are just as, if not more, spectacular.

For example, the Prometheus is meant to feature four electric motors delivering a combined output of 1,341 horsepower and 1,180 pound-feet of torque, yet it's said to be able to cover over 300 miles on a single charge. Zava is also promising a top speed of 217 mph.

And while the Prometheus is still a work in progress, the cab-forward, prototype race car design previewed in the teasers appears eerily similar to Hyundai’s N 2025 Vision Gran Turismo concept from the 2015 Frankfurt auto show.

Zava hasn’t detailed the technology that’s meant to make possible all of its performance claims for the Prometheus but says more information will be coming soon. We’ve contacted Zava and will update the story if we hear back from the company. Just don’t hold your breath.