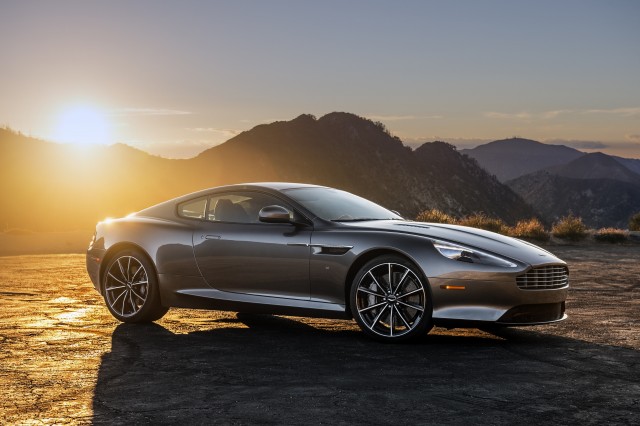 Aston Martin on Friday revealed via Twitter that the very last examples of the DB9 were being completed.

Nine final cars are part of a special series from the Q by Aston Martin personalization department, and no doubt all of them are already accounted for.

The DB9 was unveiled to the world at the 2003 Frankfurt Auto Show and is heralded as the car that brought Aston Martin into the modern era. Designed by Henrik Fisker, the car would go into production shortly after its debut at a newly christened plant in Gaydon, England.

The DB9 continued to be updated over the years, culminating with last year’s DB9 GT. It never became a Bond car, but there was a Bond-inspired special edition. We also saw coachbuilders on more than one occasion totally transform the car.

Now a new chapter is set to begin with the arrival of the DB11. Hopefully all the things we love about the DB9, like its poise, effortless performance and sumptuous interior, rings true with its successor.