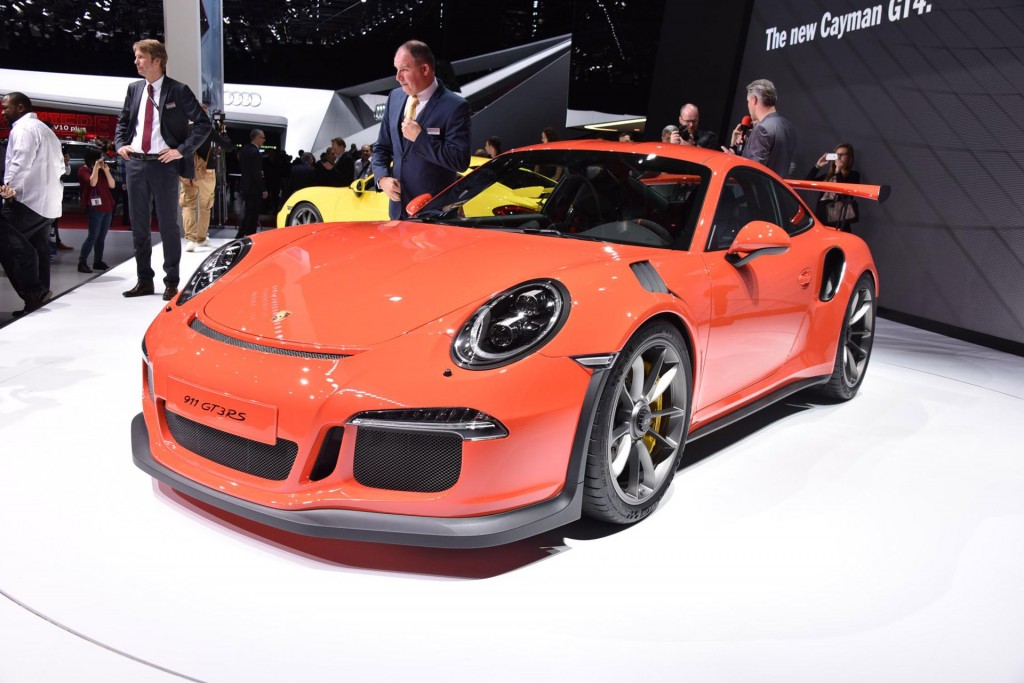 It recently emerged that Formula One driver Max Verstappen had purchased a 2016 Porsche 911 GT3 RS.

Thanks to a Twitter post from Mark Webber, who ended his F1 career with Verstappen’s current team Red Bull Racing, we now know what color Verstappen chose.

Shunning the more radical orange and purple hues the latest 911 GT3 RS comes in, 18-year-old Verstappen went with a more conservative silver. We can see he also picked a black finish for the wheels and contrasting yellow for the brake calipers.

In his Twitter post, made on June 8, Webber said he was happy to see that Verstappen loved the car. Webber, of course, drives for Porsche’s team competing in the premier LMP1 category of the World Endurance Championship. He’s also a spokesman for the company so his Twitter post is not at all surprising.

Like Verstappen, Webber also purchased a 911 during his days at Red Bull. You’ll recall in 2011 the Australian purchased a GT2 RS. His latest Porsche is a 918 Spyder with a livery that matches his 919 Hybrid race car from the 2015 WEC season.