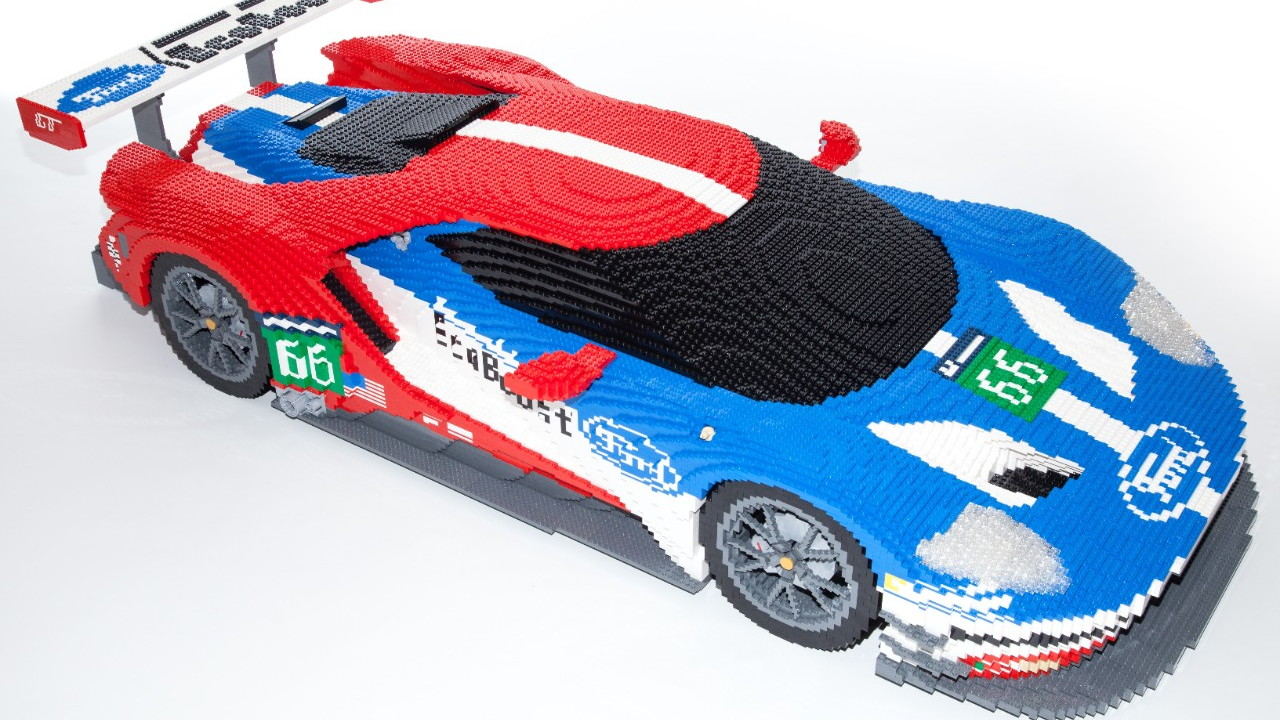 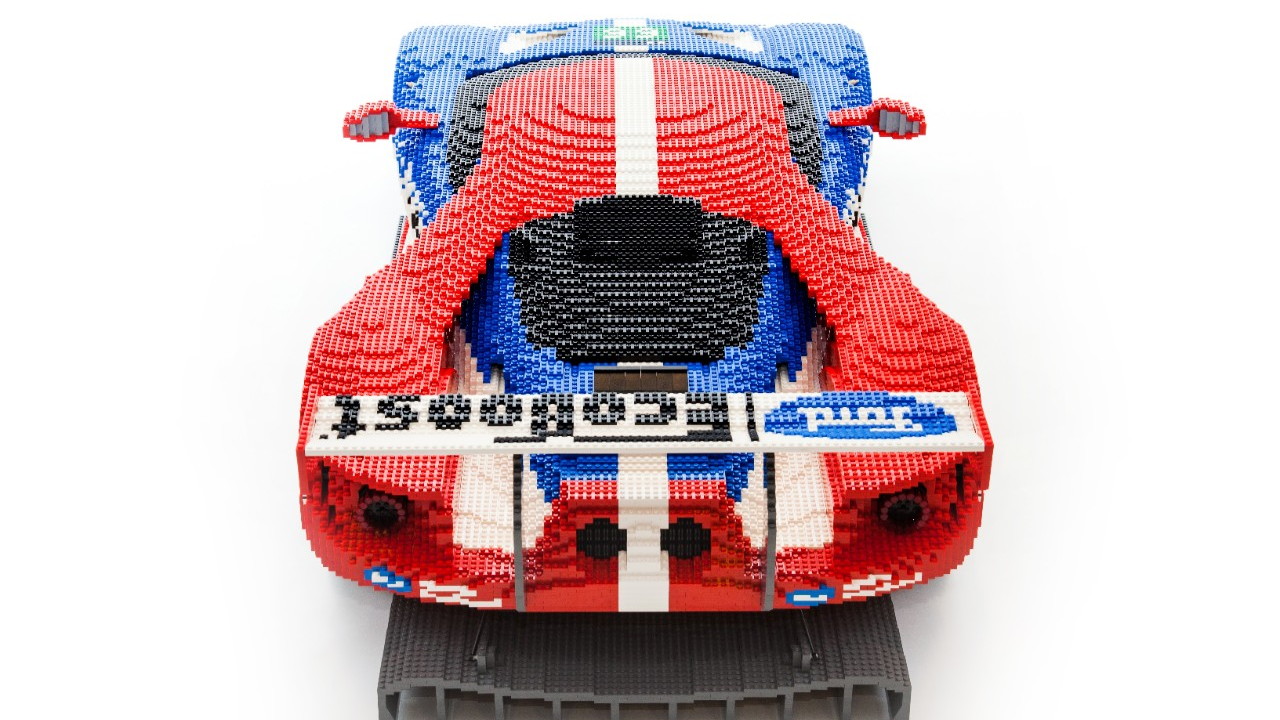 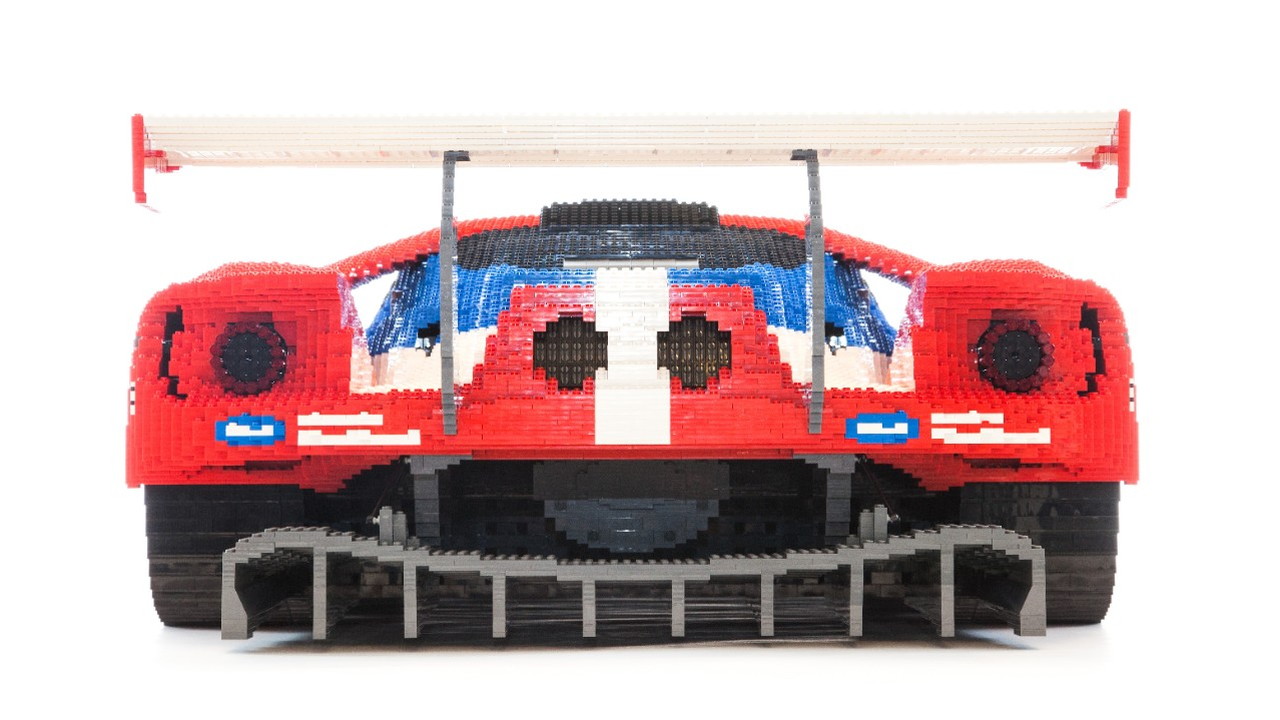 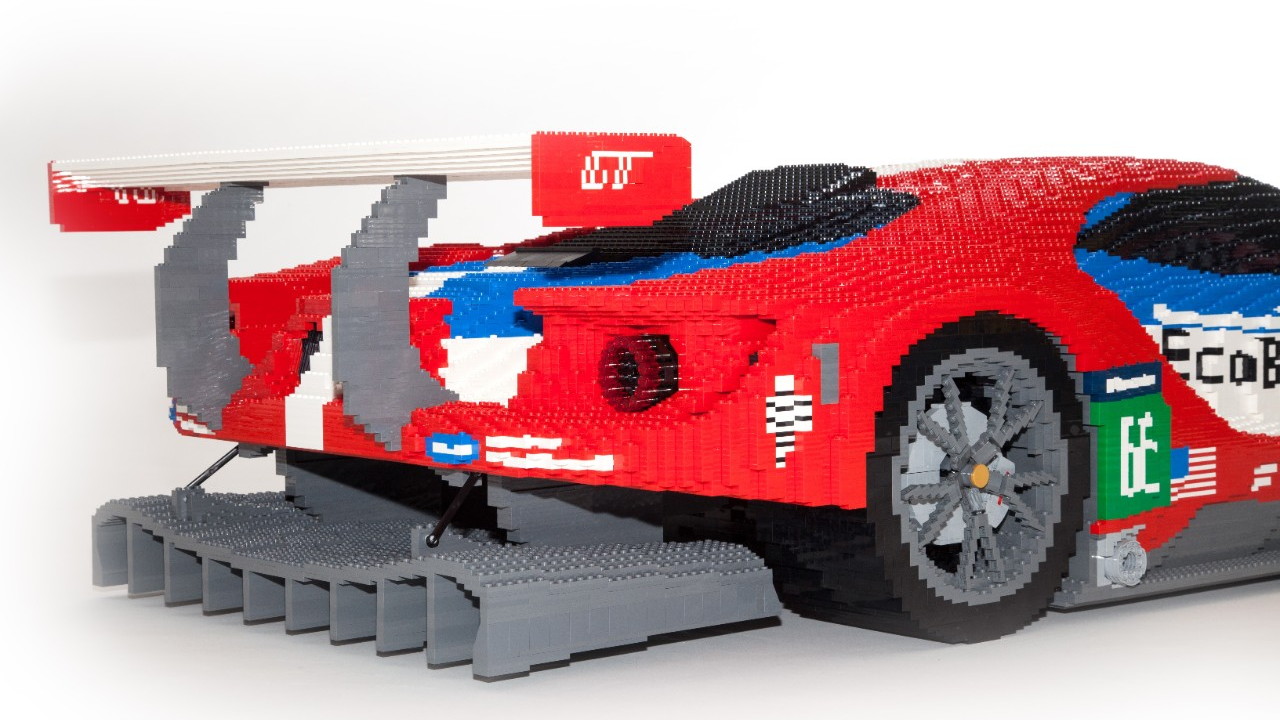 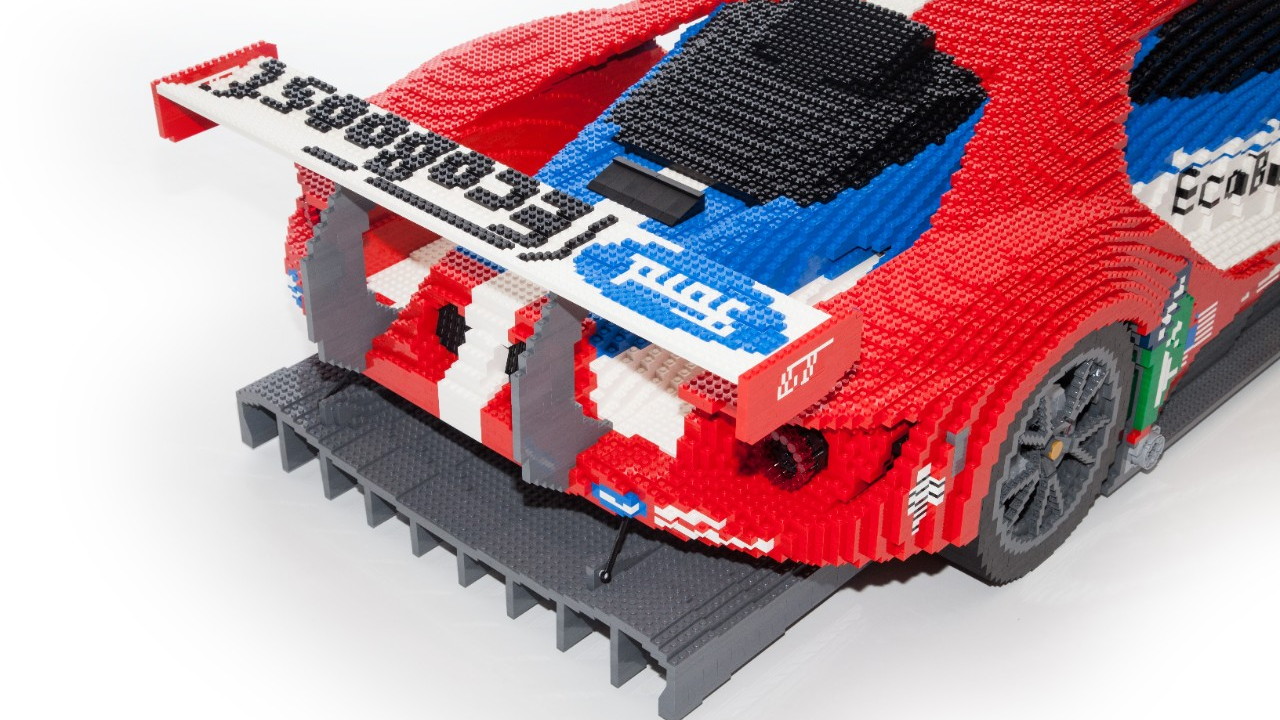 Ford thinks it has all the pieces together to dominate the 24 Hours of Le Mans this year, but the automaker's racing car isn't quite put together the same way as the 4,000-piece Lego model it is displaying on the sidelines of the grueling race in France.

Rendered in 1/3 scale, the Lego version of the new Ford GT race car is on display for the next couple of days at the Circuit de la Sarthe in Le Mans alongside a similar model of the original Ford GT40. It was that first GT40 that cemented Ford's reputation at Le Mans by finishing 1-2-3 in 1966 in one of the most dramatic races ever.

The Lego version of the current GT is the same number 66 as one of the four race cars Ford is entering in the race, and it features many details rendered as clearly as possible with the world-famous plastic bricks. It was assembled over the course of three weeks and it weighs close to 90 pounds.

Although the weekend is just getting started, Ford has a lot more to be excited aboutat Le Mans than just the Lego GT: Dirk Muller claimed the pole position Wednesday behind the wheel of the number 68 GT, while Ryan Briscoe was close behind in the number 69.