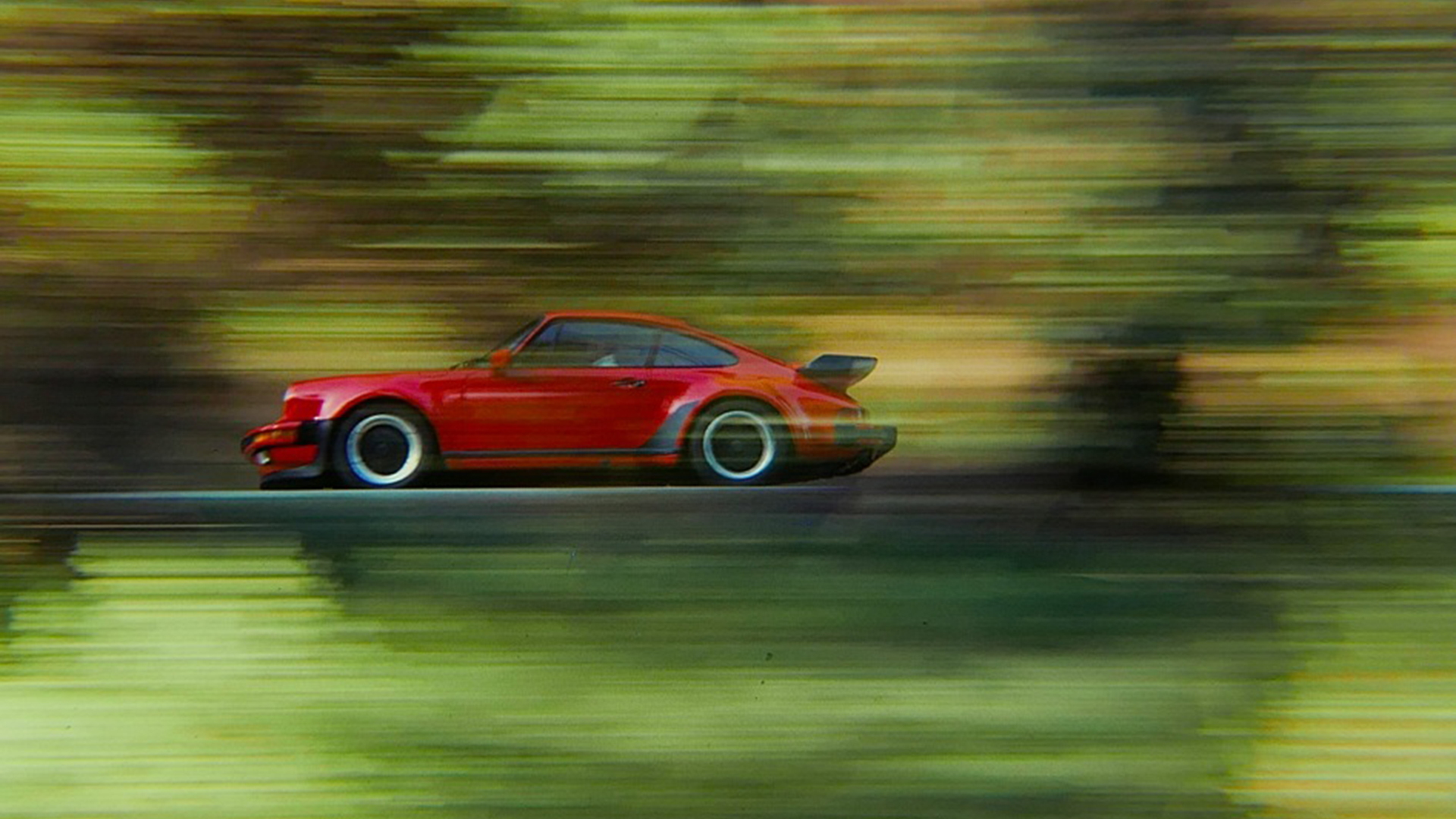 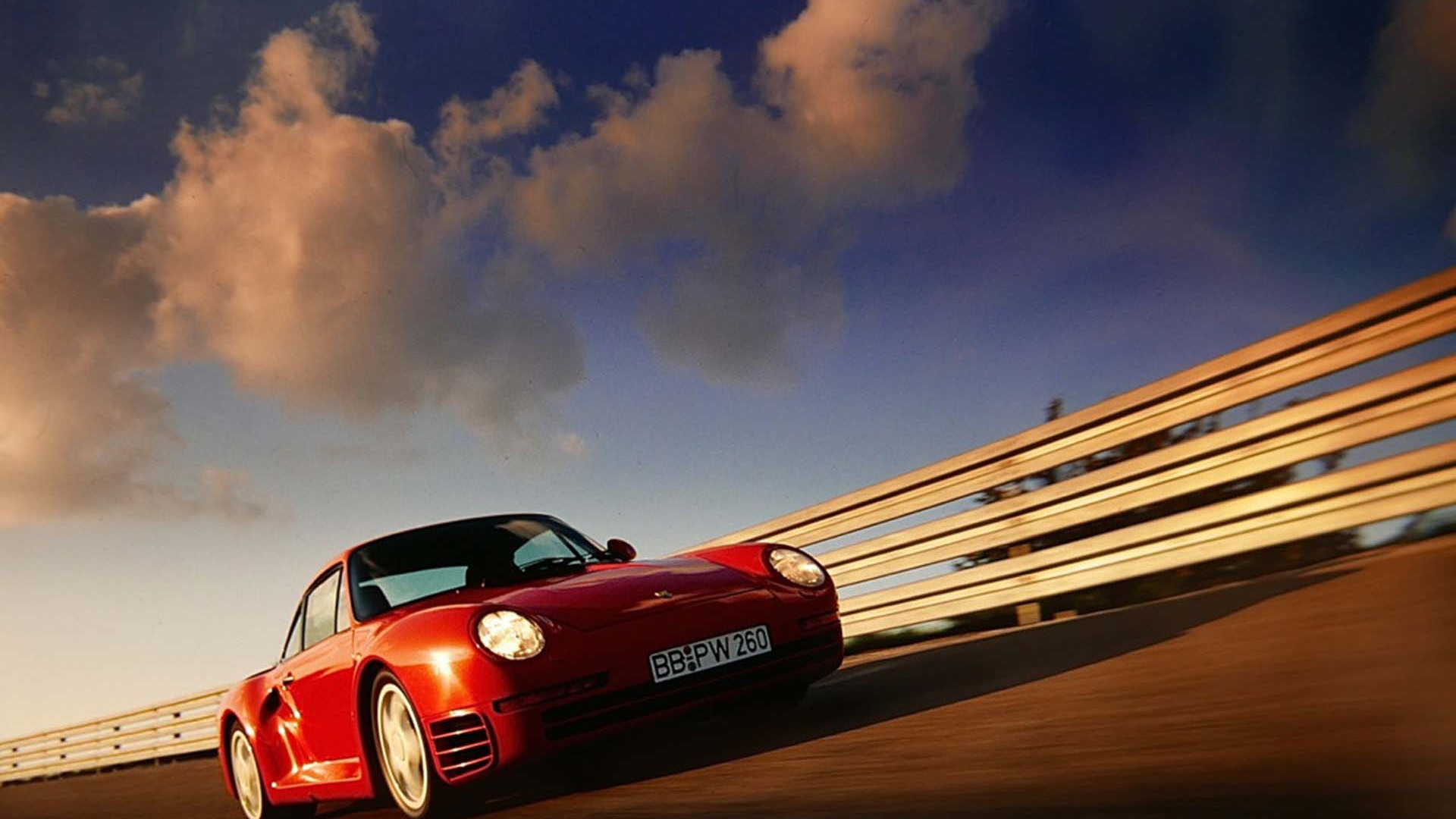 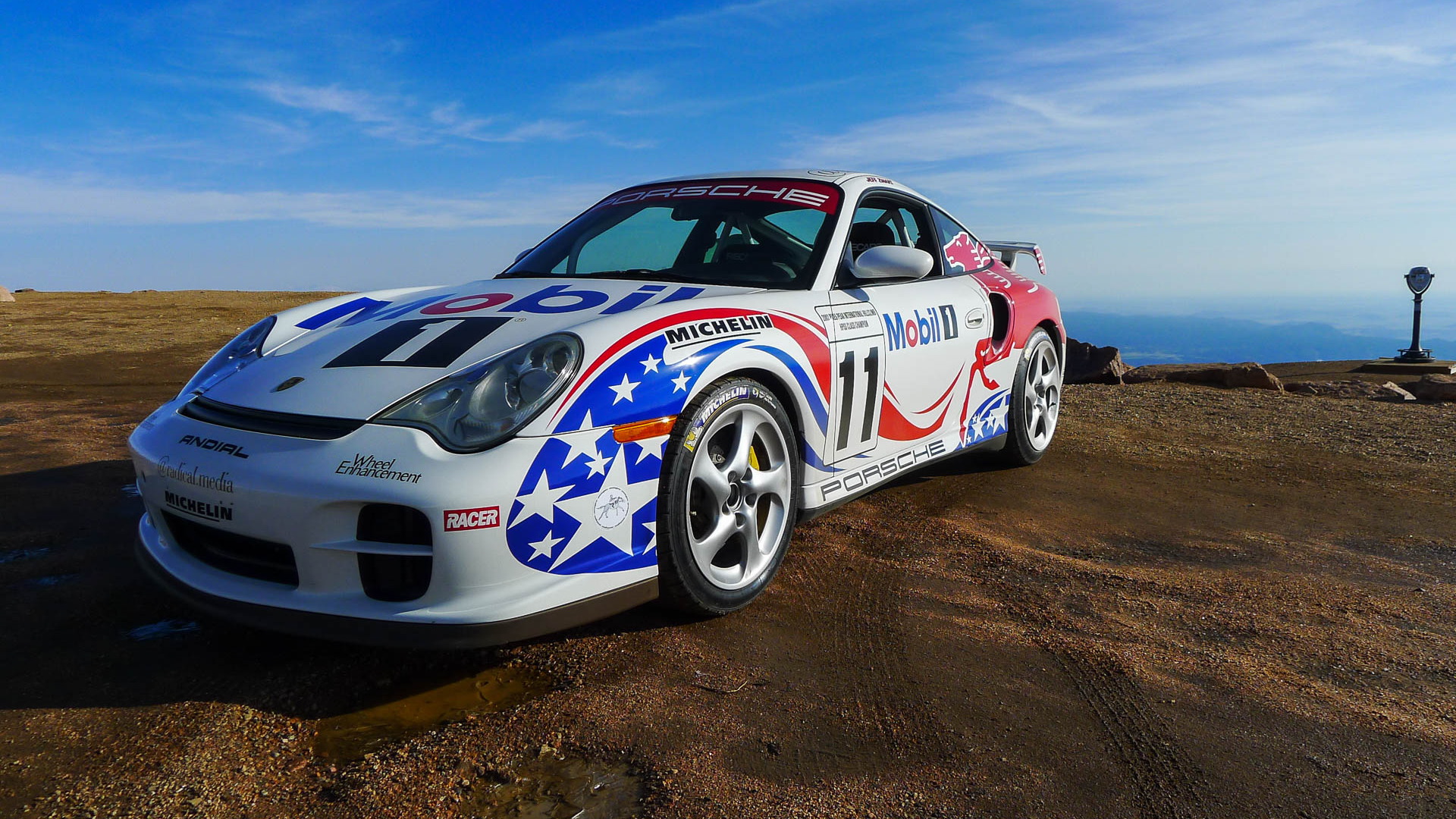 Don’t ask Jeff Zwart for the $100 in his pocket right now.

For a multitude of reasons, the racing driver, photographer, and pilot probably wouldn’t give it to you, but for one very important reason, he almost certainly won’t.

The 61-year-old speed specialist slowly rolls a smile over a red face that is stubbled with the white hairs accumulated from world travels—and perhaps a lack of sleep—and he starts in on a story with a hearty laugh that emanates from somewhere around the “Porsche” logo on his race suit.

“The Baja 1000 gets to be surreal sometimes,” he chuckles.

Zwart has become a night-driving specialist in the grueling Baja 1000, he says. Sometimes the dust is so bad that he can’t see the road in front of him so he relies on reading the sides of the road to determine what’s ahead.

“I remember one night…we had been in the car for four hours. The silt beds are unbelievable, [the silt] is the finest powder you could imagine because monster, 1,000-horsepower trophy trucks have just dug it up the night before you got there,” he says.

Zwart had no choice other than to dive in, he says: “We went into it hard and fast, to the point where the silt was roosting over the top of the windshield—completely. It was like skiing in deep powder.”

Then the man, with eight class victories at the Pikes Peak International Hill Climb and a win at the Baja 1000 in 2004, breaks his smile.

“We didn’t make it. And I didn’t even know where I was going at that point. We came to a stop,” he says.

It was a rare standstill moment for the Porsche driver. Zwart famously drove a near-stock GT2 RS from his home in California to race at Pikes Peak in Colorado, blitzed the mountain’s 156-turn, 12.42-mile course in 11 minutes and drove it home; in total, about 1,100 miles. He’s piloted Porsches across Asia (from Moscow to Mongolia) and North America (Panama to Alaska). The man is constantly at speed.

Even when he’s not racing, Zwart is thinking about speed. He carries with him everywhere he goes a set of six diecast cars, one of which is a replica of his camera car with a plastic rig, to visually re-create his sensation of speed.

“I’ve chosen for my camera to go as fast as my subject—all the time,” he says.

“I visualize what speed looks like to me, but I always think about what’s going on on the outside,” he says.

That was part of the reason director Ron Howard approached Zwart to consult on the Formula One movie “Rush.” Zwart consulted the camera crew on how to present the tense racing scenes in a way very few car movies ever do.

“I wanted to show the scenes so that the camera points of view are the racing points of view—that you’re participating in the events rather than watching them,” he says.

Even if he is racing up a mountain pass at more than 100 mph, and he hits a bump causing his suspension to unload in a tricky corner, his mind is on how the scene looks on camera.

Even while he’s competing in some of the world’s most grueling races?

Which makes getting stuck in the middle of Mexico all the rarer for Zwart.

“I got out—it was like walking in deep powder—and we were leading at the time, and so close to the finish. All of the sudden, in the darkness, out of nowhere is this beeping sound and flashing lights,” he says.

A farmer had watched the whole episode unfold and brought out his tractor to dig Zwart’s Porsche out of the powdery silt.

“He backs up, hooks up to us and yanks us out of the silt bed,” says Zwart, laughing.

“I gave him $100, which I carry for that reason specifically, and we were on our way.”

According to the rally driver who’s fully six years into his AARP membership eligibility, he’s not stopping anytime soon.

That $100 is already earmarked to dig out of his next rally.