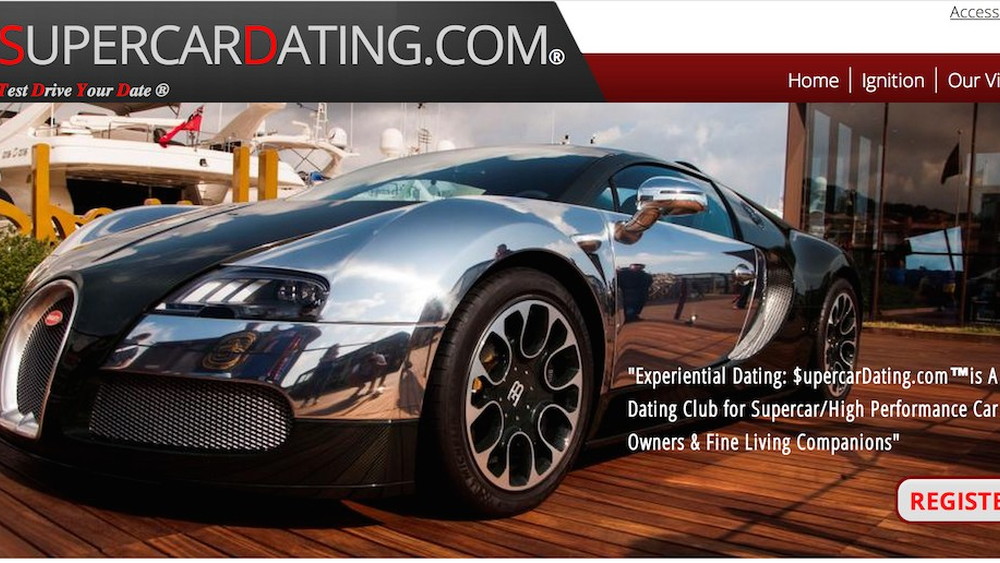 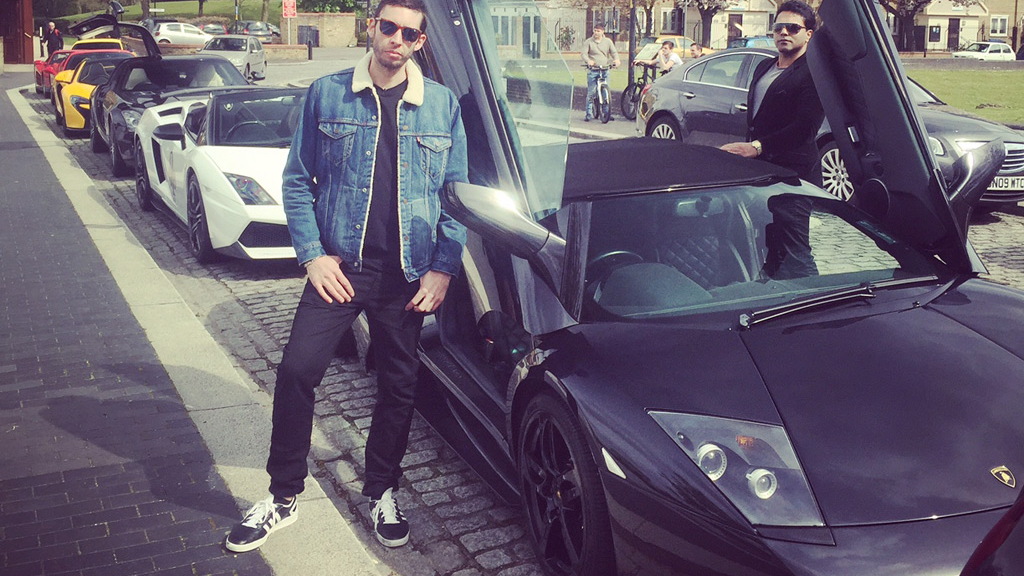 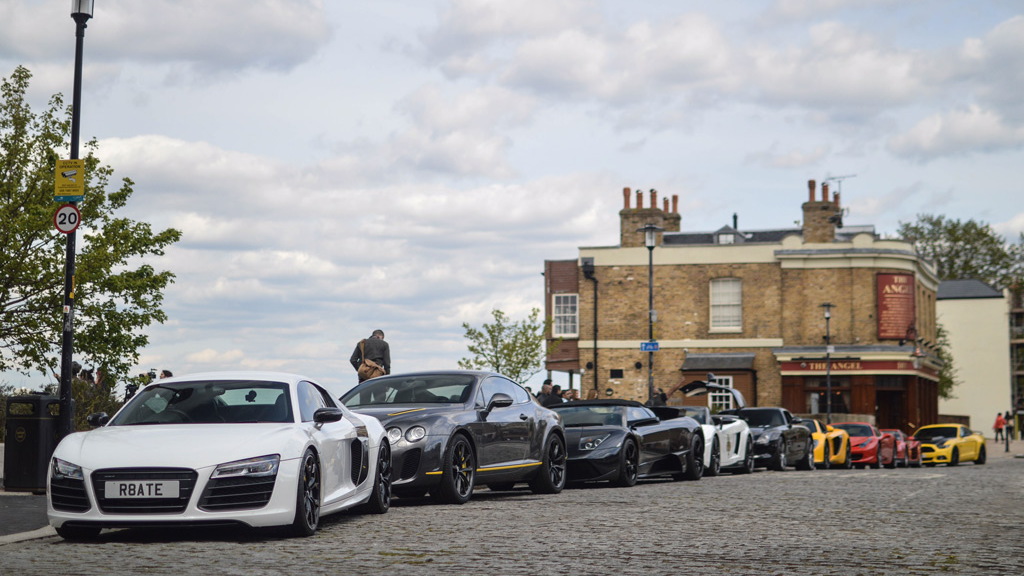 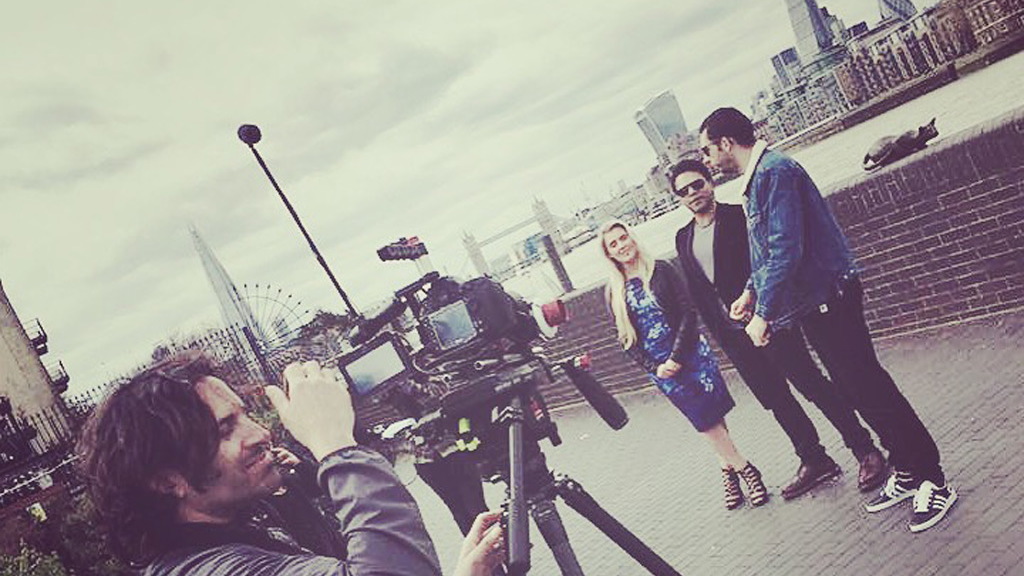 It was less than two years ago that we first heard about Supercar Dating, a United Kingdom-based company helping “Fine Living Companions” meet owners of supercars.

Before you jump to any conclusions, a Fine Living Companion is described by the company as a career-driven individual of either gender but without a supercar.

And while the company has the word “dating” in its name, Supercar Dating has become more of a club or rather a social network where like-minded people, essentially high-net-worth individuals with a penchant for high-performance autos, simply meet, often during organized events.

It’s become so popular that Supercar Dating now has its own television show: Test Drive Your Date. In the first episode, which aired recently on the U.K.’s Channel 4, singer Elliot John Gleave, better known by his stage name Example, met up with Supercar Dating founder Sangeeth Segaram to learn just what’s on offer. You can watch a snippet of the episode here.

Speaking with Motor Authority, Segaram revealed that Supercar Dating has members all over the globe, including many in the United States. In fact, Supercar Dating is planning to hold its first events in the U.S. later this year, most likely in Miami and New York City.

The response so far has been so overwhelming that Supercar Dating has also launched a separate service, Supercar Circle, which is purely a social networking service. Segaram says he was prompted to launch the new service because through Supercar Dating he discovered that only around 30 percent of supercar owners are typically single. Supercar Circle provides the other 70 percent a platform to meet and network.