Cadillac’s ELR has bowed out of production a little more than two years after reaching showrooms.

The last ELR rolled off the line at General Motors Company’s [NYSE:GM] Detroit-Hamtramck plant in February, a Cadillac spokesman confirmed to HybridCars.

It was also in February that Cadillac President Johan de Nysschen said there were no plans for further investment in the ELR, so the news doesn’t come as much of a surprise. 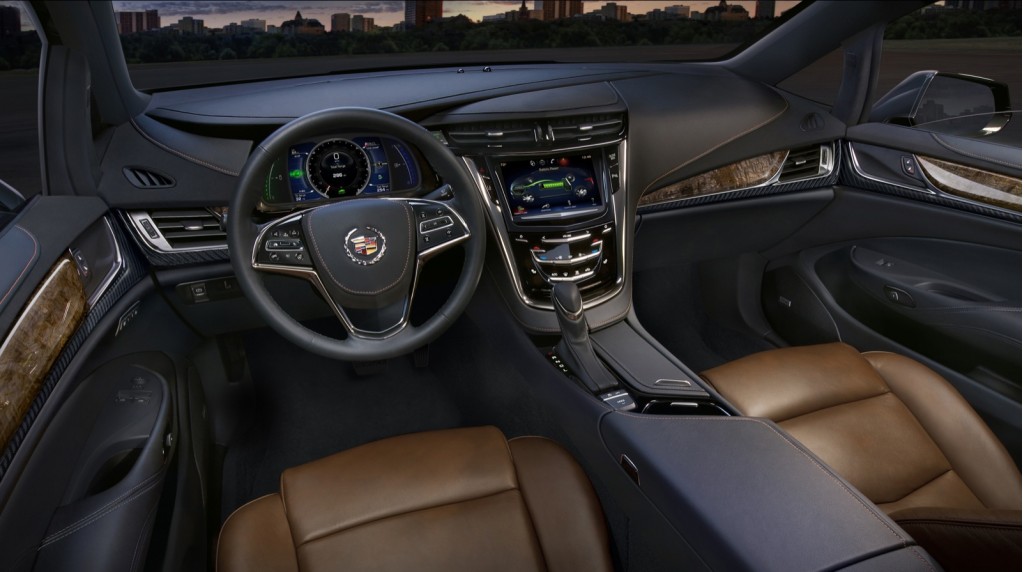 Total sales of the model were a little under 2,700 units.

Part of the reason for the poor sales was the car’s exorbitant price tag. Cadillac originally asked $75,995 for what was essentially a front-wheel-drive compact with running gear lifted out of a Chevrolet Volt. And being an (extended-range) electric car and a coupe made it a niche within a niche.

Not surprisingly sales didn’t take off so a little more than a year after the ELR’s launch Cadillac dropped the price and offered more power. Unfortunately by then Tesla Motors’ [NSDQ] superior Model S was attracting all the well-heeled electric car enthusiasts.