Ford Motor Company [NYSE:F] has developed a special twin-turbocharged 3.5-liter V-6 for use in its new GT supercar starting deliveries later this year.

The engine, based on the unit originally developed for Ford’s Daytona Prototype, is already in use in racing versions of the GT competing in the World Endurance Championship and United Sportscar Championship.

Now we hearing it may end up as a crate engine available to rival race teams, car manufacturers and of course vehicle modifiers. 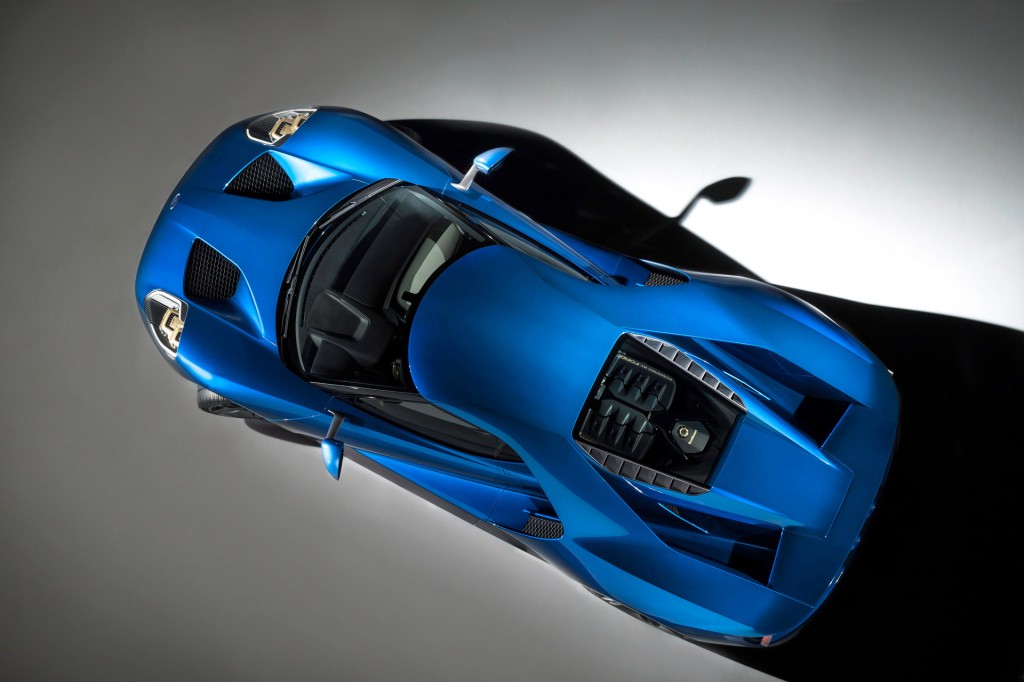 The information was revealed to Autocar by Ford Performance boss Dave Pericak. He said it was definitely a possibility and hinted that it was something Ford had considered.

So far the automaker is only willing to state that the engine produces in excess of 600 horsepower. Perhaps hinting at the true potential of the race-bred mill, however, are specs for the new GT in Forza Motorsport 6. In the video game, the car has 630 horsepower and 539 pound-feet of torque—output comparable with most V-8s and even some V-10s and V-12s.

General Motors Company’s [NYSE:GM] series of LS and now LT V-8 engines are some of the most popular crate engines in the world because of their affordability, reliability and tuning potential. Hopefully the same will be true for Ford’s new lump.