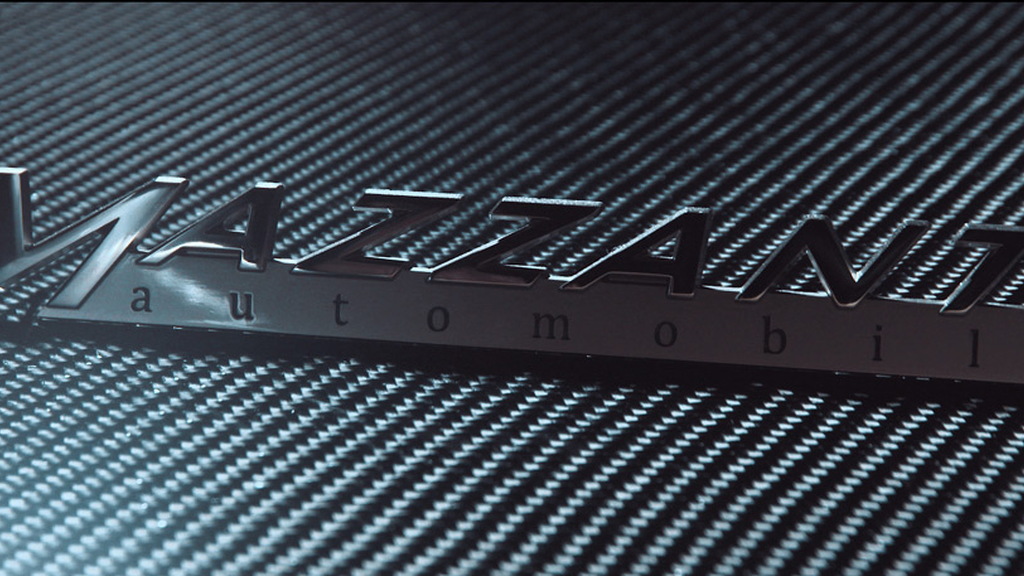 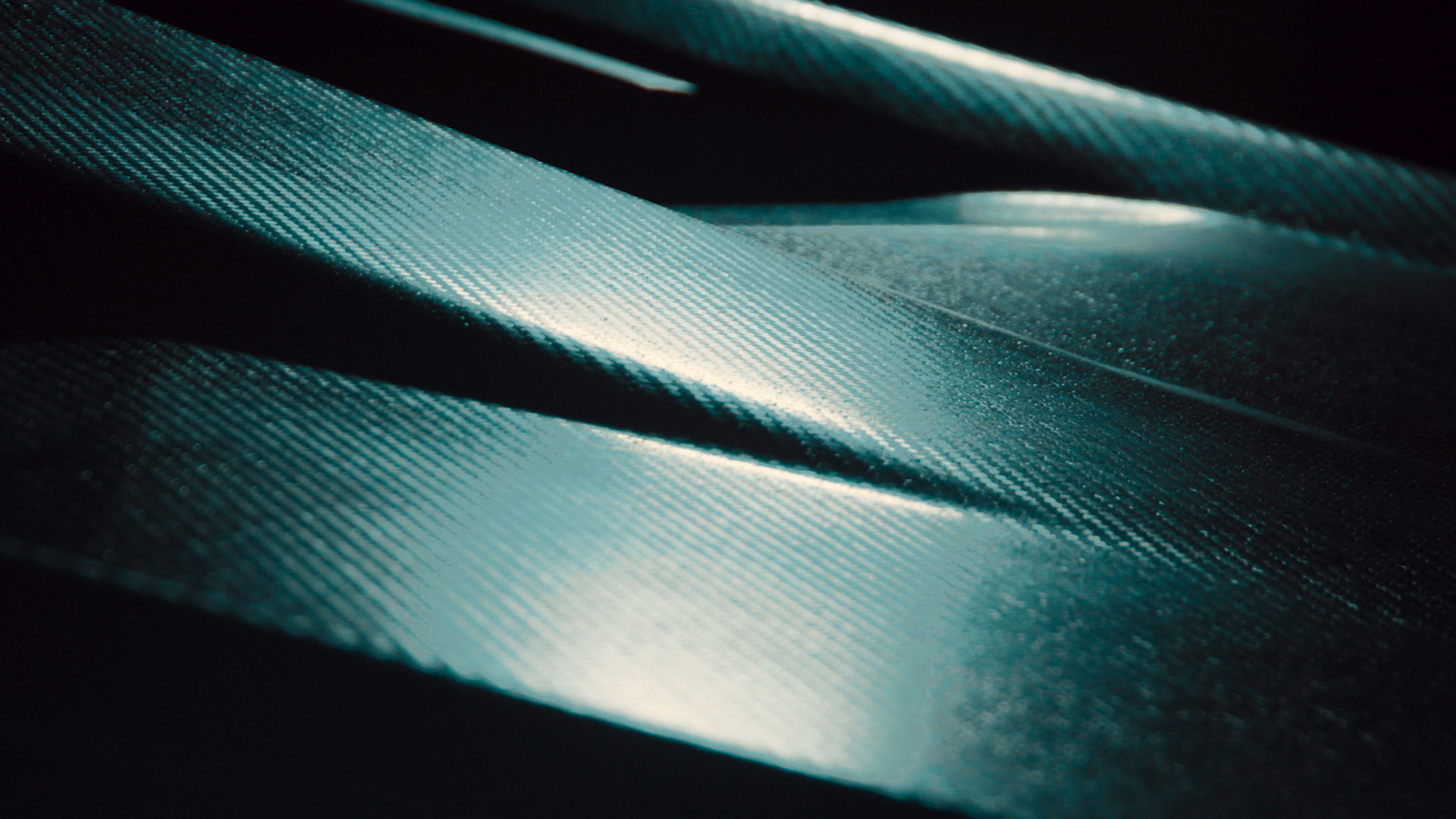 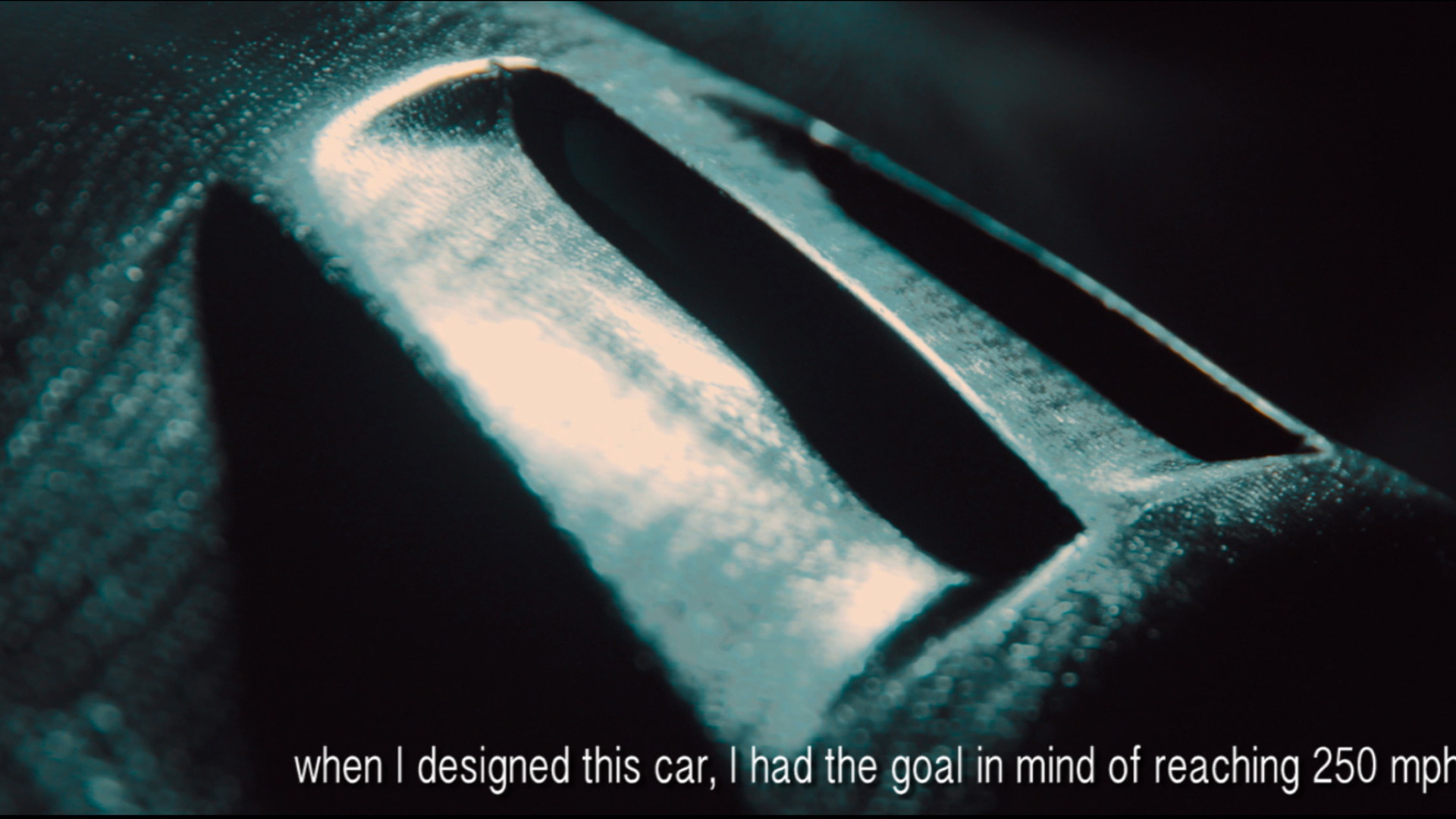 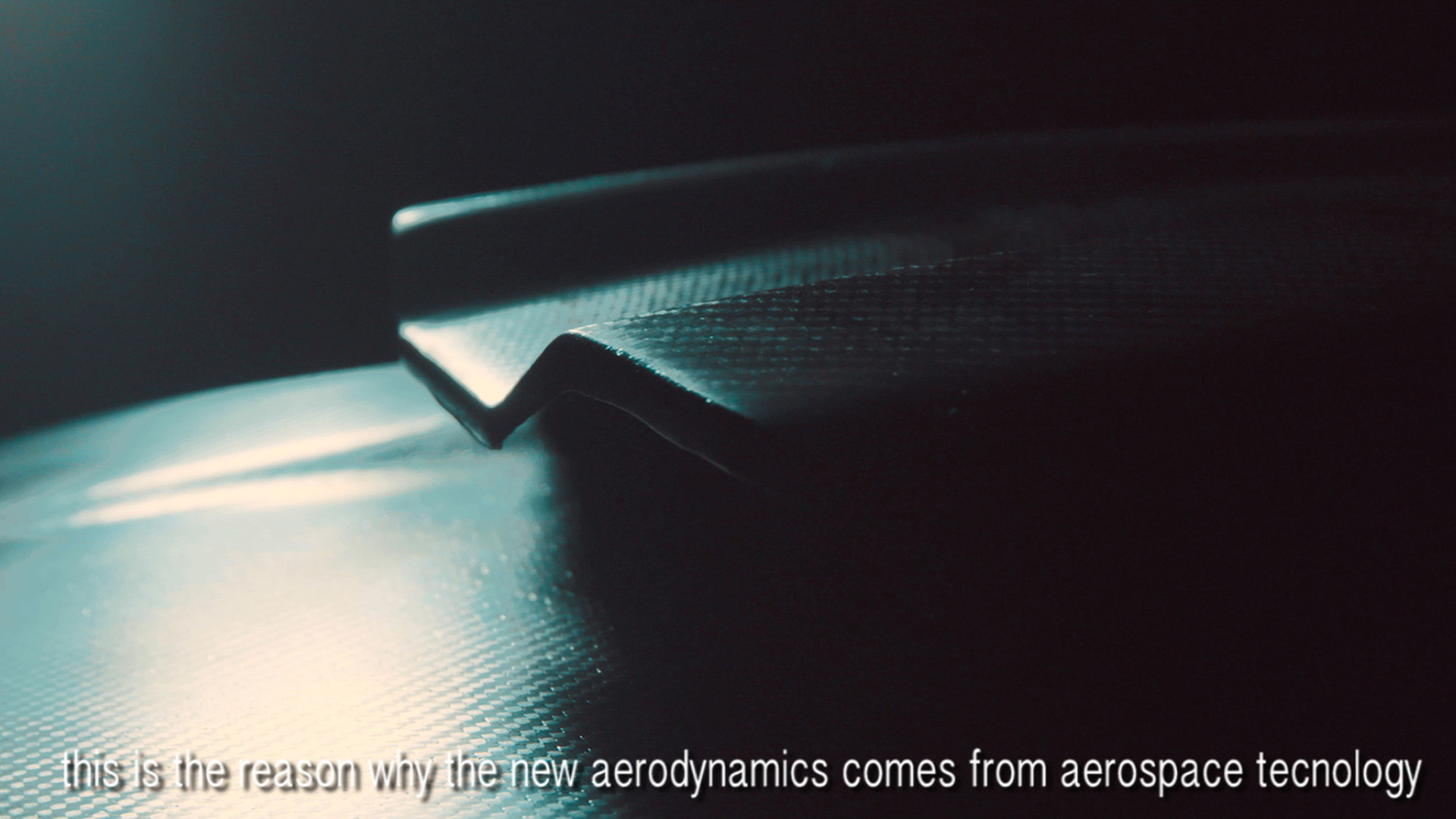 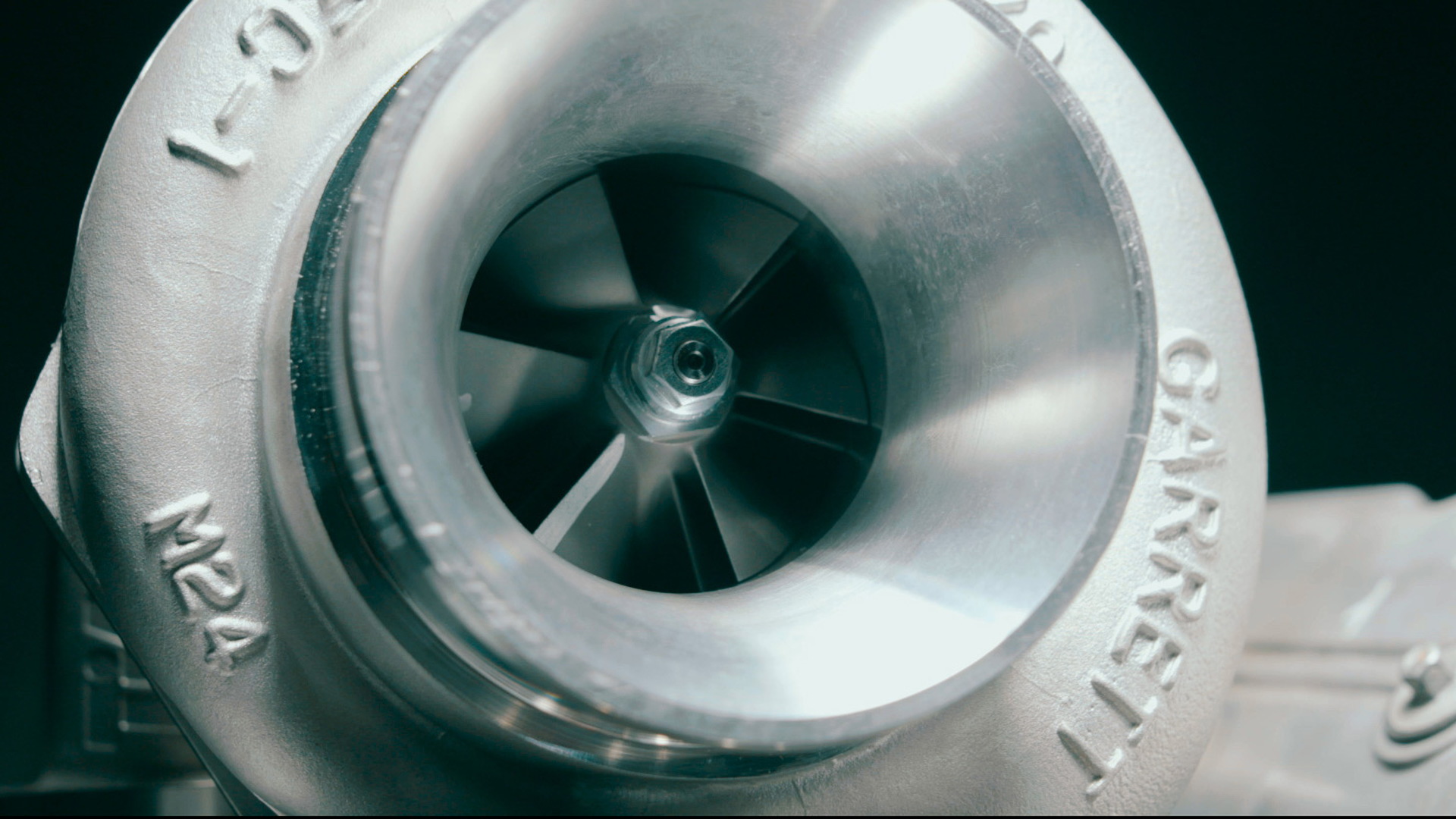 Mazzanti has released a new teaser in its series highlighting its Project EV-R supercar.

The EV-R, which is due for a reveal June 8 at the 2016 Turin Auto Show (officially the Parco Valentino), is a more extreme version of Mazzanti’s existing Evantra.

Like the Evantra, it’s powered by a V-8 engine but this time with two very large turbochargers bolted on. The Evantra is already delivering 751 horsepower so we should expect a figure closer to 1,000 hp for the EV-R. You can hear the car’s engine roar in this latest video.

Other performance specs we know include a 0-60 mph time of 2.7 seconds, a 186-0 mph time of 7.0 seconds and a top speed in excess of 250 mph. Mazzanti has also confirmed that the EV-R will have a track that's about 4.0 inches wider than on the Evantra, along with carbon-ceramic brakes from Brembo, lightweight wheels from OZ Racing, and sticky Trofeo R tires from Pirelli.

There are now just two more teasers to go before the reveal. You can view the previous teasers at this link.