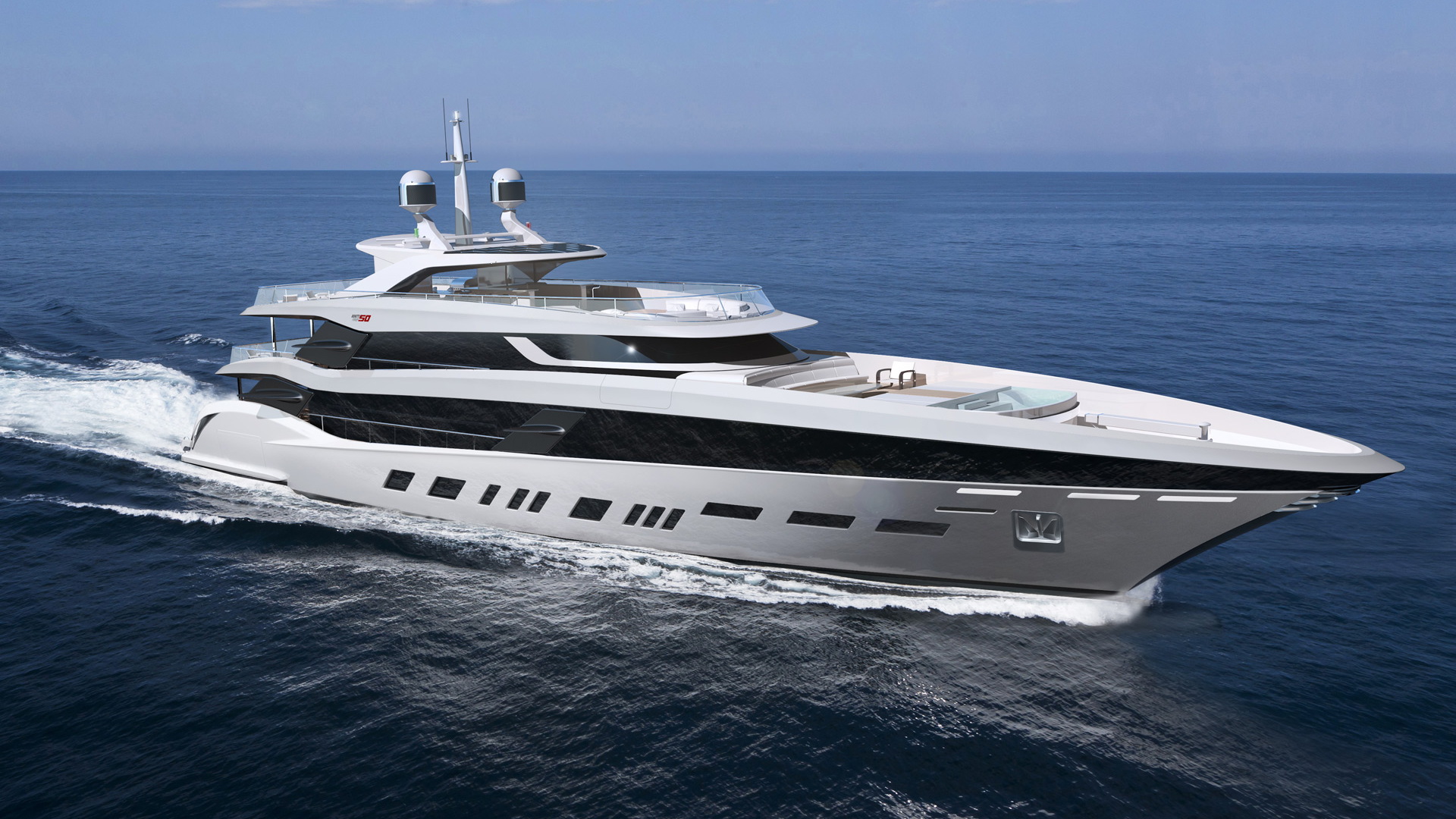 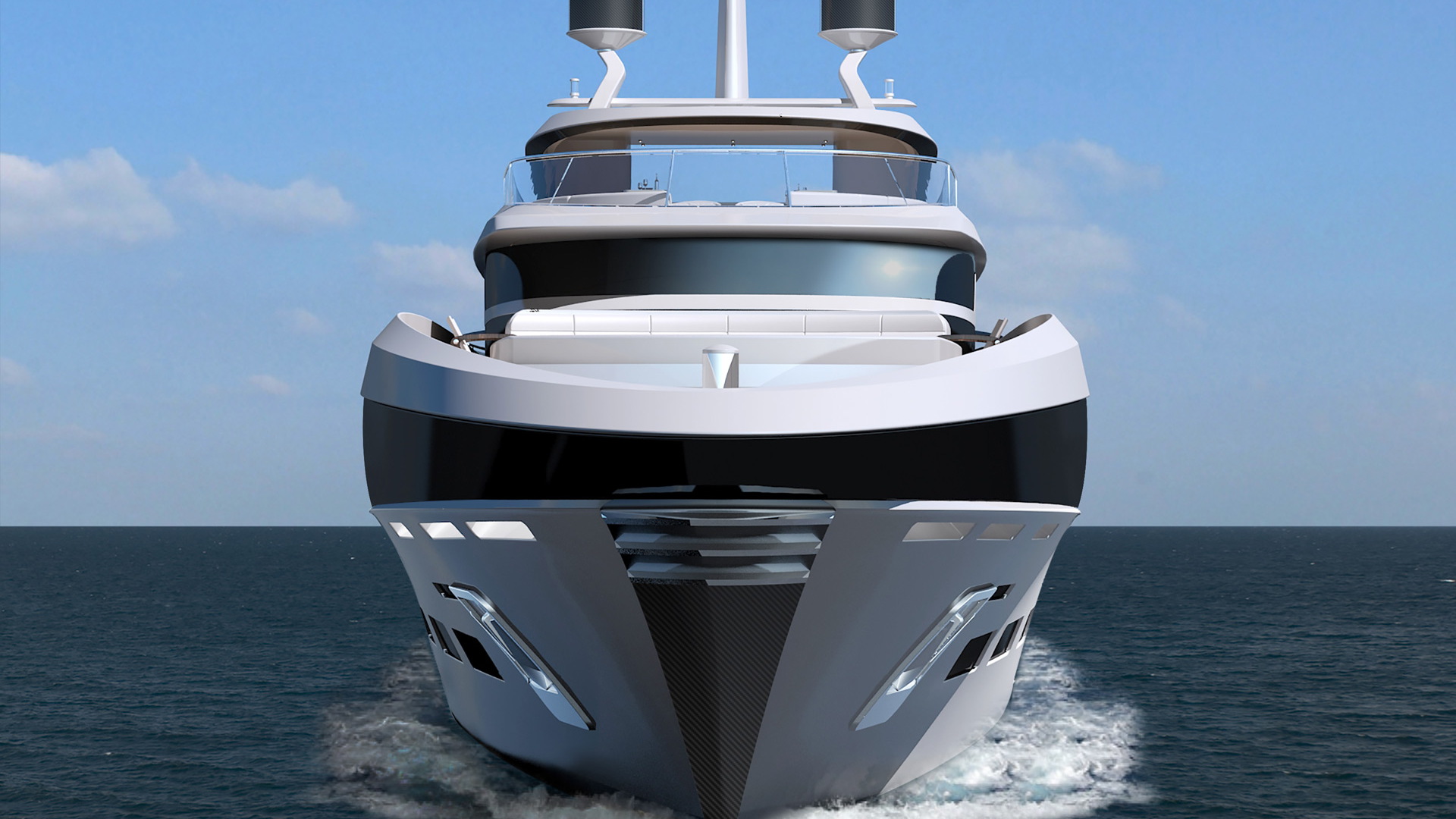 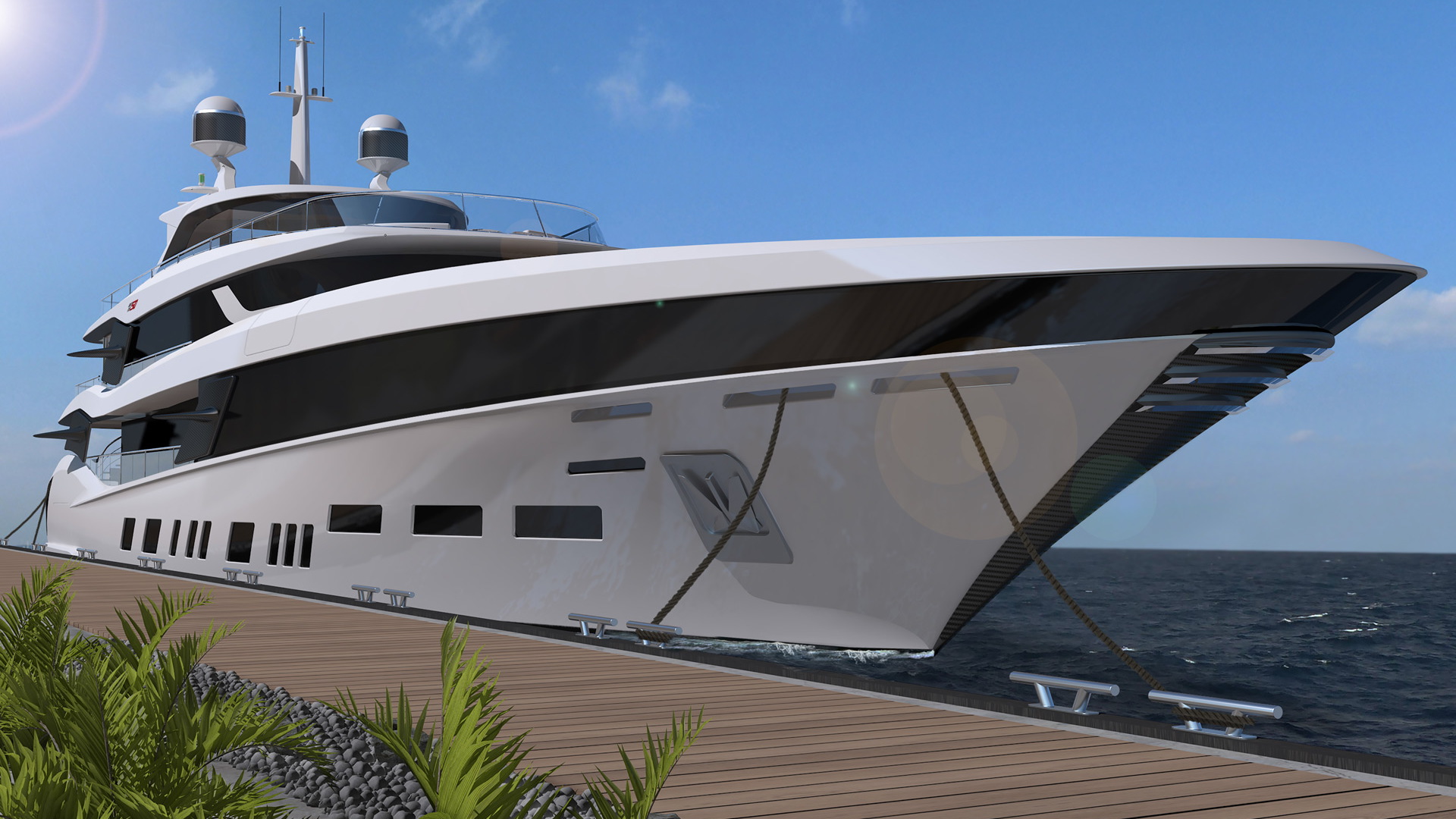 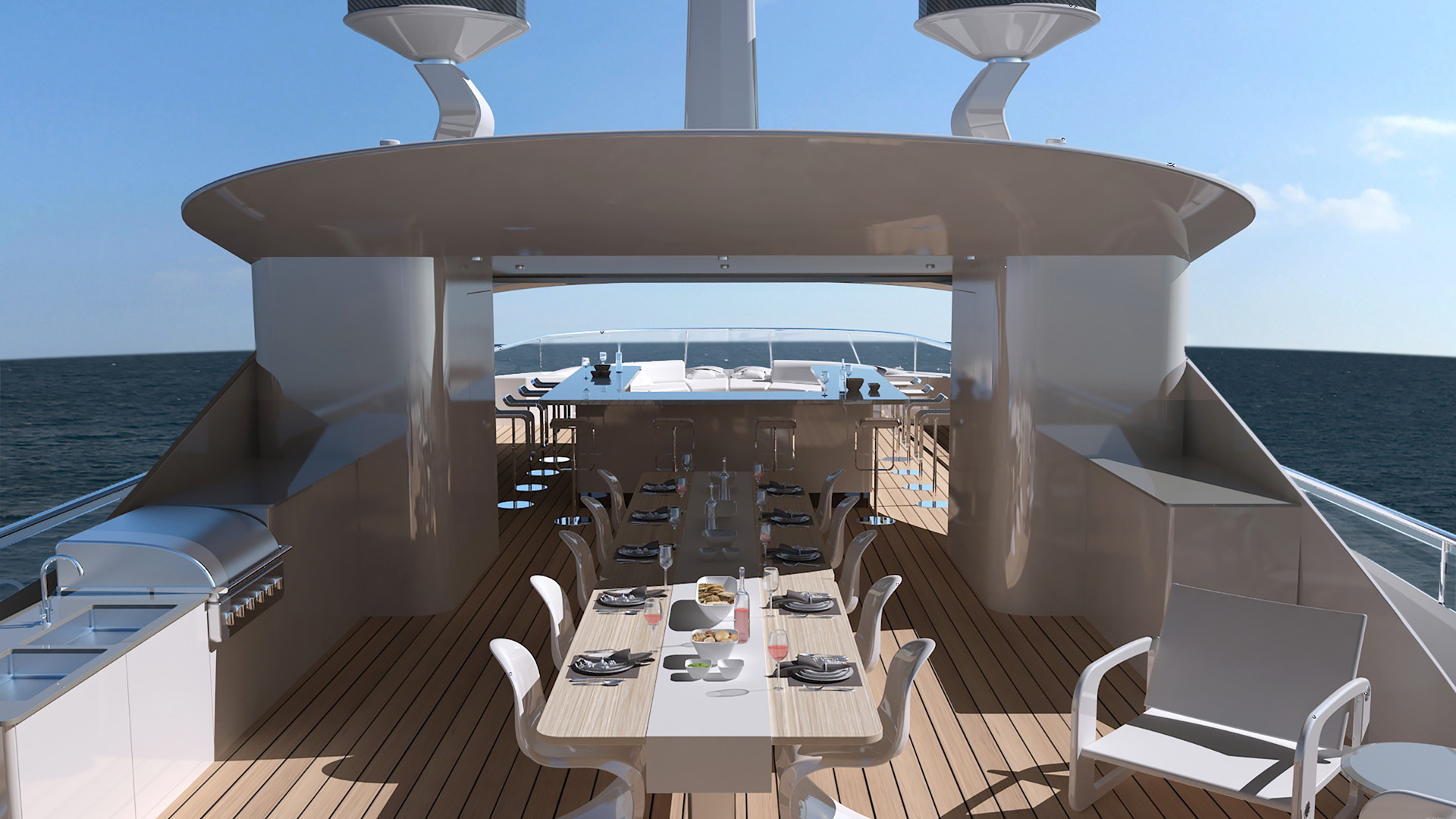 Now that he’s no longer trying to start his own automaker, Henrik Fisker is back doing what he does best: designing things.

Recently, he’s been designing coachbuilt cars for the likes of Galpin and VLF.

Now it’s been revealed Fisker has designed a luxury yacht for Italy’s Benetti.

The yacht is called the Fisker 50, and it’s officially a concept though Benetti says the order books are open and the yacht is ready to be built. It represents the first yacht design for Fisker, who in addition to cars has also penned motorcycles, furniture and watches.

The yacht has an overall length of 164 feet, which works out to be 50 meters, hence the name Fisker 50. It also has three decks with the upper deck flexible enough to be turned into a movie theater, gym or entertainment area. Additional onboard amenities include a beach club, spa, several bars, sunbathing areas on multiple decks plus a place to park some jetskis. There are six cabins and enough room to house 13 guests and 11 crew.

In keeping with Fisker’s interest in green technology, the yacht features solar panels and an energy storage system. We’re told a hybrid powertrain will also be available.

The price tag will depend on the final specification but the ballpark figure is close to $50 million.