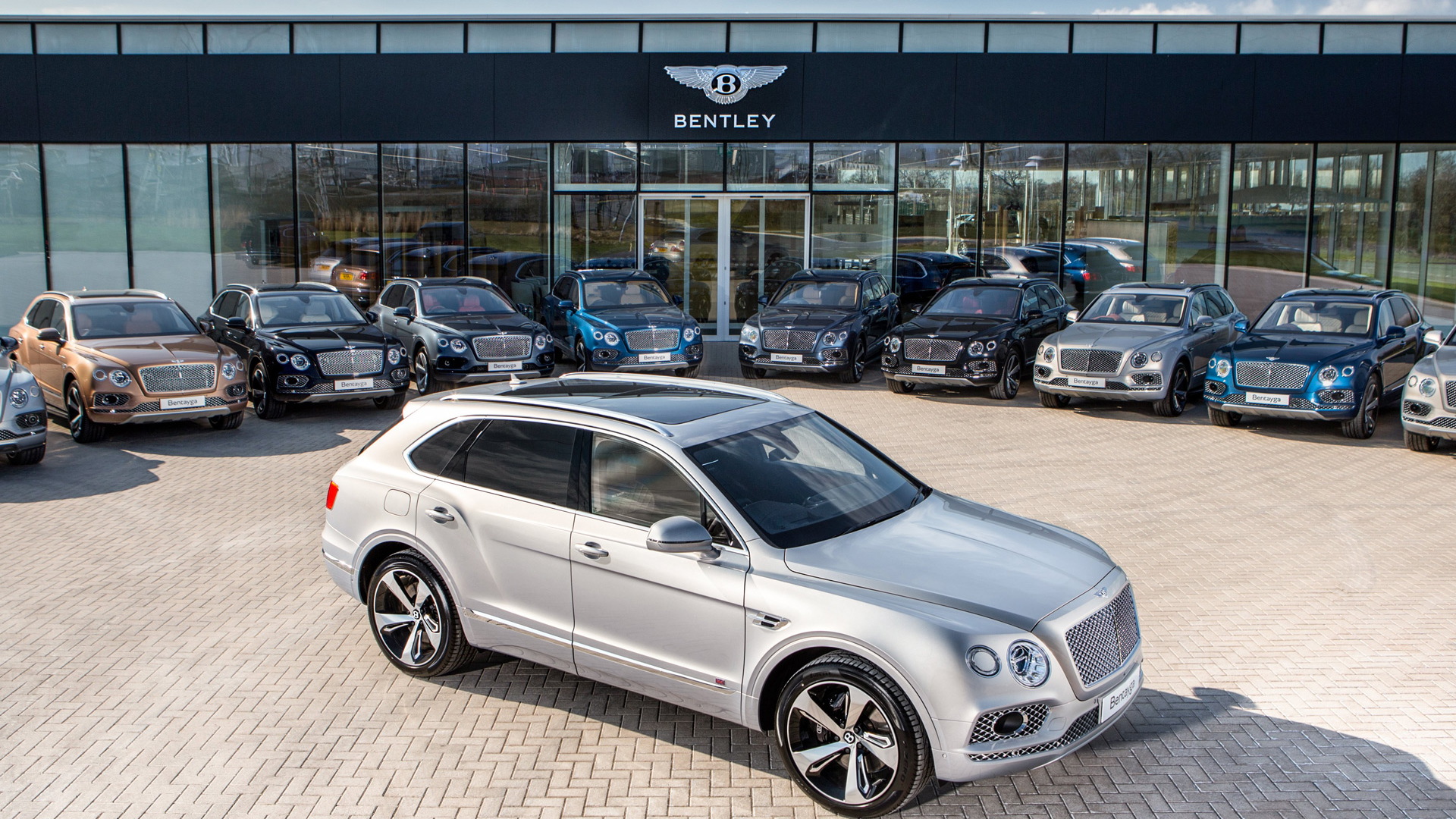 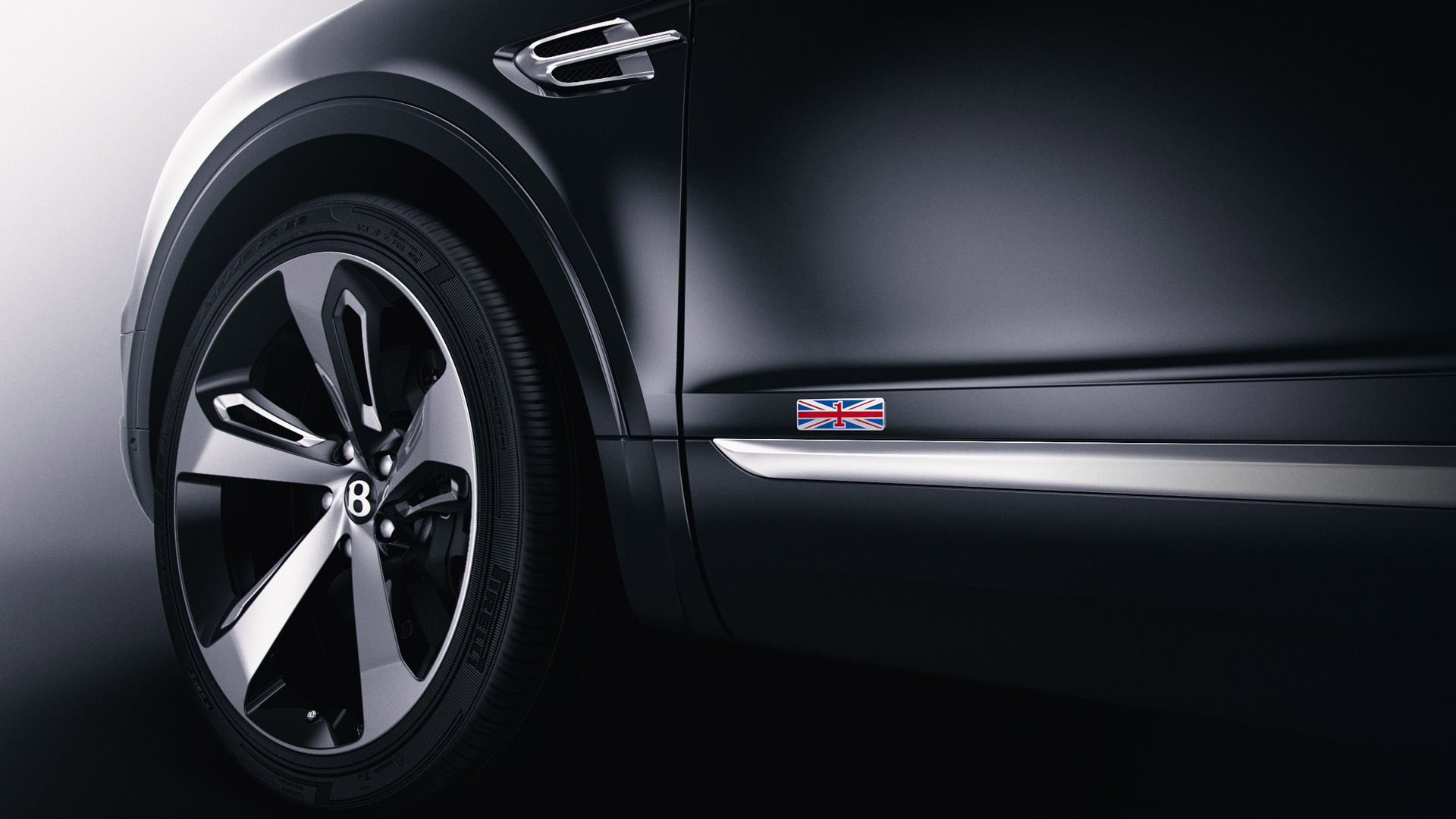 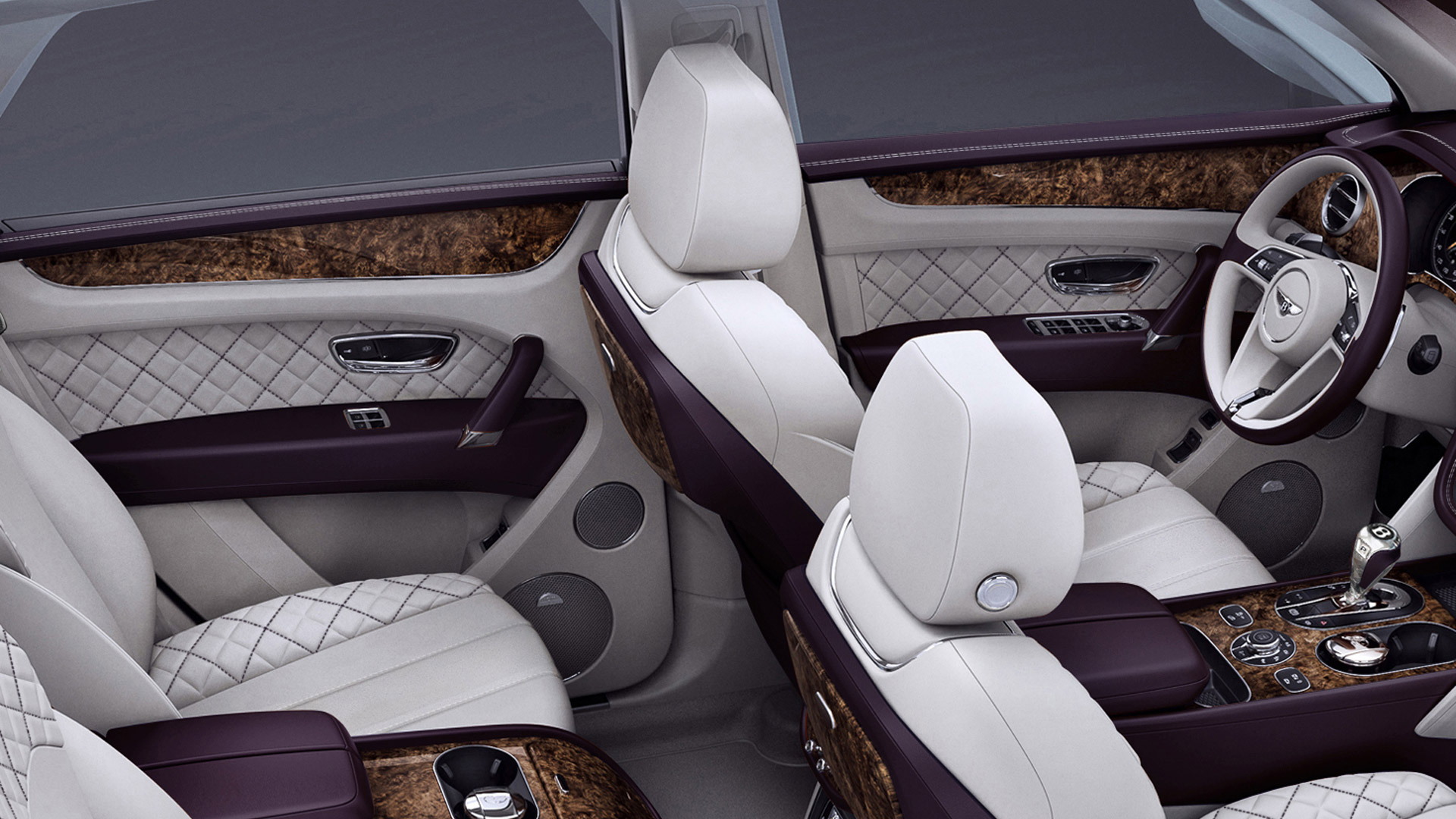 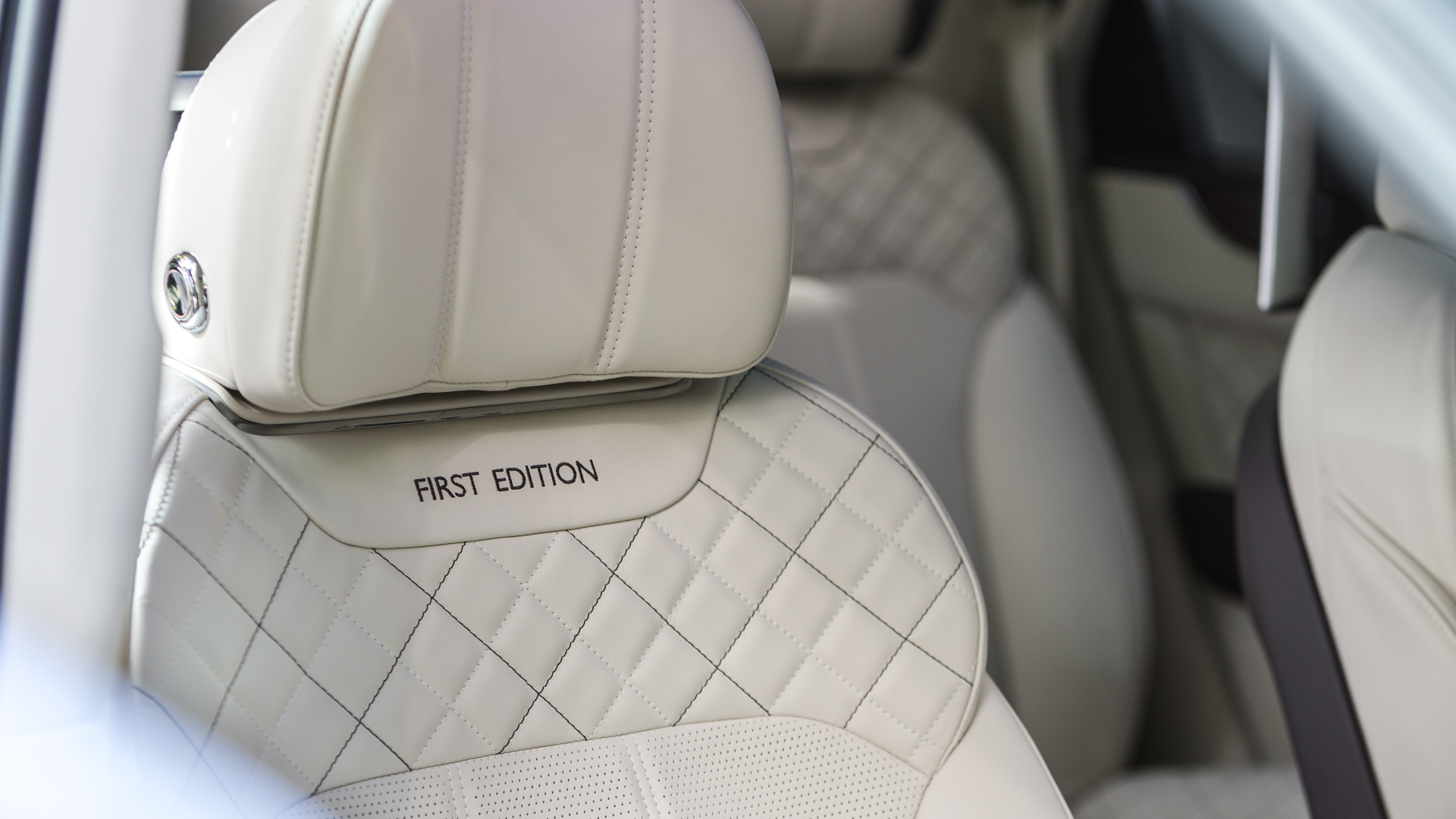 At a special ceremony at its factory in Crewe, England, Bentley delivered the first examples of its first-ever SUV to their new owners.

Although the automaker hasn't said just who bought the first Bentaygas built, it is safe to assume that the customers are probably among the automaker's most loyal.

Bentley earmarked the first 608 Bentaygas as "First Editions," marking them with a handful of upgrades that set them apart even further from the already myriad personalization options available. It's believed that 75 of those are bound for the United States, but China and the Middle East will likely be the Bentayga's largest markets.

The biggest add-ons for the First Editions are Union Jack badges, illuminated entry plates, and special 22-inch alloy wheels. Bentley is offering the First Editions in just 10 paint colors not otherwise available, although it is safe to say that Bentley will gladly paint a Bentayga in any color under the sun.

The First Edition buyers also receive one of three unique Breitling watches, a reminder of the Bentayga's available, $170,000 Breitling timepiece integrated into the car's dashboard.

Each Bentayga takes Bentley's workers in Crewe about 130 hours to assemble largely by hand, and those workers will likely be quite busy since the automaker recently said that stronger-than-expected demand may force it to up production.

For more on the Bentley Bentayga, be sure to read our first drive review.