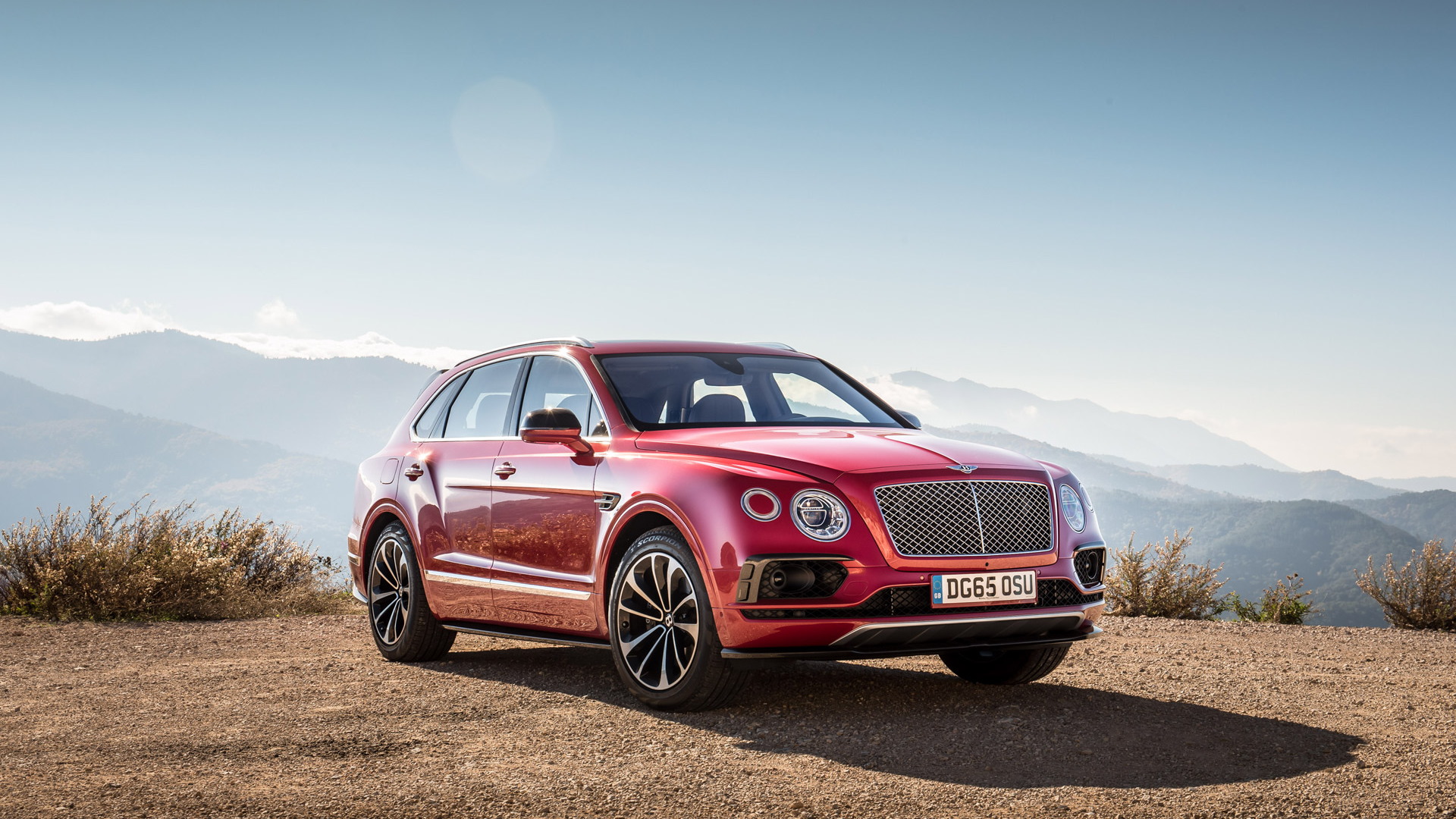 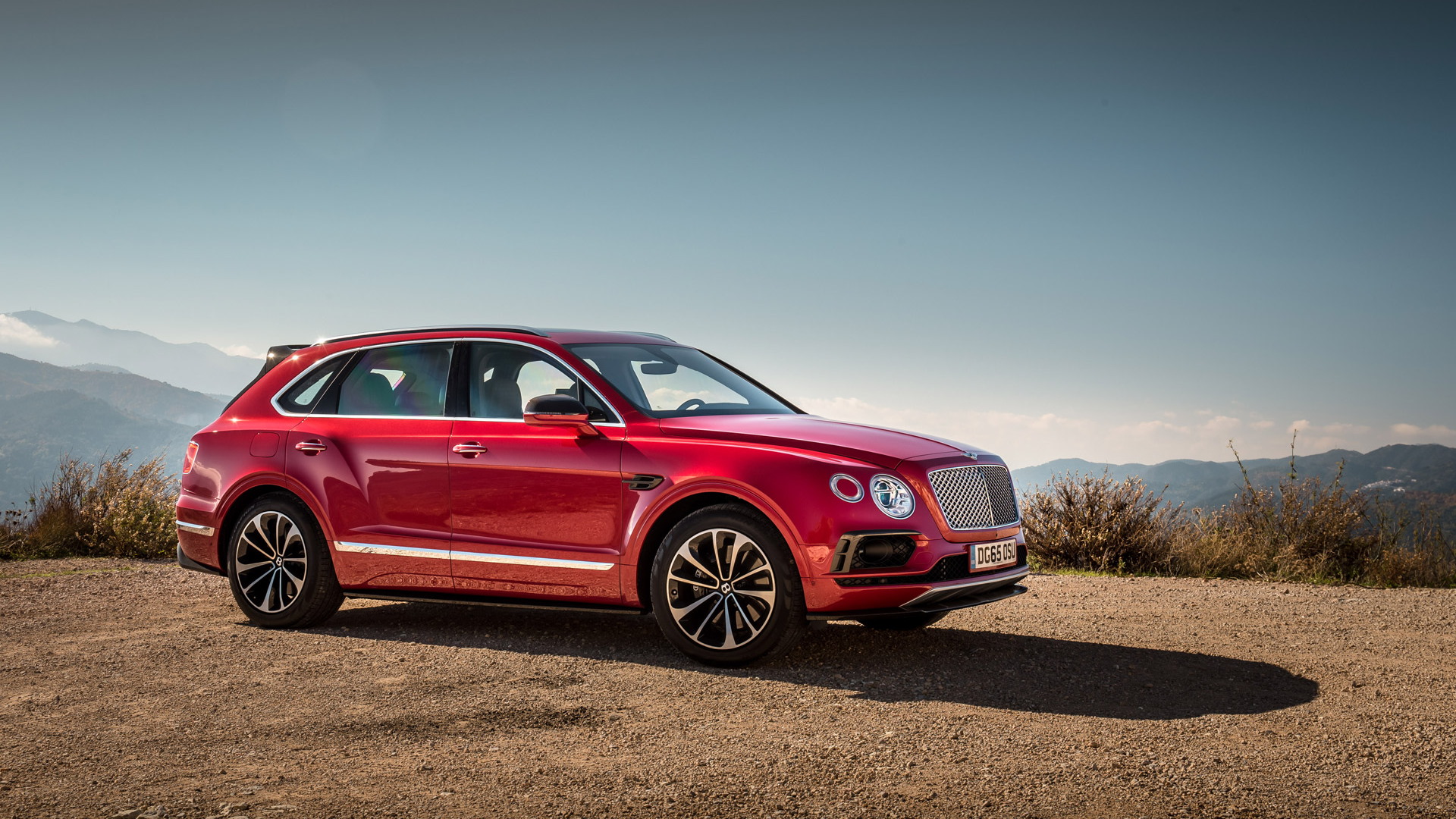 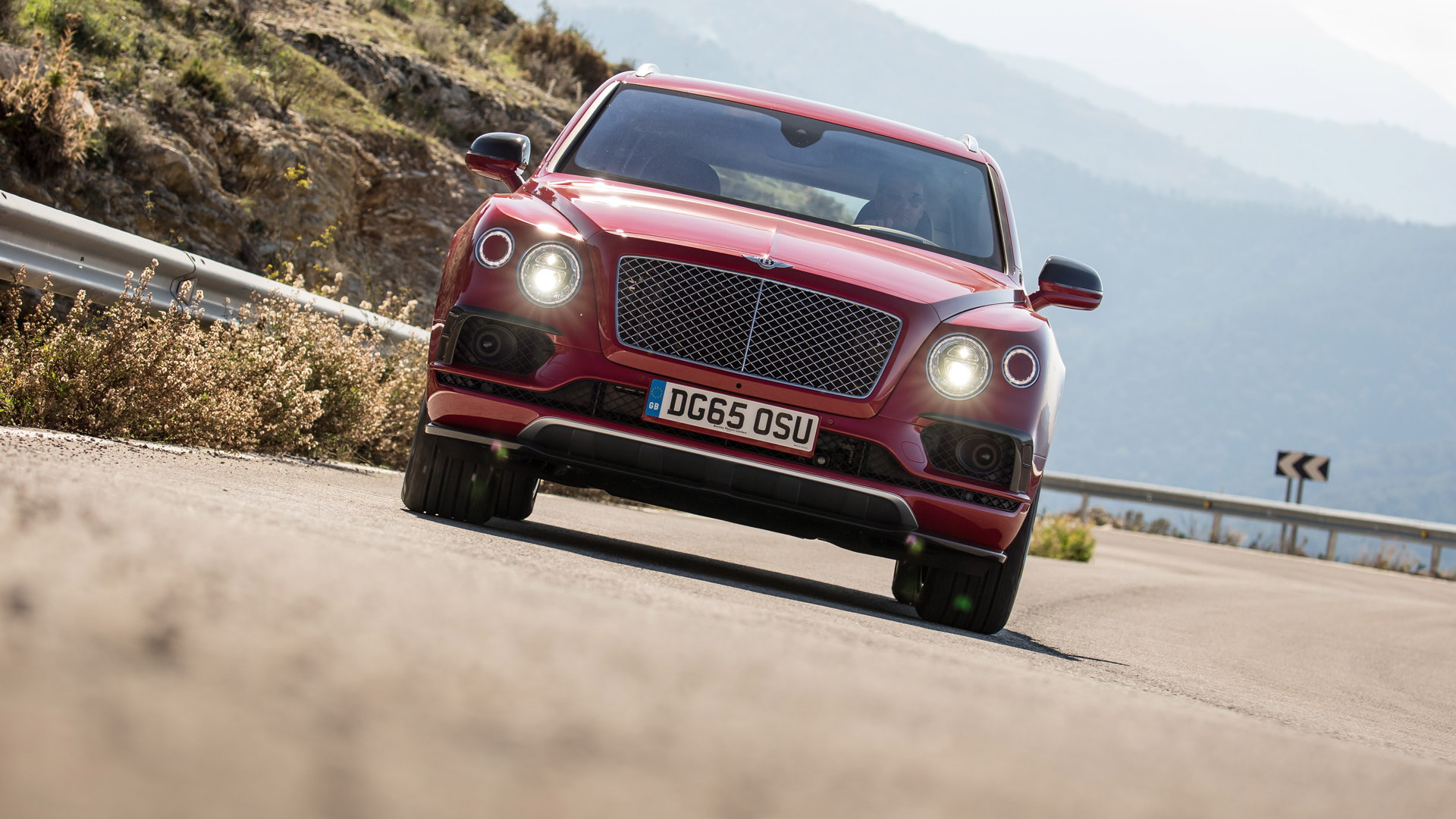 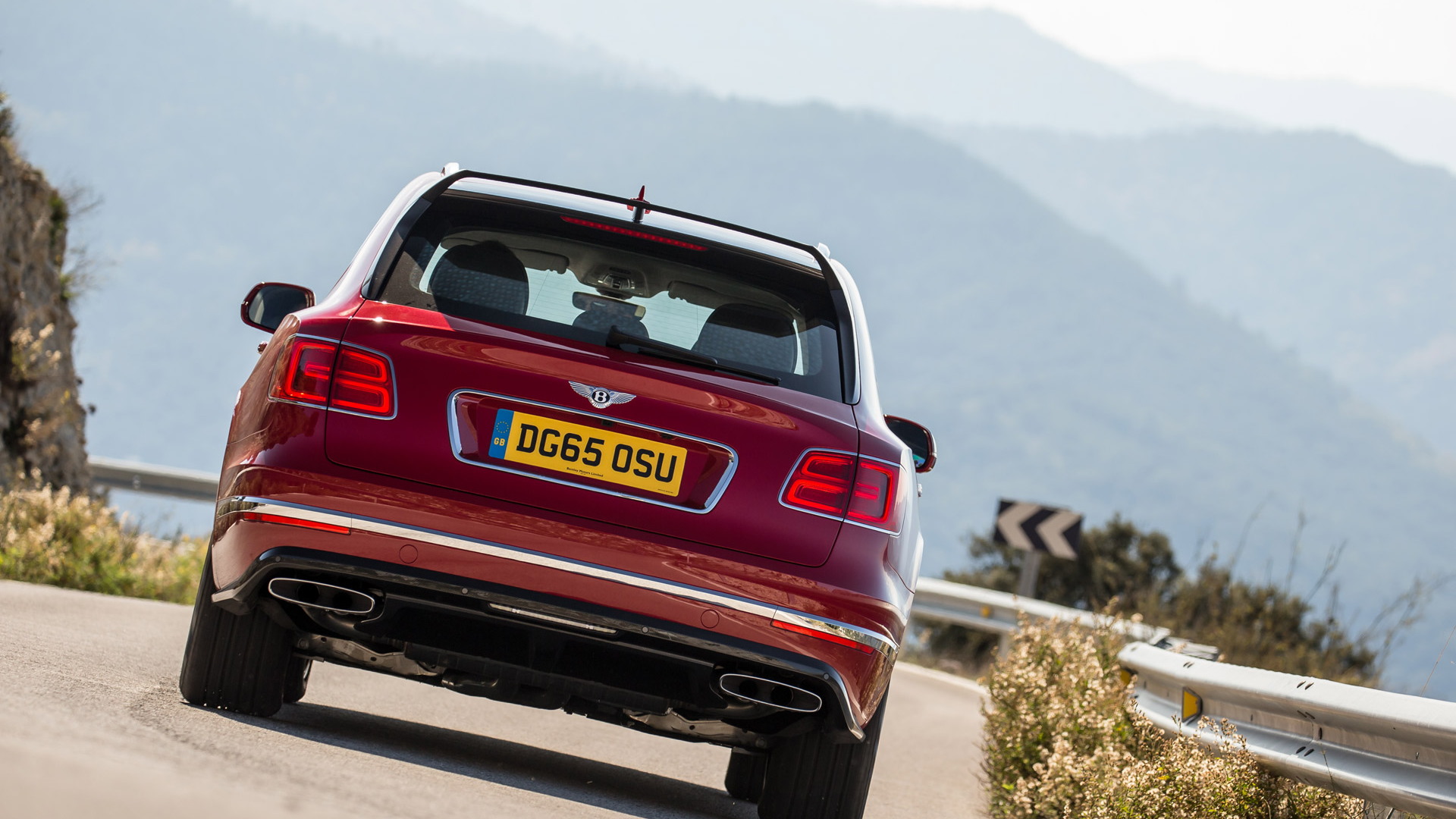 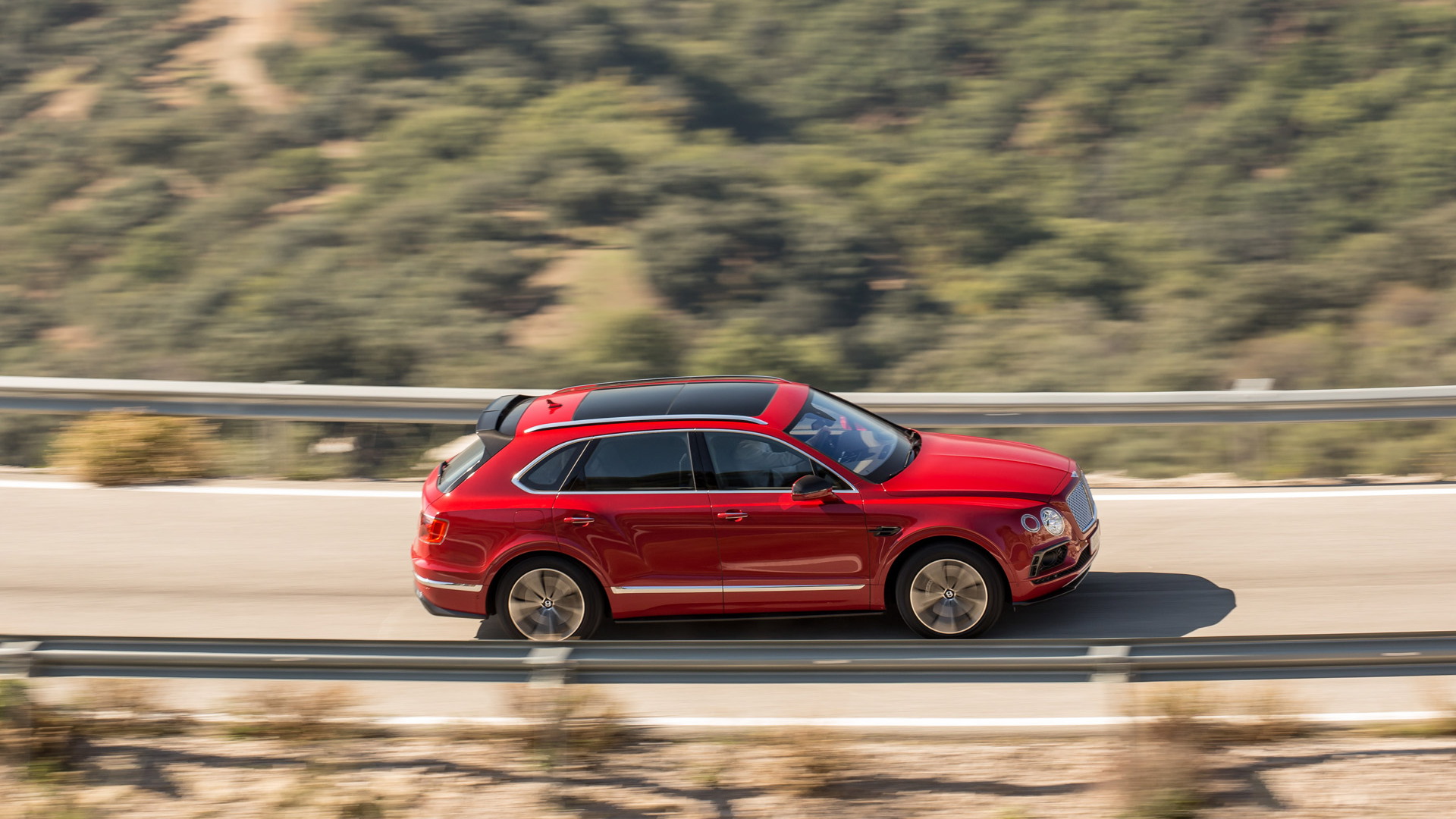 Strong early interest in Bentley's Bentayga, one of the world's most expensive SUVs at $230k, has sparked the automaker to consider boosting production even though only a small number have been made so far.

Bentley said last fall that its first year of production was sold out, and back in December it boosted its production estimate from 3,600 to 5,500 for the first full year the model is on sale. Now, in an interview with Reuters, the automaker's CEO suggested that an even high number is under consideration.

"We are evaluating whether we can do a little bit more," CEO Wolfgang Dürheimer said on the sidelines of this week's 2016 Geneva Motor Show.

Notably, it takes about three to six times as long to build a Bentayga as it does one of Bentley's other models. Bentley quotes start-to-finish assembly times at 130 hours for the largely hand-built SUV.

Dürheimer did indicate that the automaker hasn't asked its suppliers to build more parts, so for now any production changes are merely in the speculative stages.

The Bentayga has made numerous waves, not only as Bentley's first SUV, but for its high level of opulence. For instance, it offers a $160,000 Breitling clock integrated into the dashboard as its priciest option.