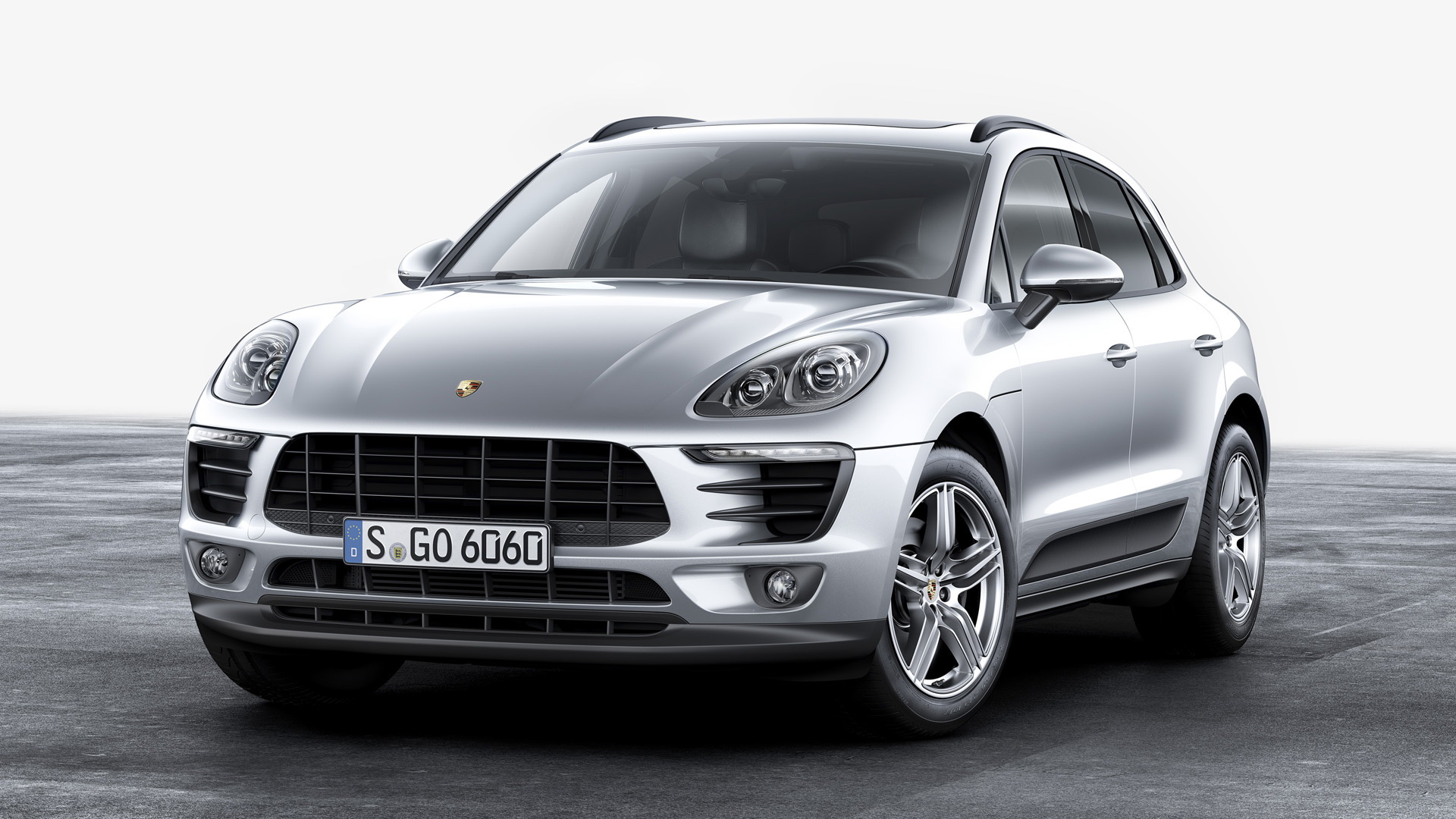 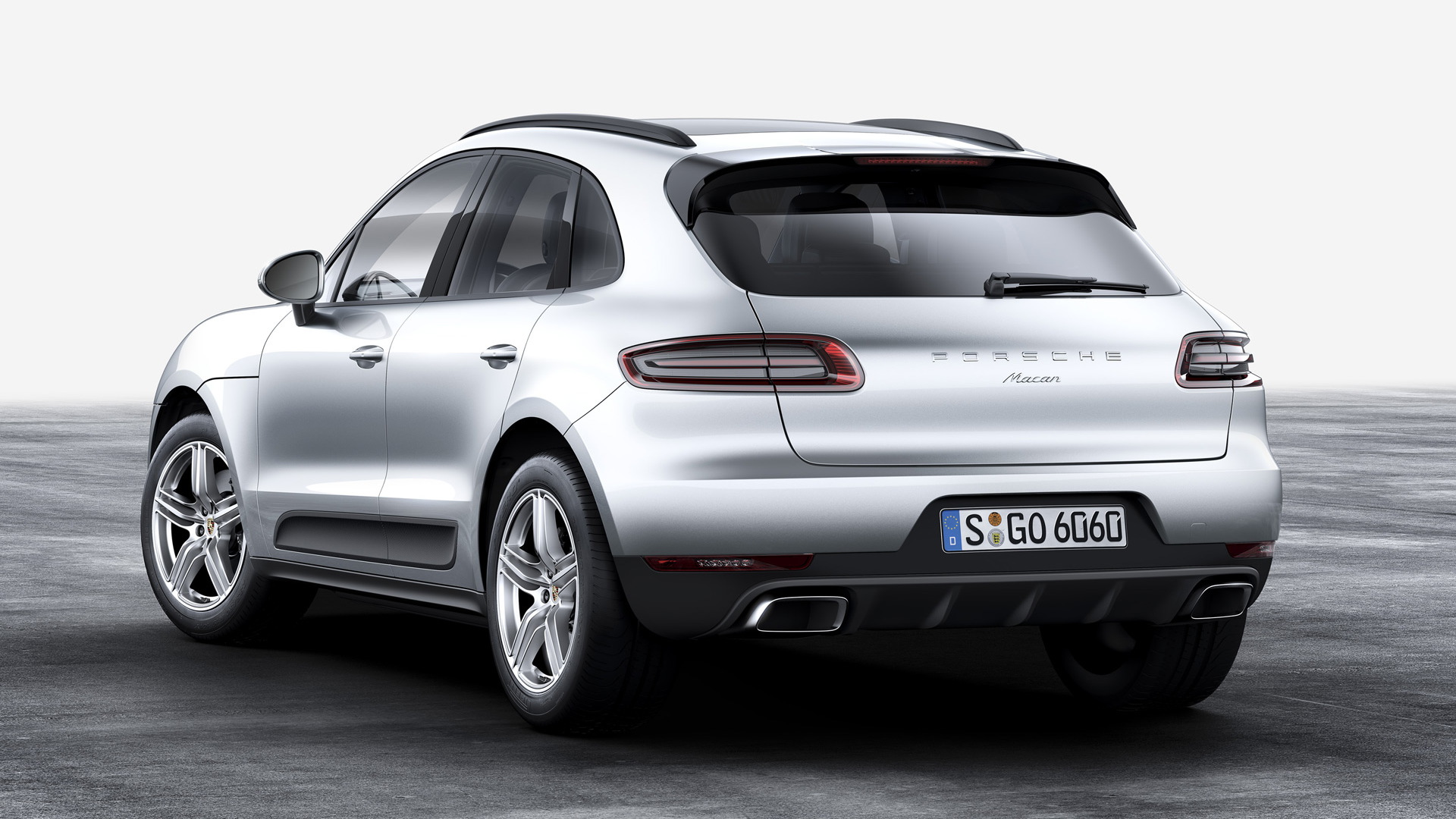 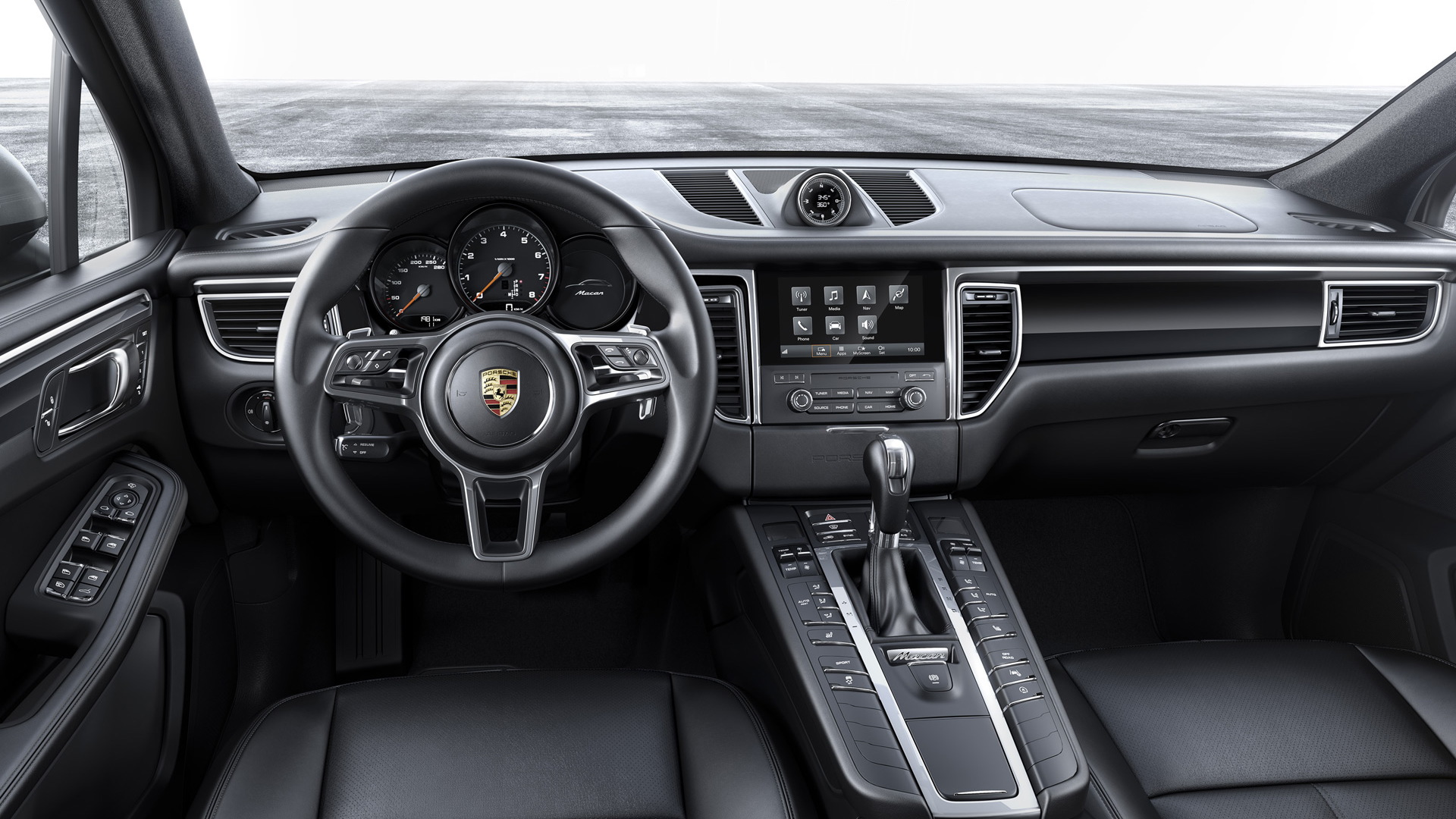 The Macan has been a roaring success for Porsche, with the small SUV rocketing to the top of the sales chart in only its first full year on the market.

Porsche sold more than 80,000 Macans last year globally, enough to put it ahead of the automaker’s next best-seller, the Cayenne, which recorded just over 73,000 sales.

That trend should continue this year as Porsche is adding a new base Macan here in the United States that sees the starting price head lower.

The base Macan arrives for the 2017 model year with a turbocharged 2.0-liter 4-cylinder that’s been available overseas since the Macan’s launch. In the U.S., the point of entry until now had been the sportier Macan S equipped with a twin-turbo charged 3.0-liter V-6. The 2017 Macan will start at $48,550, including a $1,050 destination charge. Previously, you had to pay more than $50k to drive away in one.

Unlike the horizontally-opposed 4-cylinder engines in the 2017 718 Boxster that just made its debut, the Macan’s 4-cylinder is a conventional inline unit. Its turbocharger generates a heady 14 psi of boost which helps generate a stout 252 horsepower and 273 pound-feet of torque. The latter is available between 1,600 and 4,500 rpm.

Like all other variants, the base Macan gets a standard 7-speed dual-clutch transmission and all-wheel-drive system. Porsche estimates 0-60 mph acceleration in 6.1 seconds with the optional Sport Chrono Package and its launch control function. Top speed is a claimed 142 mph and the curb weight comes in at 3,902 lb.

Beyond the base Macan, there's still the Macan S, Macan GTS and Macan Turbo. Looking further forward, we should eventually see a Macan S E-Hybrid plug-in hybrid offered. However, don't expect any of the diesels already on offer overseas, at least until Porsche's Volkswagen Group parent sorts out its current emissions cheating scandal with regulators.

The 2017 Macan will make its North American debut at this month’s 2016 New York Auto Show. It is available to order now with deliveries expected to start this July.

Porsche will also use the New York Auto Show for the local debuts of its 2016 911 R and 2017 718 Boxster. The show only starts March 23 but in the meantime you can learn about some of the other vehicles set to appear by visiting our dedicated hub.