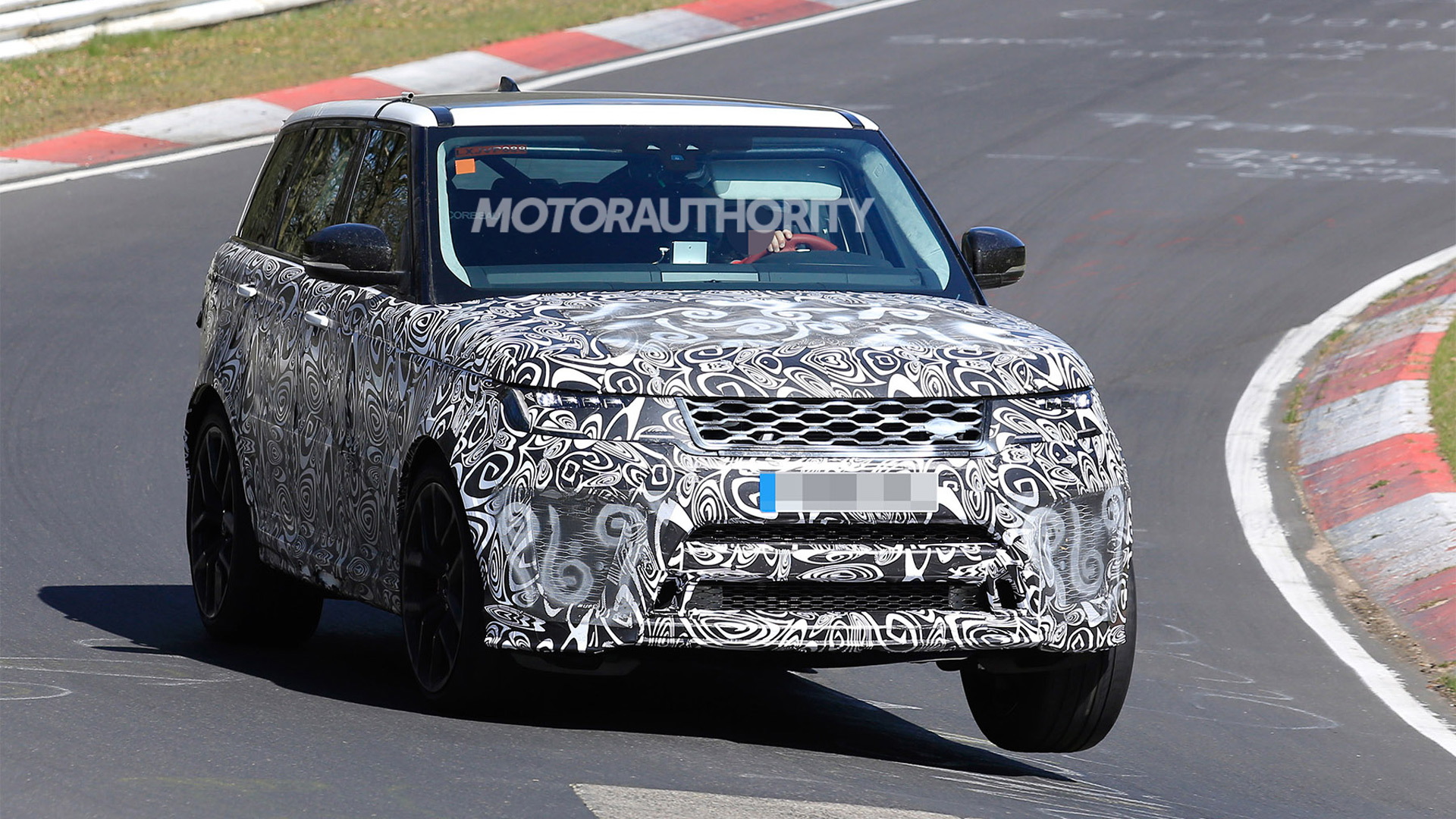 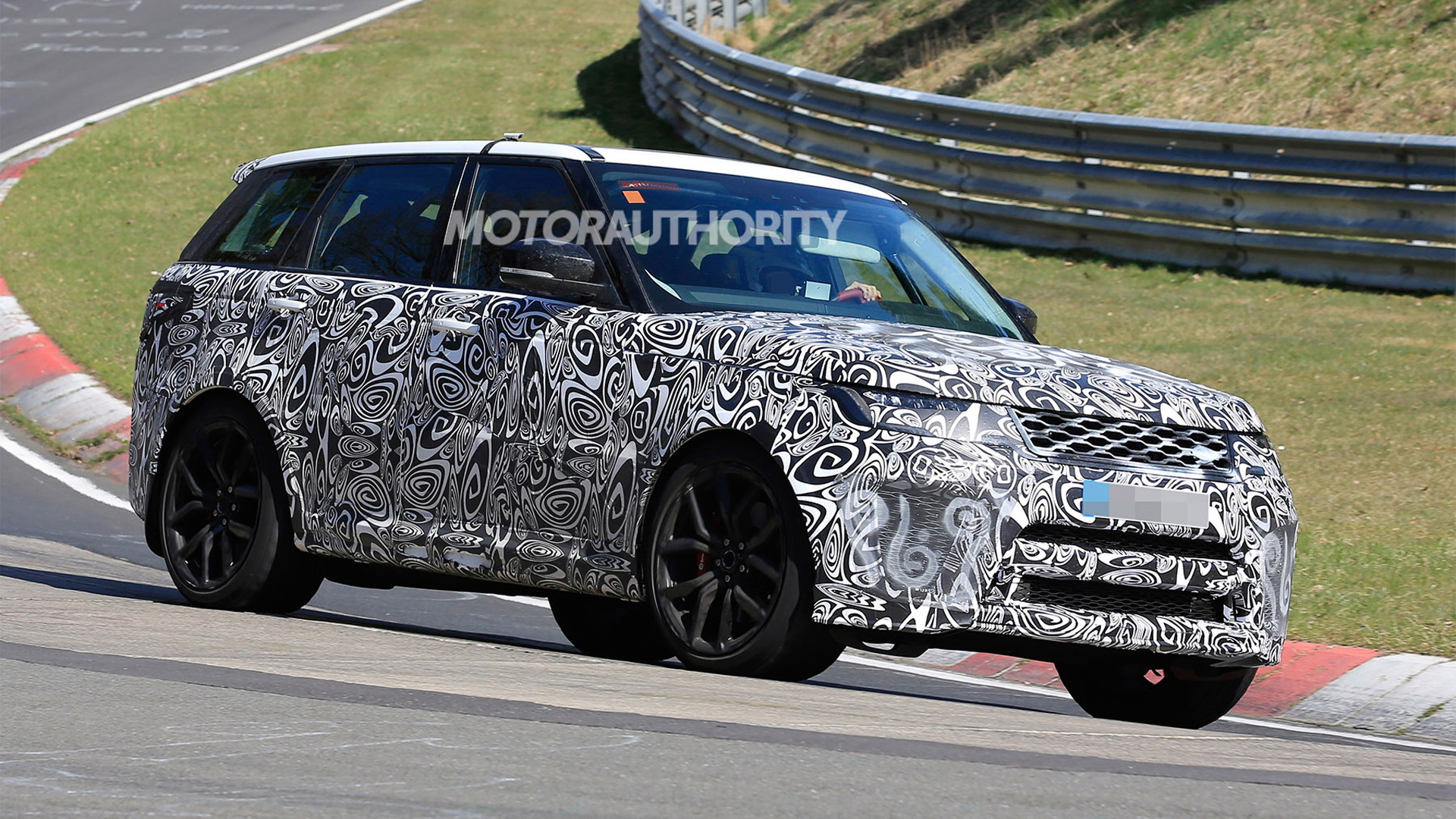 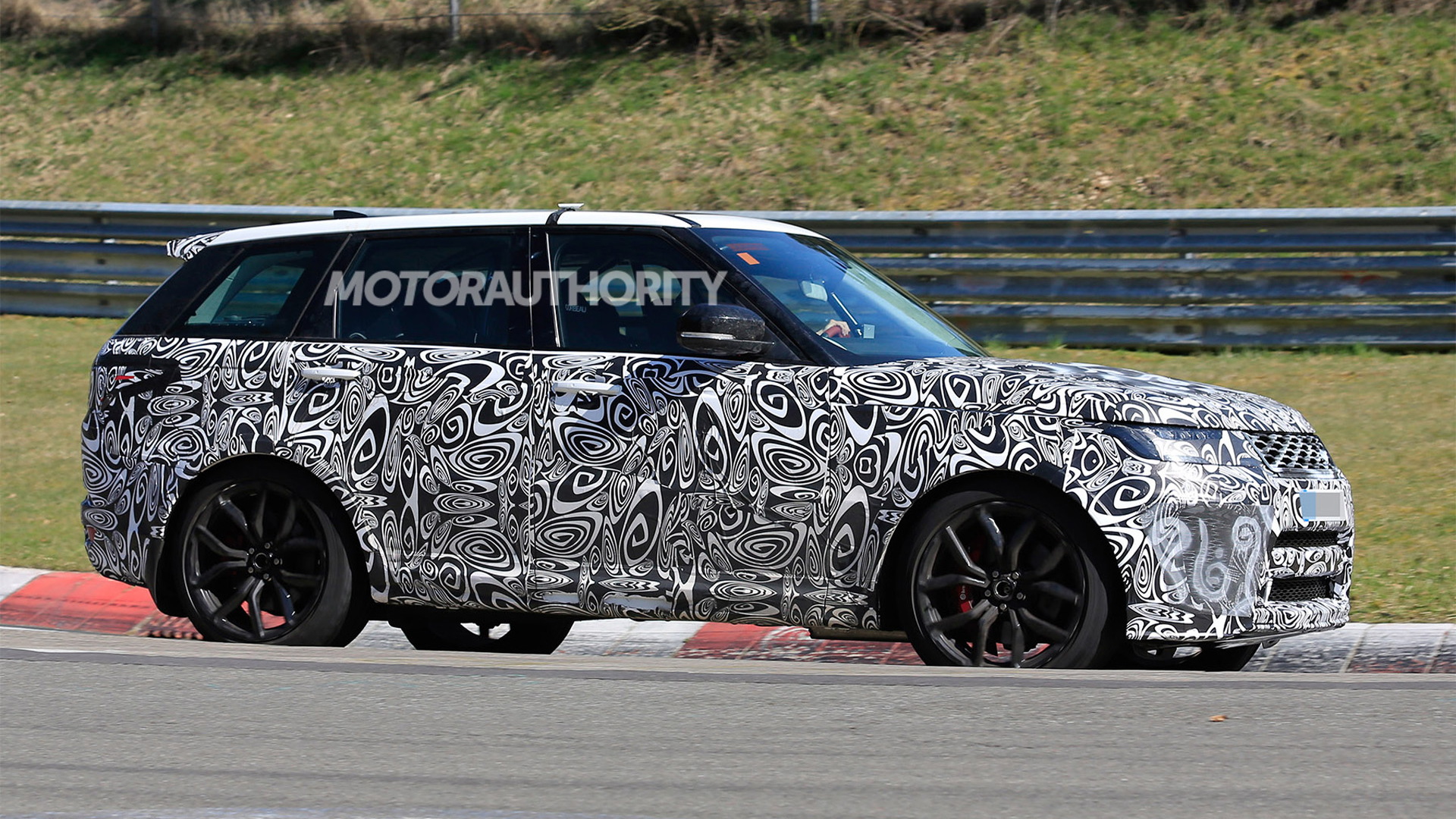 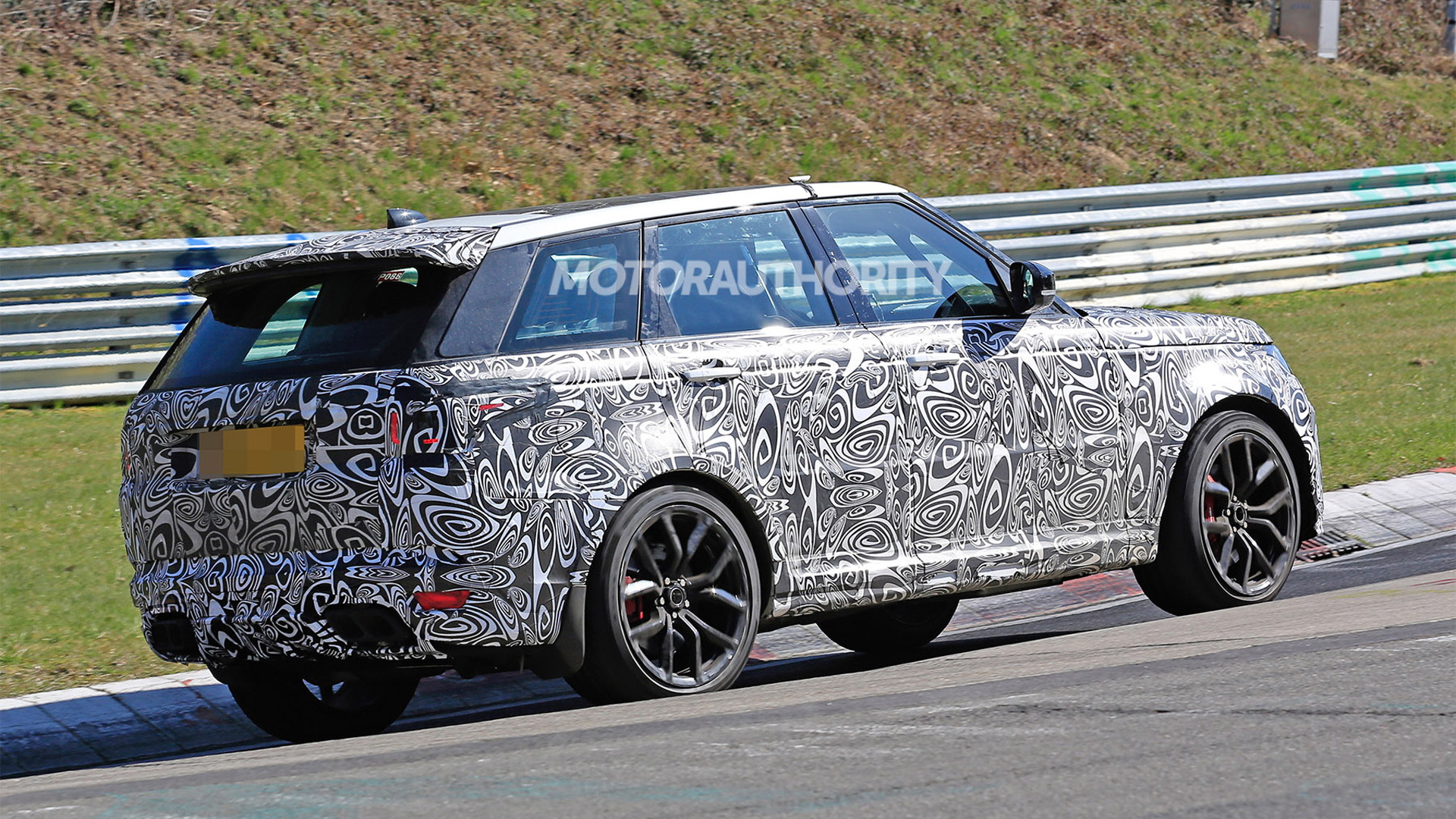 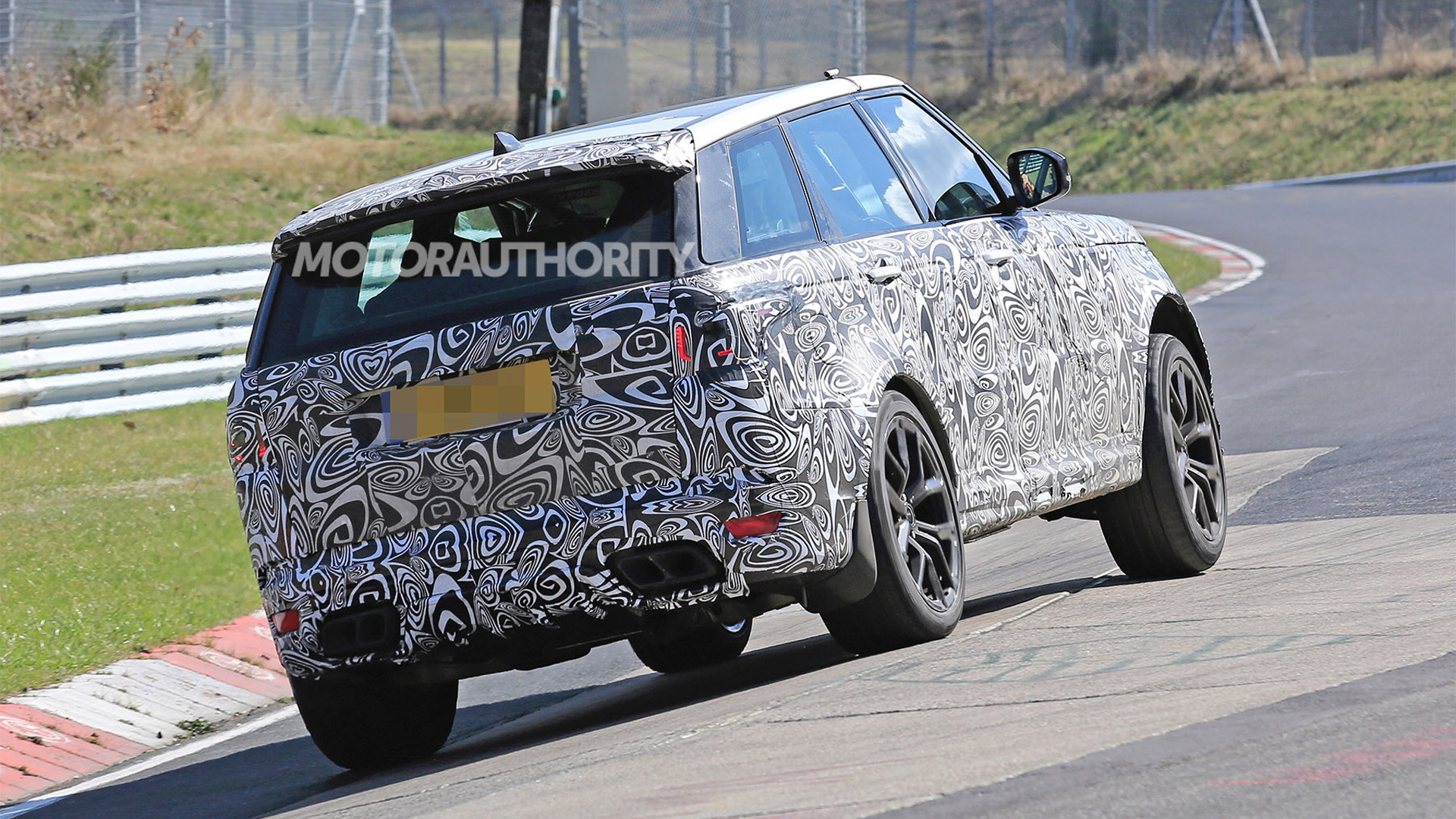 Land Rover is working on a mid-cycle update for its Range Rover Sport, and naturally the updates will filter across to the high-performance SVR variant.

Looking at the photos, we can see that the basic design will remain unchanged. However, there appears to be a new design for the intakes in the front bumper. This might suggest the vehicle is getting the 575-horsepower version of Jaguar Land Rover’s 5.0-liter supercharged V-8 found in the 2017 Jaguar F-Type SVR. The current Range Rover Sport SVR has the same engine but with a 550-hp rating.

Beyond any mechanical updates, look for tweaks to be made inside the cabin. We will see a new twin-screen infotainment system in the dash and perhaps some additional electronic driver assist features.

The current Range Rover Sport SVR is already a brilliant vehicle, so any refinements being made are simply icing on the cake. Despite its size and ability to go off-road, the Range Rover Sport SVR comes close to matching the performance of some dedicated sports cars on the track, including Jaguar Land Rover’s own F-Type. It really is that good.

Note, the larger Range Rover SUV is also coming in for an update, as evidenced by a prototype spotted earlier.