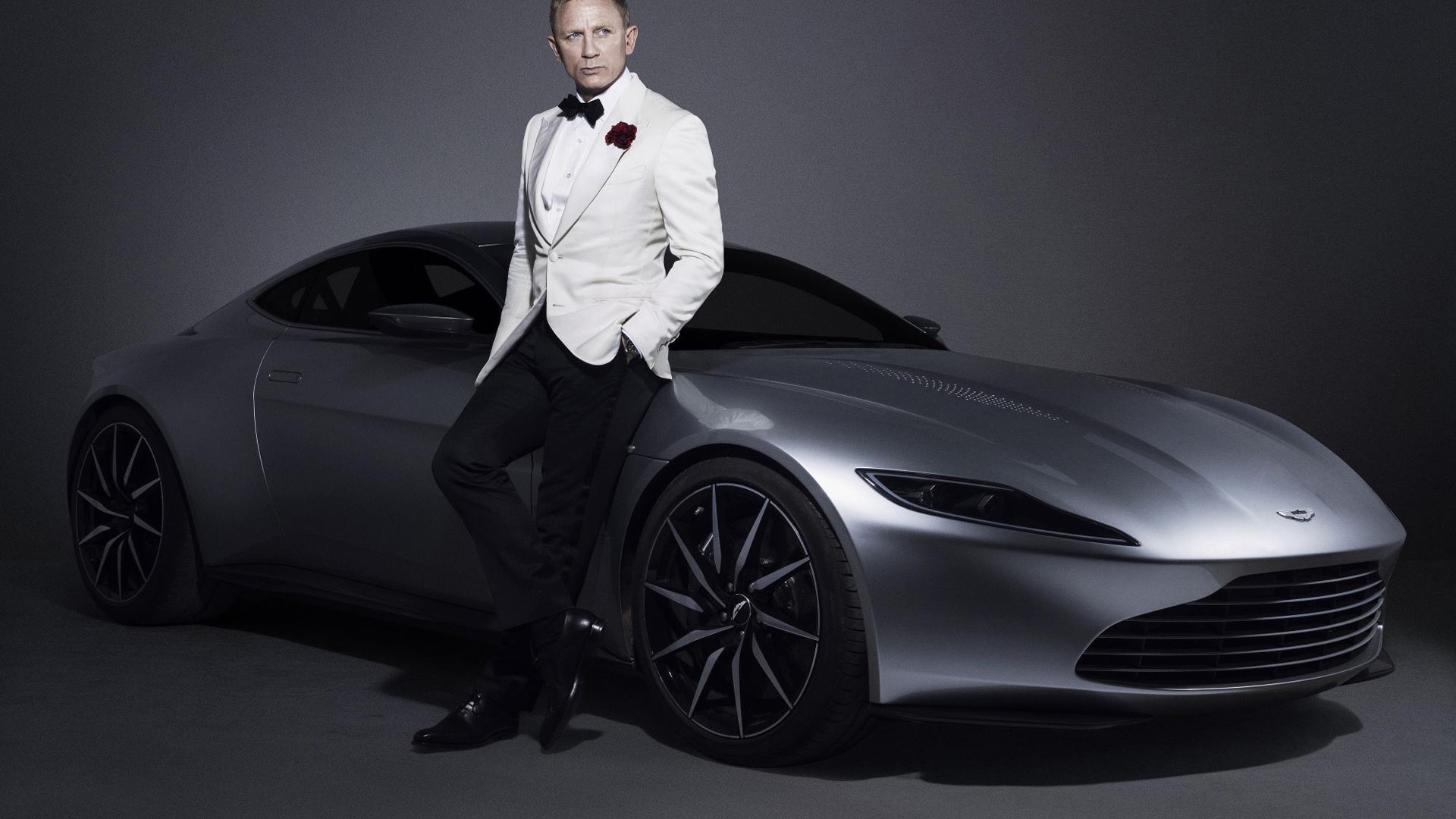 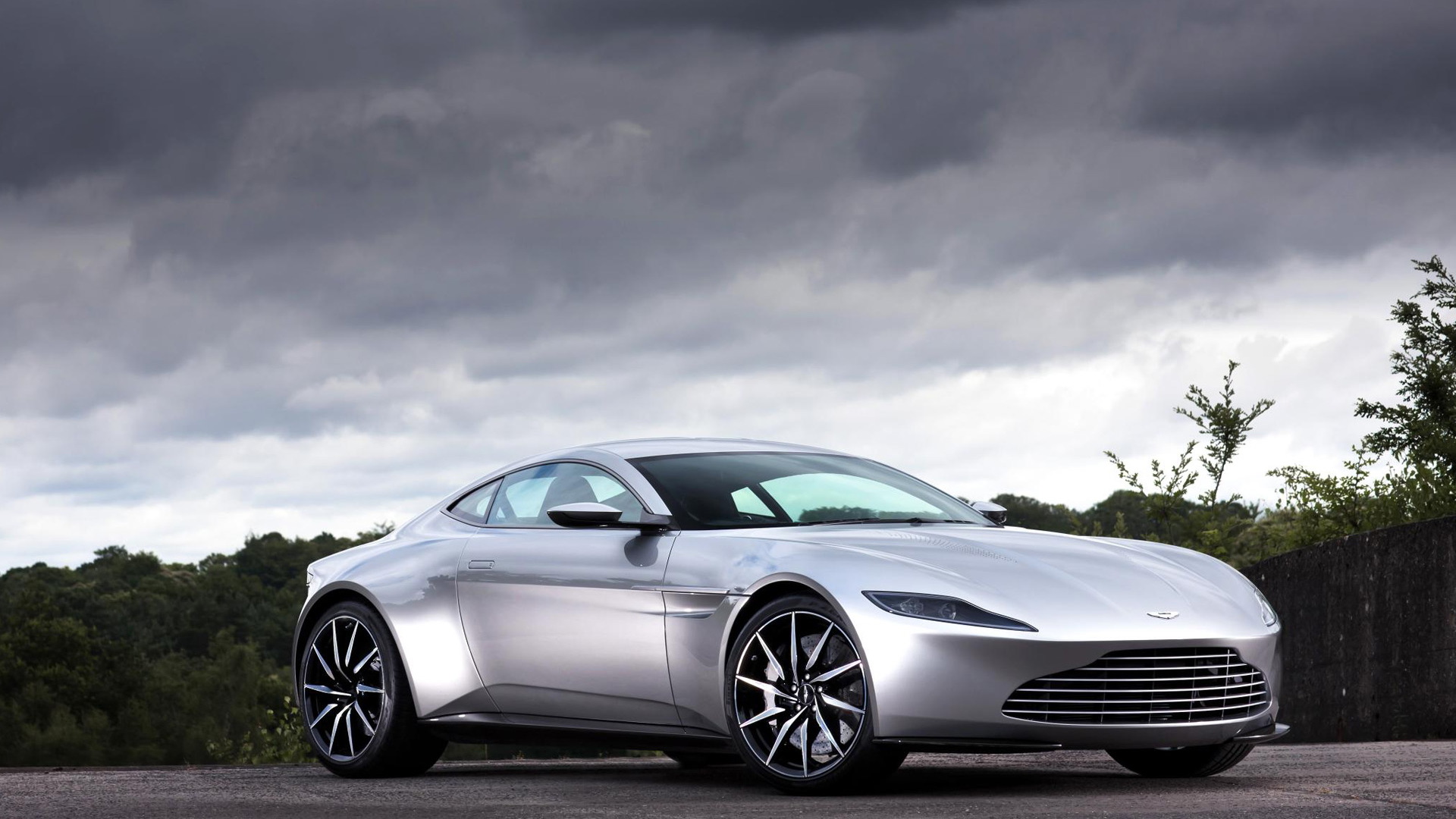 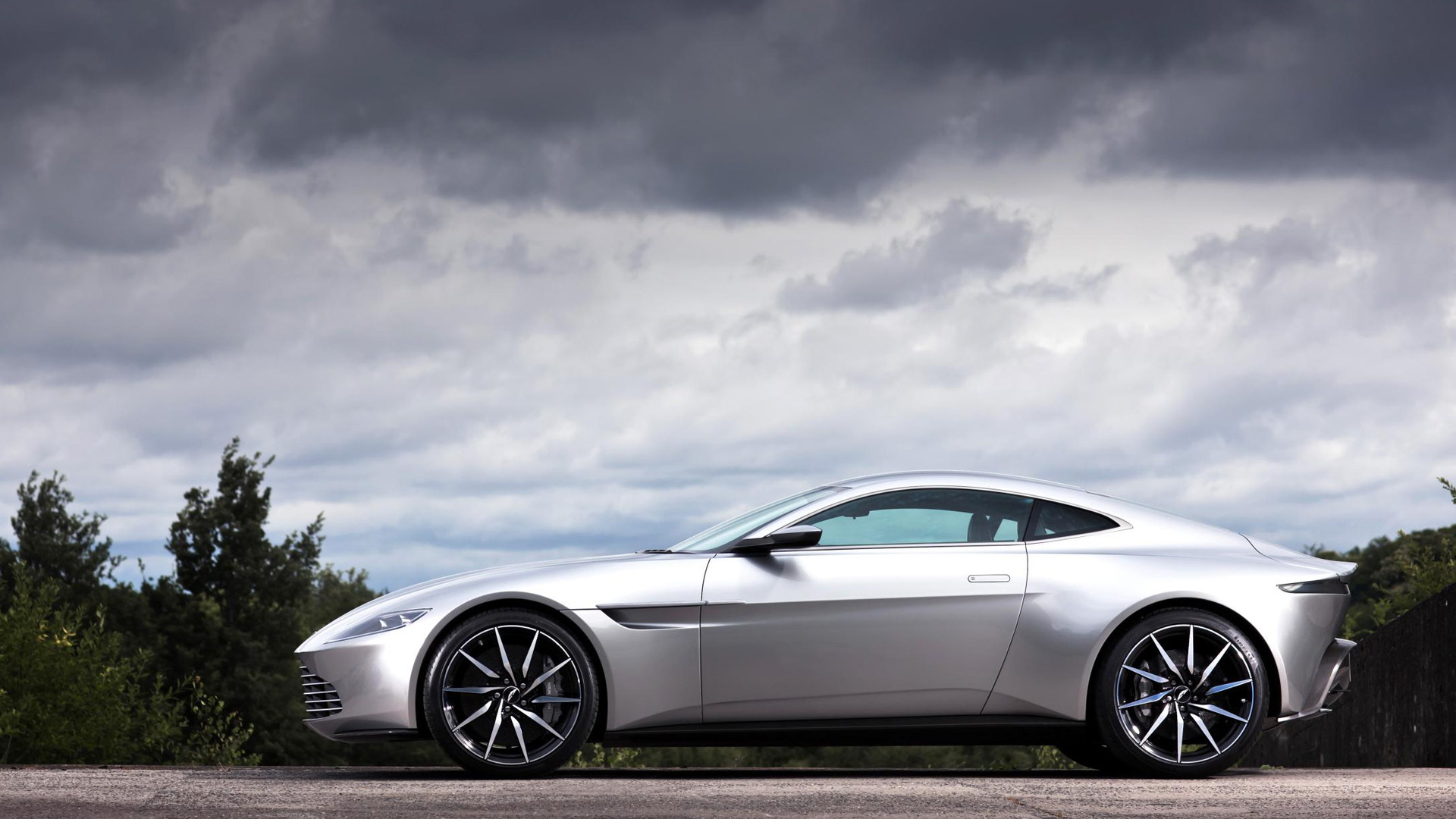 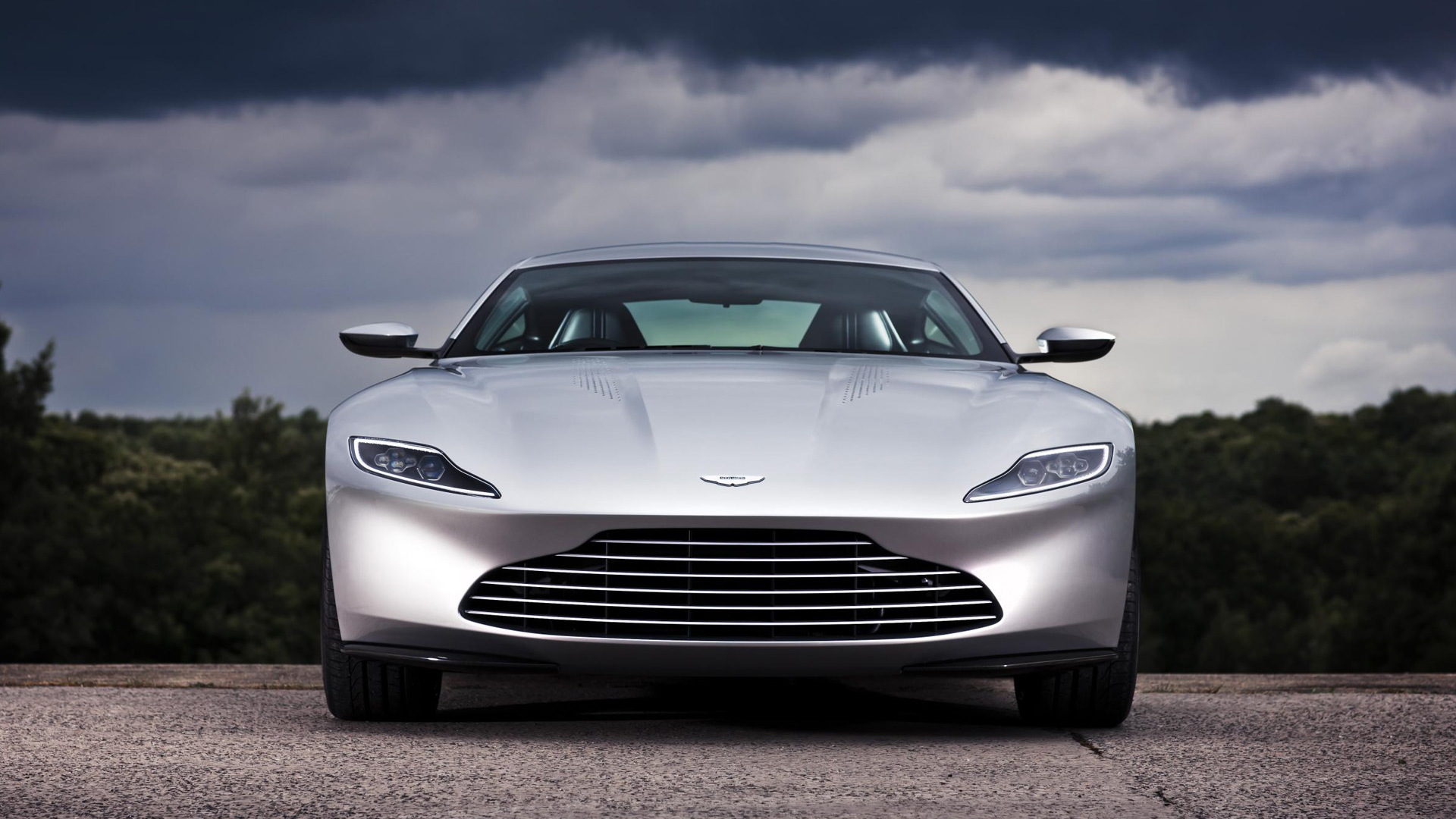 Aston Martin built just 10 examples of its stunning DB10 for filming work for the new James Bond movie Spectre. While most of the cars survived the ordeal, only one example will be sold to the public, making it very rare indeed. Furthermore, most of the cars were modified for filming. The one up for sale is one of only two “show” cars left unmodified and used for close-up camera work and display purposes.

As previously reported, Aston Martin will auction off the car to help raise funds for charity, in this case Médecins Sans Frontières. The charity auction, which takes place February 18 in London, is being run by Christie’s to help celebrate the release of Spectre on Blu-ray and DVD. Other items being offered include an Omega Seamaster 300 watch and pair of Tom Ford sunglasses worn by Daniel Craig as James Bond in the movie. Also up for grabs is the laptop used by Ben Whishshaw as Q.

Potential buyers should note that the car can’t be registered for road use. Though it’s in full working condition, the car is not homologated, certified or approved for use on any public roads and has not undergone the testing processes used for production cars, such as meeting crash safety and emissions regulations.

Nevertheless, it comes with full certification from Aston Martin’s official Assured Provenance register. It’s based on Aston Martin’s Vantage sports car and maintains the production model’s 4.7-liter V-8. In the DB10 the engine is rated at 420 horsepower and drives the rear wheels via a six-speed manual transmission, a combination Aston Martin says should see the car reach a top speed of 190 mph.

The car features an all carbon fiber exterior, while the interior has been painstakingly handmade using fine luxury leathers, carbon fiber and aluminum. The design, by the way, hints at the styling we can expect on the new generation of Aston Martin sports cars being worked on, the first of which will be the DB9-replacing DB11 due out this year.