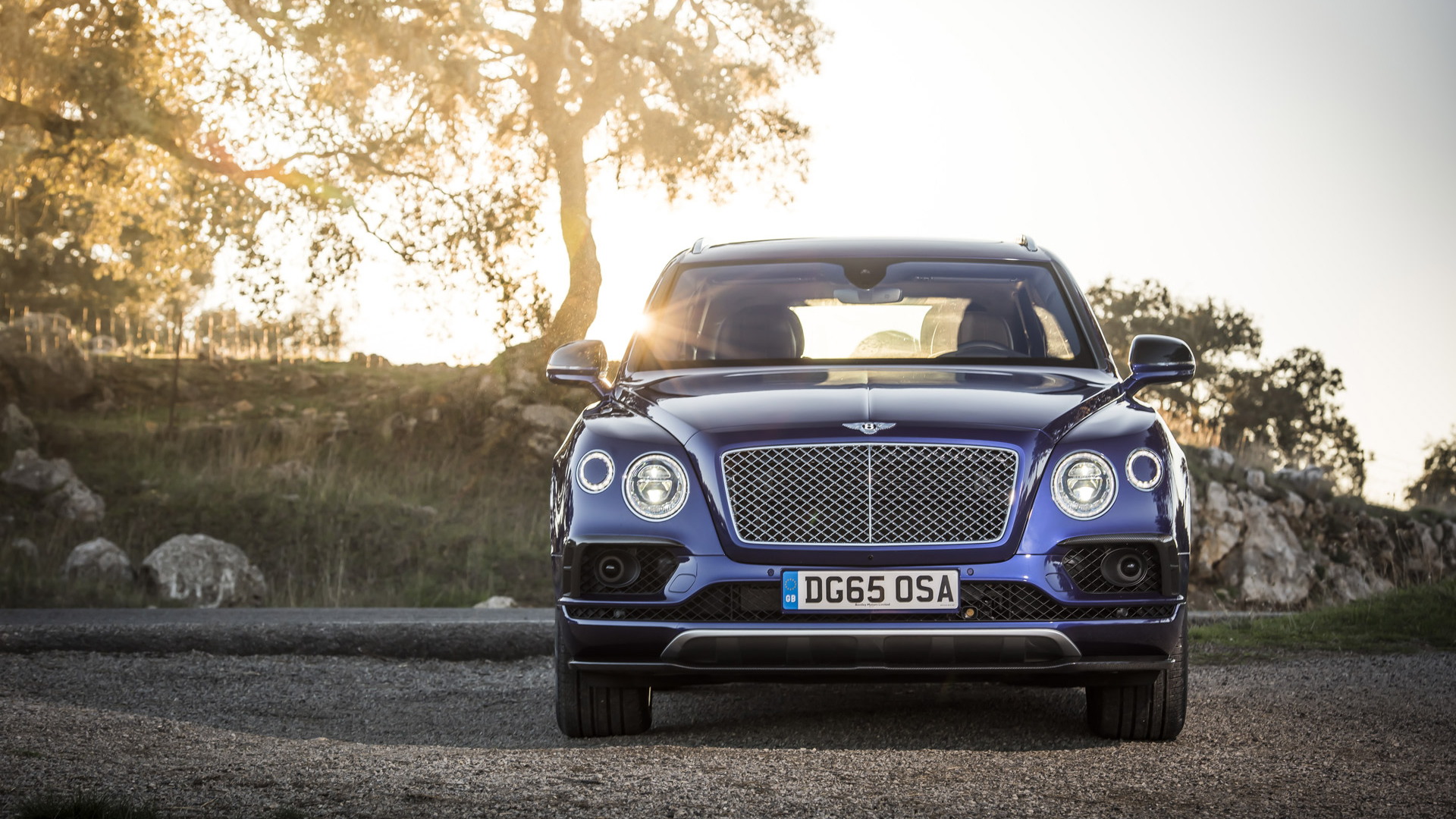 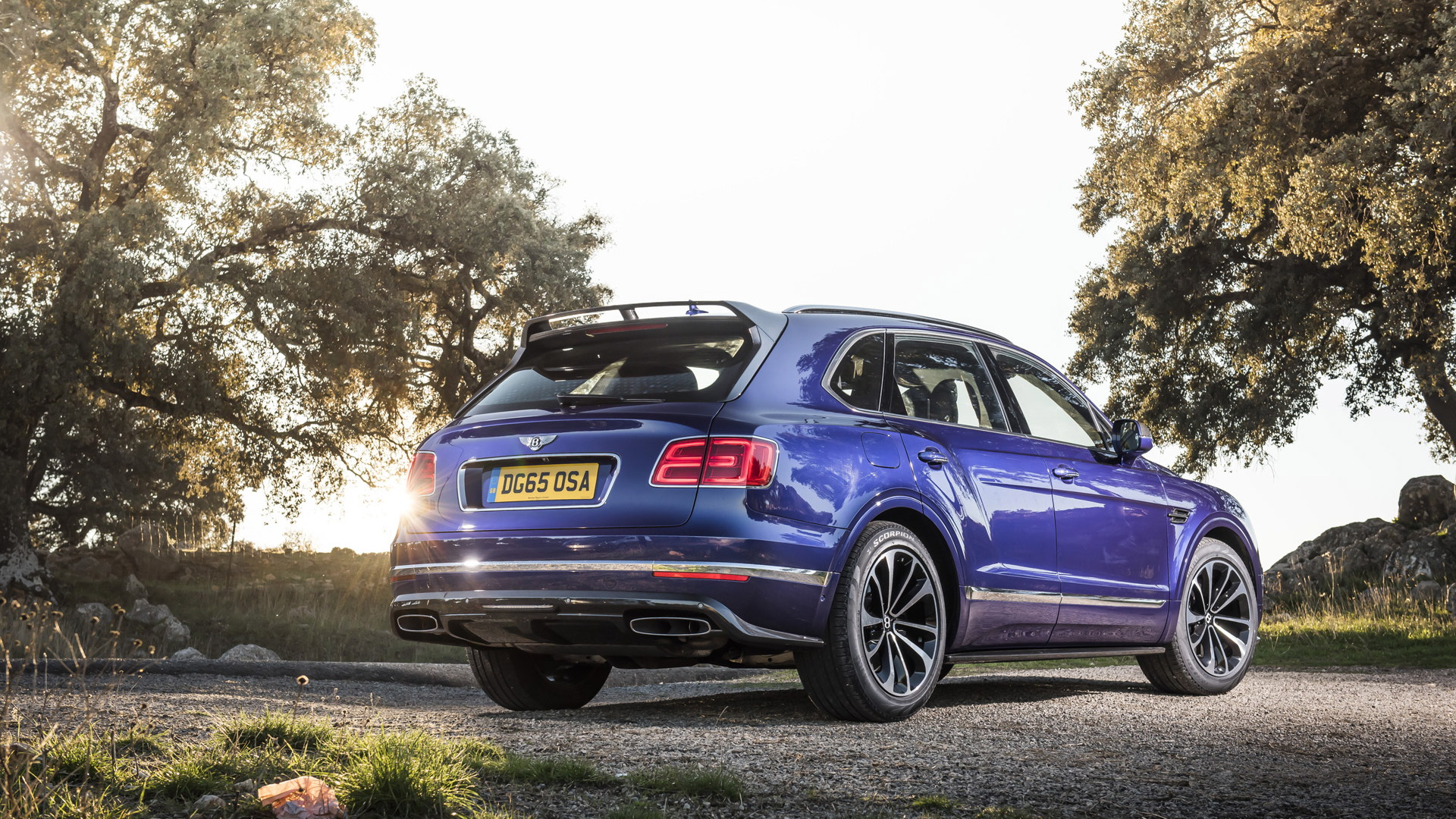 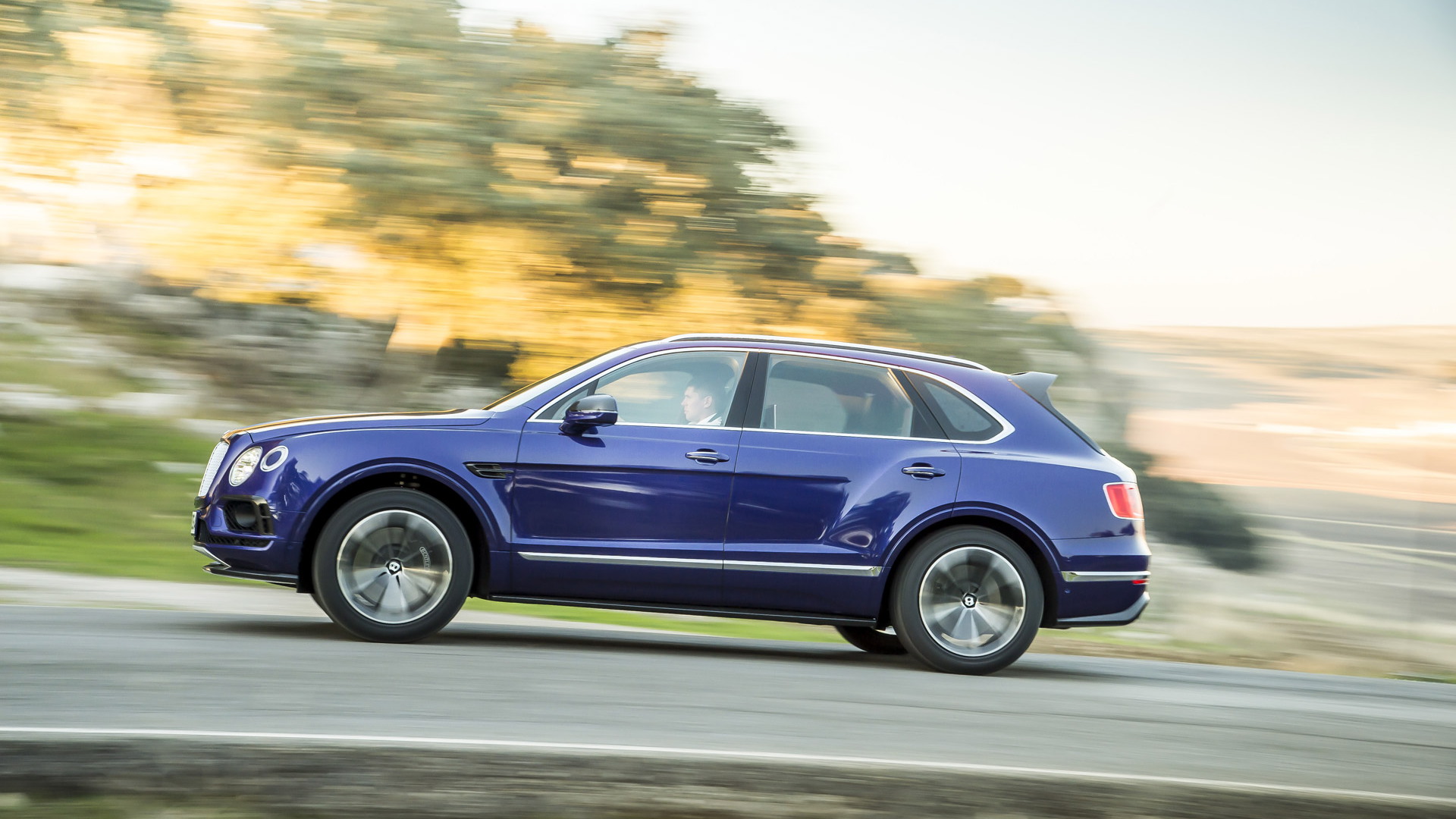 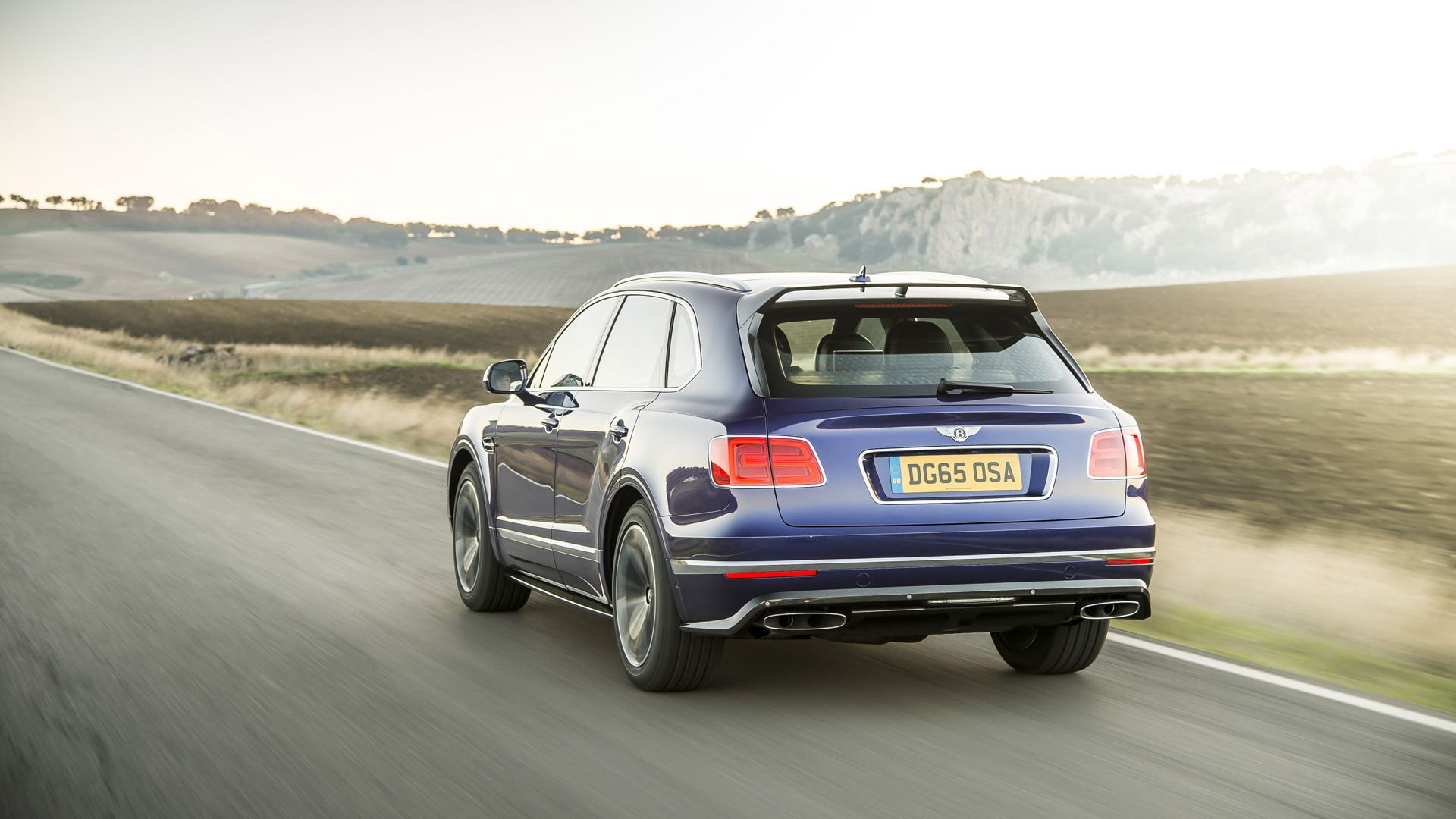 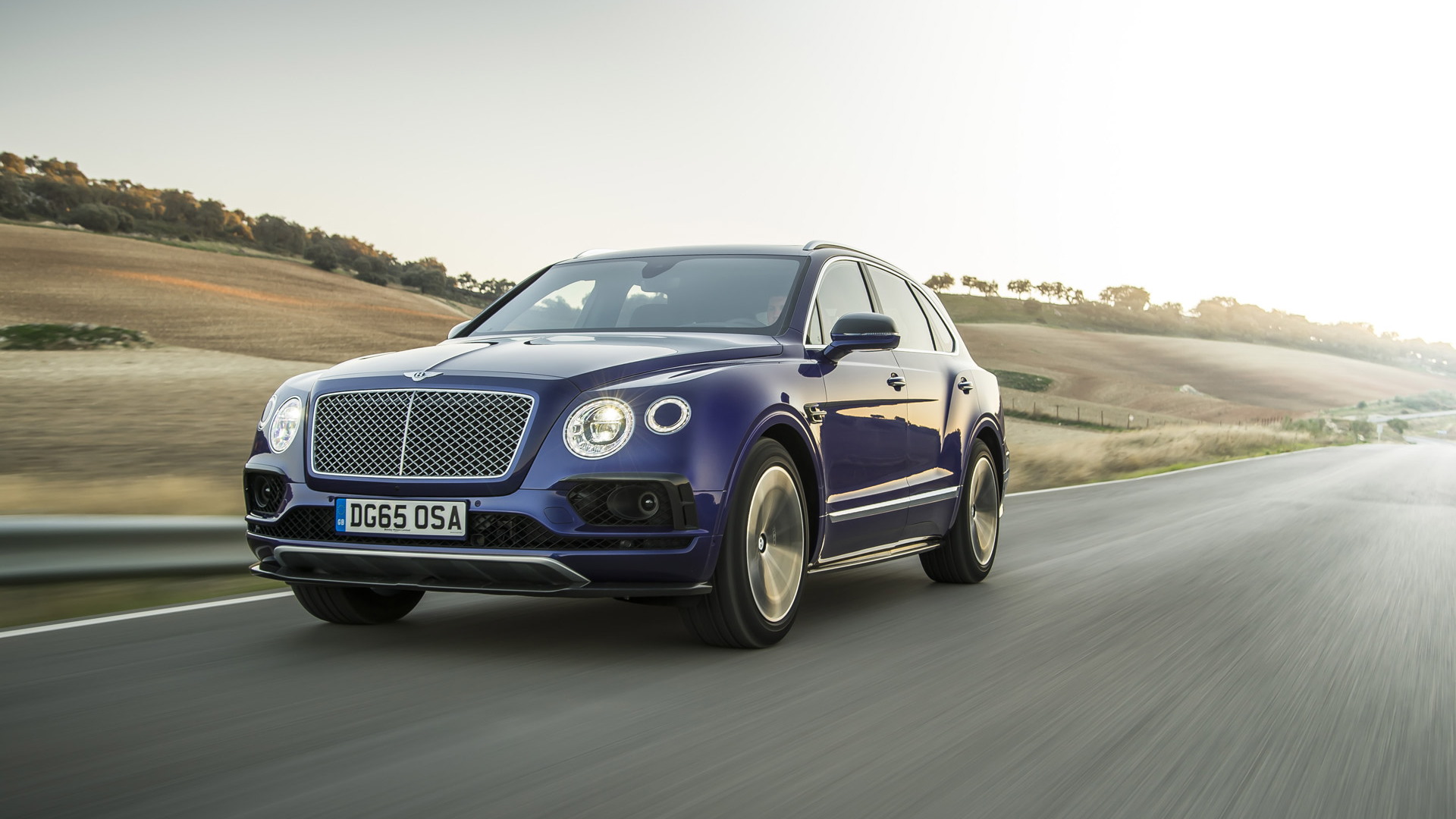 Bentley has released a short video that takes viewers behind the scenes at the company's Crewe, England plant to see the development and building process of the world's first "ultra-luxury SUV," the 2017 Bentayga.

With a twin-turbocharged W-12 engine under the hood spinning out 600 horsepower and 663 pound-feet of torque, the Bentayga is capable of incredible speeds and track heroics, all while coddling its occupants in the highest form of automotive luxury. It even has some off-road capability, as the video shows.

Bentley says what makes the Bentayga so special is the people behind it, just like all Bentleys. In the accompanying video, you can see some of what goes into designing and manufacturing the Bentayga, from the drawings that defined the lines, to the clay models that  honed them, to stitching the steering wheel by hand, to the winter and off-road testing that proved the validity of the concept. It's all here, along with much more.