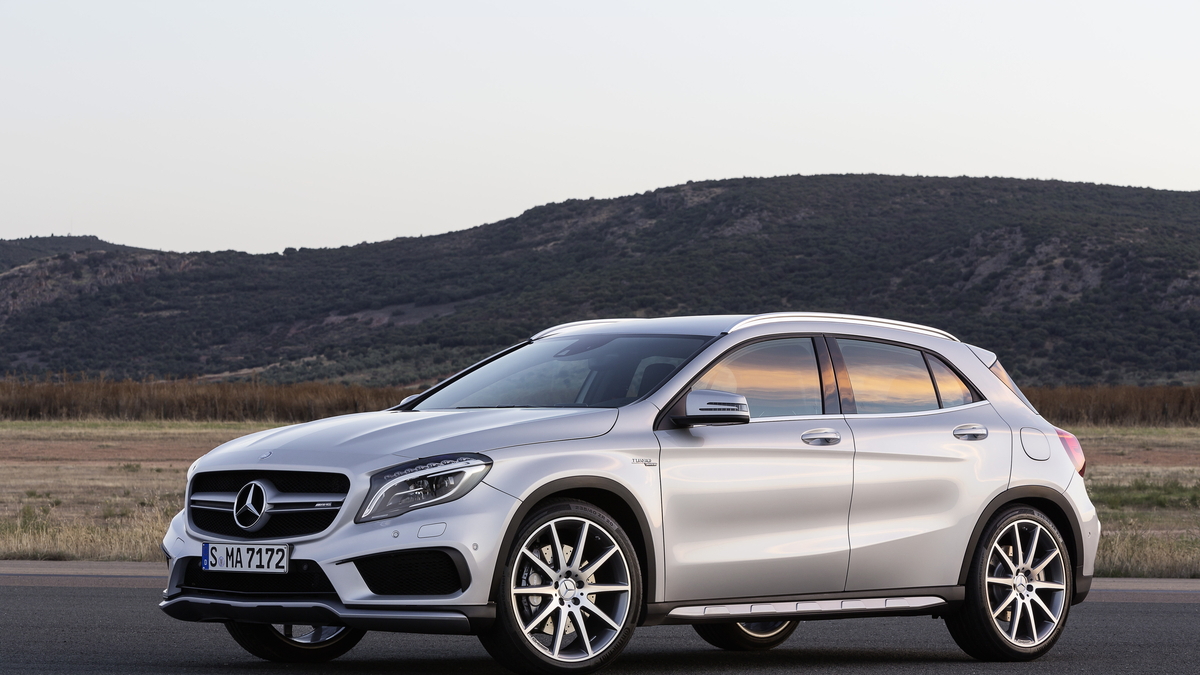 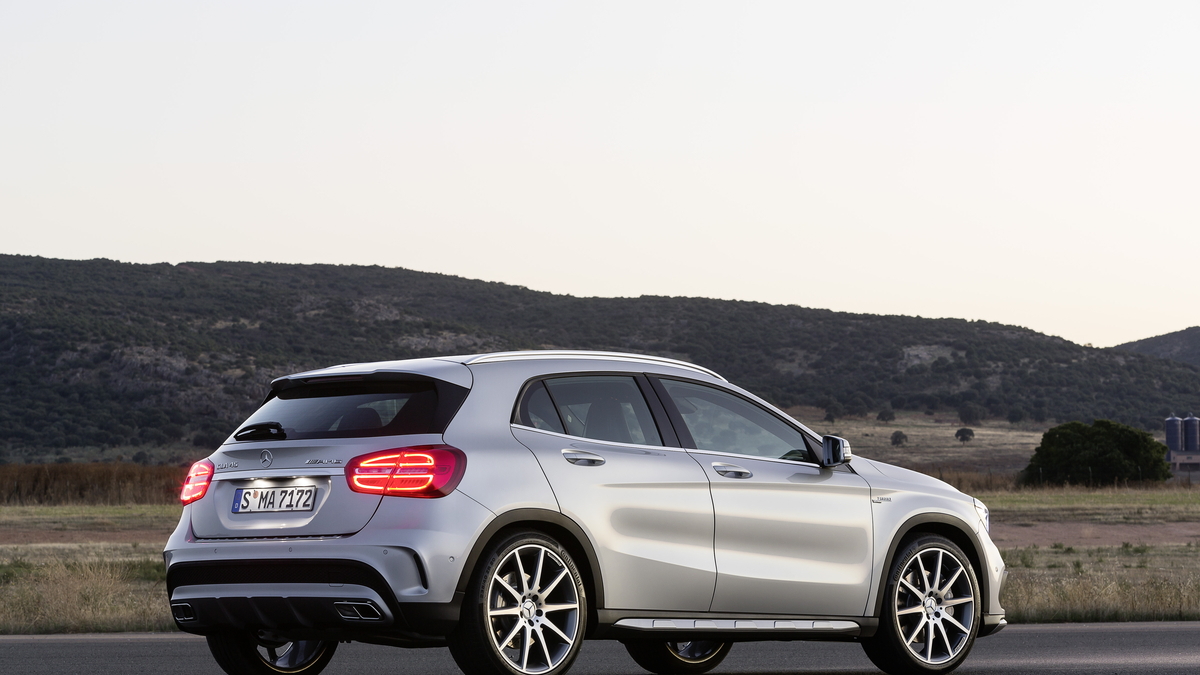 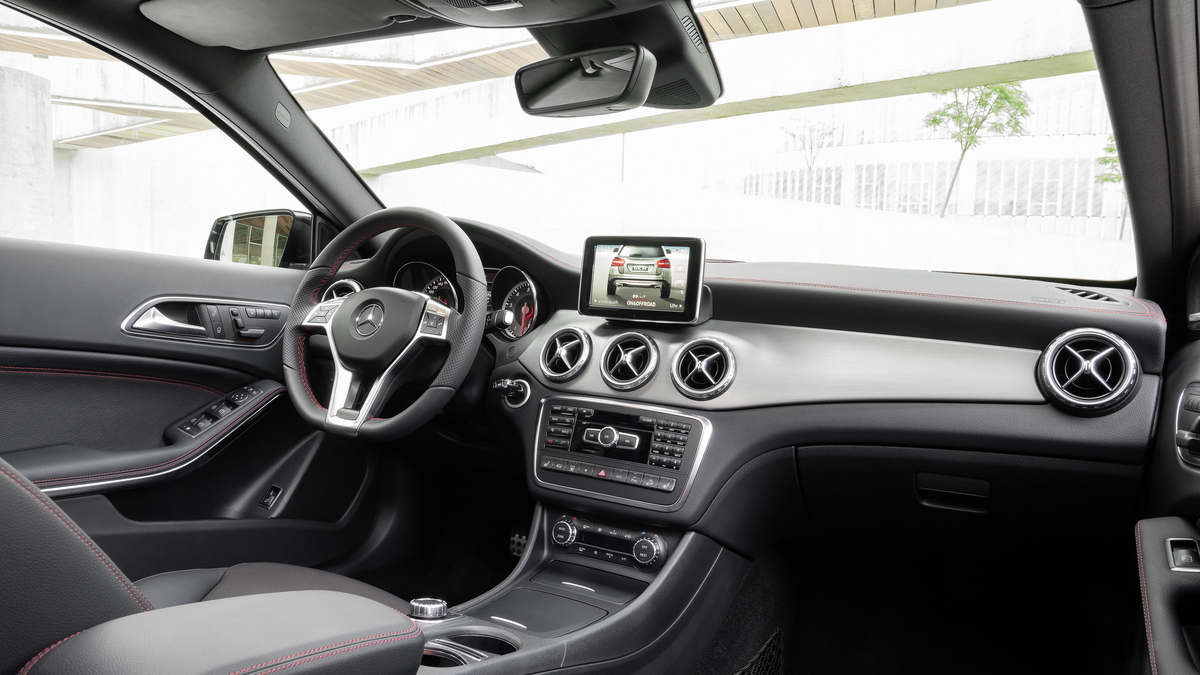 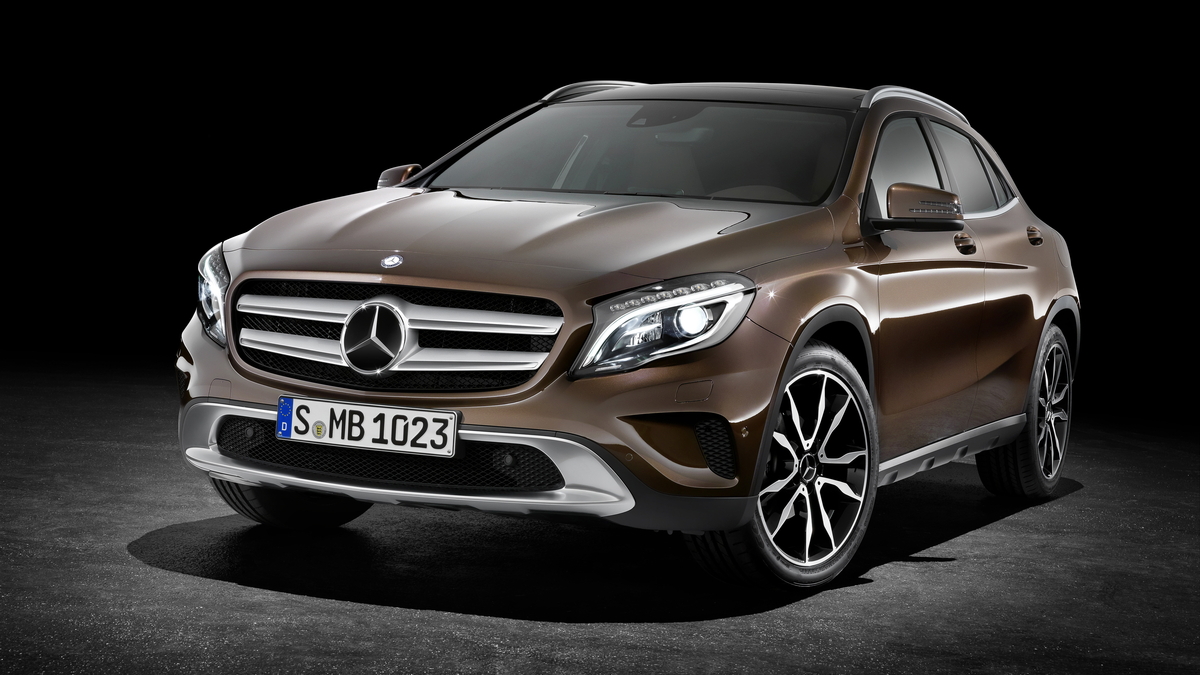 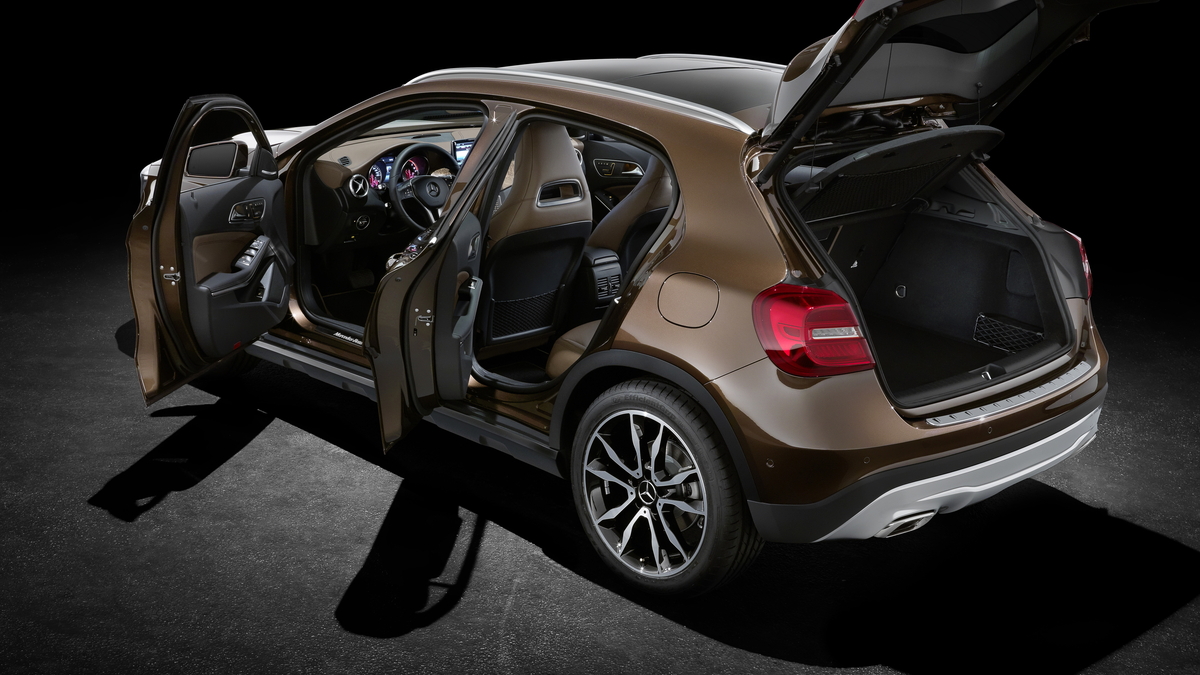 Mercedes-Benz’s GLA only arrived a year ago but is already coming in for a round of updates. The changes aren’t major so there’s no need to despair if you were one of the early adopters, but they do bring the GLA closer in line with versions of the compact crossover sold overseas.

The 2016 model year sees the GLA receive infotainment upgrades as well as additional standard amenities. And for buyers of the high-performance Mercedes-AMG GLA45 variant there’s extra power under the hood.

The infotainment system on all 2016 GLAs now features a larger 7.0-inch display (vs. 5.8-in before) as well as an updated media interface with improved navigation and voice activation capabilities. Among the new features made standard include keyless start, dual-zone climate control and the Dynamic Select vehicle dynamics adjustment system with settings for Comfort, Eco, Sport and Sport+.

Mercedes has also changed around some of the available packages and made some features previously offered exclusively in a package now available as standalone items.

The GLA is once again being offered with just two powertrains. The base GLA250 comes with a turbocharged 2.0-liter four-cylinder engine delivering 208 horsepower and 258 pound-feet of torque. The sole transmission is a seven-speed dual-clutch unit but buyers have the choice of all-wheel drive instead of the standard front-wheel drive.

Those seeking performance can opt for the Mercedes-AMG GLA45, which for 2016 sees output from its own turbocharged 2.0-liter four bumped up to 375 hp and 350 lb-ft of torque. This model also comes with a seven-speed dual-clutch transmission plus standard all-wheel drive and needs just 4.3 seconds to reach 60 mph from rest.