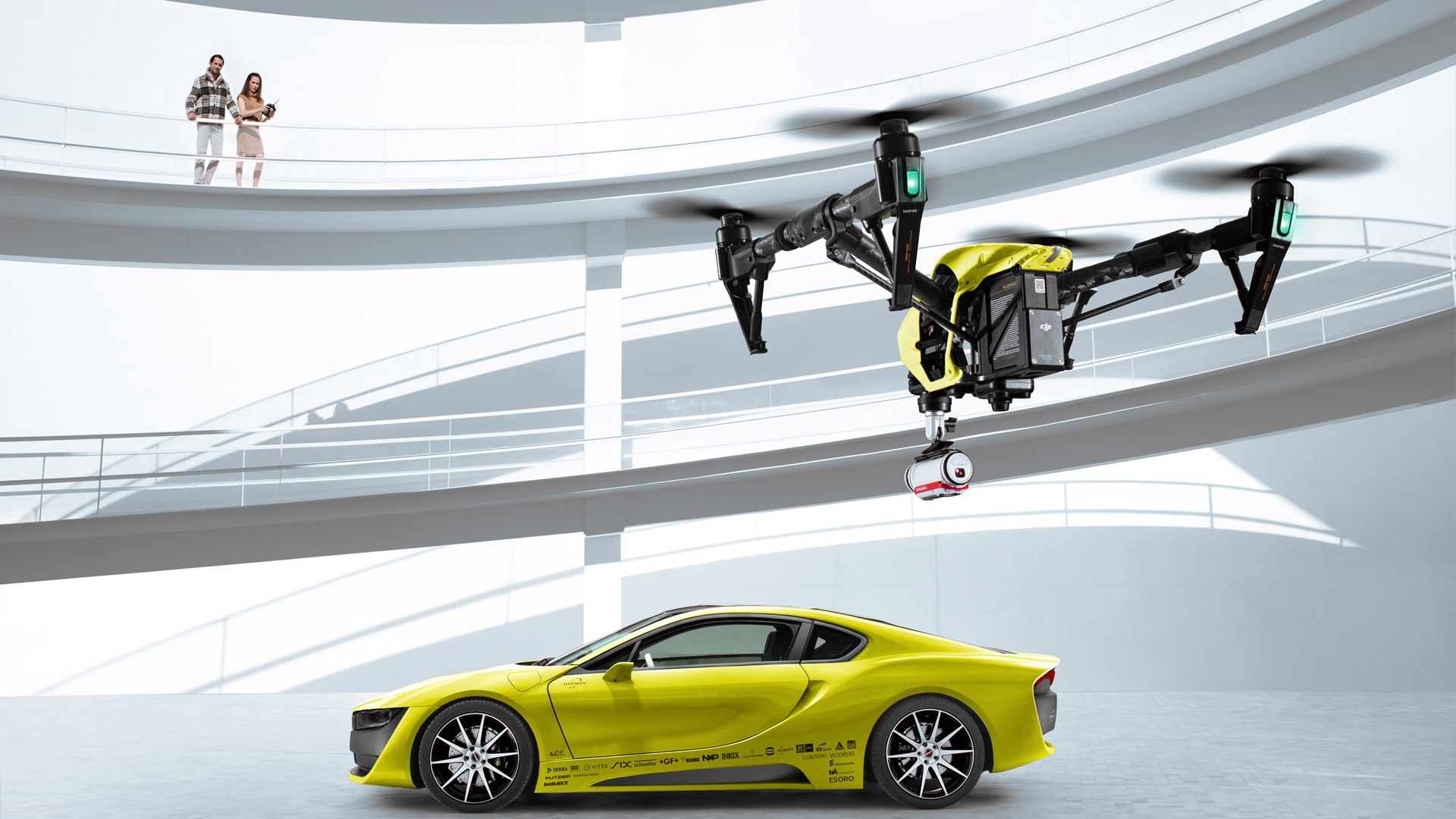 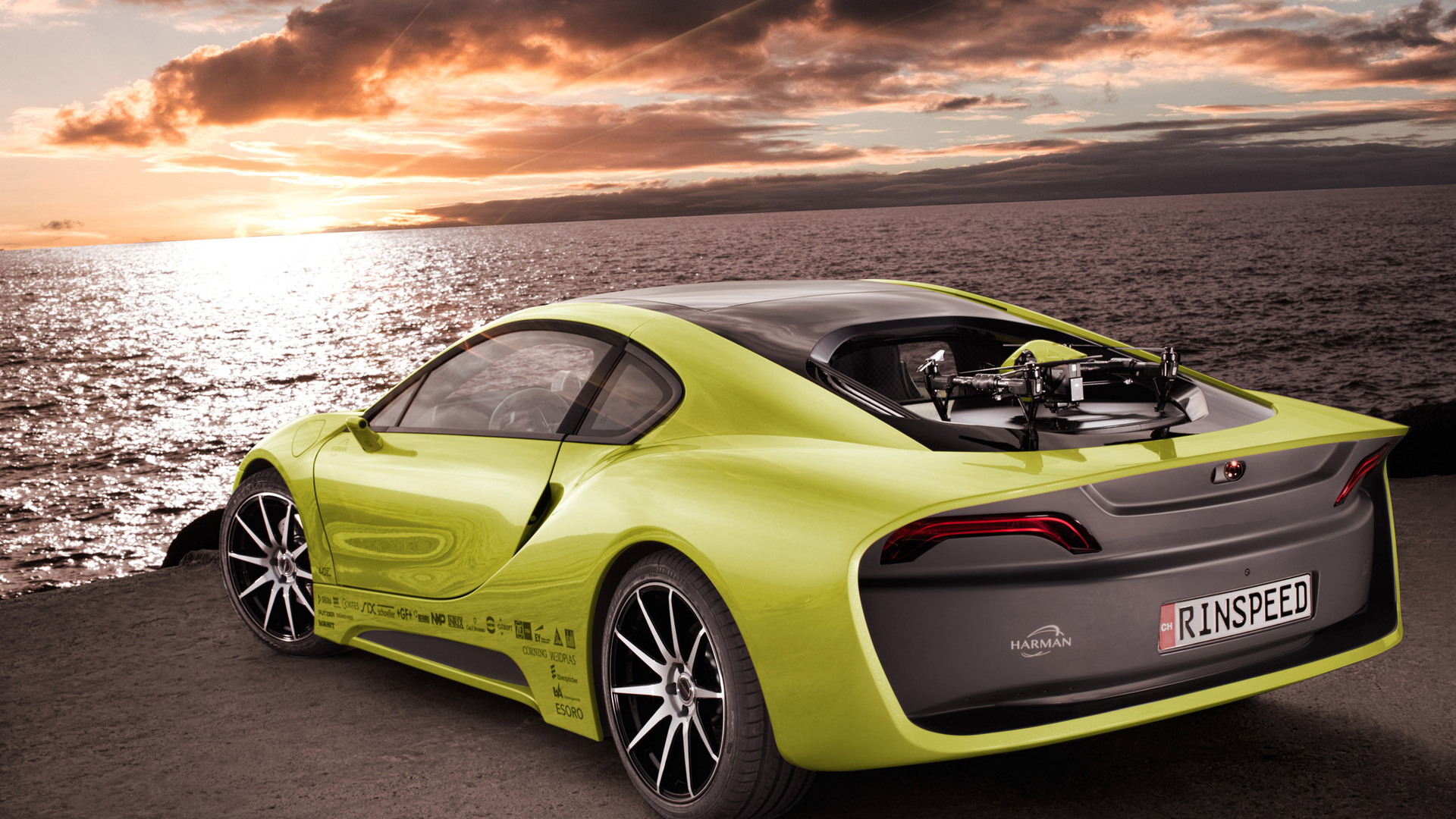 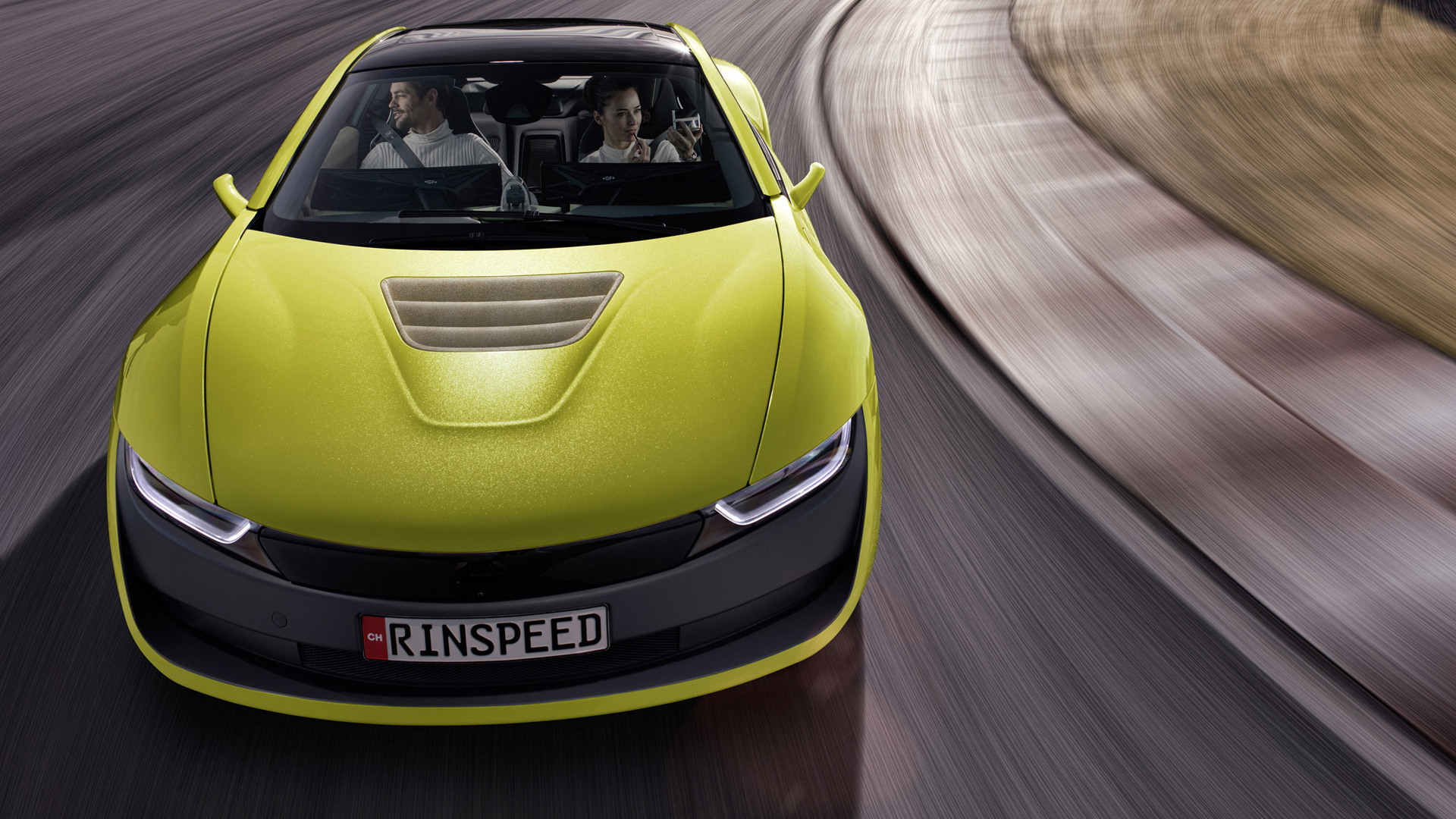 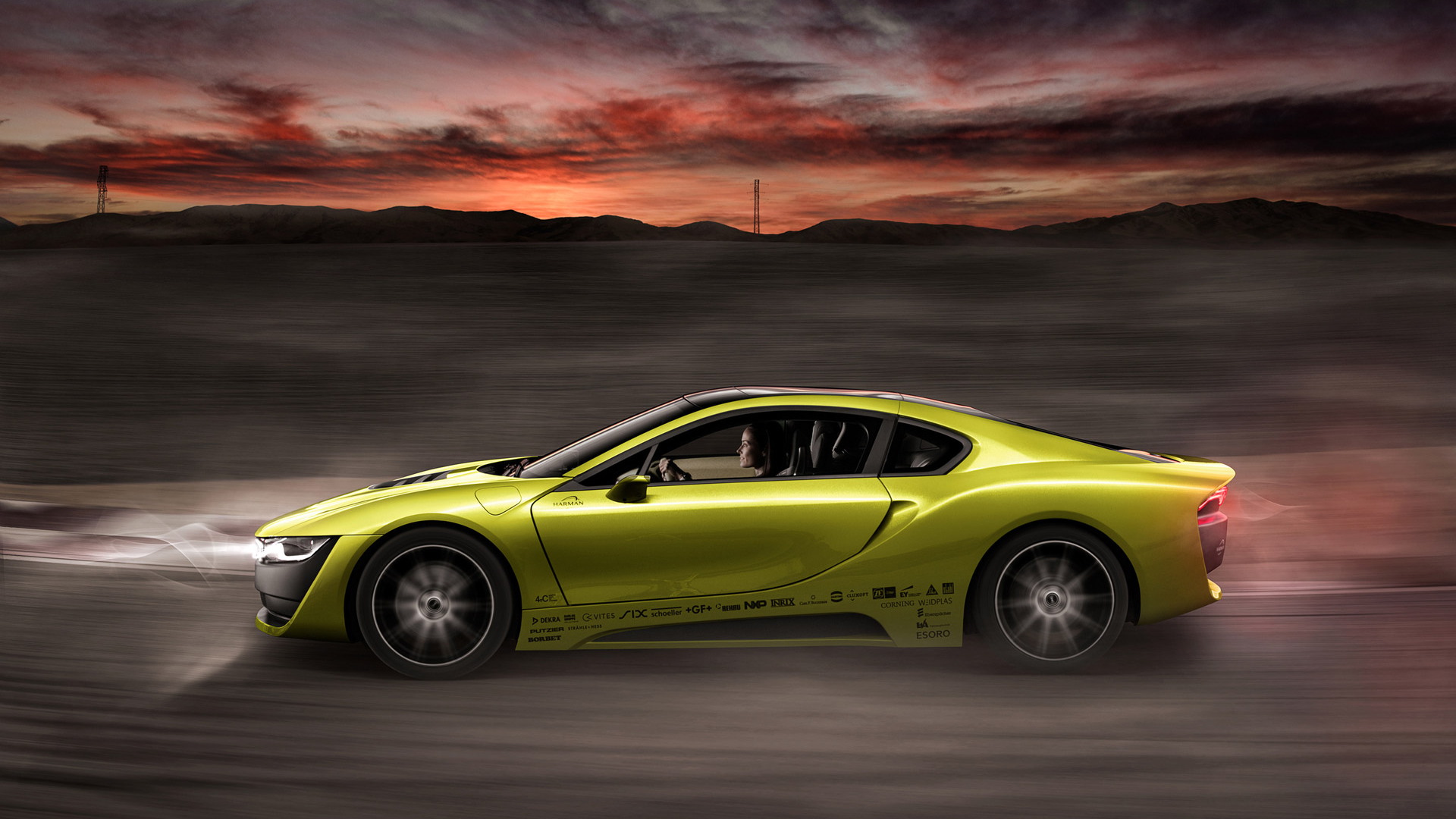 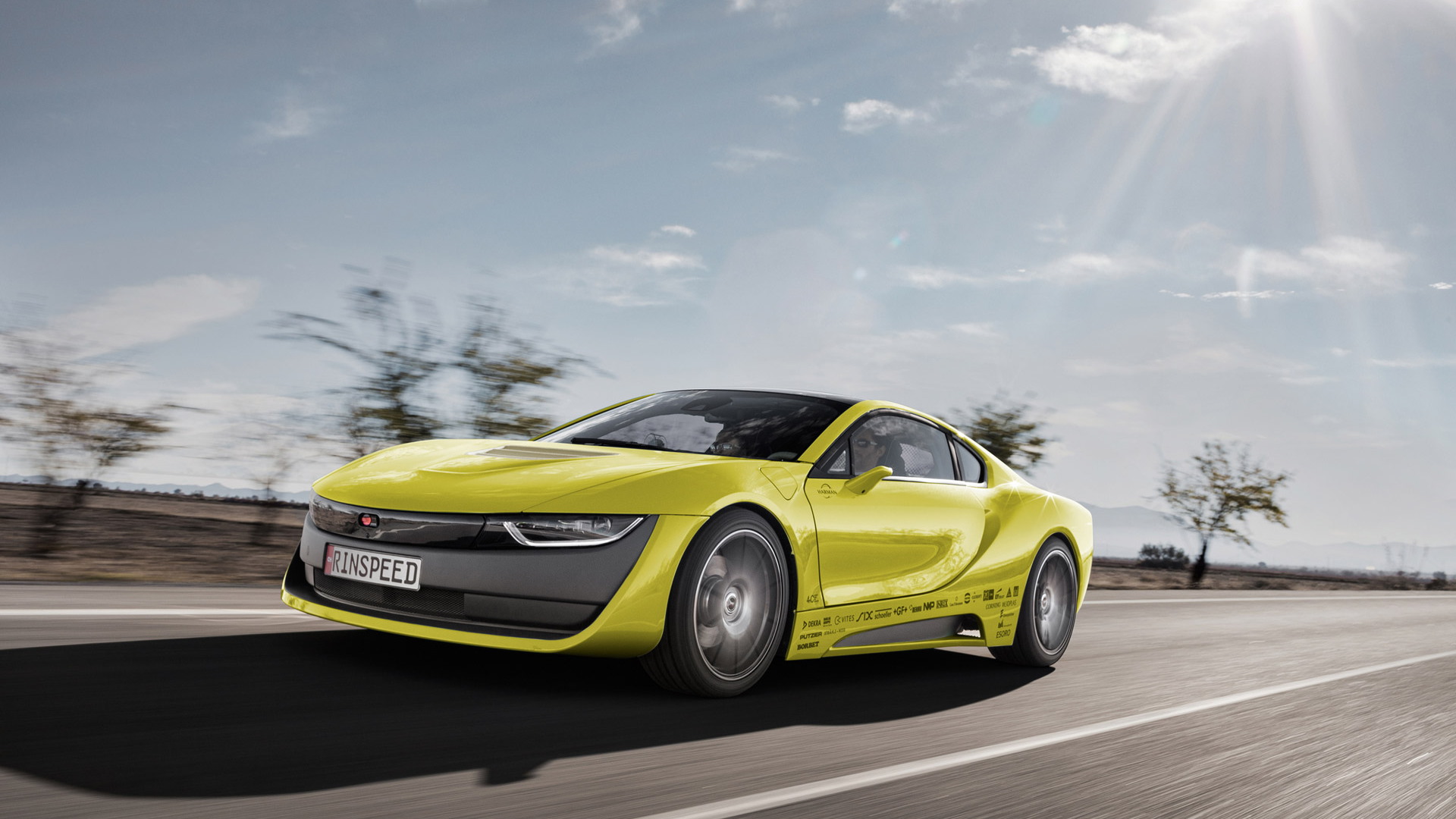 Recently, we told you about Swiss engineering and design firm Rinspeed preparing a new concept car for the 2016 Consumer Electronics Show, an event that each year sees more and more automakers show up due to the rapidly increasing convergence of the auto and tech industries.

Although it doesn’t develop any of its own cars, Rinspeed, through its series of wacky concepts, has always been at the forefront of automotive trends and this is certainly the case for its new Etos concept.

The Etos is based on the BMW i8 plug-in hybrid sports car. This means it’s designed to engage and excite the driver. A total of eight cameras monitor the vehicle surroundings completely. This makes impressive 180-degree panoramic views in front of the vehicle and behind possible and provides virtual side mirrors with an expanded field of vision that has no blind spots.

However, the Etos also has a fully autonomous mode where the steering wheel can fold away and the driver left to relax. When in autonomous mode, the displays in the car morph into an entertainment system that was developed with Harman.

We’re sure you’ll also notice that drone sitting at the back of the car. Rinspeed envisages it being used to film you driving, with the footage then able to be uploaded live to the Internet so you can share it with friends. Another scenario would see you using the drone in the case you forget something, the drone can simply be sent instead.

Some of the other interesting features on the concept include an electronic personal assistant that can find routes for you, fuel stations or make phone calls; trim elements in ceramic and special metallic alloys; a 3D effect paint finish; and an onboard payment system that allows you to make payments with a swiping gesture.

“The digital world will provide the major and above all the disruptive innovations in automotive engineering,” Rinspeed CEO and founder Frank M. Rinderknecht said in a statement. “That is why nowadays all major car manufacturers and suppliers are present at the CES Consumer Electronics Show.”

The 2016 CES runs from January 6-9 in Las Vegas. For more coverage on the show, head to our dedicated hub.