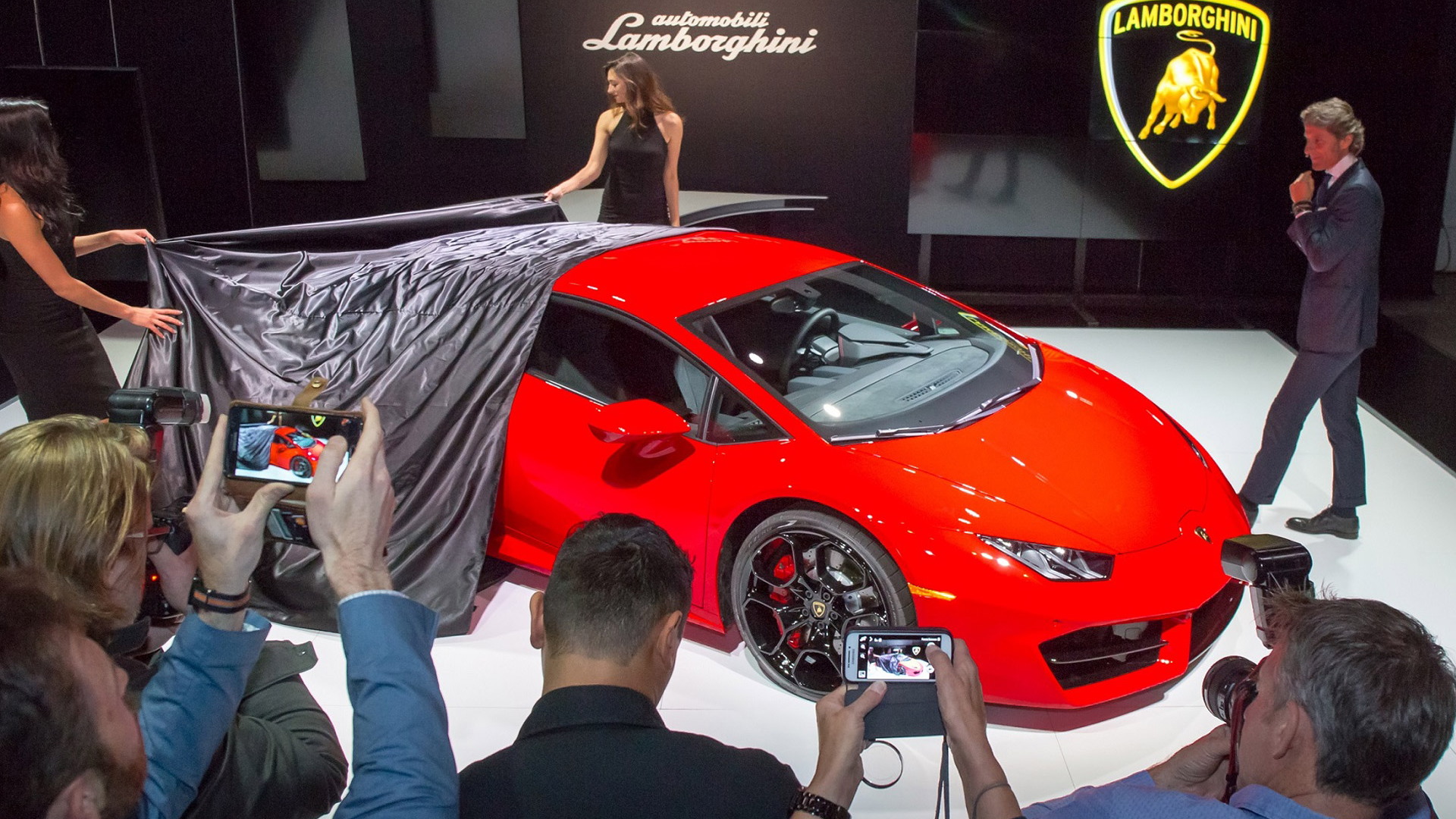 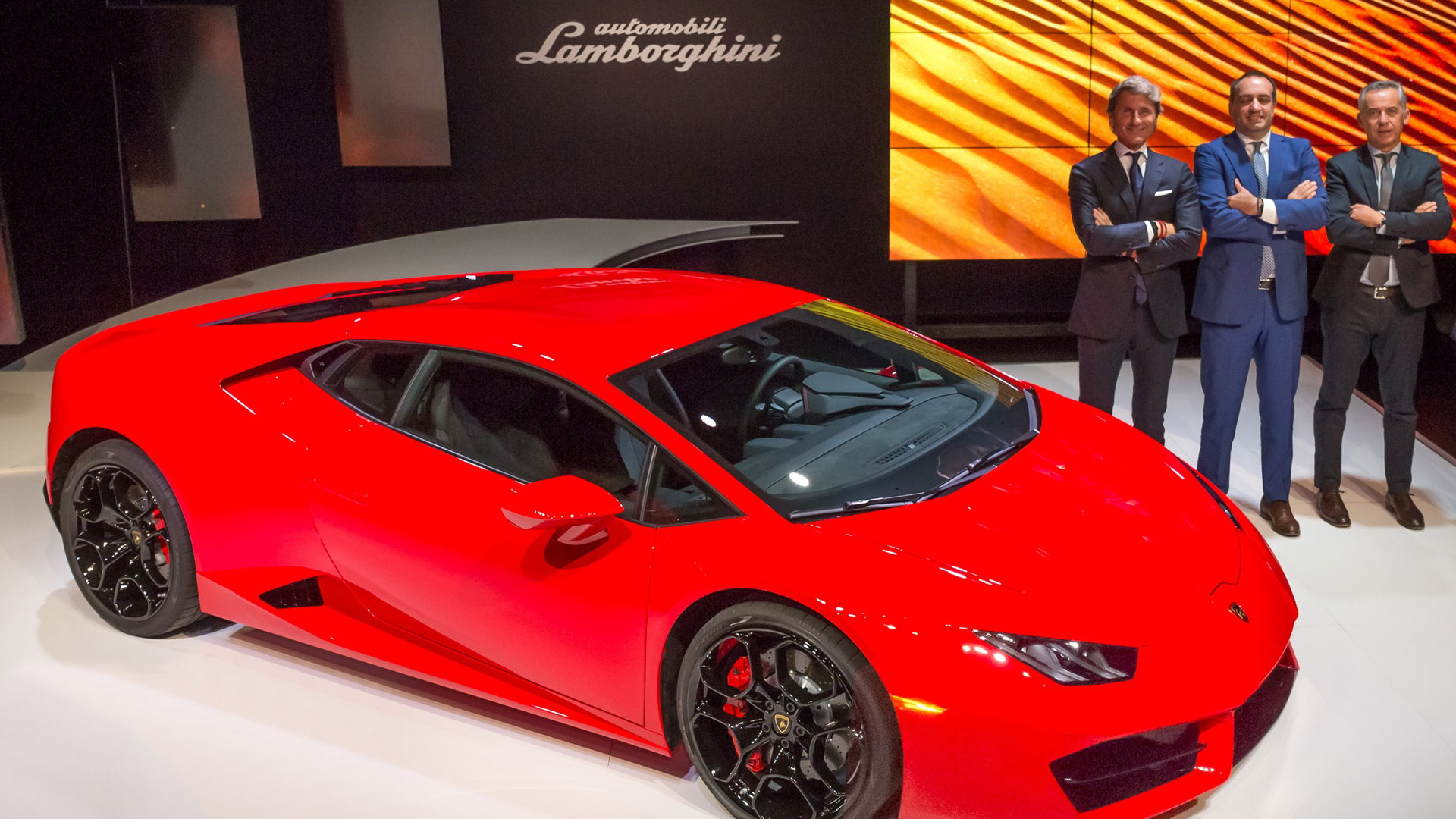 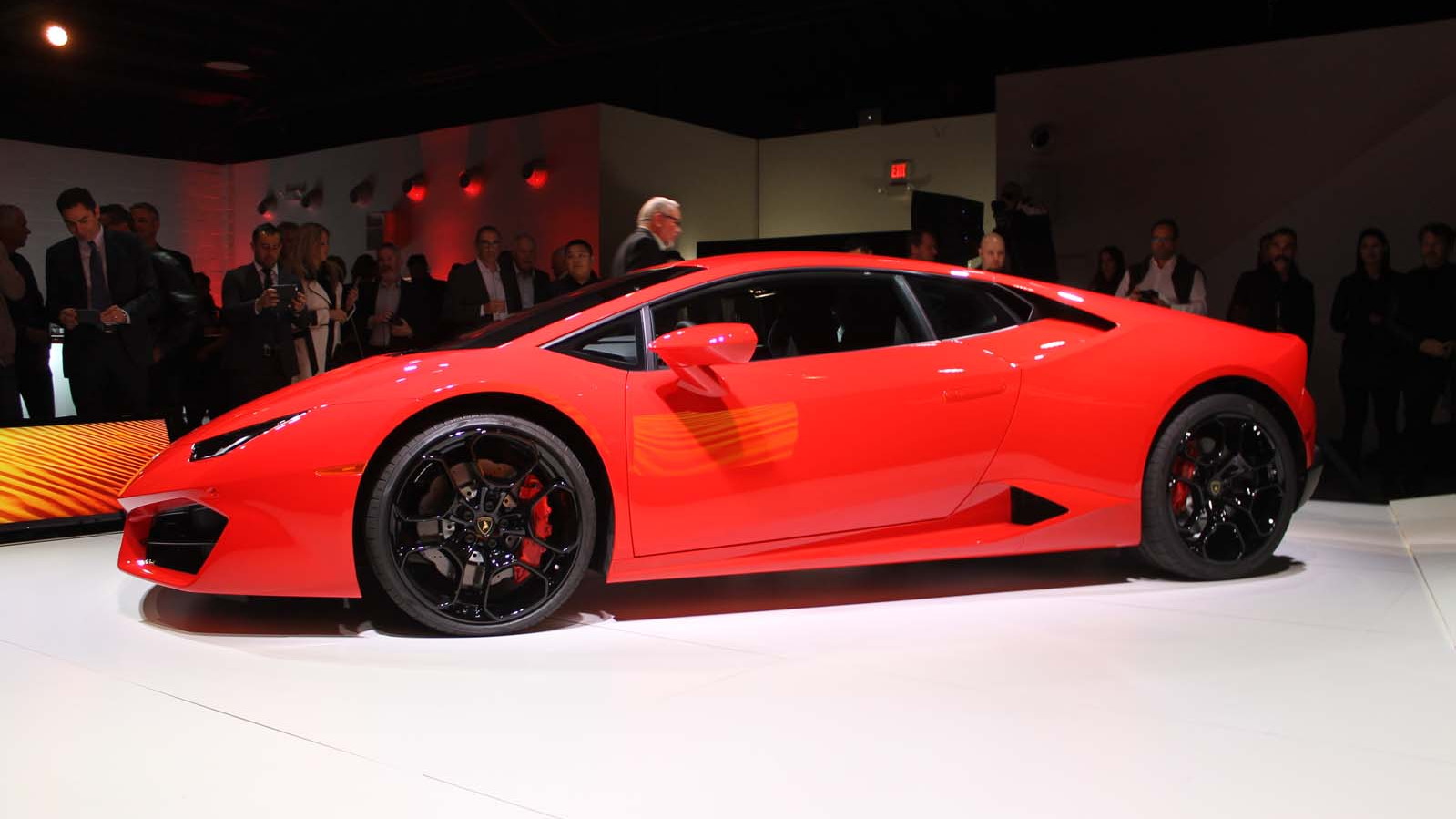 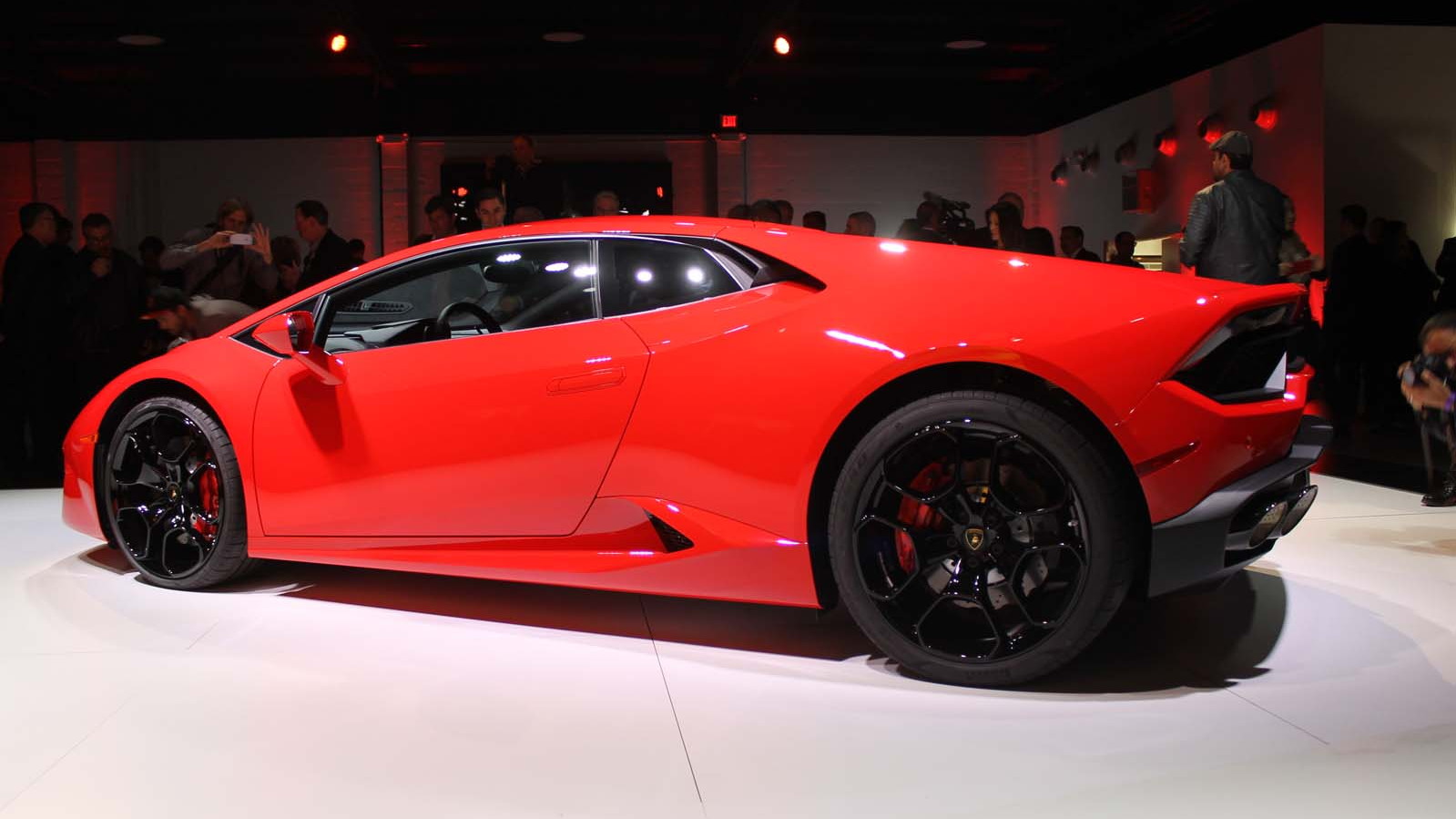 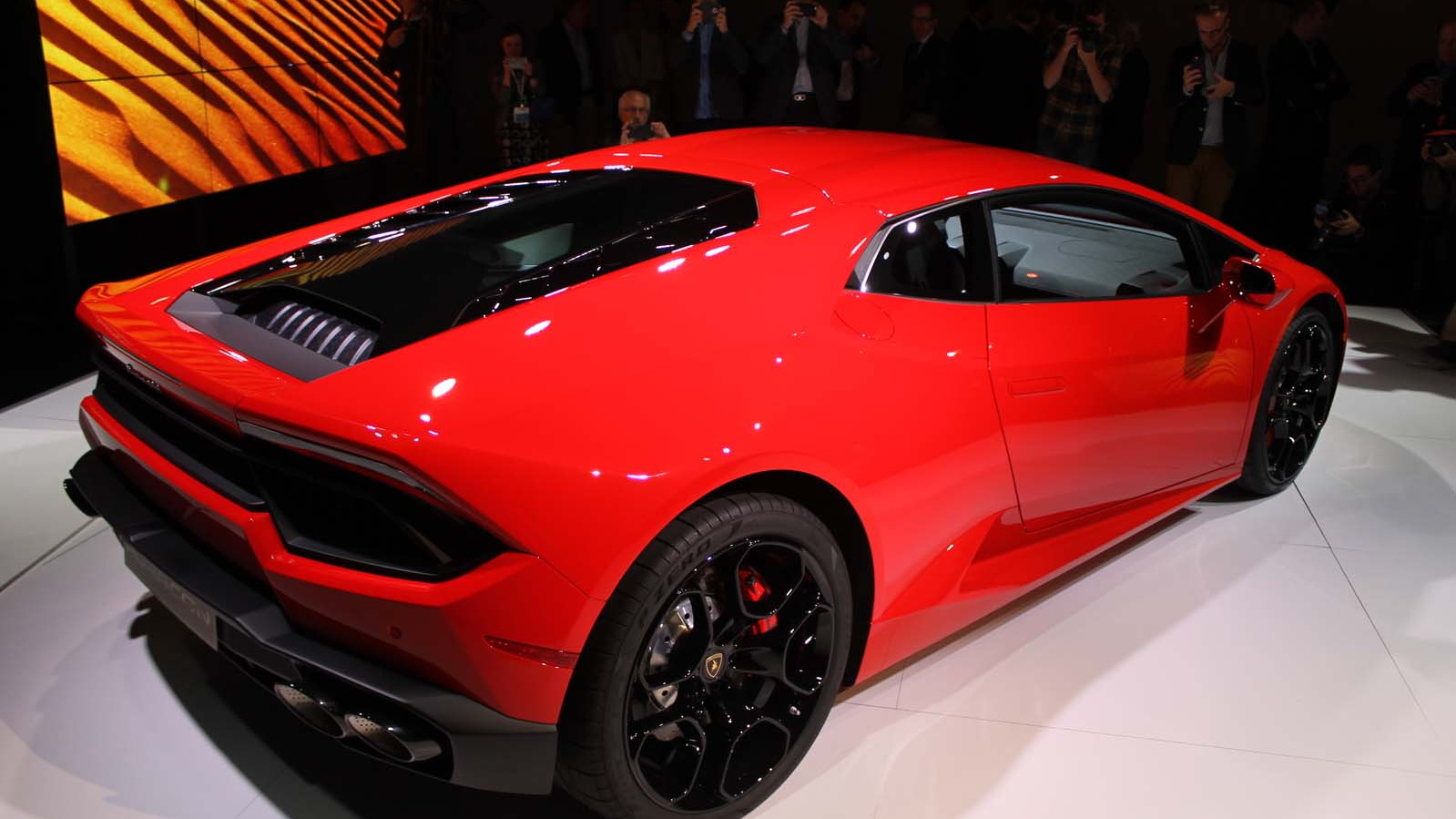 Apart from the rear-wheel-drive configuration, the drivetrain in the Huracán LP 580-2 is pretty much identical to what you find in the LP 610-4 models. You get a 5.2-liter V-10 mated to a seven-speed dual-clutch transmission, though performance from the engine has been tamed slightly. As its name suggests, the Huracán LP 580-2 comes with 580 metric horsepower, or 572 regular horses, which is down from the 601 hp in the LP 610-4 models. Peak torque is also down, registering at 398 pound-feet instead of 413 lb-ft.

Before you start complaining, note that weight has also been reduced. Thanks to the removal of the all-wheel-drive system, the Huracán LP 580-2 has a dry weight of 3,062 lb—a saving of 73 lb. This leads to a 40:60 front-rear weight distribution. Performance figures include a 0-62 mph time of 3.4 seconds and a top speed of 199 mph, which is 0.2 seconds and 3 mph slower, respectively, than the figures for the LP 610-4 models.

But while slower, expect the Huracán LP 580-2 to be more fun. That’s because the car gets stiffer suspension, refined steering and re-calibration of the electronic stability and traction control systems aimed at improving feel for the driver. The selectable Lamborghini driving modes STRADA, SPORT and CORSA have also been tuned to make oversteering easier, emphasizing authentic rear-wheel-drive behavior.

Visually setting apart this car are new bumpers. The large, newly formed front air intakes specifically direct the cooling air and headwind to increase down pressure on the front axle. The spoiler lip at the rear works together with the rising diffuser in the underbody to improve airflow around the rear of the car and remove the need for a movable rear spoiler. The car also sports unique 19-inch wheels (20-in wheels are available).

While rear-wheel-drive versions of the previous Gallardo were positioned as the entry-level option, with the Huracán LP 580-2 we’re likely to see a slight premium in pricing over the LP 610-4 model.