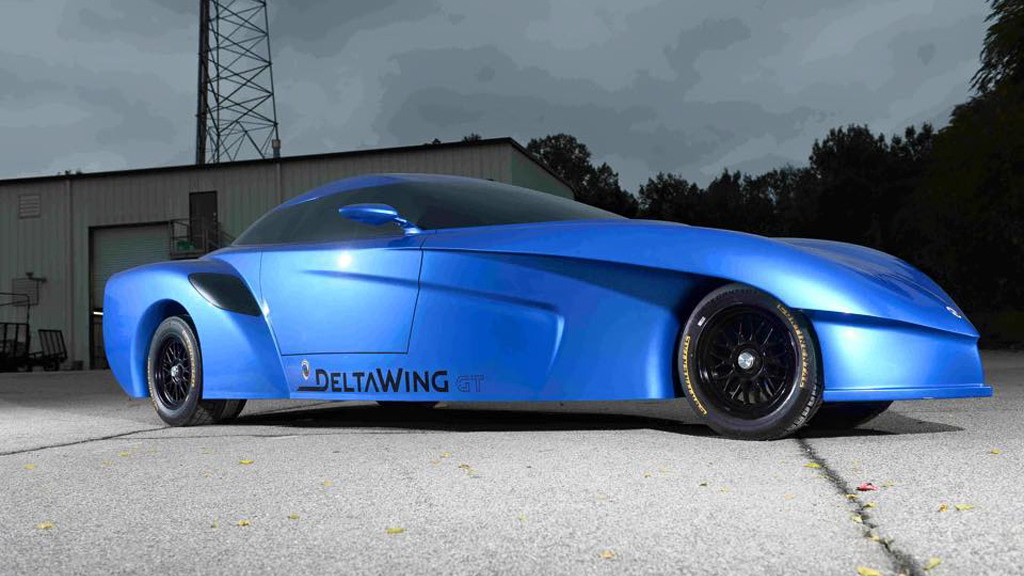 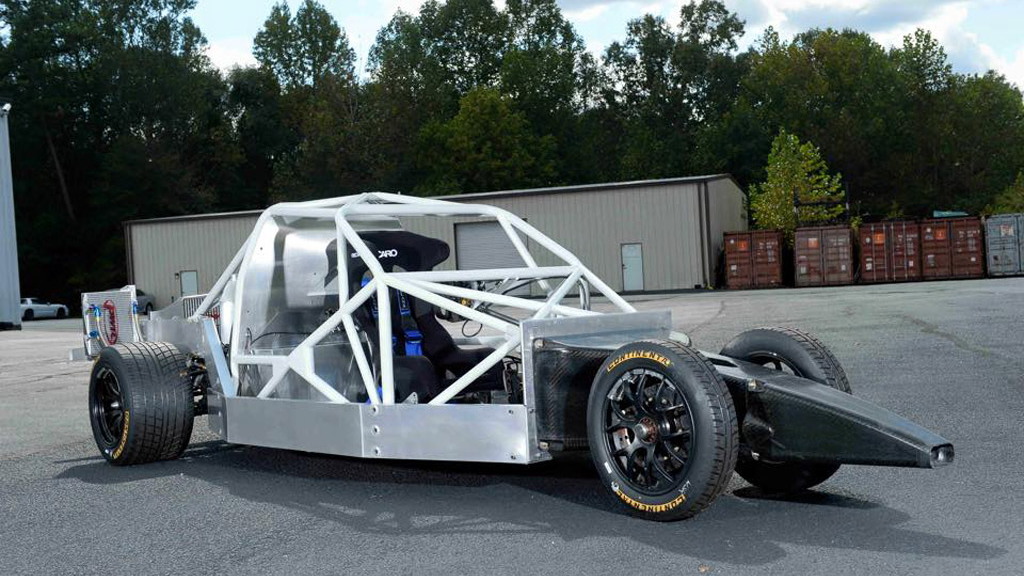 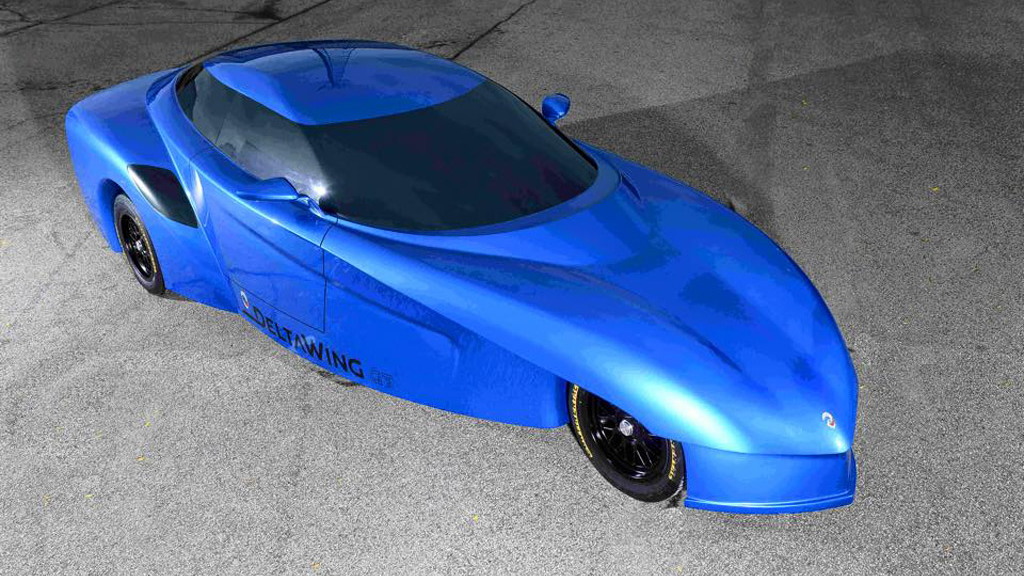 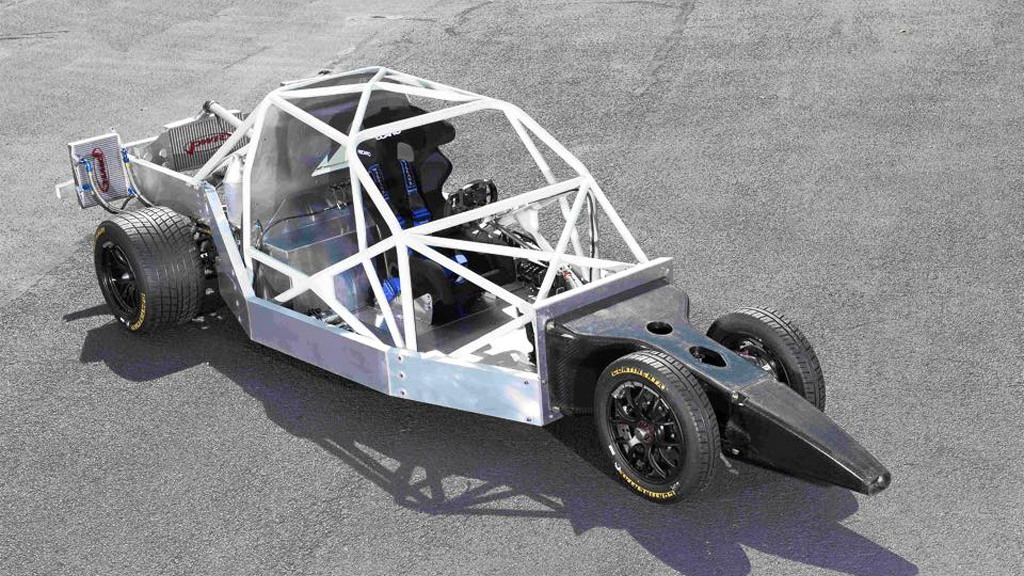 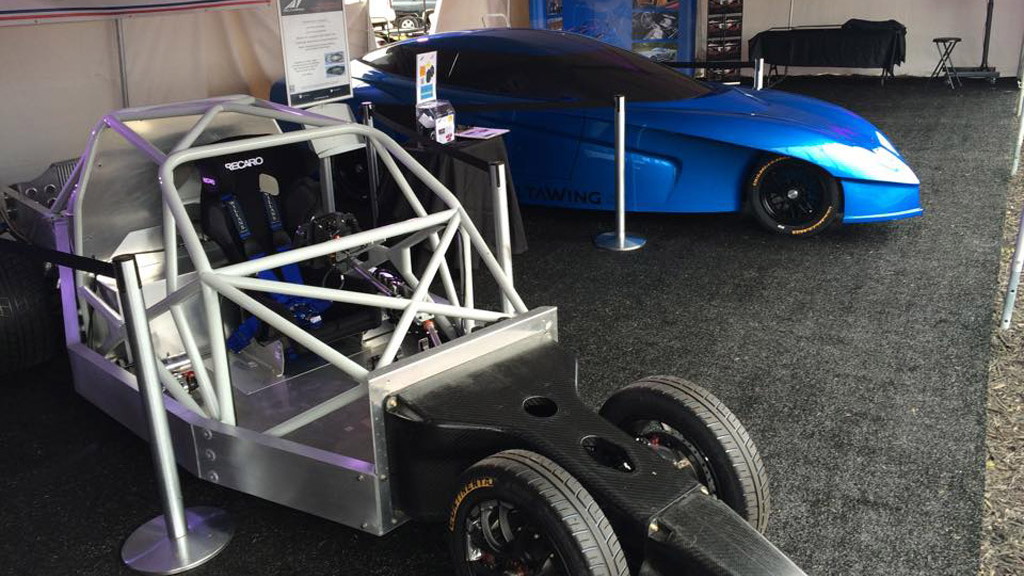 DeltaWing’s plans for a road car based on its radical arrow-shape design has taken a step in the right direction with the unveiling of a concept. It’s been more than a year since the people at DeltaWing confirmed their intention to produce a road-going DeltaWing car, and in the lead up to this weekend’s Petit Le Mans at Road Atlanta they’ve unveiled this concept which is simply known as the GT.

ALSO SEE: Marussia To Run Mercedes Power In 2016, Button To Stay On At McLaren

As previously reported, DeltaWing doesn’t plan to build cars itself. Instead, the company hopes to partner with automakers that share its vision of reducing fuel consumption and lowering emissions by creating cars that are much lighter and more aerodynamic than what you find today. One of the key benefits of the design is low aerodynamic drag.

DeltaWing boasts that independent engineering analysis, using metrics such as weight, power, drag coefficient, and much more, shows that a car like the GT would return an EPA-rated fuel economy of almost 74 mpg on the highway. The combined figure would be over 57 mpg, the company says. The figures were calculated based on a 138-horsepower 1.4-liter gasoline engine being fitted to the car.

Already involved in the project is American motorsport and engineering firm Panoz Motorsport, which started the DeltaWing Racing squad that originally verified the performance of the radical shape in motorsport. Nissan later jumped on board but was sued by DeltaWing when it announced plans for its own car using the unique design. Since then, Nissan has moved away from the design.

Testing of prototype versions of the DeltaWing GT will start later this year. DeltaWing is developing both two- and four-seat versions. The company also has plans for a racing version that could develop as much as 400 horsepower and weigh in at less than 2,000 pounds.