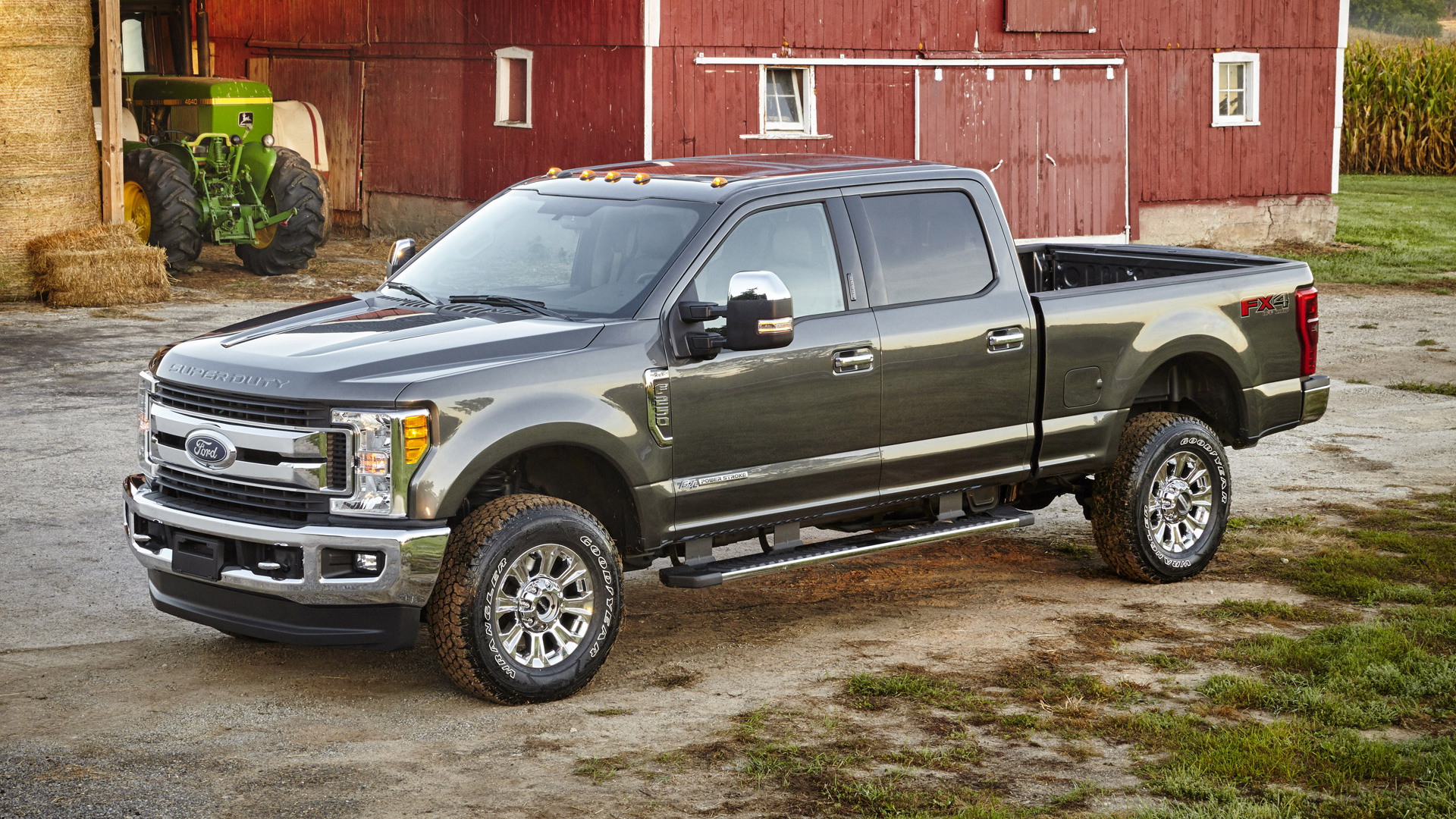 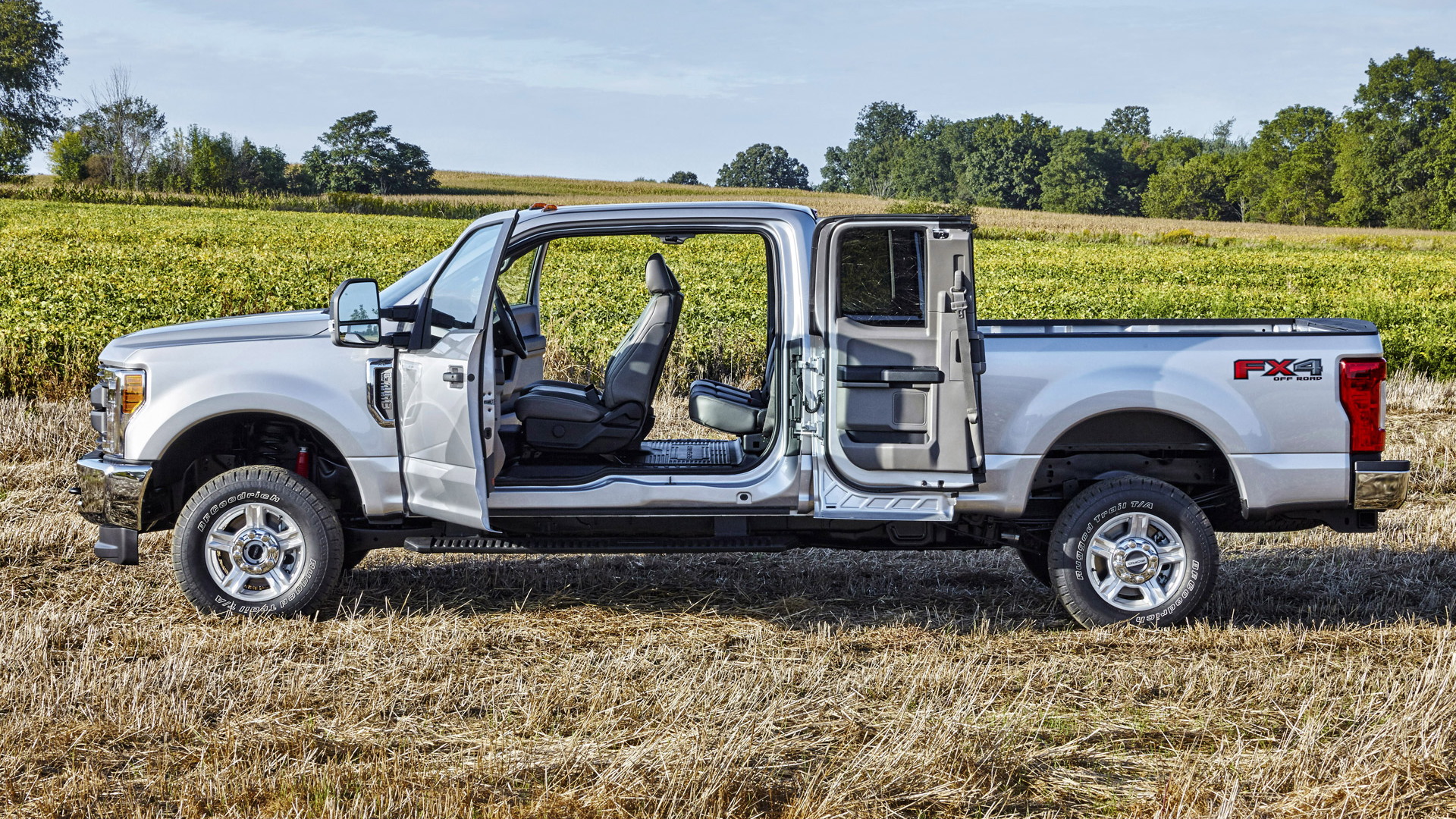 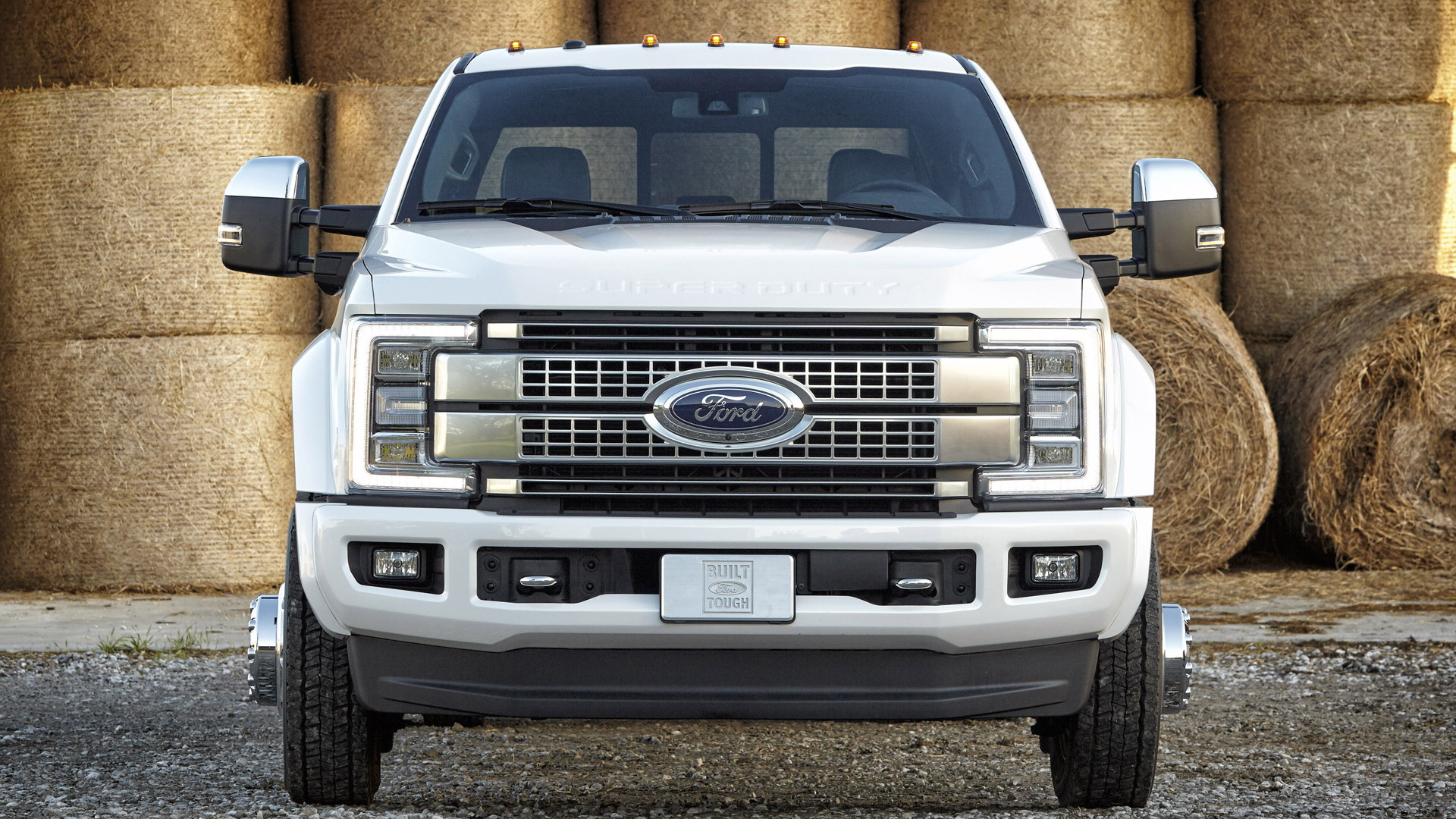 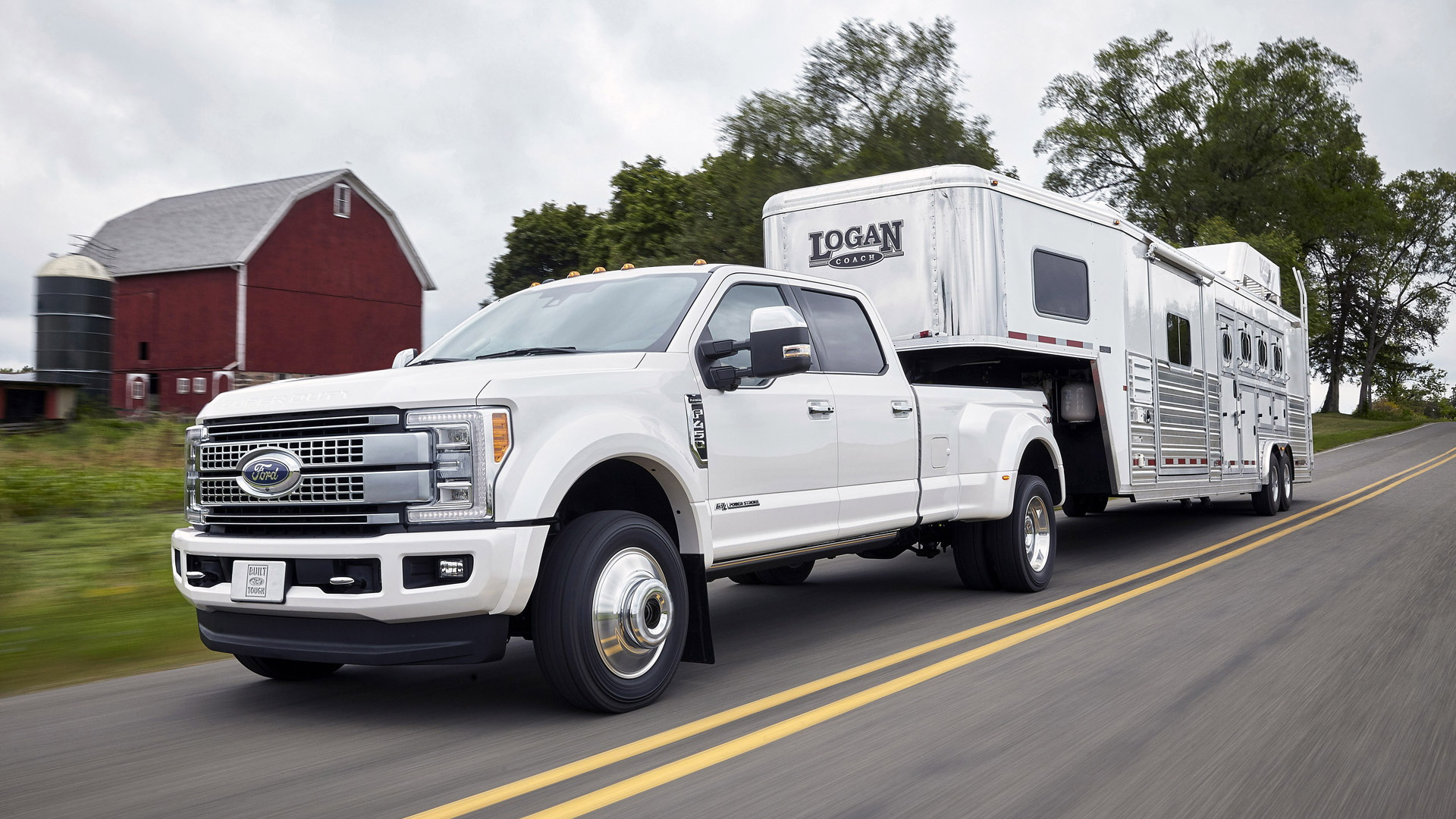 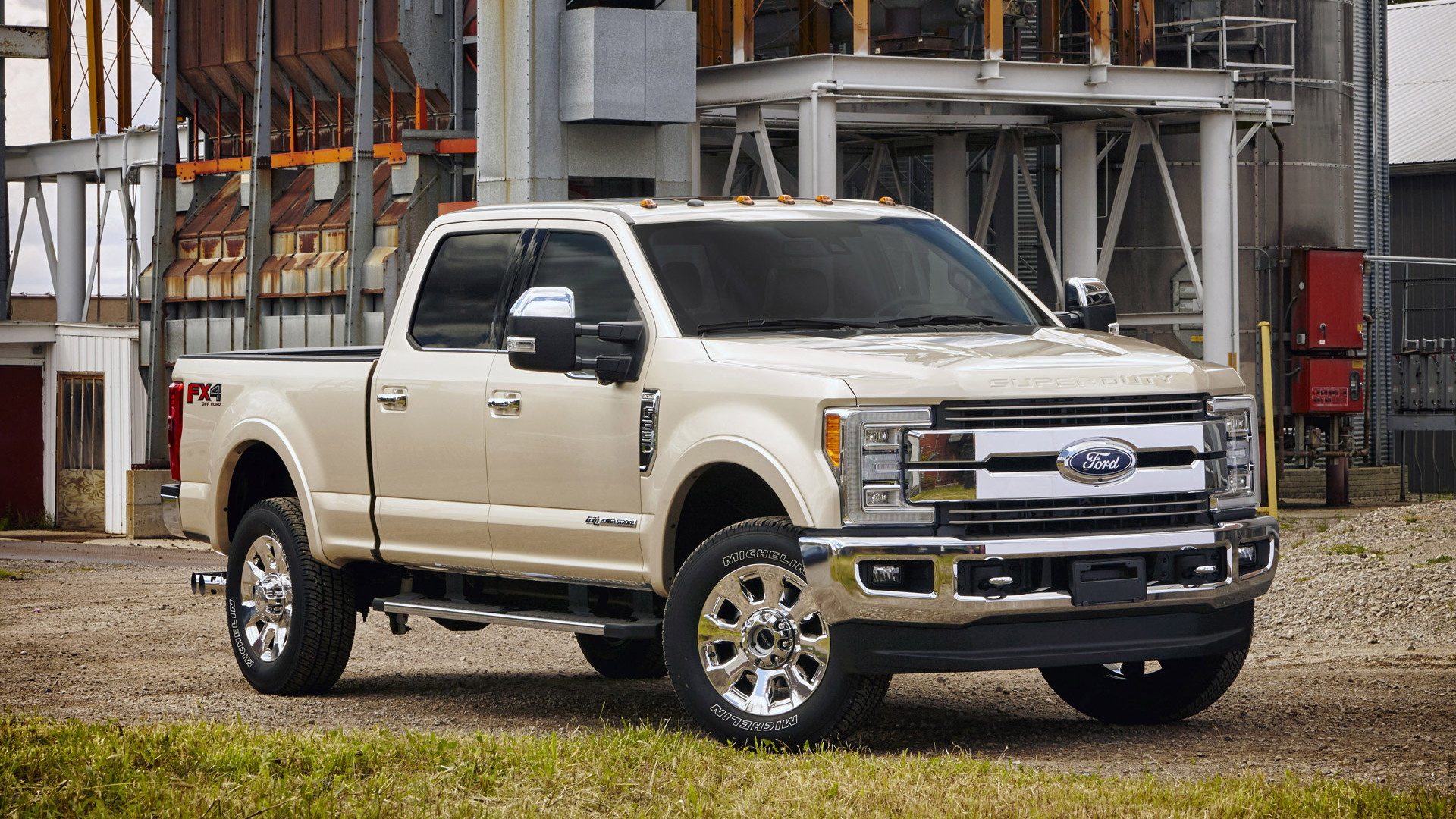 The Ford Motor Company [NYSE:F] has unveiled its next-generation F-Series Super Duty range, and like the latest version of the smaller F-150 these big and burly pickups all feature high-strength, military-grade, aluminum-alloy bodies. In addition to the light yet sturdy bodies, the new F-Series Super Duty range also benefits from the latest tech as well as powerful gasoline and diesel engines.

Despite the extensive use of aluminum, the backbone of the vehicles remains a fully boxed frame comprised of more than 95 percent high-strength steel. It’s an all-new design that’s said to be 24 times stiffer than the previous one. The new trucks also benefit from heavier-duty four-wheel-drive components, driveline, axles and towing hardware.

The range once again includes the F-250, F-350 and F-450 series, which are offered with five trim levels: XL, XLT, Lariat, King Ranch and Platinum. And the engine offerings include a 6.2-liter V-8, a 6.7-liter V-8 diesel and a 6.8-liter V-10. The standard transmission is a six-speed automatic. Performance specs will be announced closer to the market launch late next year.

Some of the tech features include a camera-based towing feature with driver coaching, adaptive cruise control, LED lighting, camera monitoring with seven cameras, in-cab trailer tire pressure monitoring, and adaptive steering. There is also a host of electronic driver aids such as lane departure and blind spot warning, the aforementioned adaptive cruise control system, as well as collision warning with brake assist.

Production will be handled at Ford’s plant in Louisville, Kentucky, and as mentioned above the market launch will happen late next year. The new pickups arrive as 2017 models.