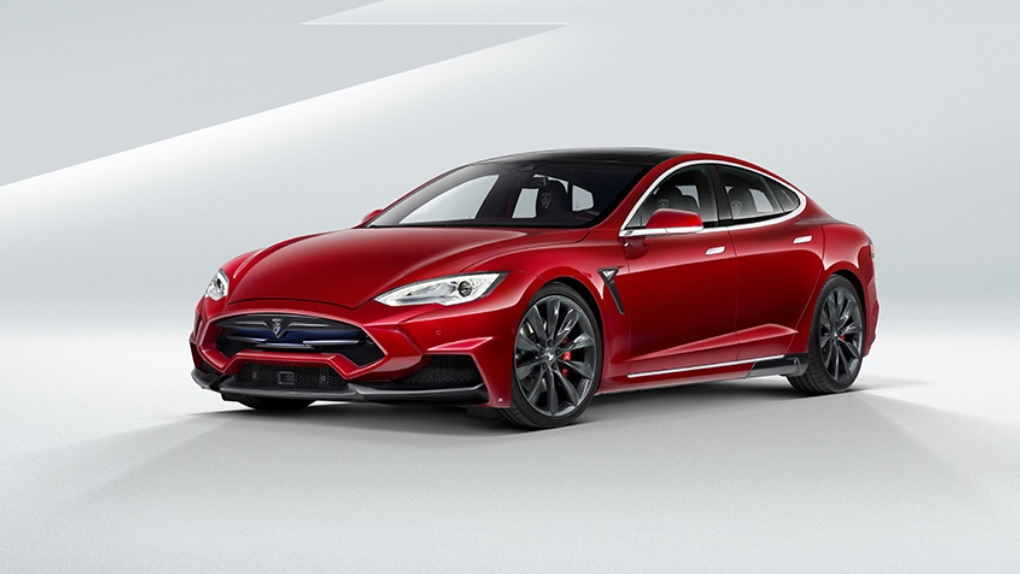 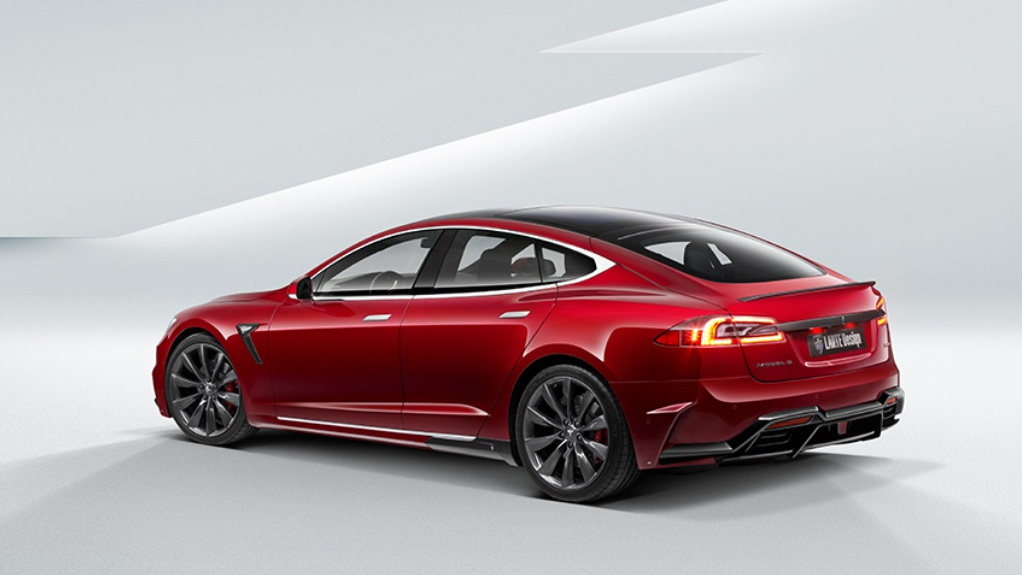 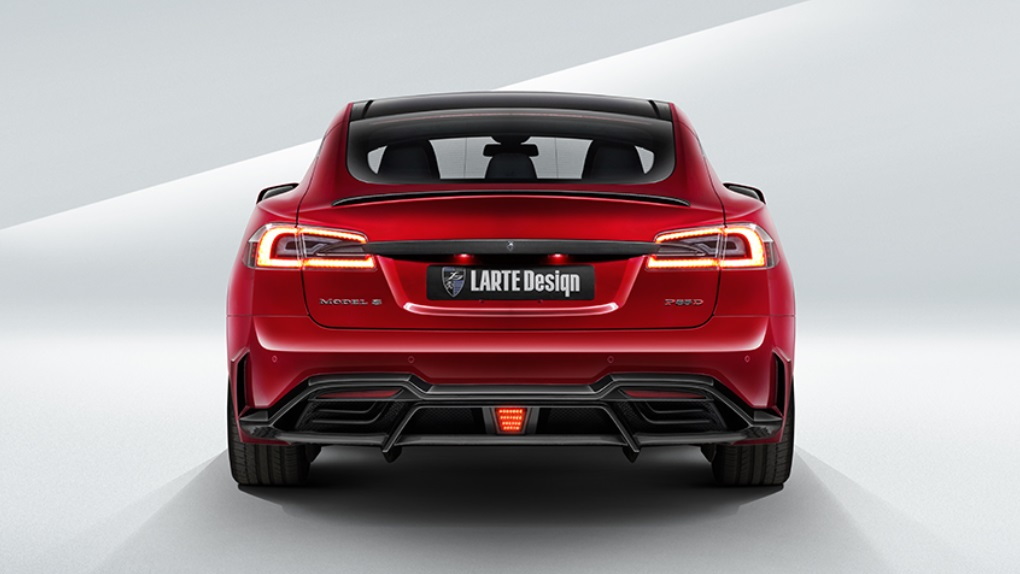 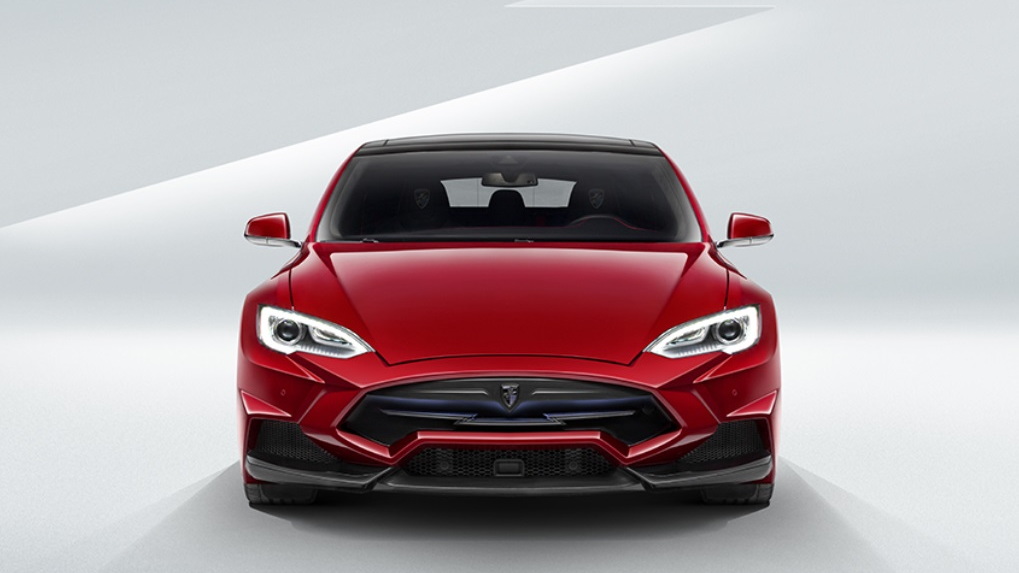 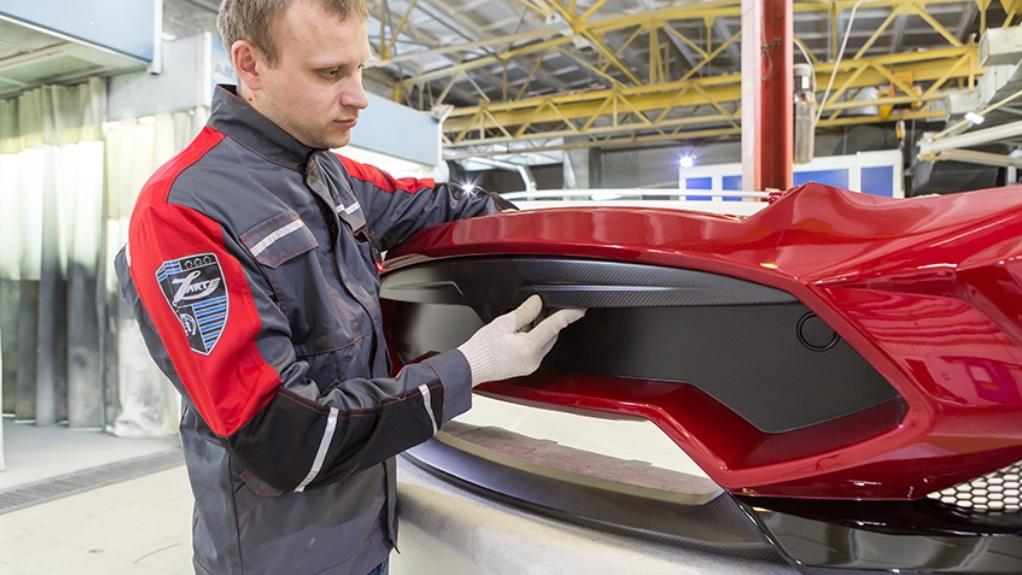 In the high-end tuning community, there are plenty of companies—we're looking at you Mansory—literally more famous for being hated than for any individual products.

And while Larte's Enigma kit for the Tesla Model S might not offend the eyes of enthusiasts the way the aforementioned company's creations have, its lack of understanding regarding the electric car's fundamental principles is mind-boggling. Now, it's not like Elon Musk's groundbreaking vehicle hasn't gone under the knife before. Famed performance name Saleen has previously upgraded the cabins, tweaked the suspensions, and modified the gear ratios of Model S, and California's Unplugged Performance has also entered the market.

But the rub with Larte's scoop and angle-laden offering—as Green Car Reports points out—is that there's little doubt it's less slippery than the Tesla's factory skin (it does add some nice aggression to the Tesla Motors [NSDQ:TSLA] sedan, though). And while that's not a huge issue for internal combustion vehicles, it's a big deal for electric ones, which want as little air resistance as possible to maximize range.

DON'T MISS: Can A Porsche Light Up Your Brain Like A Fighter Jet?: Video

There's also the matter of a promised fake noise feature:

"The integrated electronic sound demonstrating the unbelievable 700 horsepower, will definitely increase the safety of all road users and give this supercar a worthy soundtrack to match its great looks."

As we've heard from those lucky enough to experience the blinding acceleration of the P85D's Insane Mode, the eerie silence is one of the factors which makes it such an wild ride. So the idea of pumping in a fictional soundtrack? We're not sure if that's actually an upgrade.