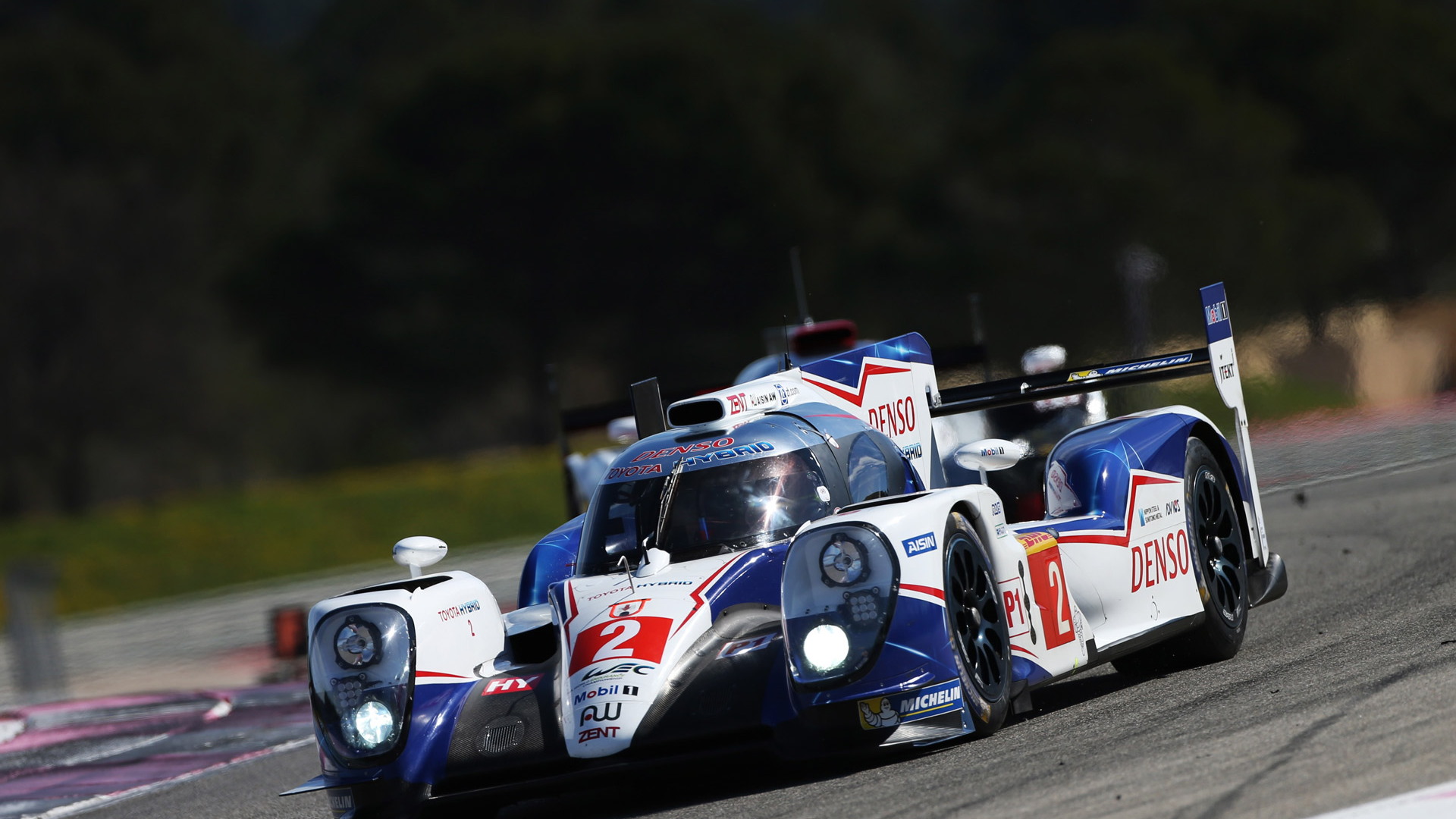 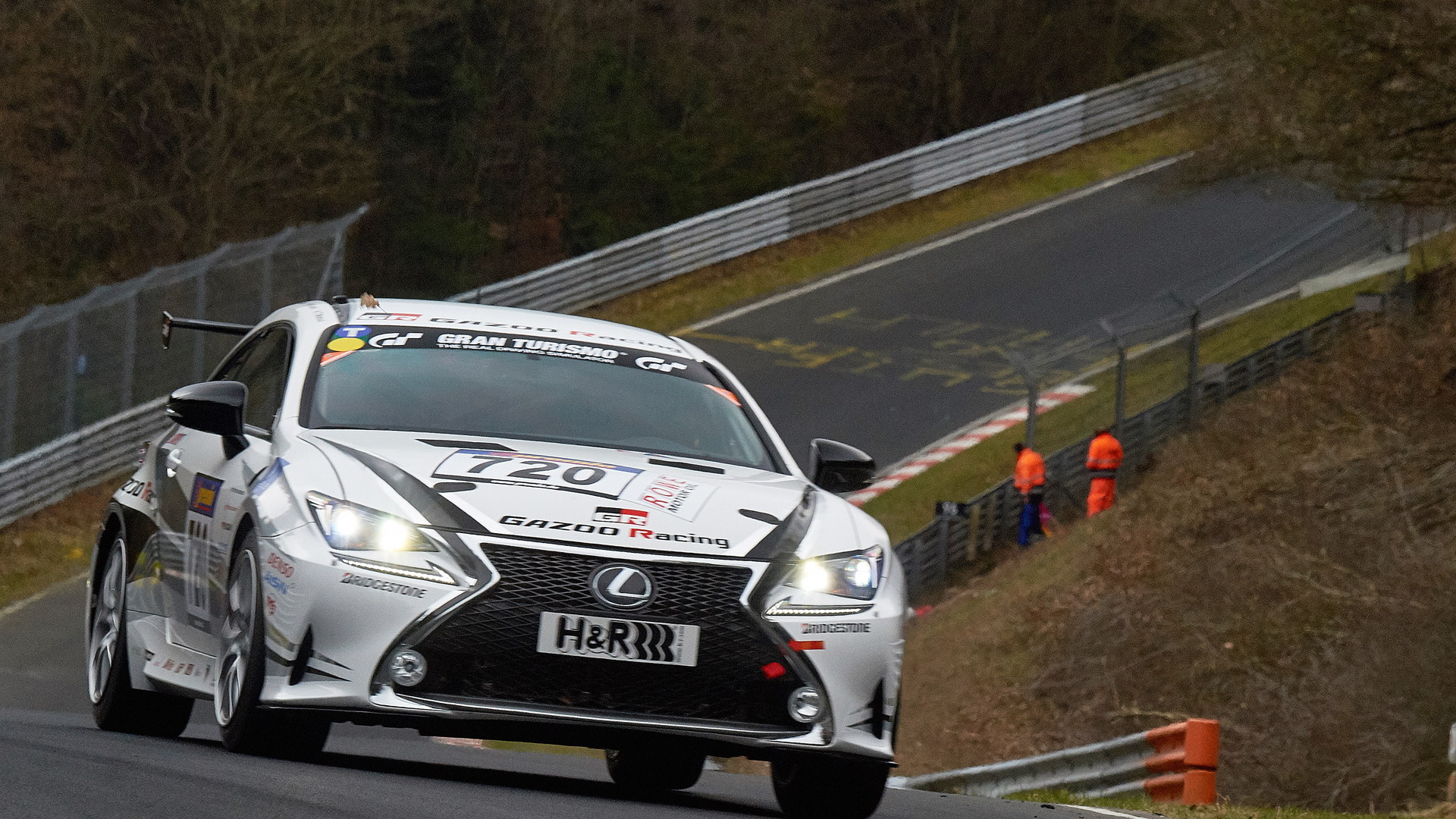 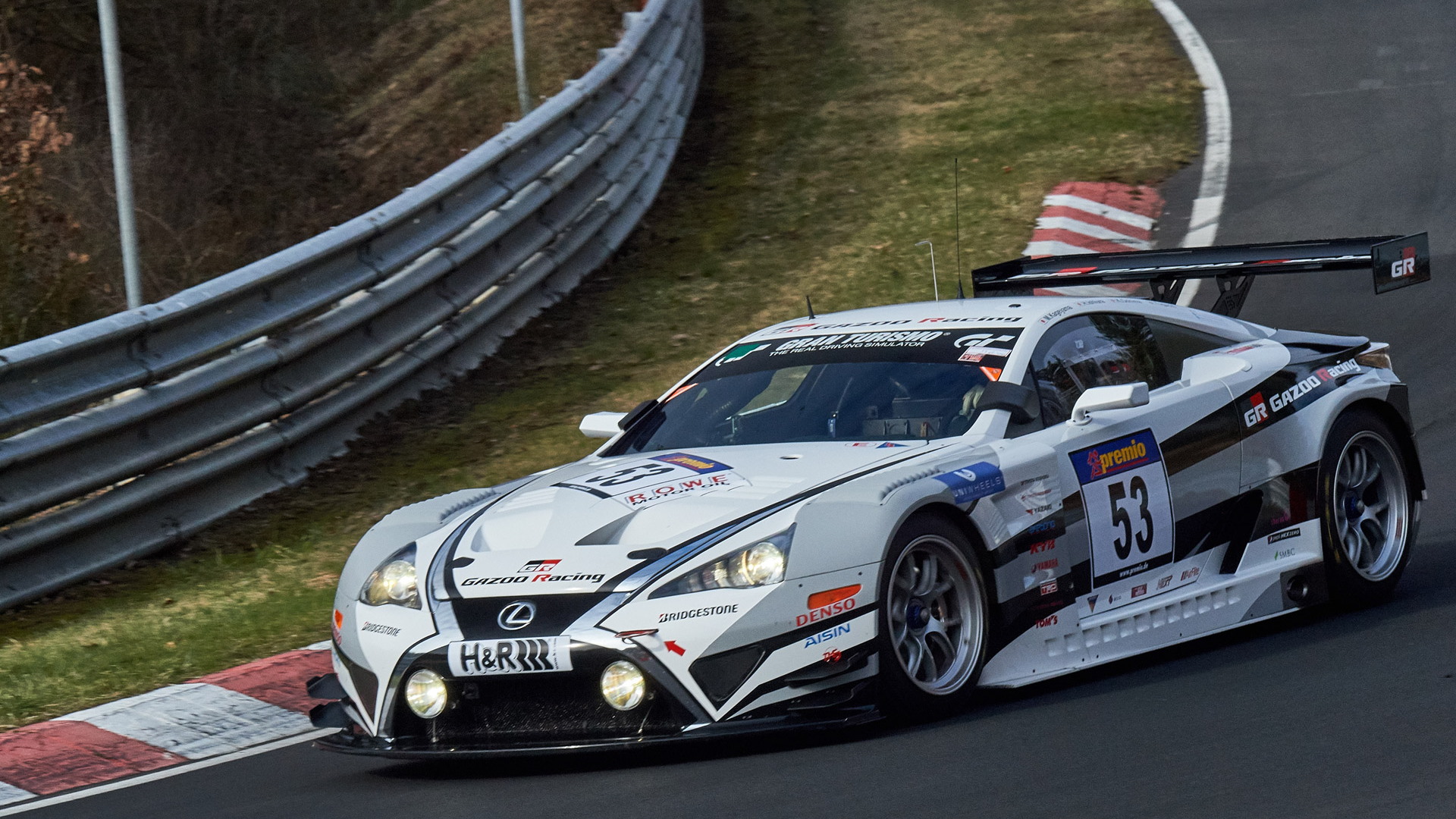 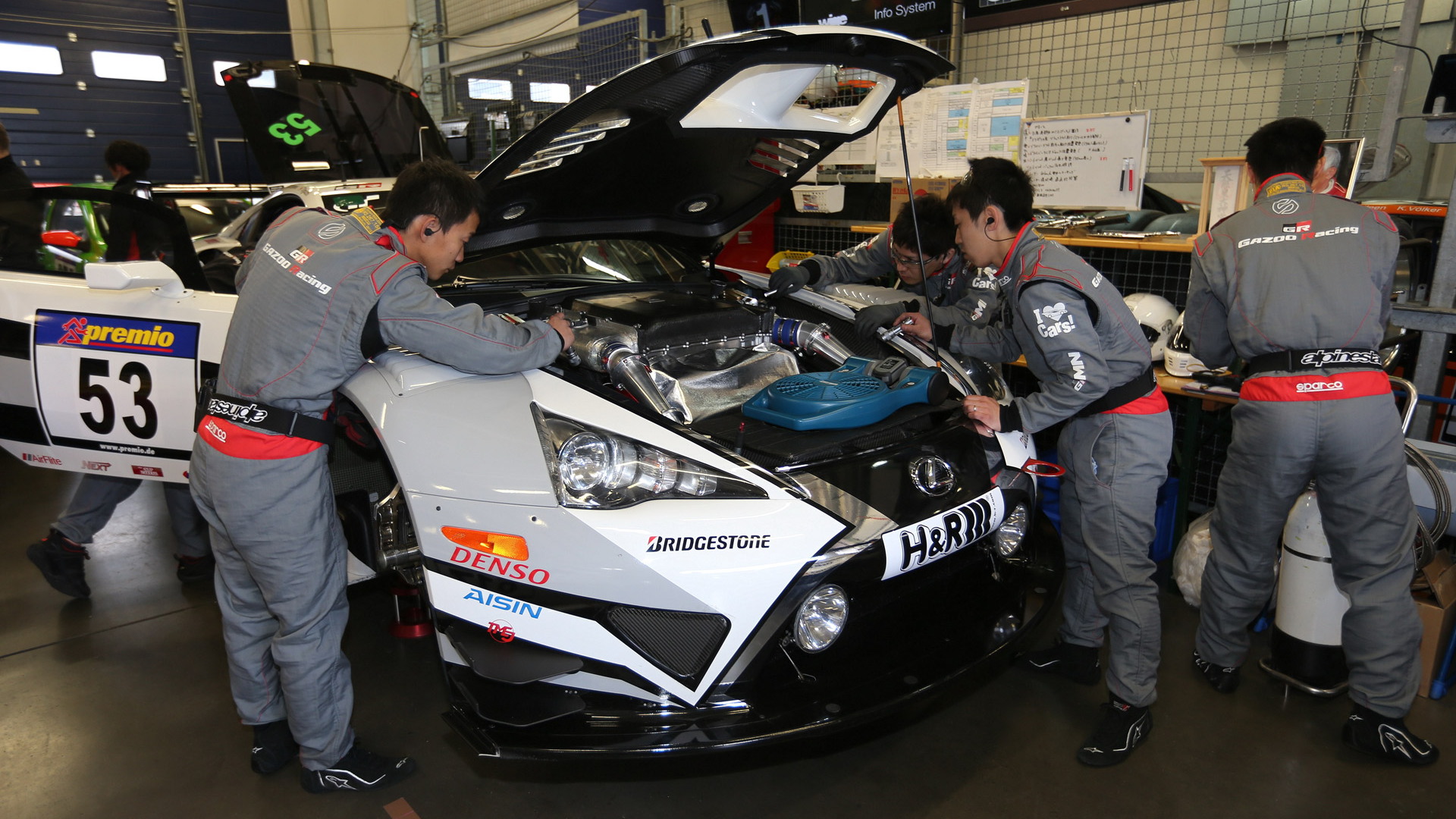 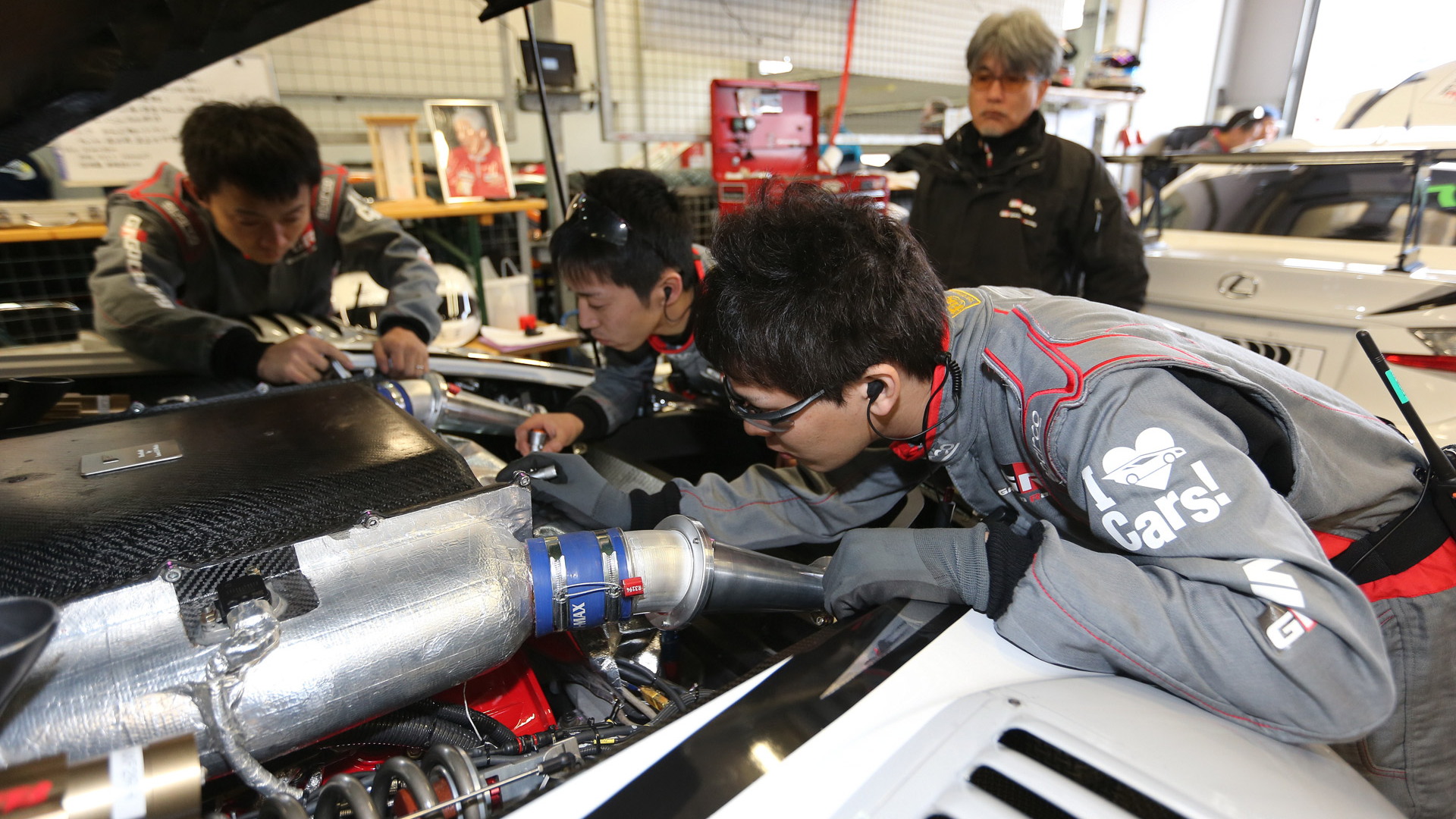 Toyota has announced it is consolidating a number of its individual motorsport programs around the globe under the Gazoo Racing banner. The automaker says the move will help clarify its motorsports efforts and hopefully foster a better link between its cars designed for racing and those designed for the road.

Engineers from the production side of things will get direct involvement in some motorsport programs to give them hands-on experience in technologies and processed used in top-level racing. The knowledge acquired during the development of the TS040 Hybrid for the World Endurance Championship, for example, is already being utilized in the development of future hybrid vehicles.

Gazoo is a Japanese motorsport and engineering firm closely linked with Toyota, and in recent years has represented the Toyota and Lexus brands in the Nürburgring 24 Hours, racing with motorsport-prepped versions of the Toyota GT 86/Scion FR-S and Lexus LFA. It was created to expand the role of promoting motorsports beyond that of traditional automakers, and carry out grassroots activities aimed car enthusiasts.

"Our founder Kiichiro Toyoda once said that motorsports are vital to the evolution of car making and the entire auto industry,” Toyota president Akio Toyoda said in a statement. “With this in mind, Gazoo Racing has carried out activities aiming to nurture our people, develop our cars, and inspire new car enthusiasts, under the belief that the roads build the people, and the people build the cars."