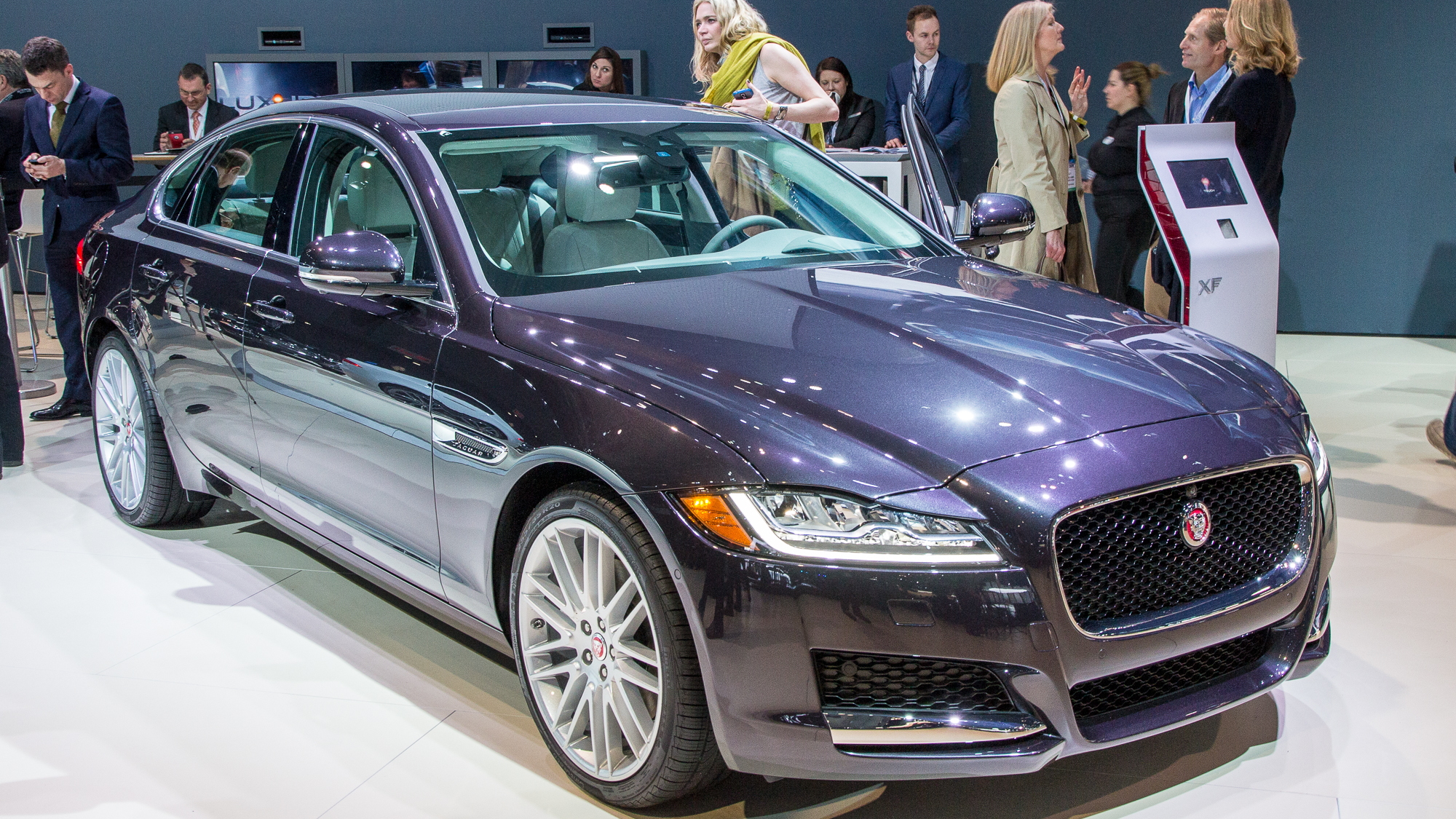 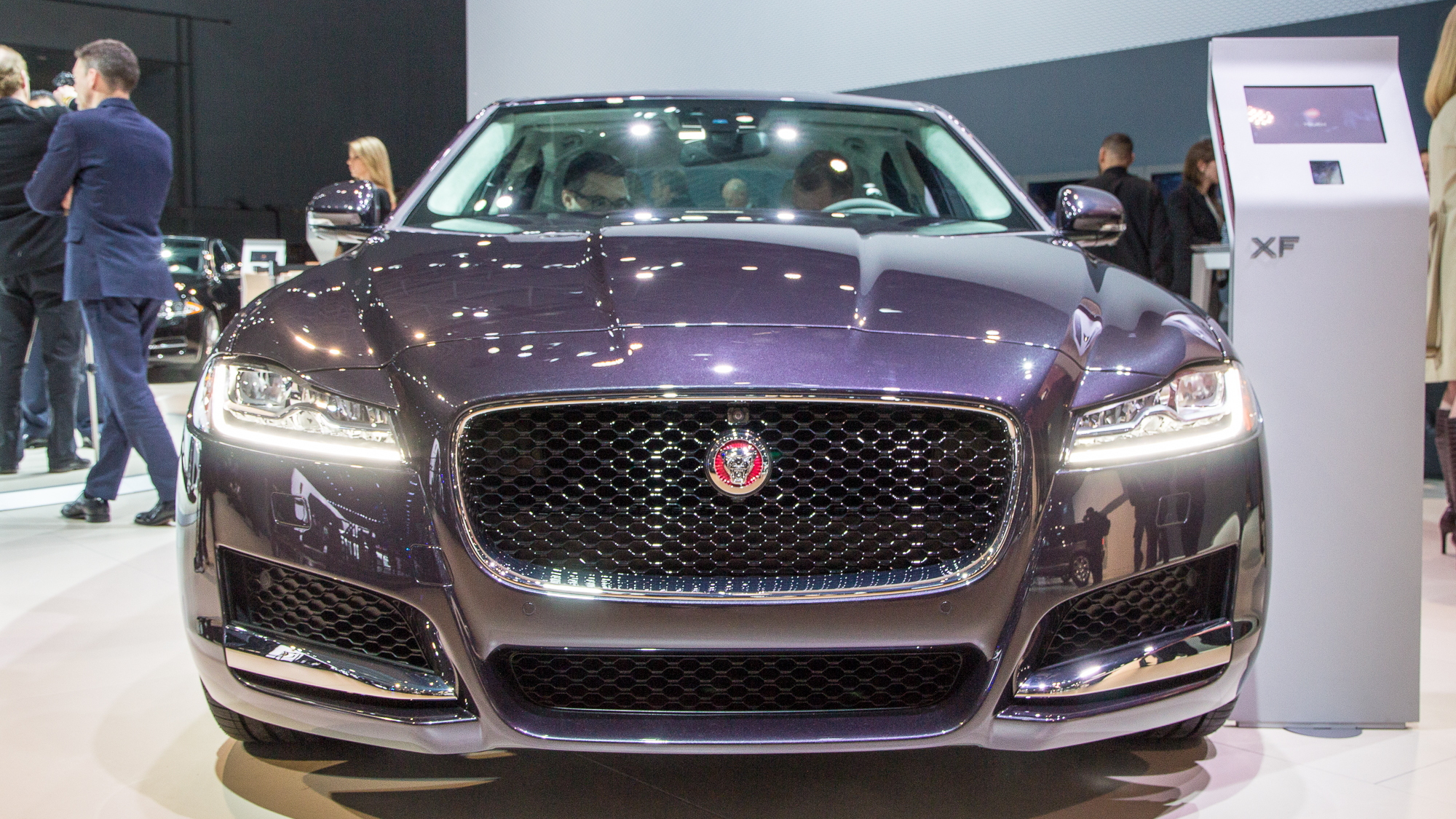 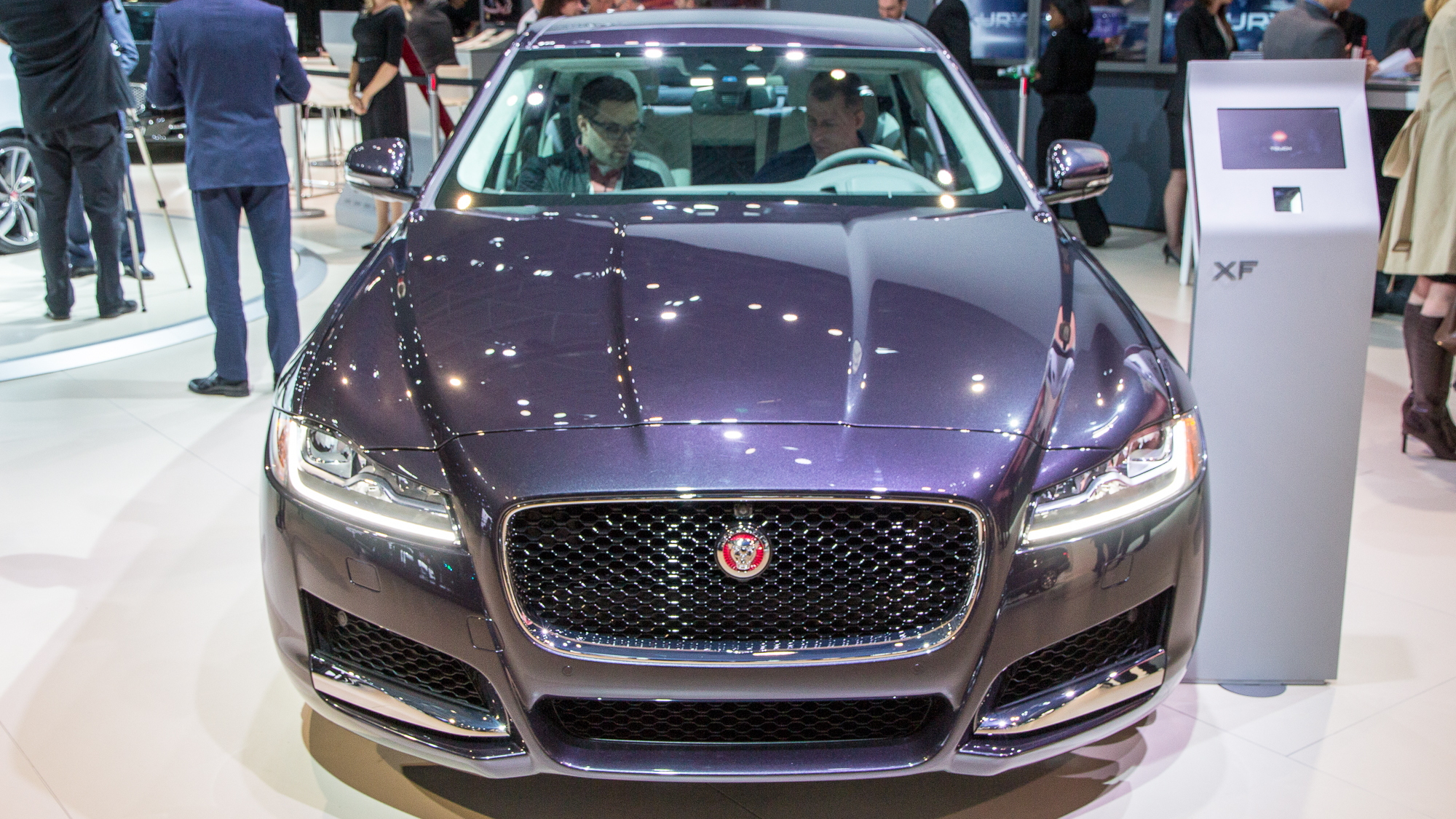 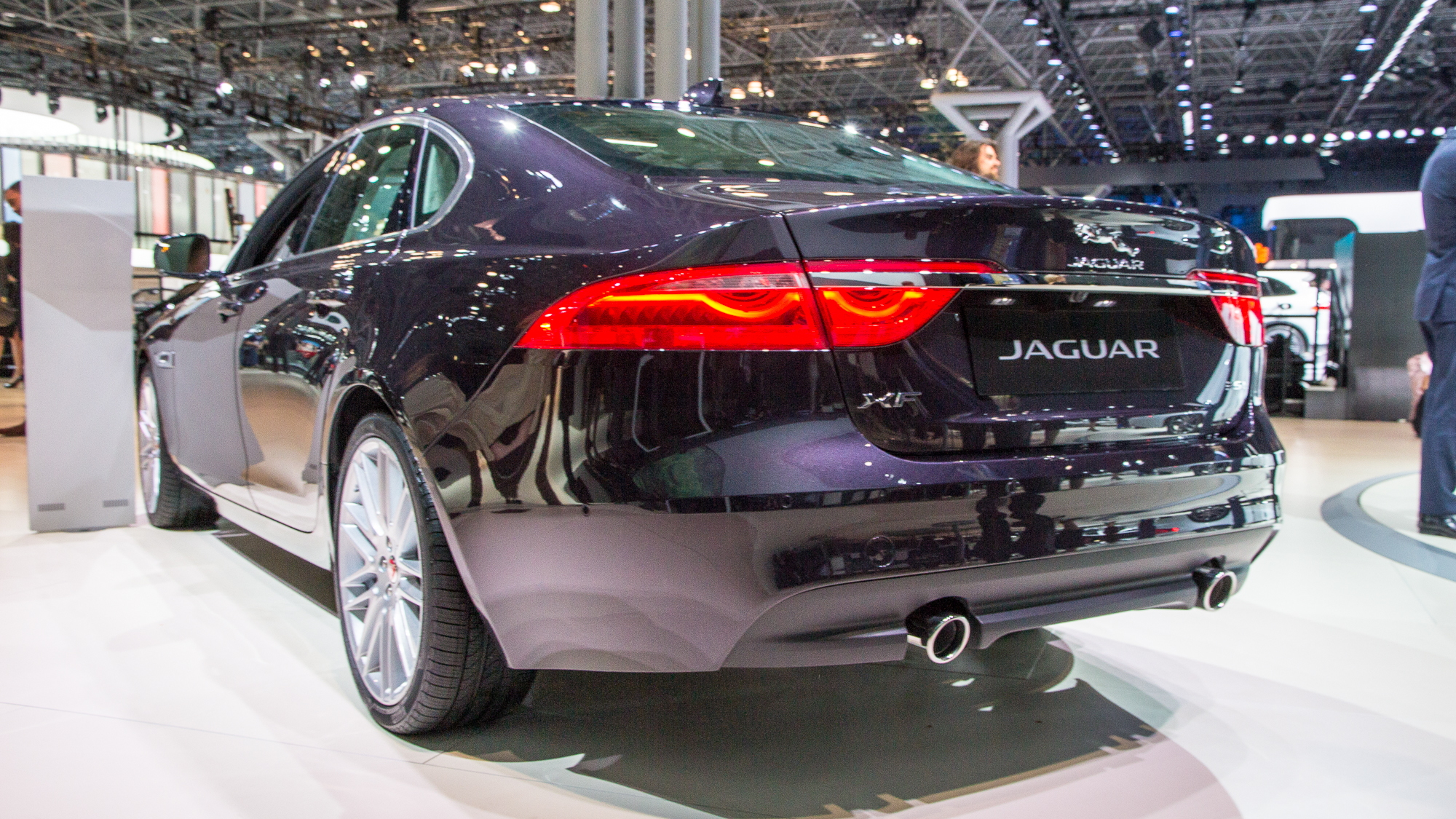 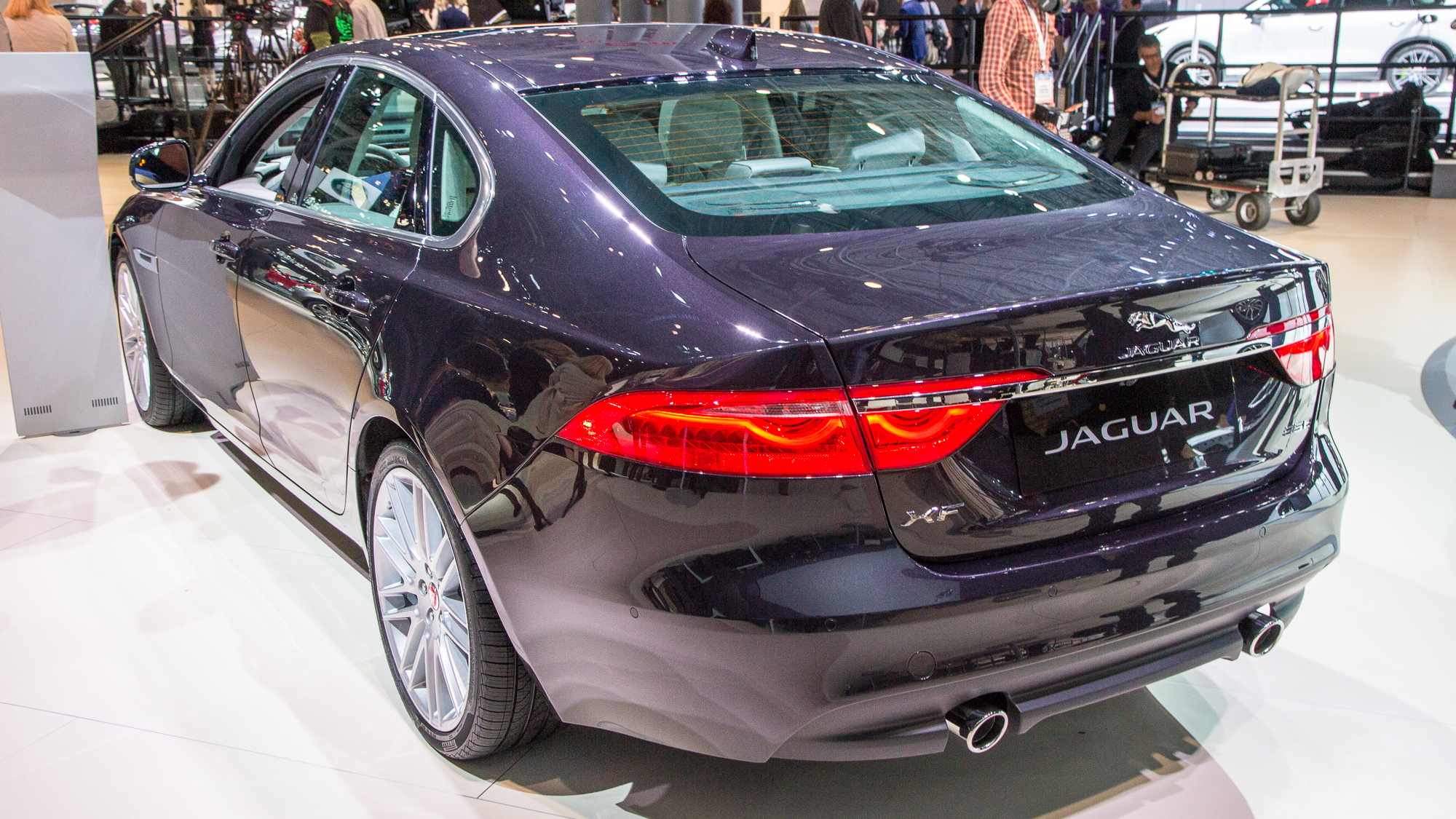 13
photos
The Jaguar XF started the styling revolution at the British brand, the one that started after it split from Ford. But now the XF is the oldest vehicle in the lineup—and the only one with a body still made mostly of steel.
No more. Say hello to the 2016 Jaguar XF, a new mid-size luxury sedan set to go on sale late this year. Its rivals? Oh, no big deal—just the Mercedes E-Class, BMW 5-Series, Cadillac CTS, and Audi A6.
ALSO SEE: Russia Proposes Superhighway Linking New York And London

The XF joins the rest of the Jaguar lineup with a new aluminum body, and it’s a striking one. It shares a platform with the compact XE sedan coming next year, but it’s a bigger, more evocative design than the more sporty XE. The XF has a longer roofline and more side glass, even though it’s not that much bigger than the XE.

Inside, the XF has a smartly arranged cockpit with a very clean look and in some versions, lots of big, beautiful digital screens. The car’s classic “heartbeat” is still strong—the rotary shifter rises out of the console with a red glow.

The XF will have a tough battle with the CTS and others for dynamic excellence, but it’s bringing its A-game. Here in the U.S., we’ll get a choice between two supercharged engines, with either 340 or 380 horsepower. Both team up with a new eight-speed automatic, and the rear-drive XF can be fitted with optional all-wheel drive. An adaptive suspension is also an option—and under a new model scheme, the XF is sure to get a powerful SVR version within a year or two.

Jaguar admits the big problem with the last XF was a small back seat. That’s old news now—the rear has lots of head and leg room, and even though the car is almost four inches longer, it checks in more than 250 pounds lighter than before.

Tech and safety features on the XF include surround-view cameras, a laser-projected head-up display, and automatic braking for pedestrians. A new infotainment system connects to smartphones and can display navigation on a full-wide screen that replaces the standard gauges.

Jaguar hasn’t set pricing yet, but we expect the XF to carry a base price somewhere north of $50,000. We’ll have more later this year after a first drive.