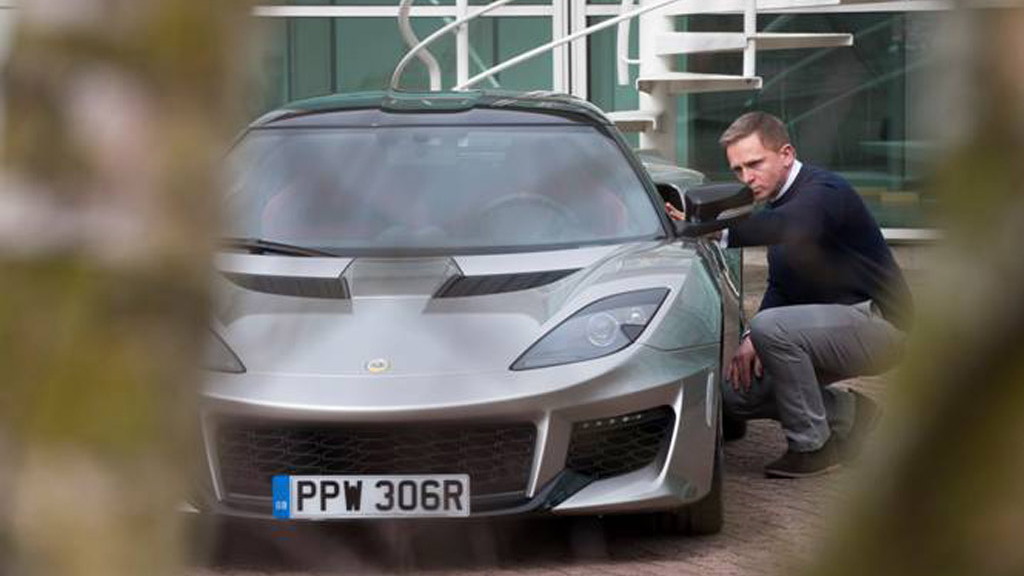 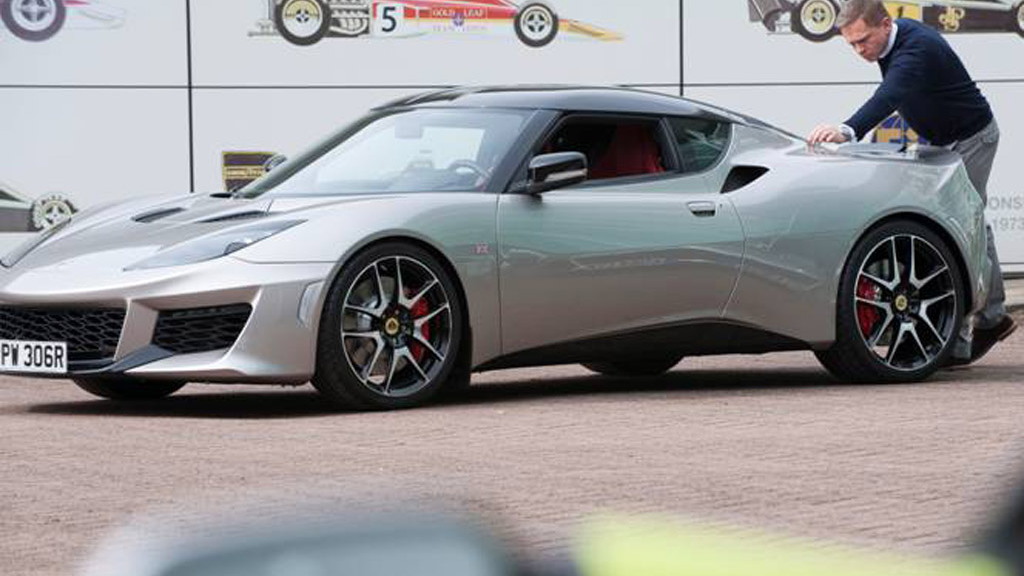 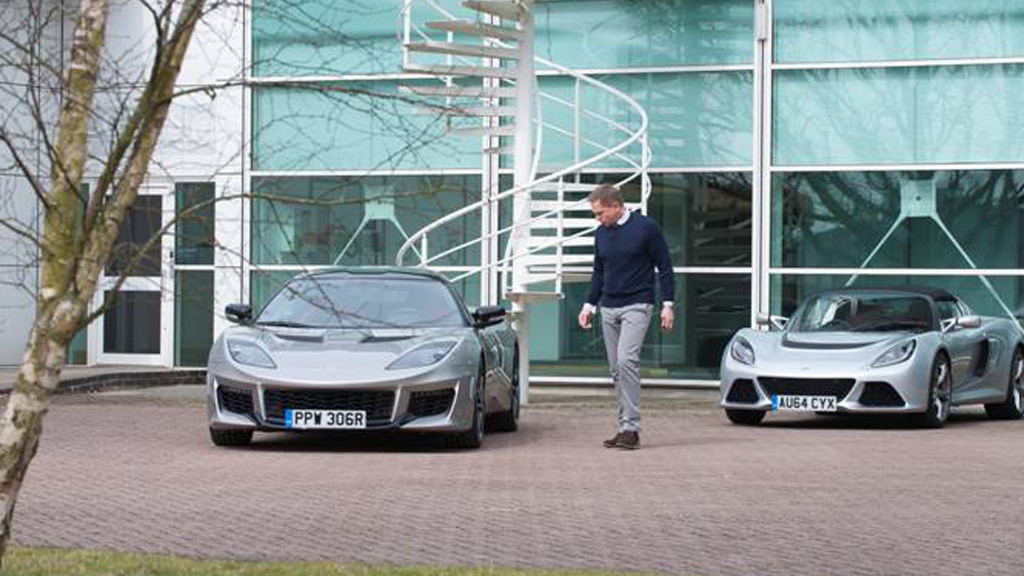 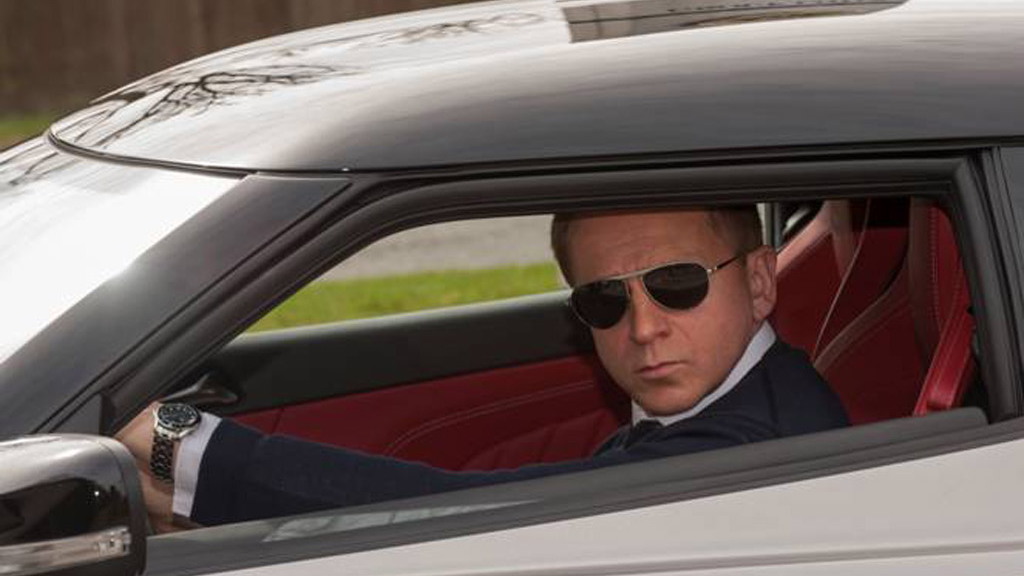 UPDATE: No, actor Daniel Craig didn’t just pick up a Lotus Evora 400. Instead, a rather convincing doppelganger posed for some shots in front of Lotus’ Hethel headquarters for a superb April Fools’ Day stunt. Let us know in the comments below if you were fooled.

British actor Daniel Craig, the man currently playing the role of the world’s most famous spy in the James Bond series, is an unashamed fan of his homeland’s sports cars, though typically those favored by 007 himself: Aston Martins. However, Craig has shown he isn’t averse to driving cars from other brands by recently visiting Lotus in Hethel, England to take delivery of a brand new 2016 Evora 400. Another celebrity owner of an Evora is Formula One driver Pastor Maldonado, though we're not sure if his car is still intact.

Note, you don’t have to be an A-list celeb to be able to visit Hethel and personally pick up your own Lotus. The automaker started an official factory delivery program last year, which for about $1,325 gets you a tour and formal presentation of your new car as well as some maintenance products and a signed print from Clive Chapman, the son of Lotus founder Colin Chapman.