We managed to drive Bentley’s new Mulsanne Speed this week. Lower, stronger, and more finely tuned, the Speed takes the Mulsanne’s mass and tests the limits of physics—and, in case you were wondering, it does a wicked burnout. 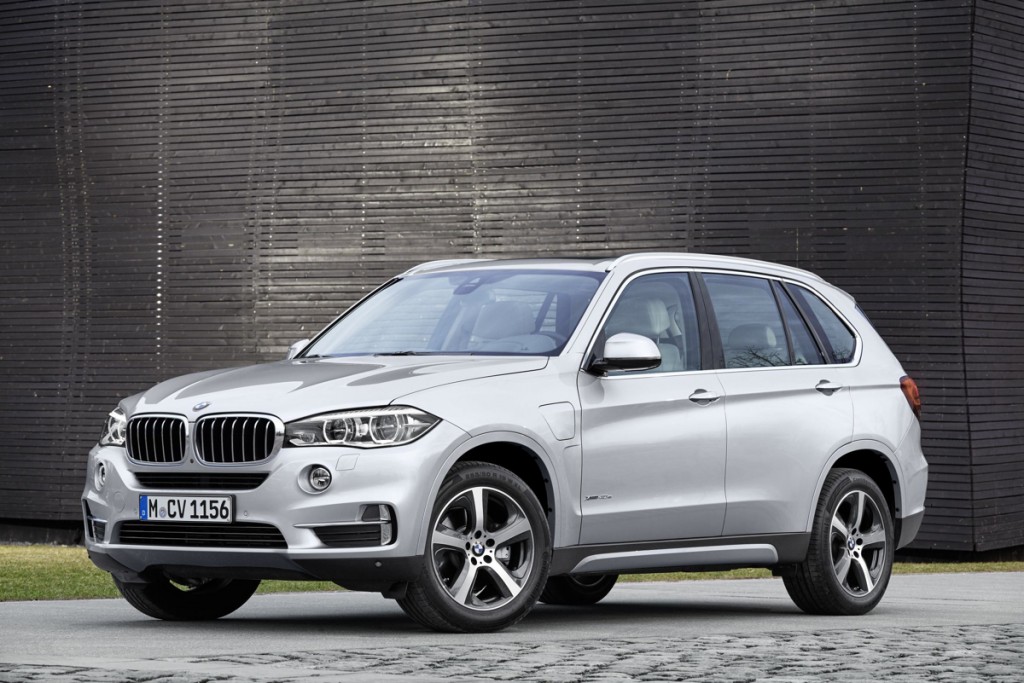 After a series of concept versions, BMW’s plug-in hybrid X5 has finally been revealed in production trim. The vehicle, which is badged an “X5 xDrive40e”, is expected to go on sale before the year is out, making it a 2016 model. EPA results aren’t in yet, but BMW estimates it will return 55 mpge. 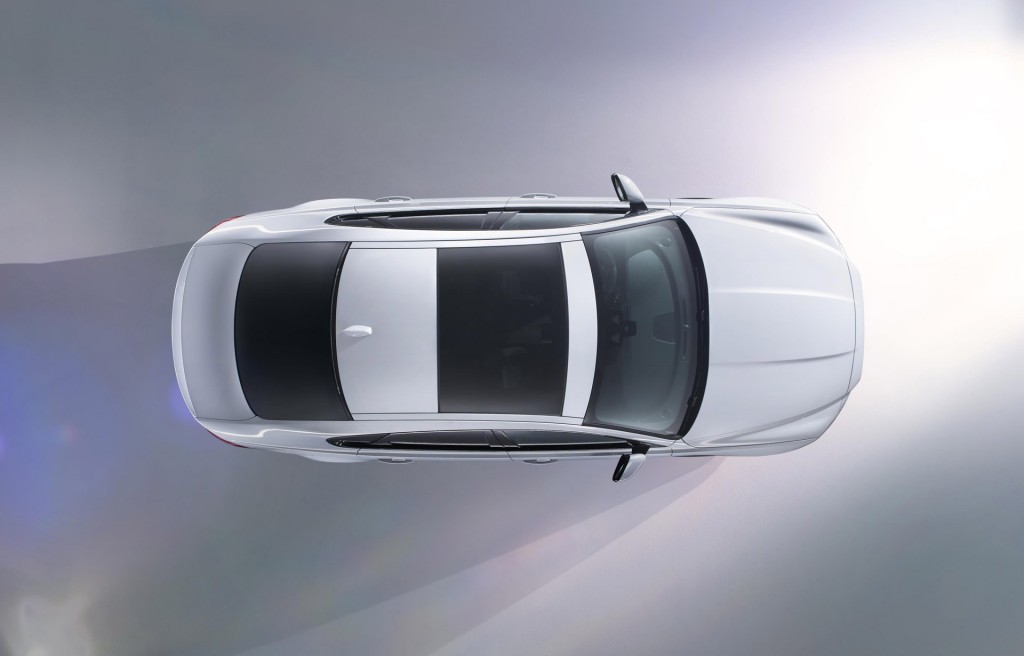 Jaguar released two photos of its all-new XF this week, one revealing the interior and another showing a bird’s-eye view of the car. The new XF makes its official debut next month at the 2015 New York Auto Show, but we’ll see it first next week in a dramatic stunt over the city of London. It goes on sale in the fall, as a 2016 model. 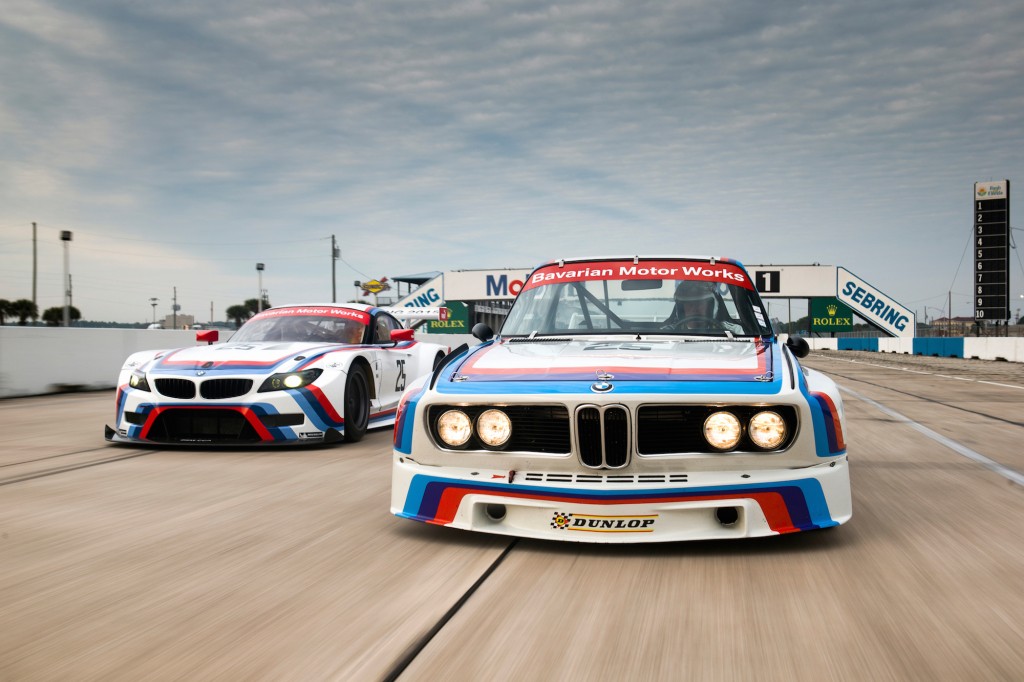 BMW used to churn out serious race cars with some seriously cool style back in the day. One car in particular is the Batmobile. No, not the one Bruce Wayne uses to fight Gotham's crime, but rather the classic 3.0 CSL racer with full aero gear and a familiar blue, white, and red paint scheme, and it was celebrated this week.

Coming to the market later this year is Kia’s next-generation Optima. The new mid-sizer has just been confirmed for next month’s 2015 New York Auto Show, and some teaser sketches released this week reveal a very striking design for the car. 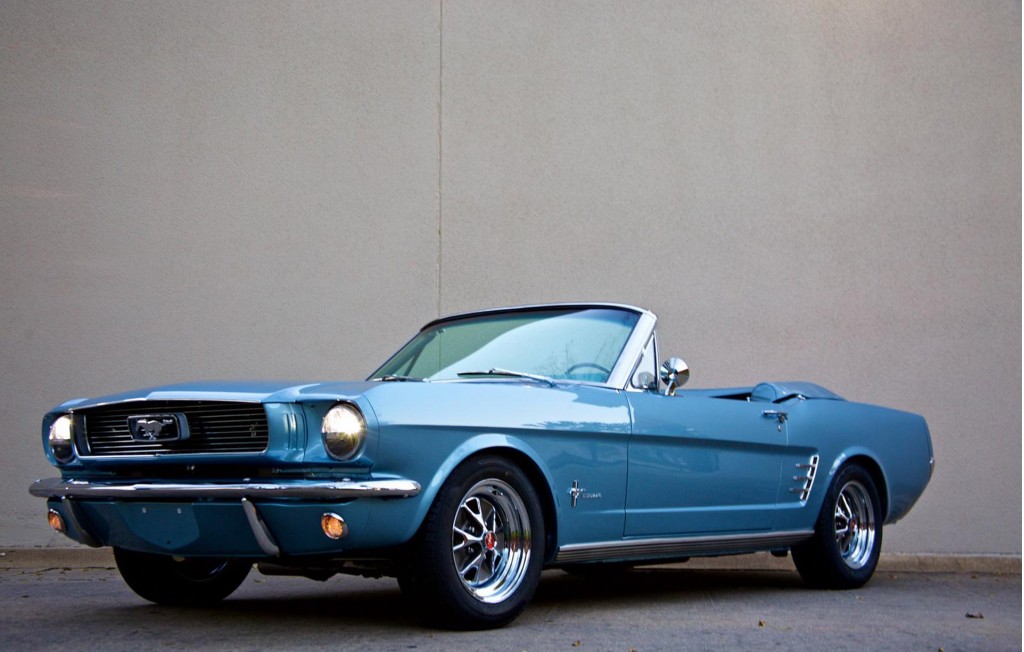 There are a number of firms offering replica versions of some classic and much sought-after muscle cars, with one of the most popular candidates for recreation being the Ford Motor Company's [NYSE:F] original Mustang. One of the finer examples of these replicas is this 1966 Ford Mustang from Revology Cars, unveiled this week. 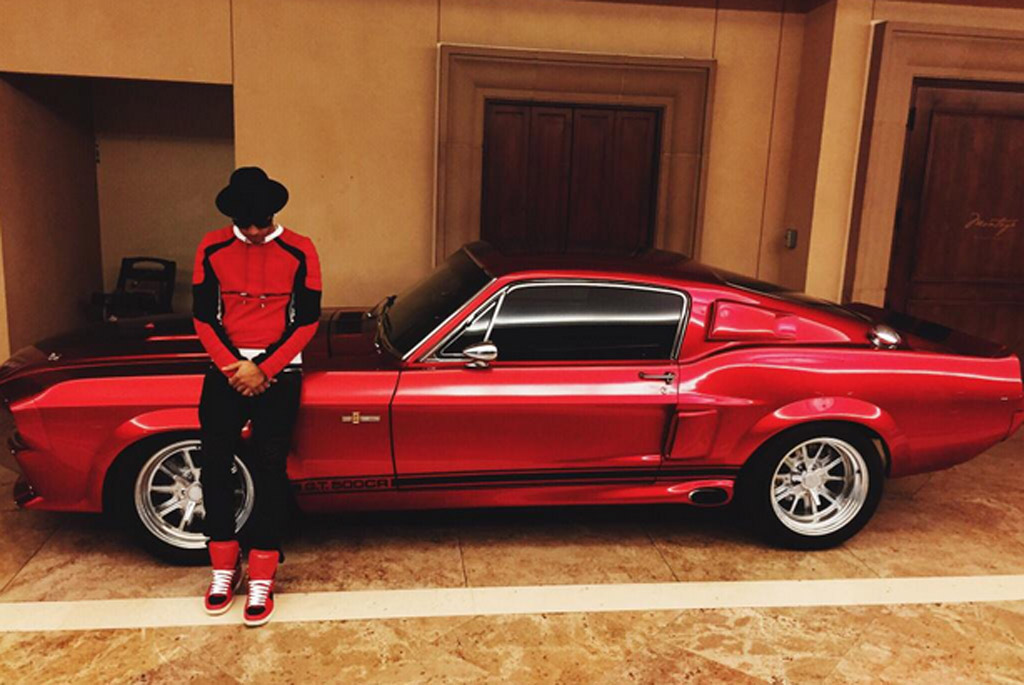 Here’s another original Mustang replica, this time a 1967 Ford Shelby GT500 from Classic Recreations. Its owner just so happens to be reigning Formula One World Champion Lewis Hamilton. He just bought it in addition to buying a Ferrari LaFerrari. 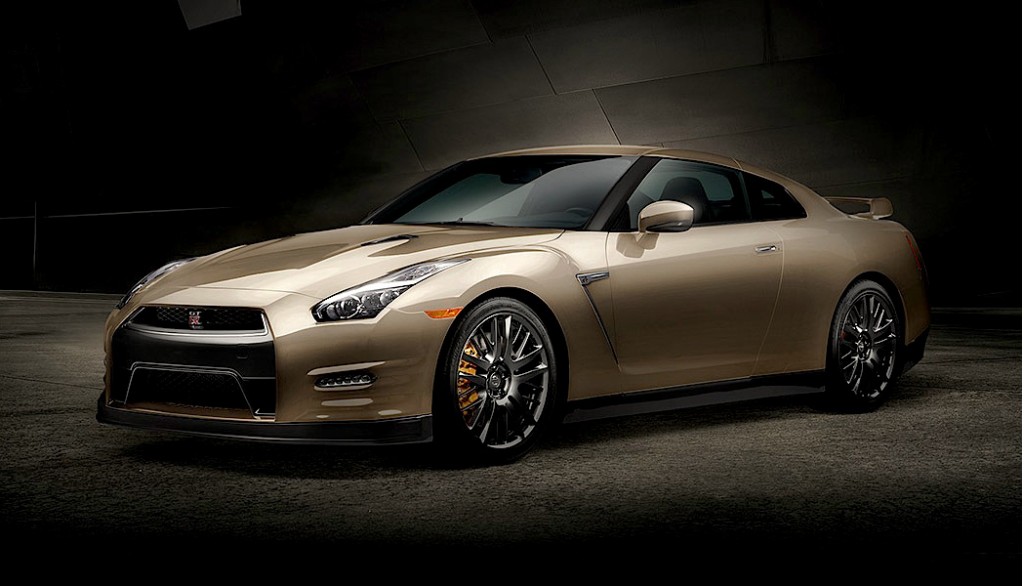 There are some minor changes in store for the 2016 Nissan GT-R, including a new 45th Anniversary Gold Edition celebrating the GT-R’s heritage. There’s also a small power bump for the non-NISMO models, and the best part is that the price remains unchanged.