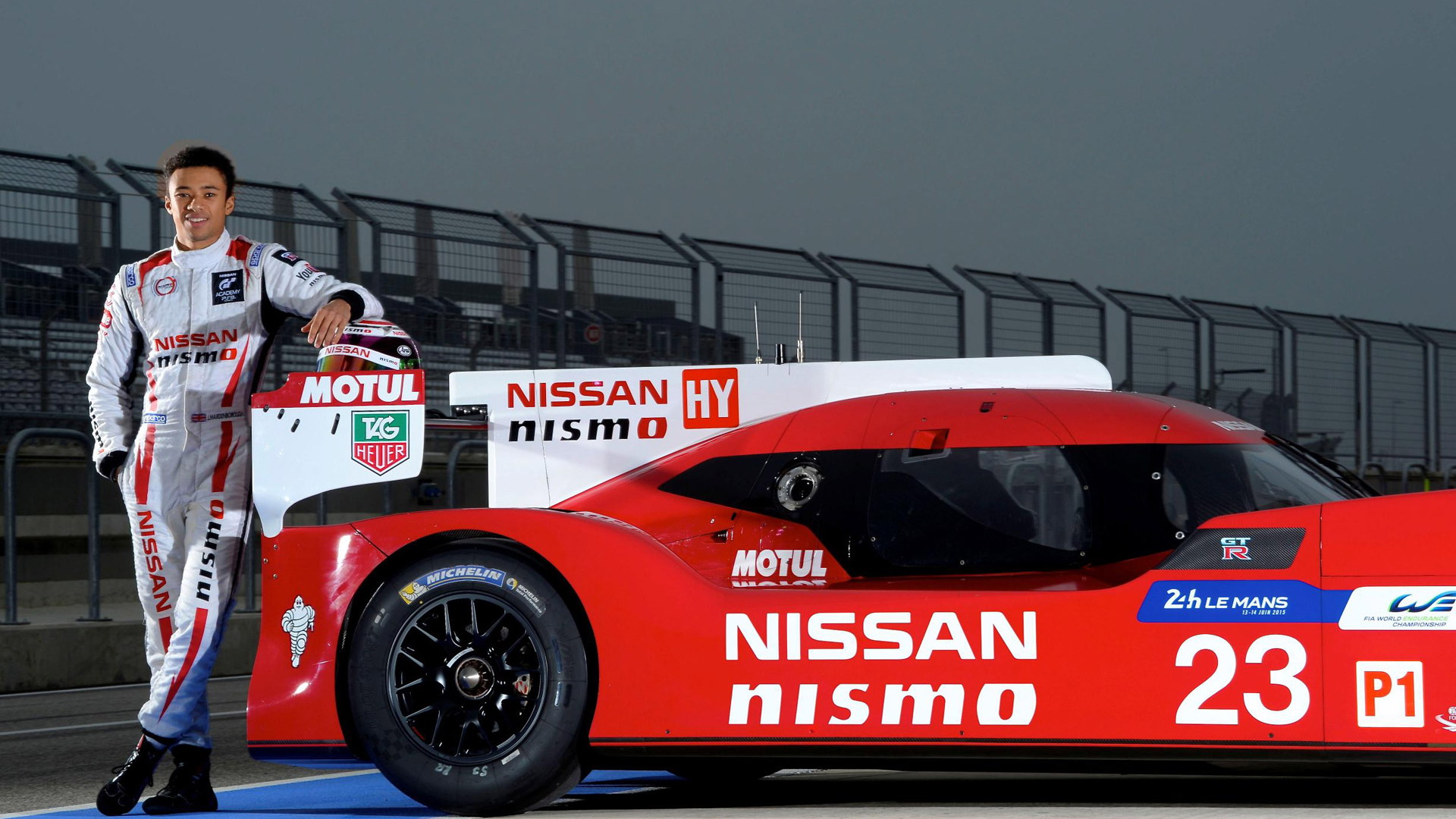 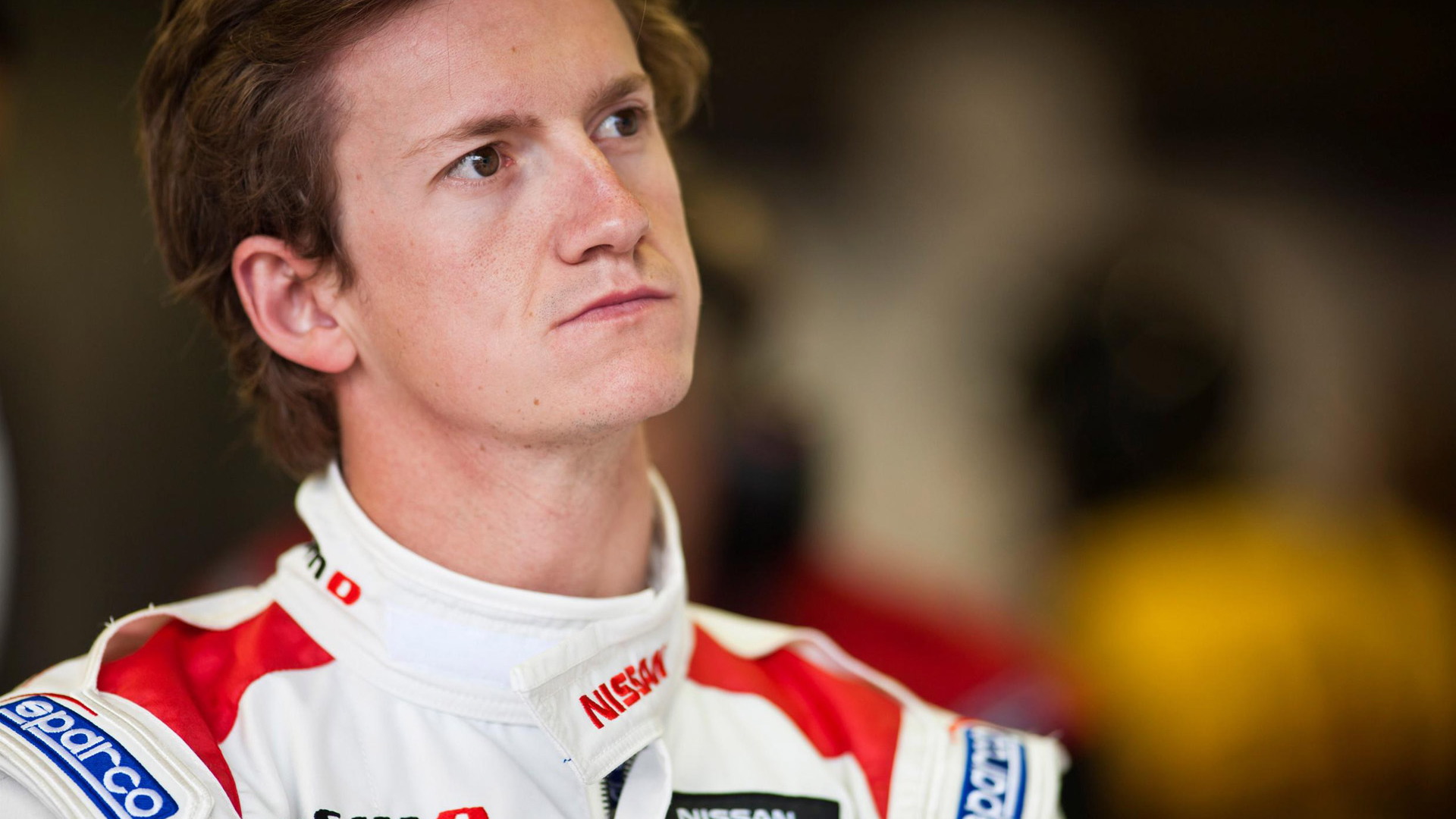 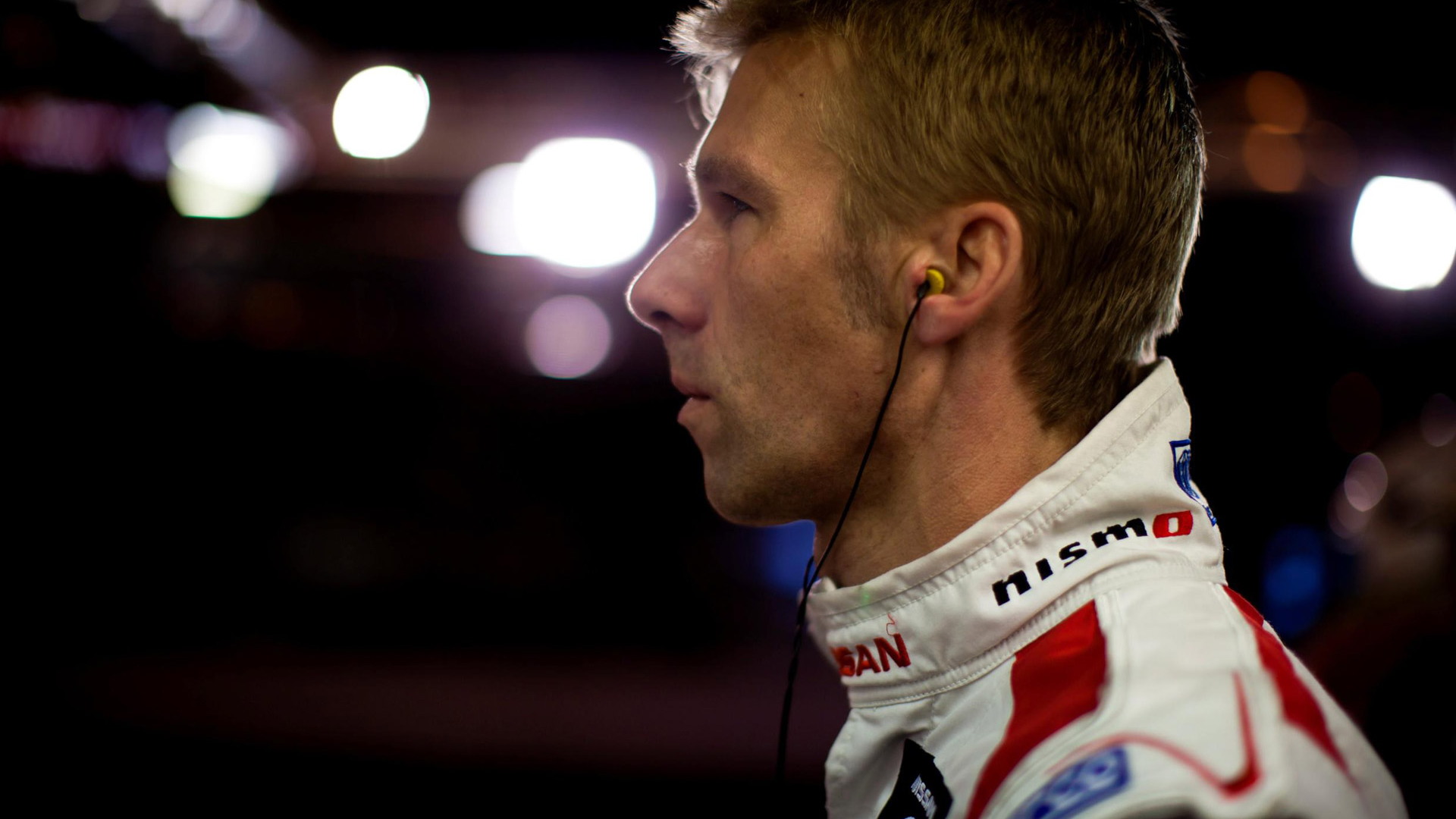 If you had said only a few years ago that a video game fanatic would one day be racing in top level motorsport, based purely on their skill in popular racing sims like Gran Turismo, it’s safe to say that virtually everyone you came across would have doubted your claims. Today, however, we have not one, but two gamers turned racers set to compete in the premier LMP1 category of the 2015 World Endurance Championship, which includes the 24 Hours of Le Mans.

Those gamers have been provided the opportunity by Nissan through its GT Academy. One is original GT Academy winner Lucas Ordonez, who won the program in 2008 and has since raced in a number of series with Nissan. The other is 2011 winner Jann Mardenborough.

After winning the first-ever round of GT Academy in 2008, Ordonez, from Spain, was propelled into the world of GT4 racing where he competed in a Nissan 350Z and then the 370Z. In 2010 he raced an LMP2 car for the first time, competing in a 1,000-kilometer race at Silverstone. He impressed with his performance and earned himself a seat in the Signatech Nissan LMP2 car for the 2011 24 Hours of Le Mans, an event in which he and two other drivers finished second in class and thus made the podium.

As for Mardenborough, from the U.K., just three years ago he was finishing high school and looking for a career. He spent his free time watching his hero Lewis Hamilton racing in Formula One and playing Gran Turismo. Then he entered Nissan’s GT Academy and his life changed forever. He’s since raced and won in GP3 competition and competed in the LMP2 category at Le Mans.

Now both drivers will be returning to Le Mans, this time competing in the top field against drivers from Audi, Porsche and Toyota.

Nissan will be fielding three of its new GT-R LM NISMO prototypes in the LMP1 category of the WEC, with three drivers per car making a nine-man squad. In addition to Ordonez and Mardenborough, Nissan has confirmed factory drivers Michael Krumm, Marc Gene, Olivier Pla, Harry Tincknell and Tsugio Matsuda for its WEC program. The remaining drivers will be announced at a later date.