Jaguar recently confirmed its first-ever SUV will be called an F-Pace, and this week we saw some pretty revealing spy shots of a prototype for the vehicle. The F-Pace will compete against the likes of the BMW X3 and yet-to-debut Mercedes-Benz GLC, and should be in showrooms sometime next year. 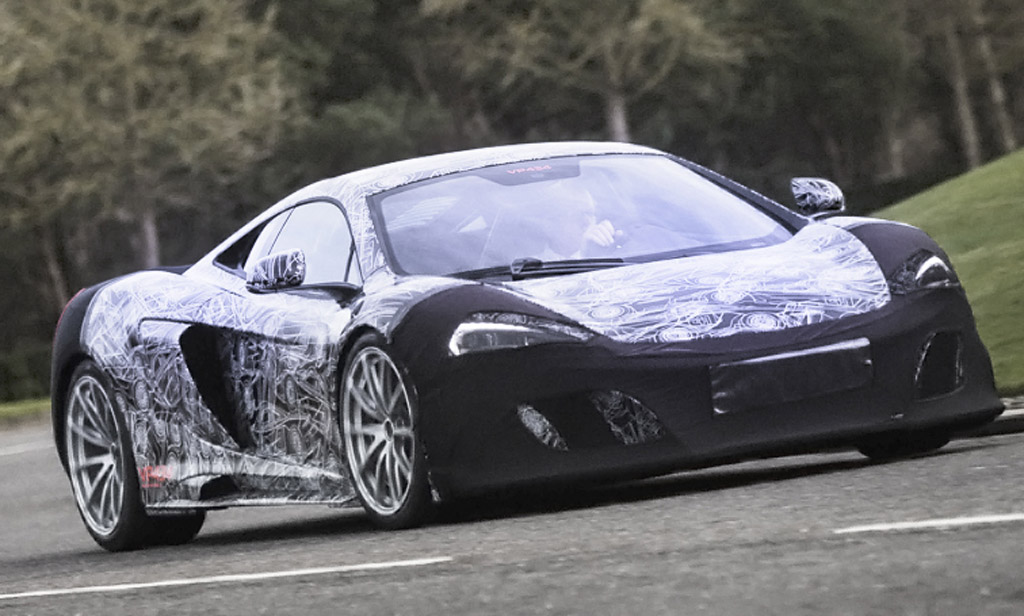 McLaren this week confirmed a new model called the 675LT, which will pack a hellish 666 horsepower. It will be the most extreme variant in a new family of cars called the Super Series, other members of which include the existing 625C and 650S. 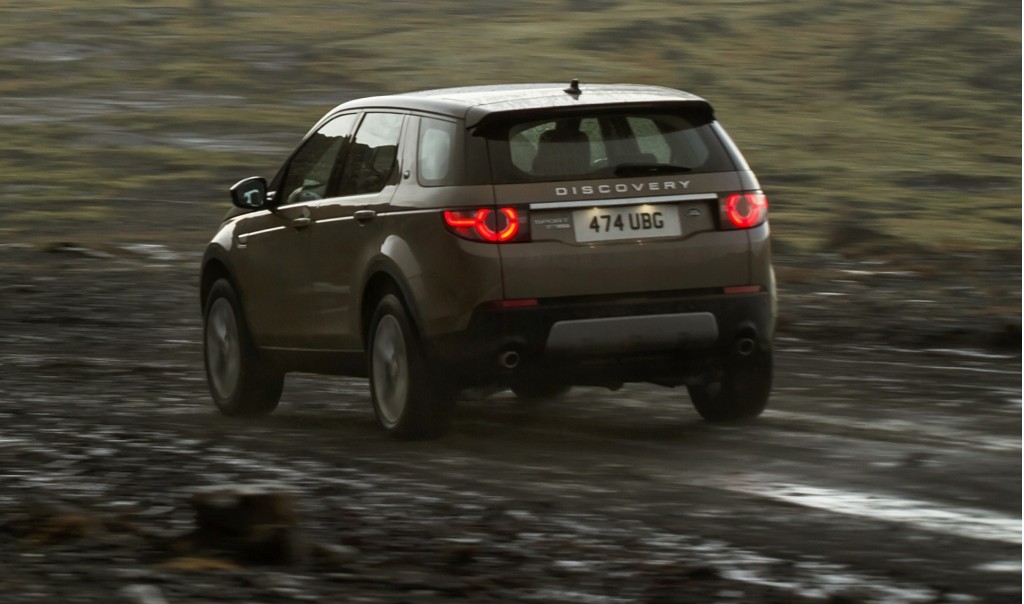 We drove the all-new 2016 Discovery Sport this week, Land Rover’s replacement for its aging LR2. We think the vehicle is going to earn its way onto a lot of shopping lists, in a way no Land Rover has managed before. 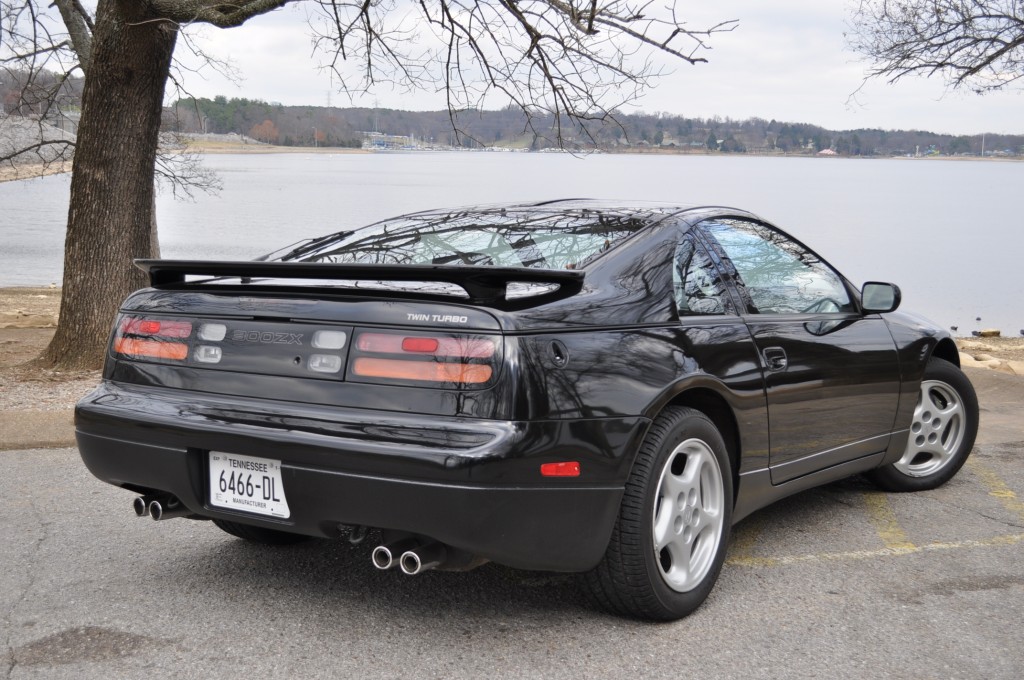 Another vehicle we drove this week was a Nissan 300ZX Twin-Turbo. No, not a new model but one from 1996. It’s in pristine condition, with very few miles on the clock. 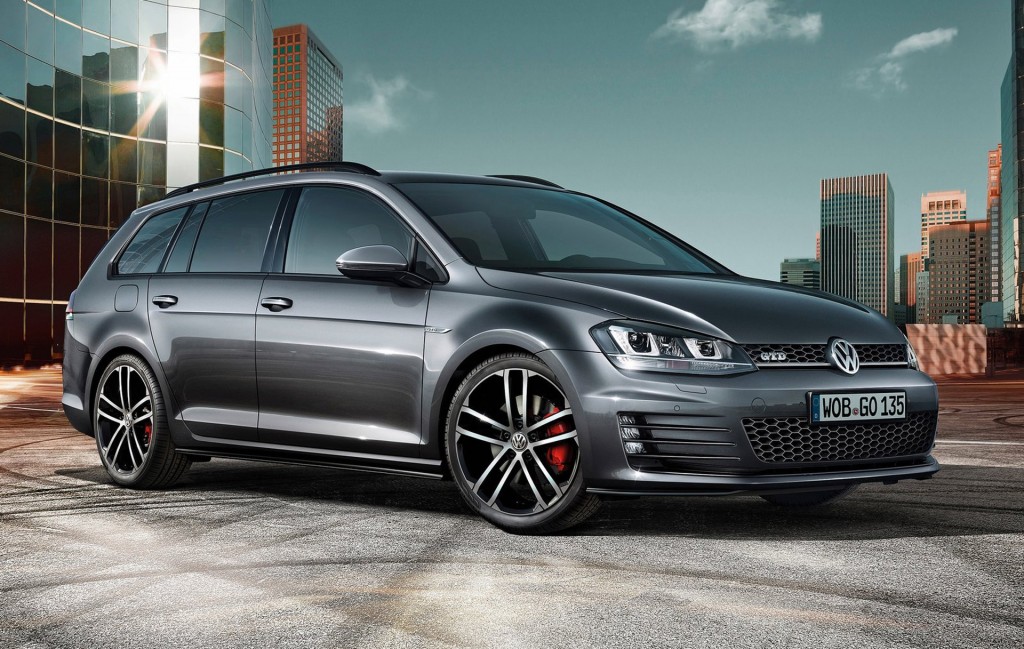 We’re sure you know of the Golf GTI and Golf R, but were you aware that Volkswagen has two other sporty Golfs? One of these is the plug-in hybrid GTE and another is the diesel-powered GTD, the latter of which was revealed with a wagon bodystyle this week.

Another vehicle we drove this week was the 2016 Mercedes-Maybach S600, the first model from the new Mercedes-Maybach ultra-luxury sub-brand. Is it worth the premium over an already-plush S-Class? Read on to find out.

This here is a virtually-new 1990 Infiniti Q45. It has a mere 3,788 miles on it and we were lucky enough to drive it. Incredibly, this car doesn’t have a grille. 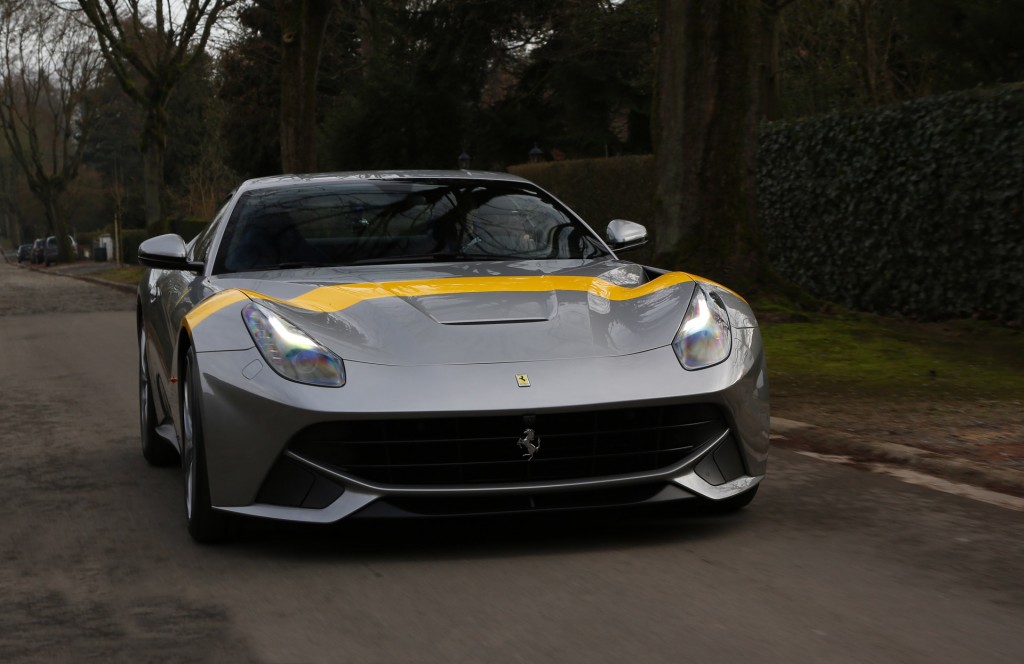 The men and women at Ferrari’s Tailor Made personalization department this week revealed their latest creation, a special F12 Berlinetta built to honor the victory of Belgian racing team Ecurie Nationale Belge in the GT category of the 1964 Tour de France Automobile. A video highlights all the intricate details that went into the car.