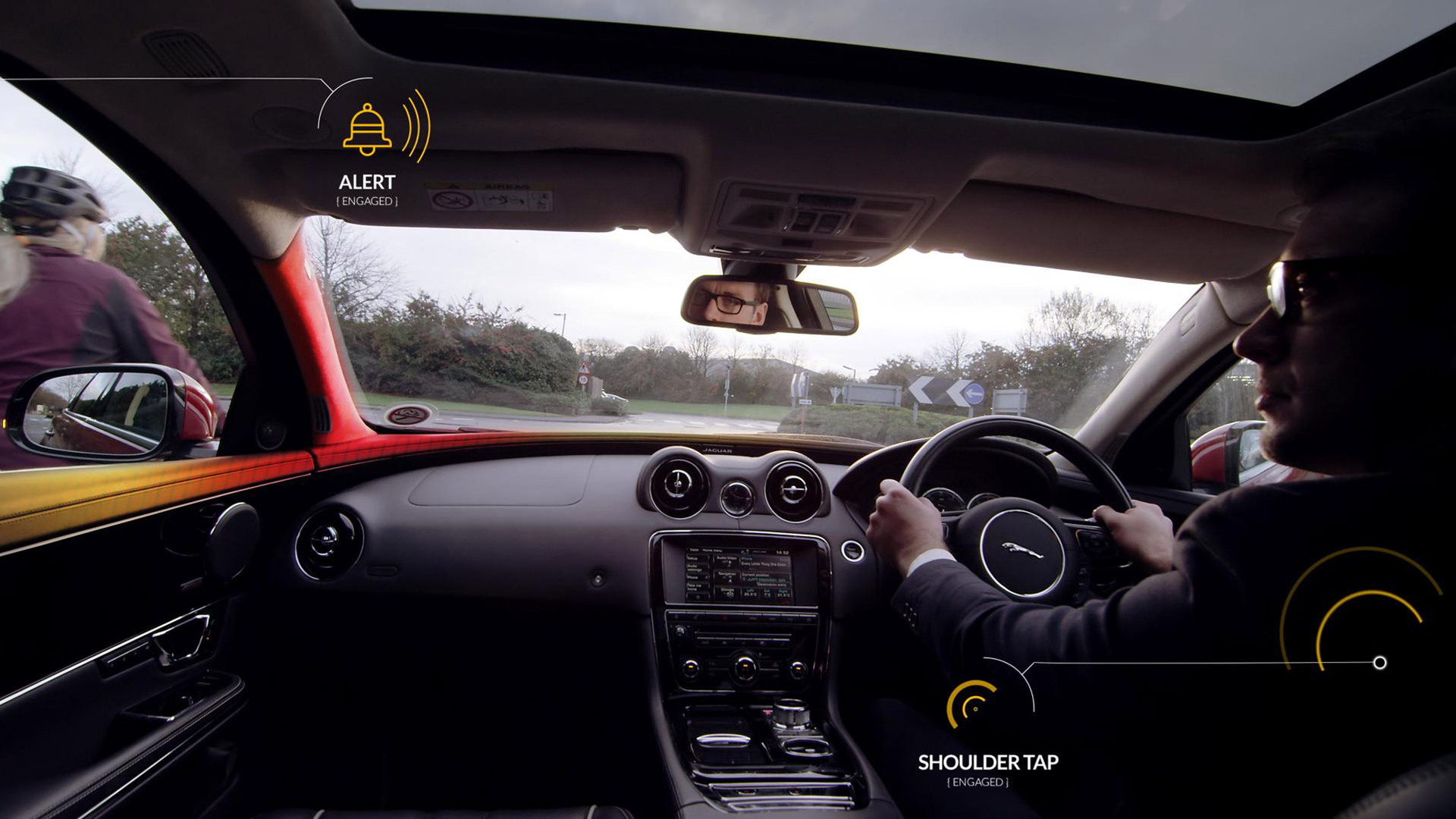 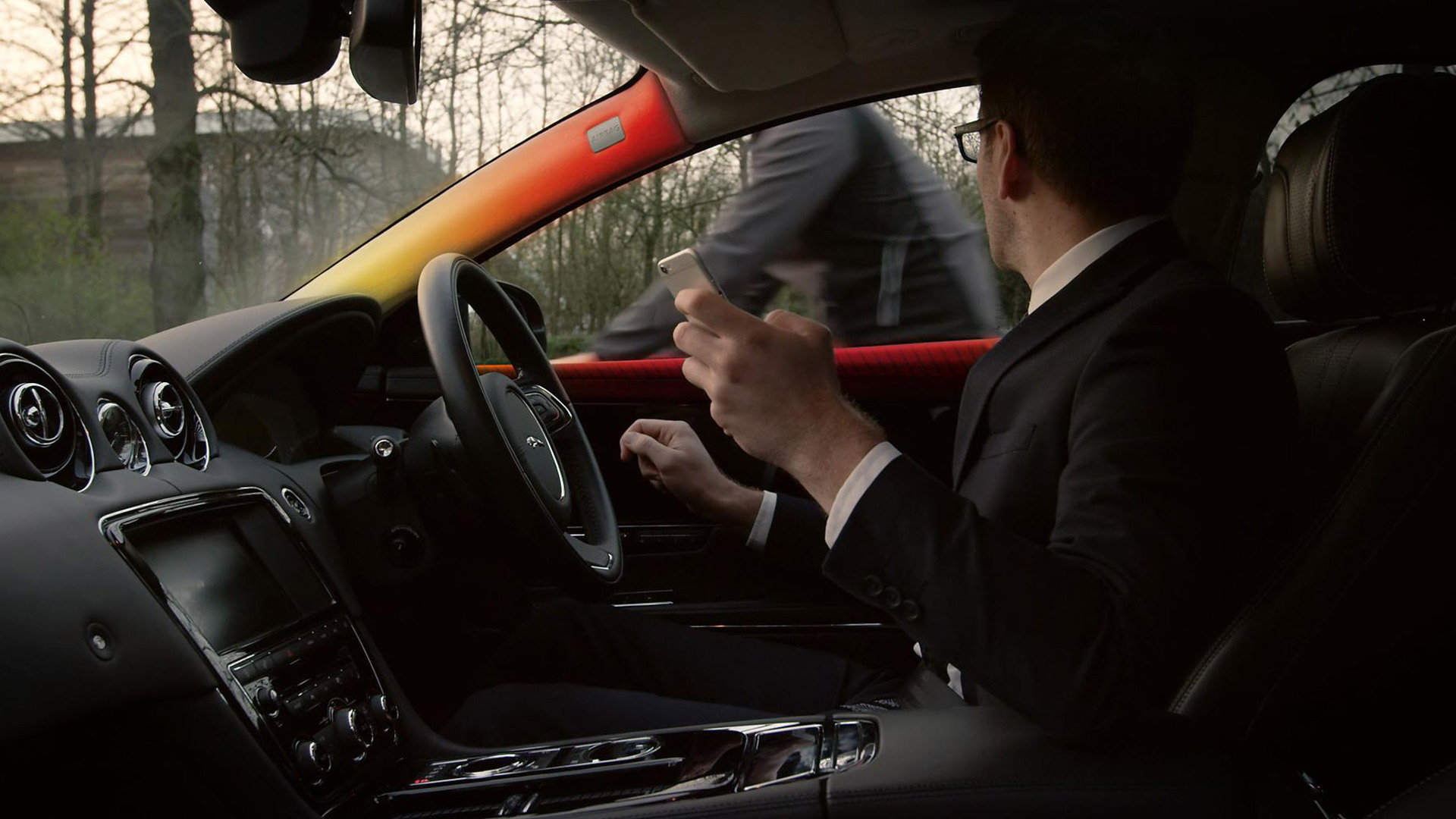 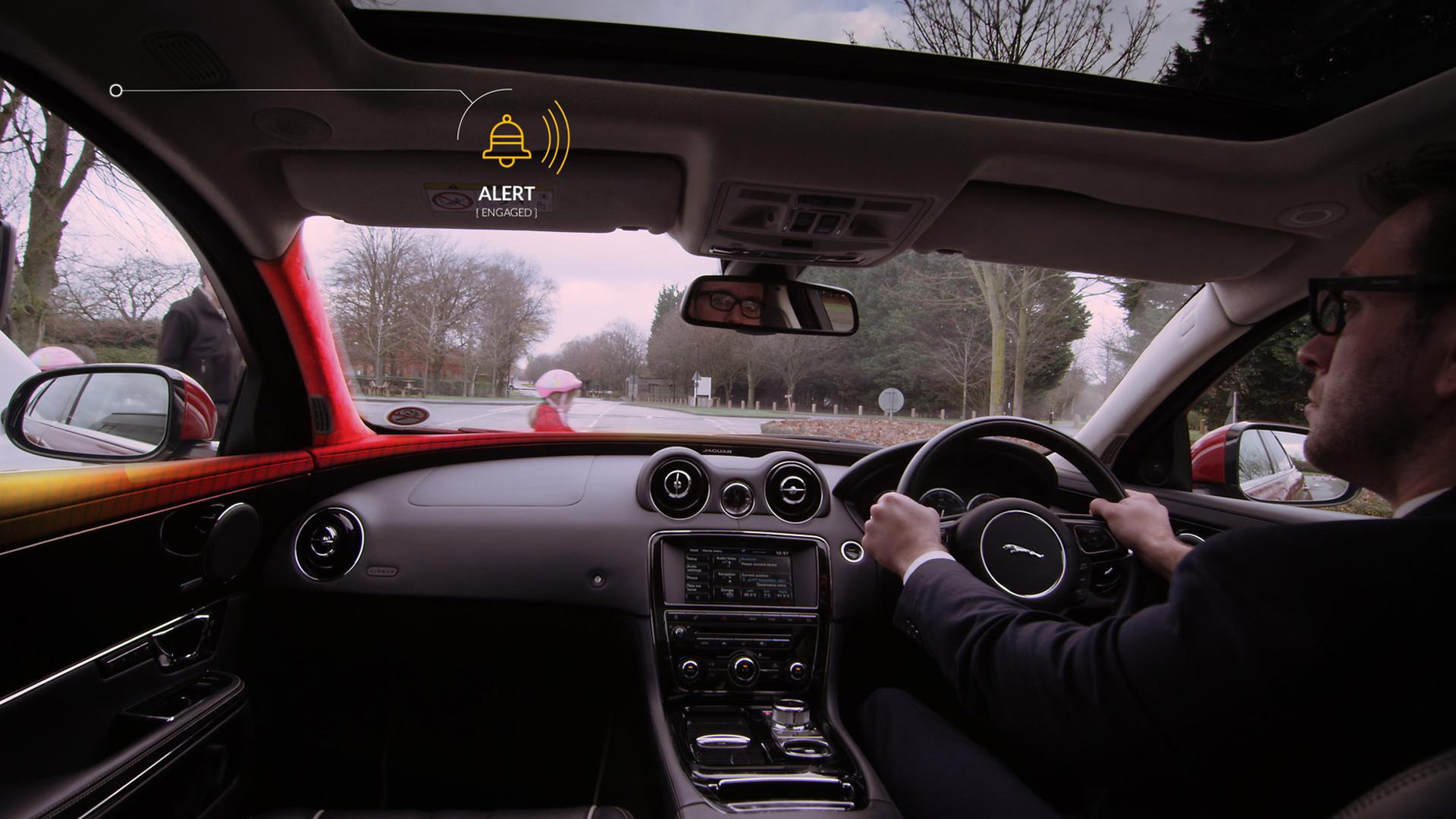 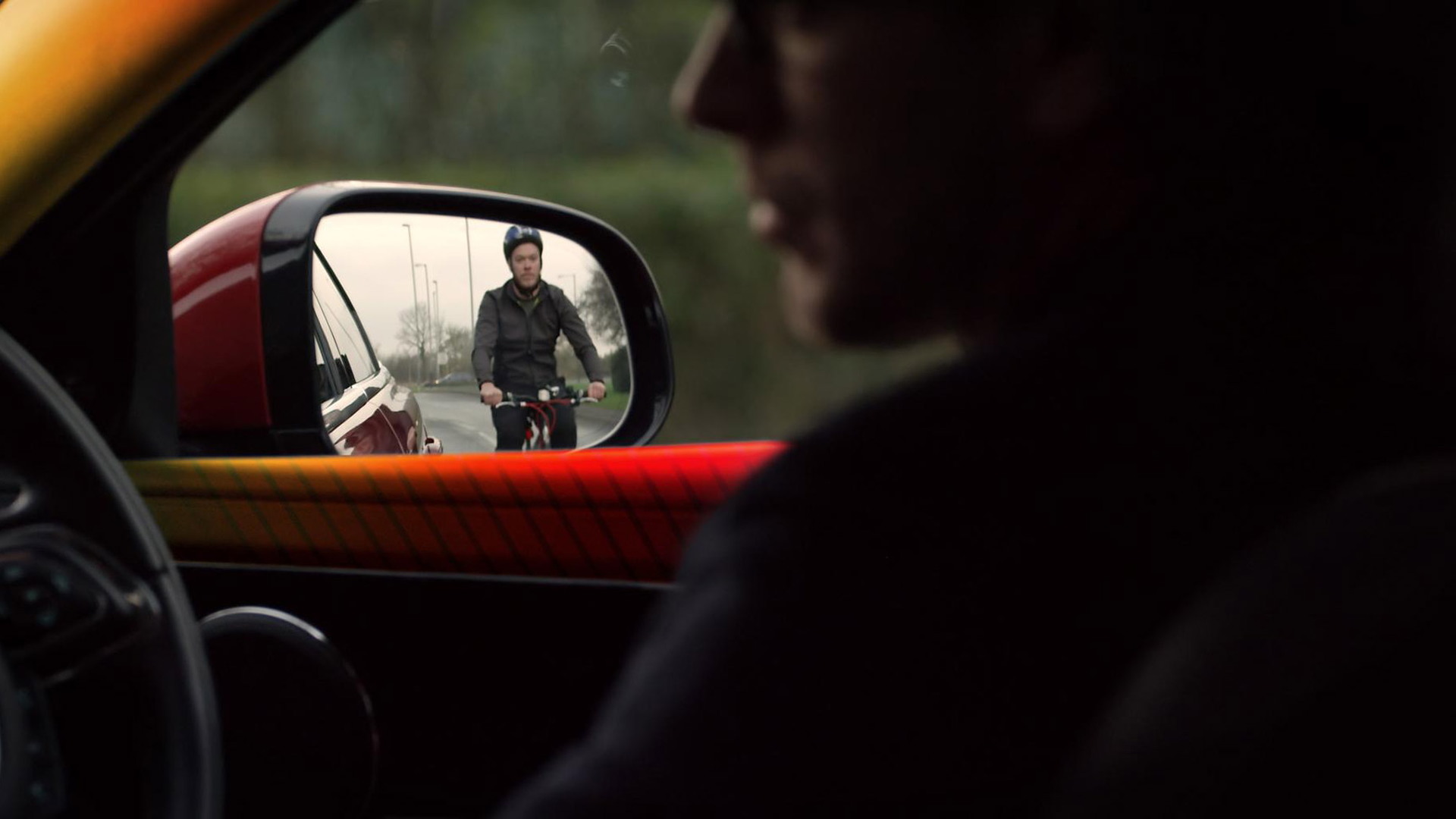 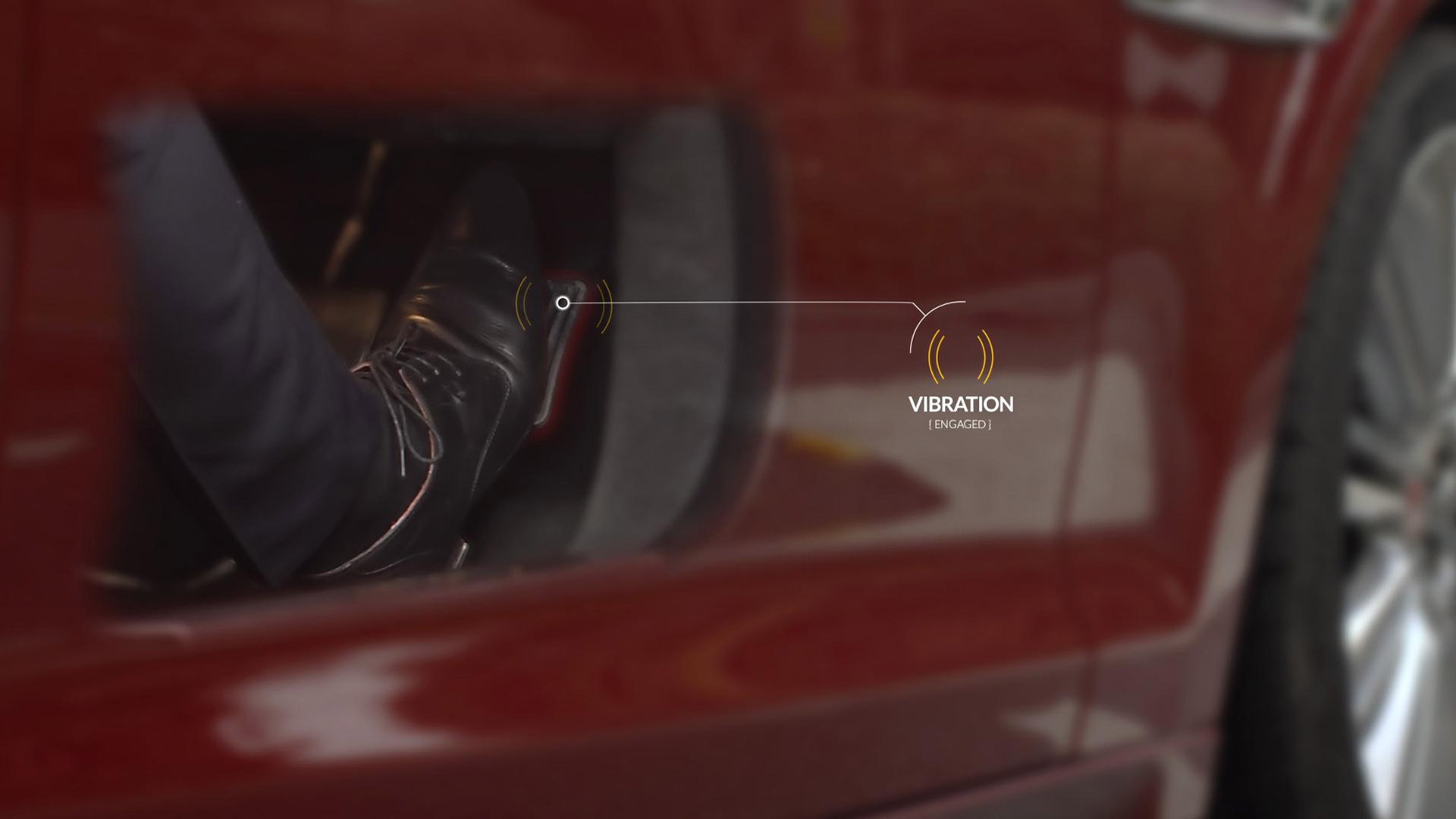 Jaguar Land Rover has been showing off some of its upcoming safety technology in recent months, with previous highlights including an innovative transparent hood system and a similar transparent pillar system. Now the British automaker has revealed a bicycle and motorcycle detection system that we’re likely to see in production in the not too distant future.

The new technology is called Bike Sense and it works by first determining whether a bicycle or motorcycle is near the vehicle and then alerting the driver. But rather than using a generic warning icon or sound, which takes time for the driver’s brain to process, Bike Sense uses lights and sounds that help the driver to instantly recognize that a bicycle or motorcycle is approaching, and in which direction it's coming from relative to the vehicle.

For example, Bike Sense has been programmed to make the audio system emit a sound as if a bicycle bell or motorcycle horn is coming through the speaker in the direction of the impending danger. As the bike gets closer, the driver’s seat will extend to ‘tap’ the driver on the left or right shoulder. Finally, warning lights appearing on the window sills, dashboard and windscreen pillars will light up to alert the driver of a bike’s presence.

And if all of these warnings are still ignored, as a last resort Bike Sense will make the accelerator pedal vibrate or feel stiff, so the driver instinctively knows not to move the car forwards until the hazard has been avoided.

There are other benefits of the technology, too. Jaguar Land Rover explains that the sensors may be able to notice a pedestrian or cyclist about to cross a road, even if they are obscured by a stationary vehicle. Bike Sense could also help prevent vehicle doors being opened into the path of bikes when the vehicle is parked. If any passenger continues to open the door with a bike approaching, the door handle will light up, vibrate and buzz to alert them of the potential danger.