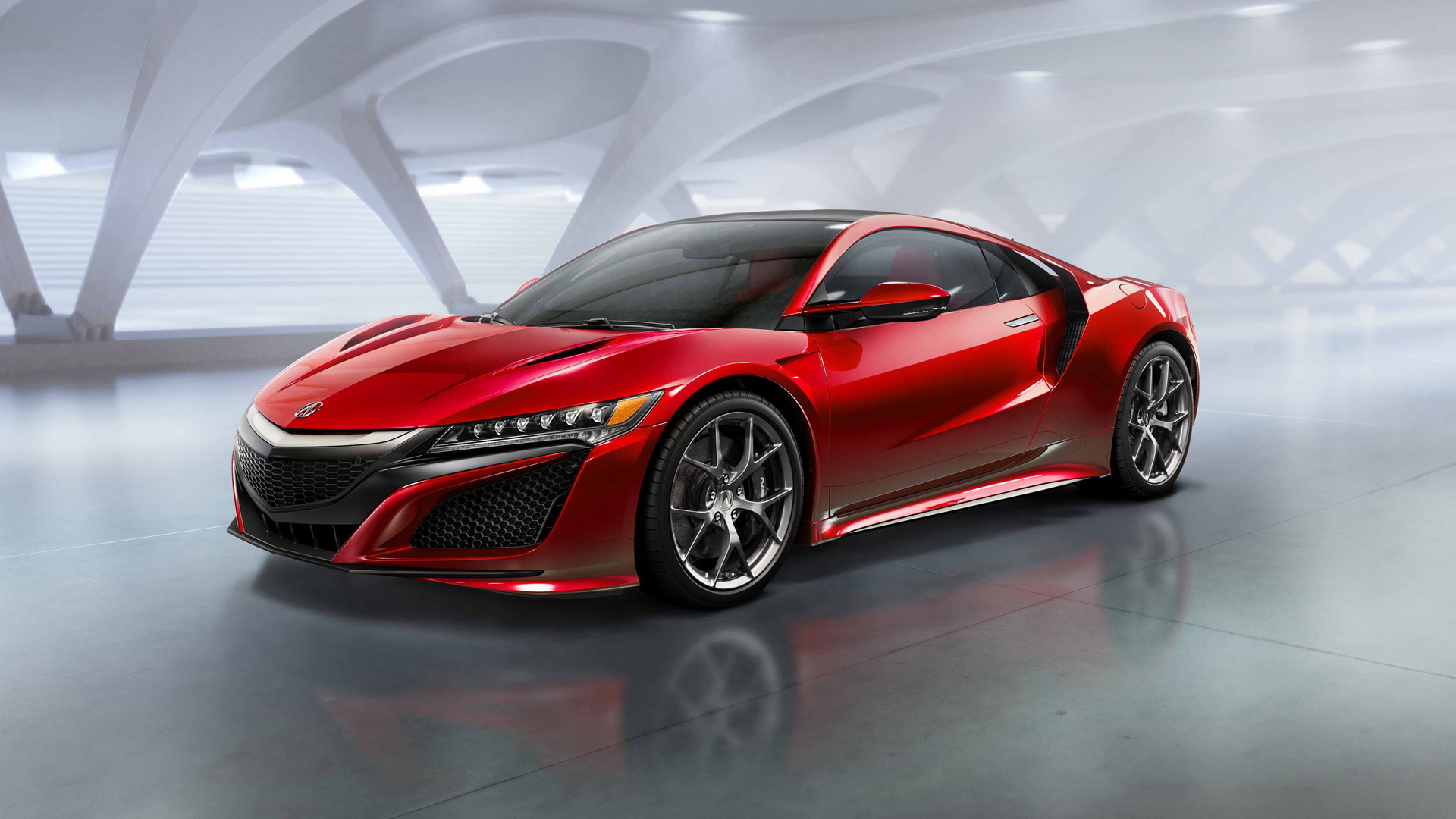 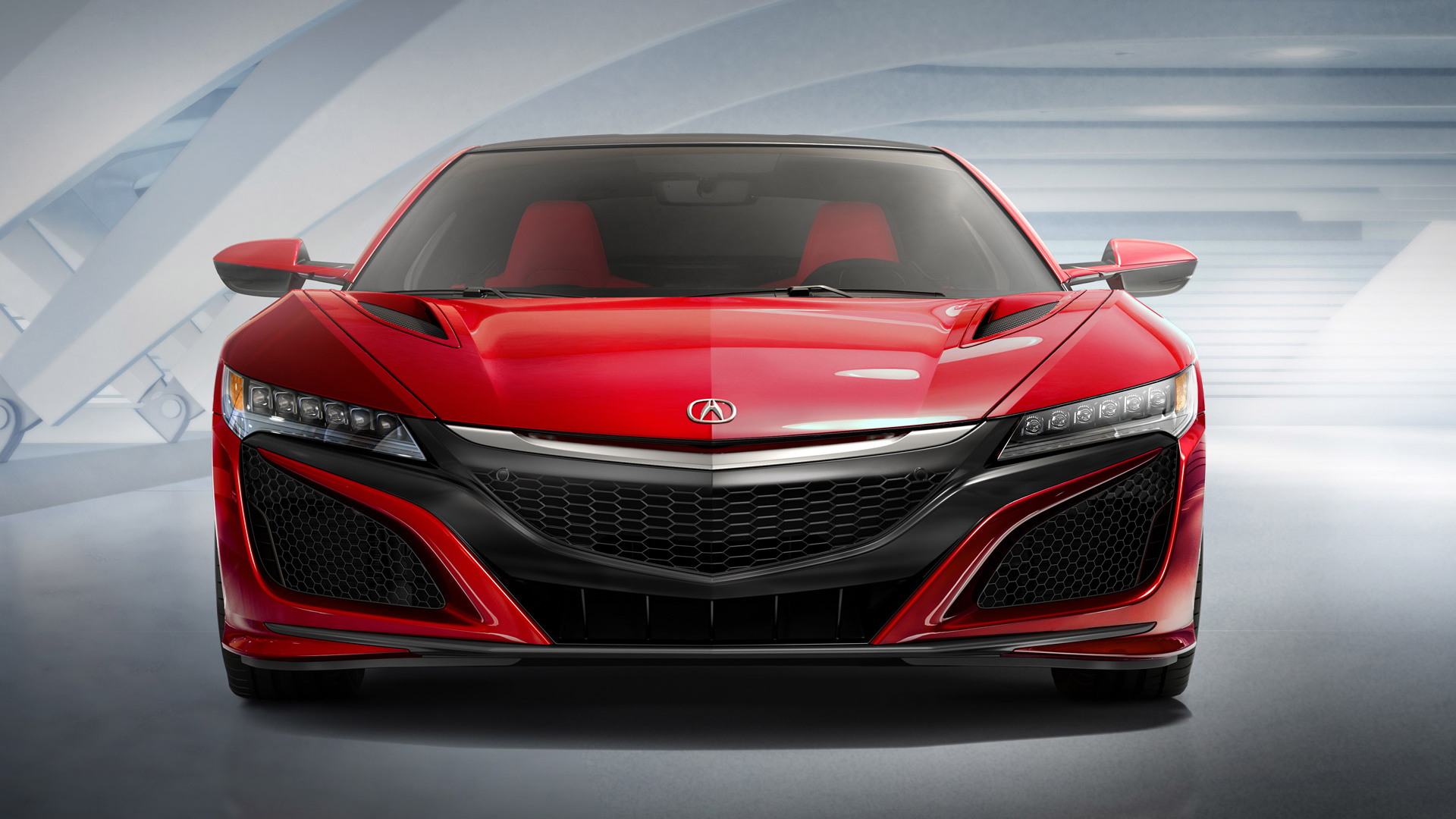 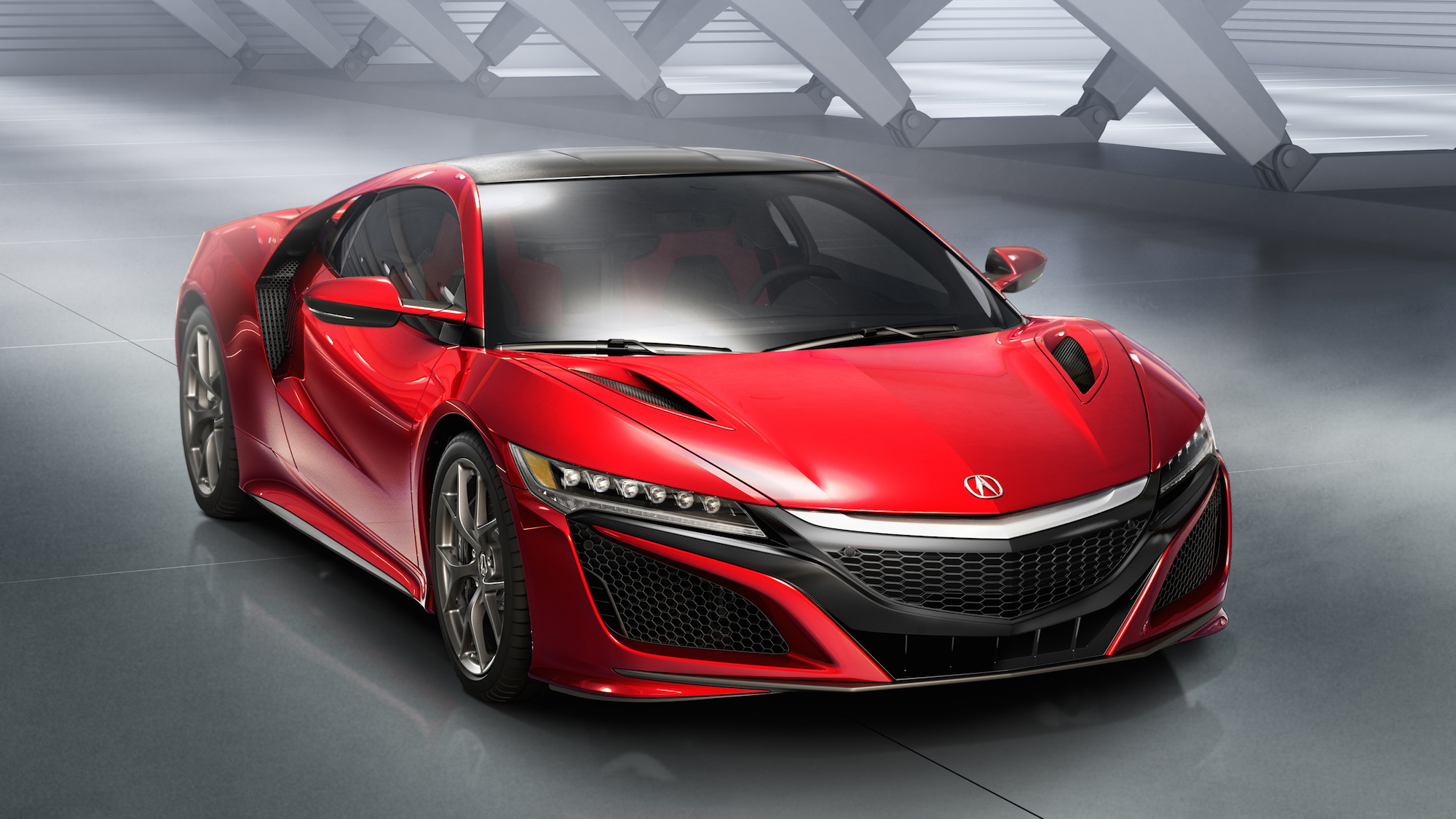 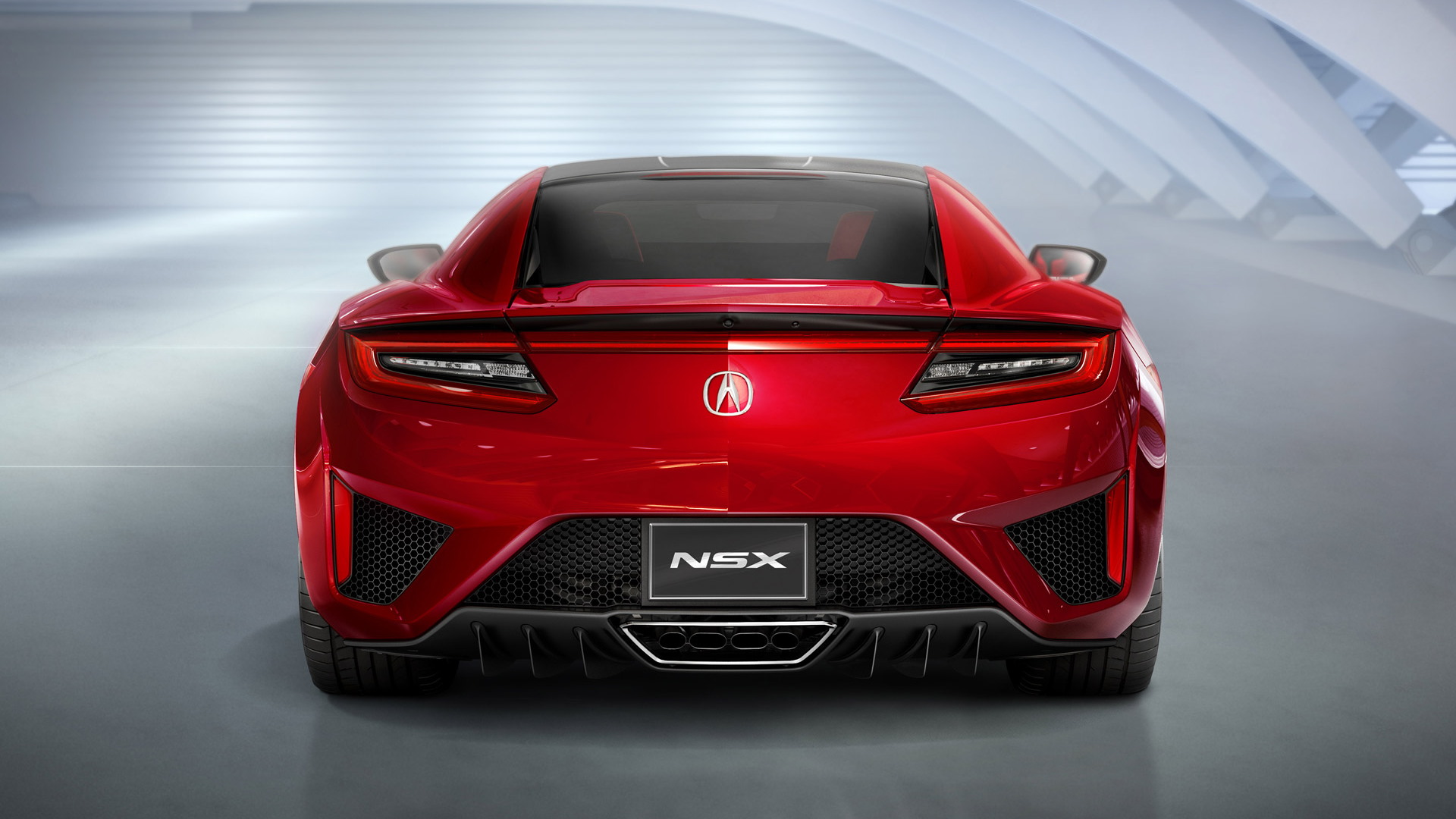 13
photos
Two-time Formula One world champion Fernando Alonso will be driving for McLaren this season, which as most F1 fans would know will be powered by Honda engines once again. Having been driving Ferraris and Maseratis in his off-time since 2010 (when he first joined former employer Scuderia Ferrari), it appears the Spaniard is now looking forward to driving something from a new brand: the 2016 Acura NSX (more specifically a Honda NSX since that is how the car will be badged in Europe).

Alonso professed his love for the new NSX on his Twitter account, stating that one day he and the car “will be together."

No doubt Alonso’s respect for the new NSX relates to the love of one of his heroes, the late Ayrton Senna, who also drove a Honda-powered McLaren in F1 and was linked with the original NSX. When announcing his partnership with McLaren, Alonso made little secret of his admiration for the racing legend, stating, "I have never hidden my deep admiration for Ayrton Senna, my favorite driver, my idol on track, my reference."

We wonder if Honda will also get Alonso to help fine tune the new NSX, just as it did with Senna and the original NSX all those years ago.