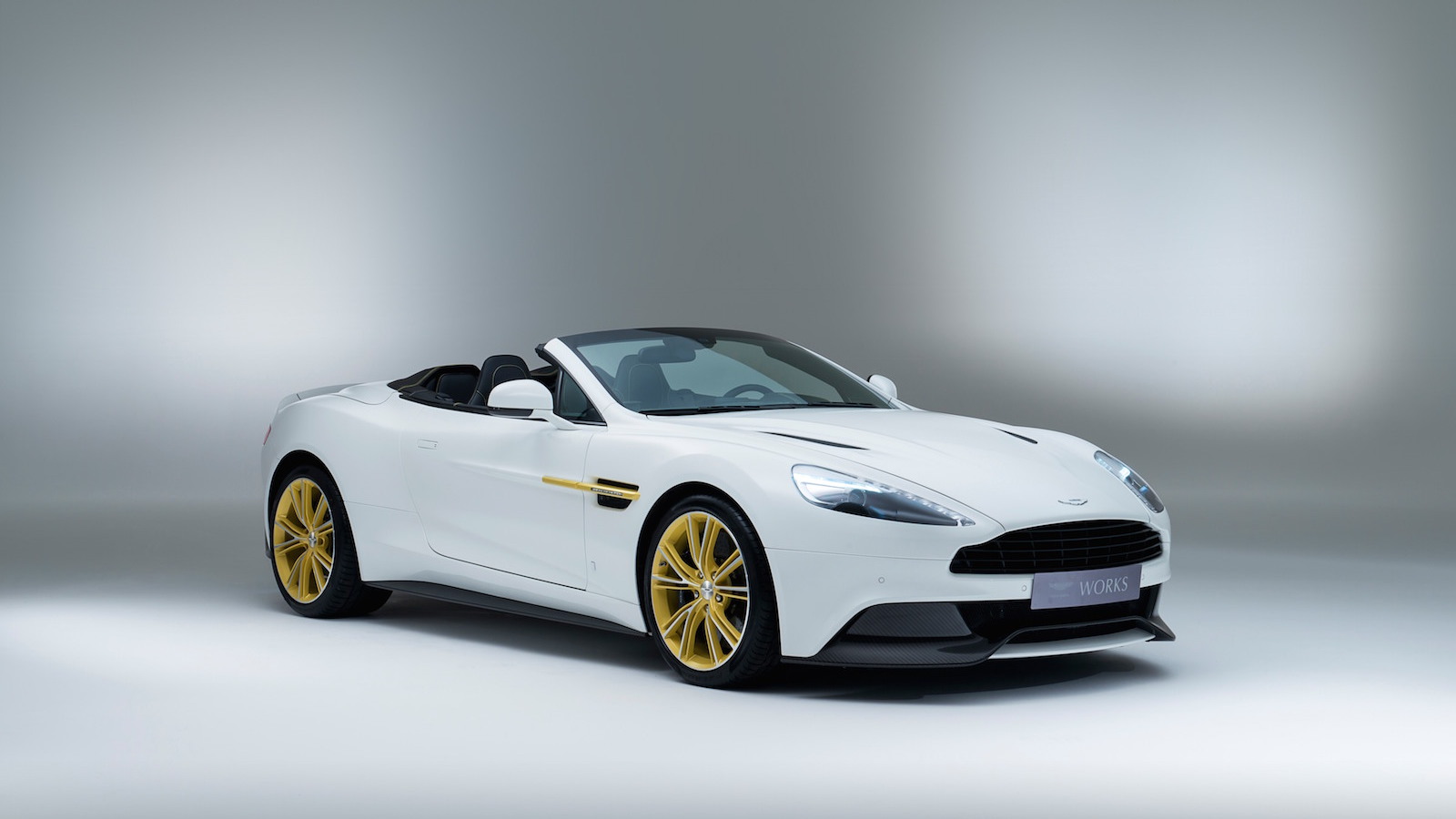 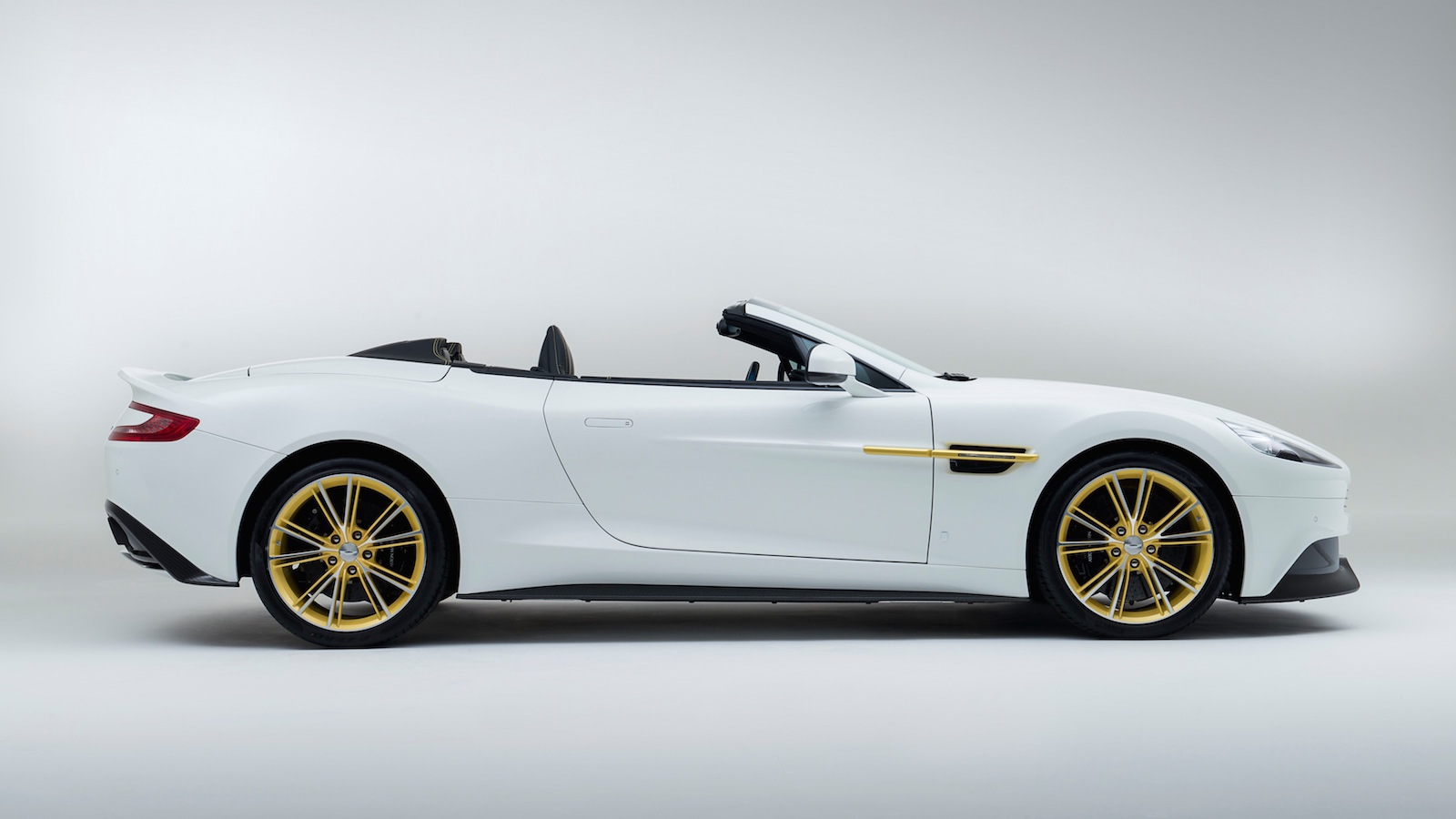 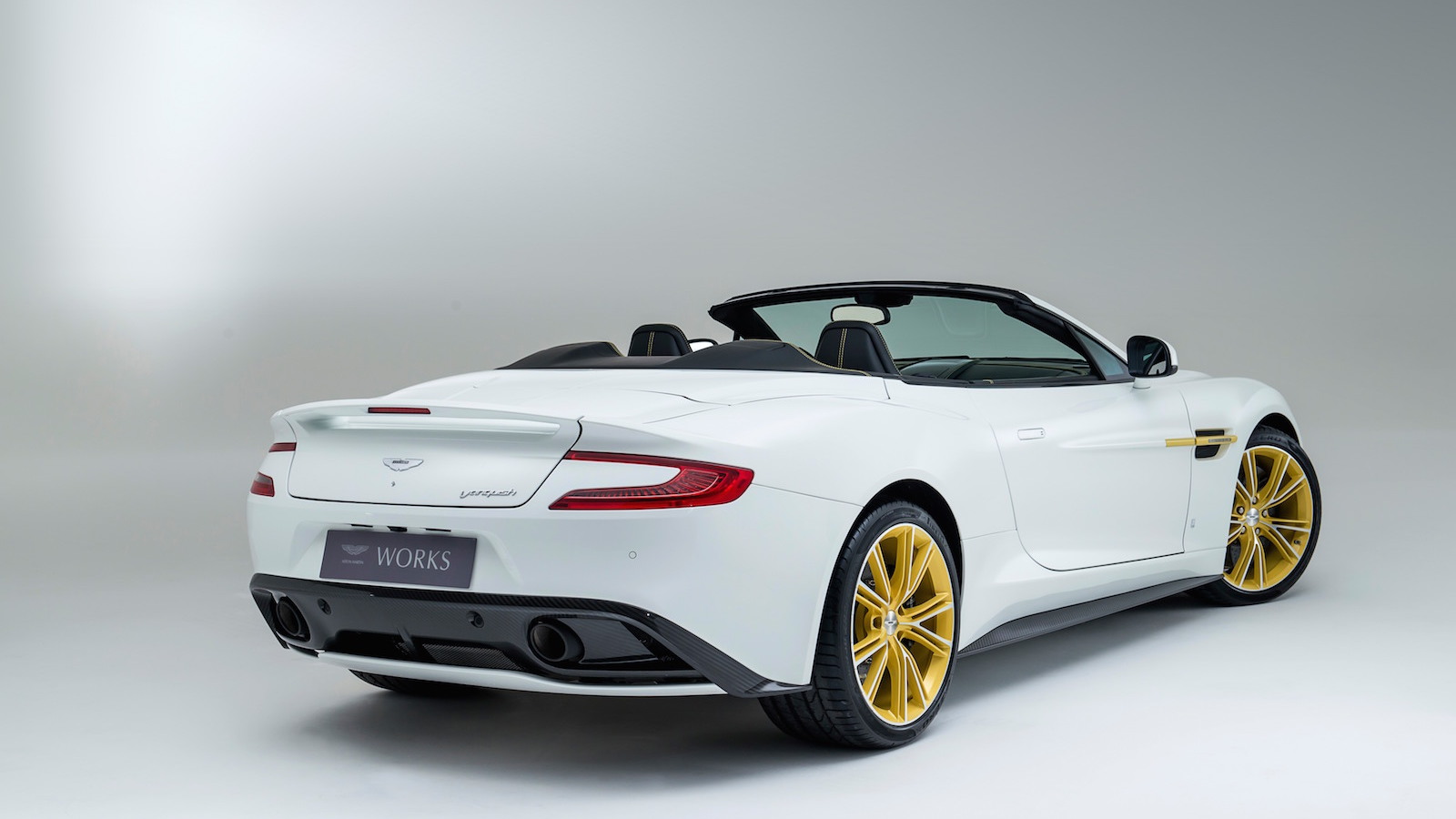 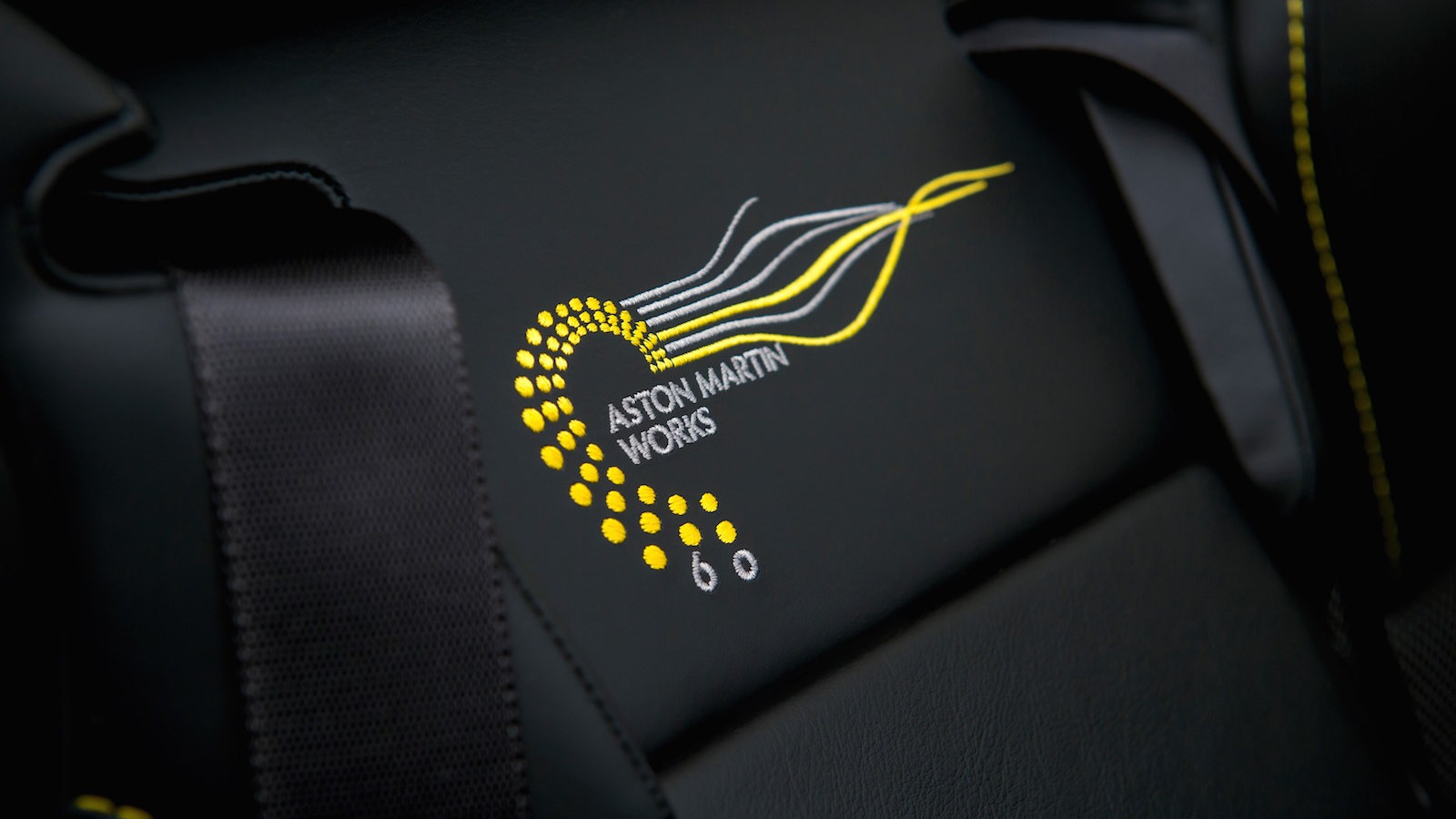 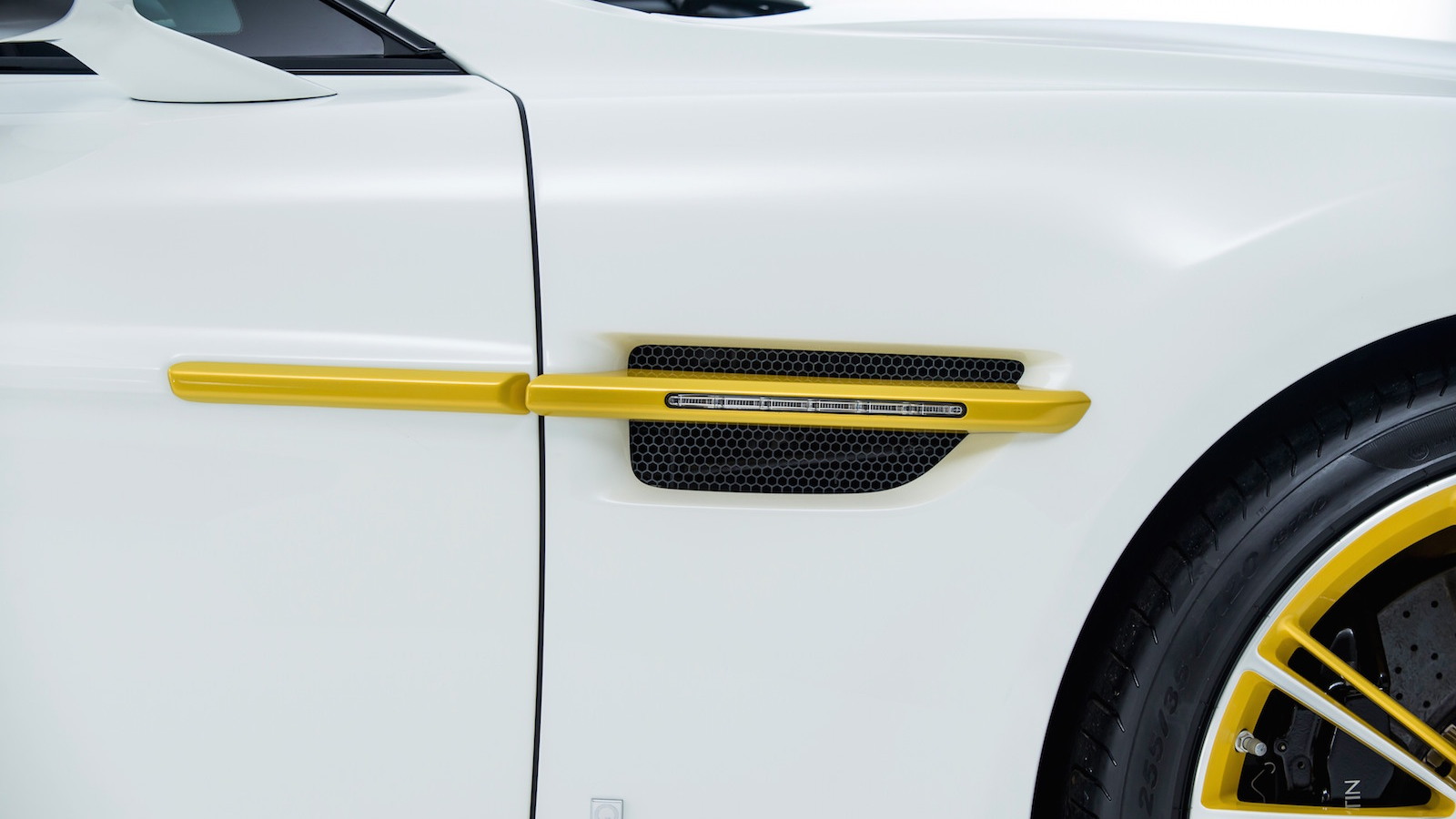 Sometimes it seems there are nearly as many special-edition Aston Martins as there are Aston Martins, but then there are the truly special editions, like this, the Works 60th Anniversary edition, celebrating the Newport-Pagnell Works facility.

Just six of these bespoke, highly customized cars will be built, and they’ll feature a bevy of unique appearance features, plus one especially cool material: the pistons of some of Newport Pagnell’s most amazing heritage cars will be used to create the metal rotaries surrounding the major controls in the center console.

Aston has taken the piston from an engine that required rebuilding or reworking at some point in its life, so the pistons used in the creation of the unique interior trim of the Works 60th Anniversary models come from real, working, production engines. They’ve been fired, perhaps millions of times, in the course of their use.

That’s a pretty amazing bit of history built into a car built to honor that history.

The piston-metal trim will also have special Works Anniversary wording laser-etched into each rotary.

Other key identifiers for the Works 60th cars include: Anniversary Yellow side strakes and alloy wheels; unique era-specific logos etched into the side sill plates; white/black Duotone seat panels; a new form of heavy-weave carbon fiber.

Otherwise, each of the cars will be a standard Vanquish under the skin, including the 6.0-liter V-12 engines and 200 mph top speeds. Both Volante and Coupe versions will be offered among the six one-offs.