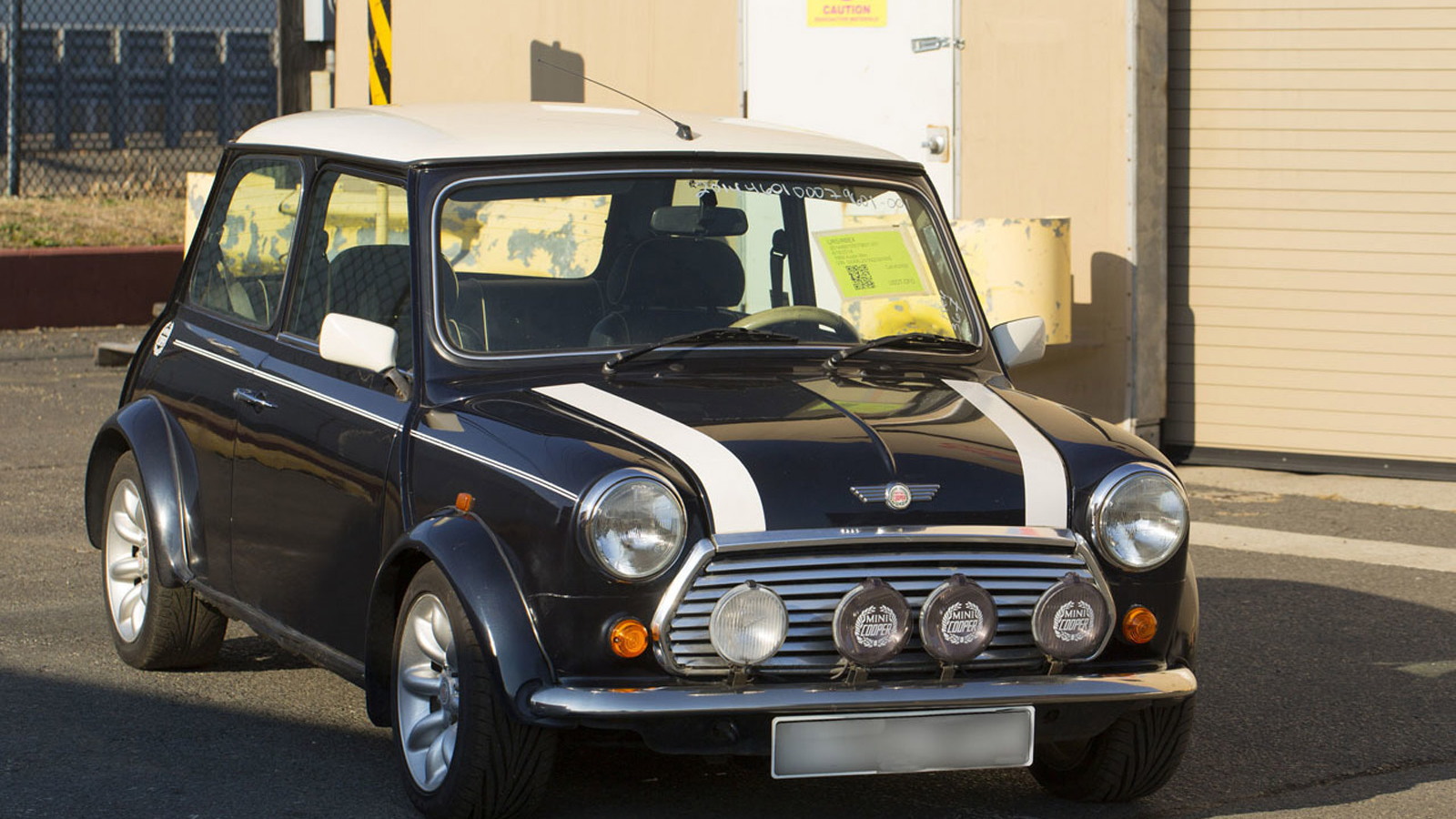 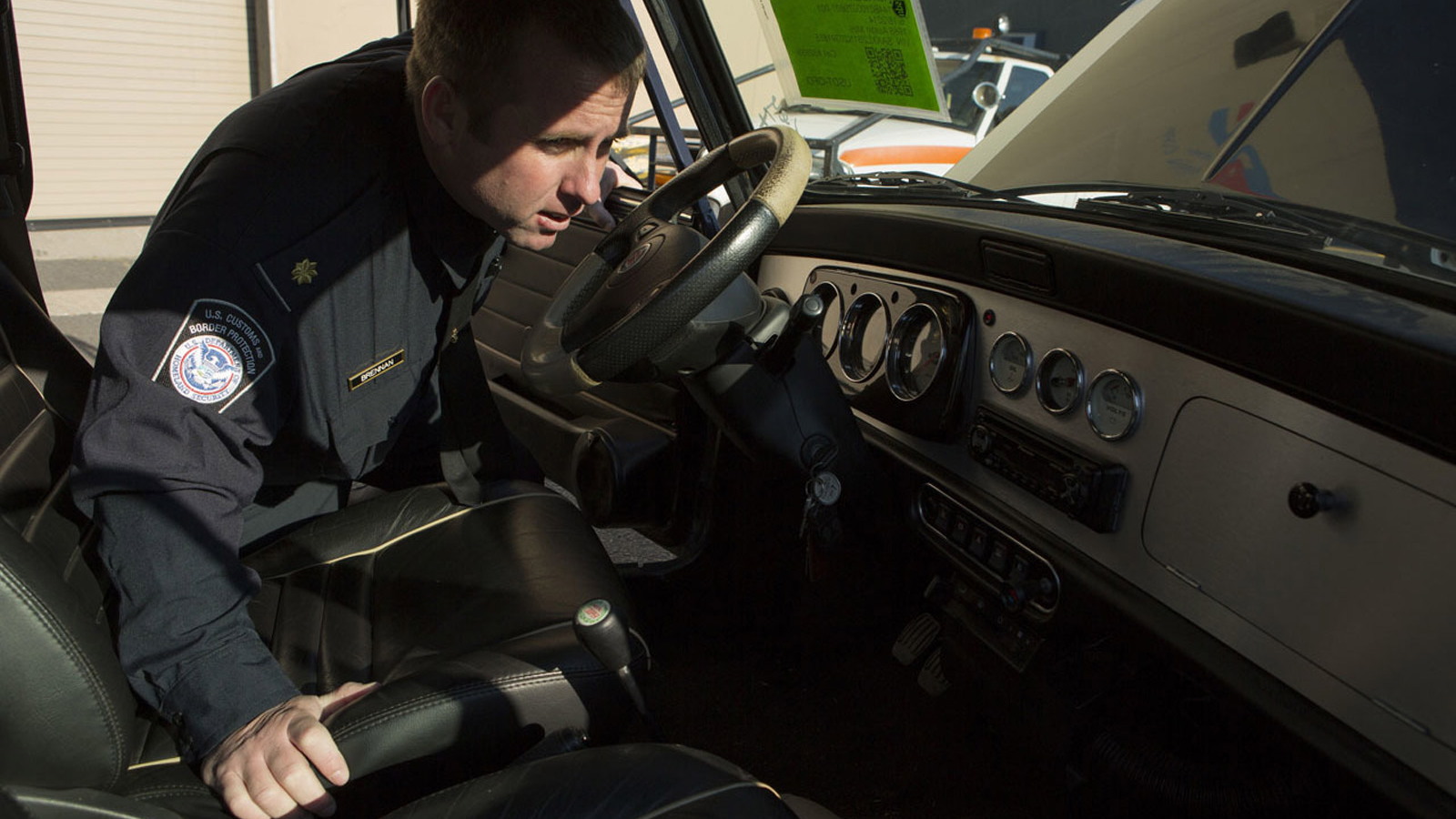 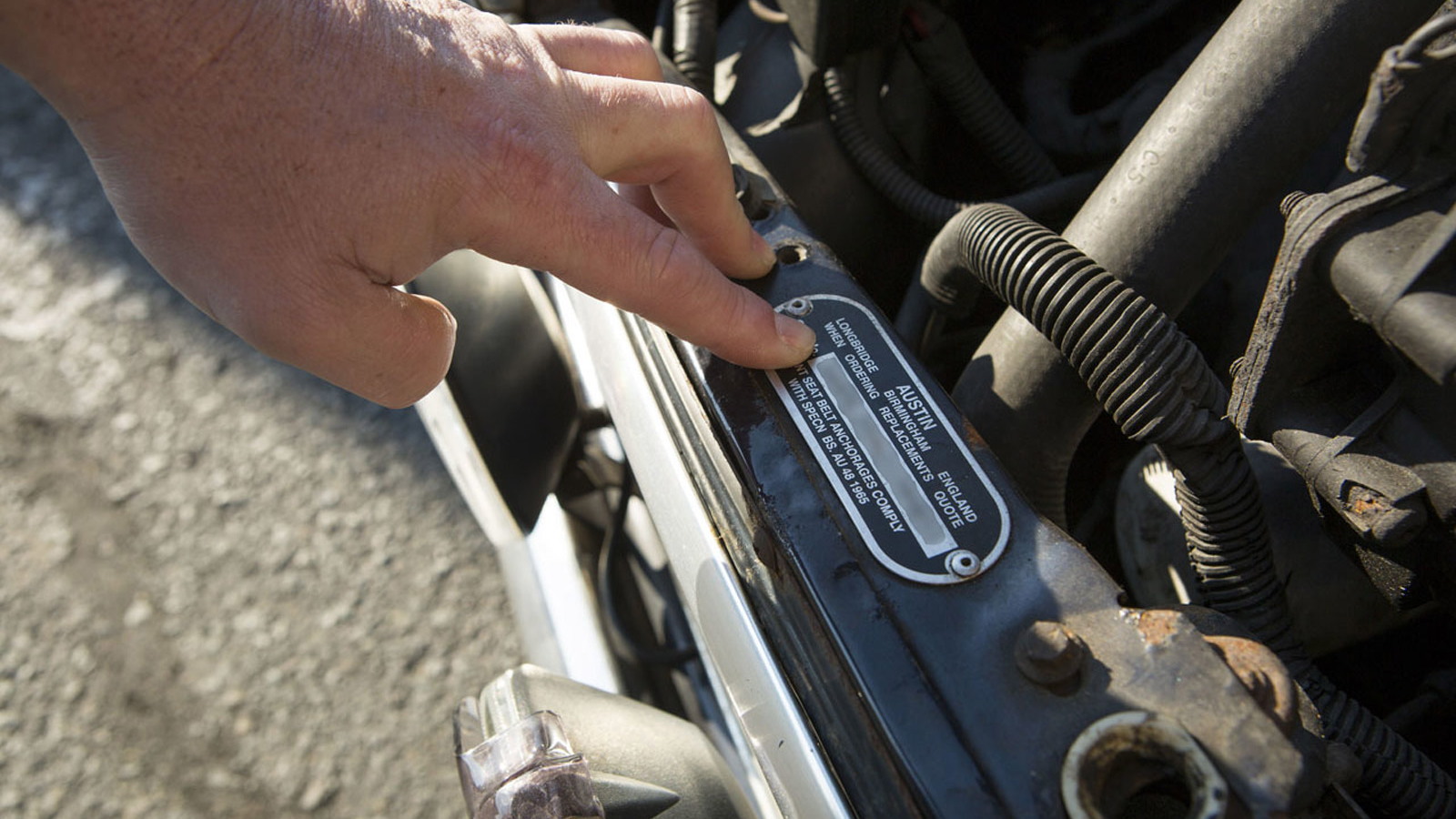 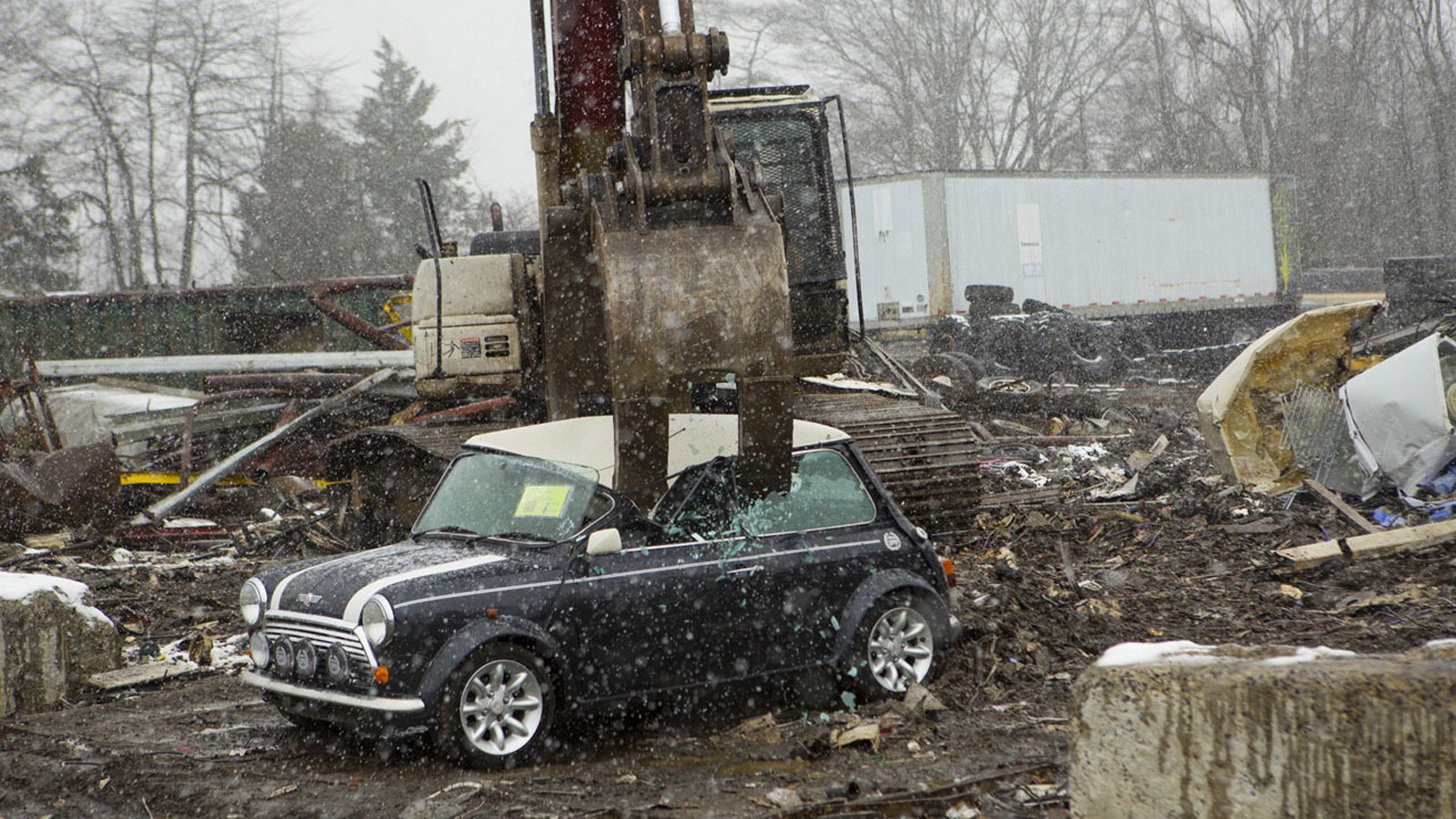 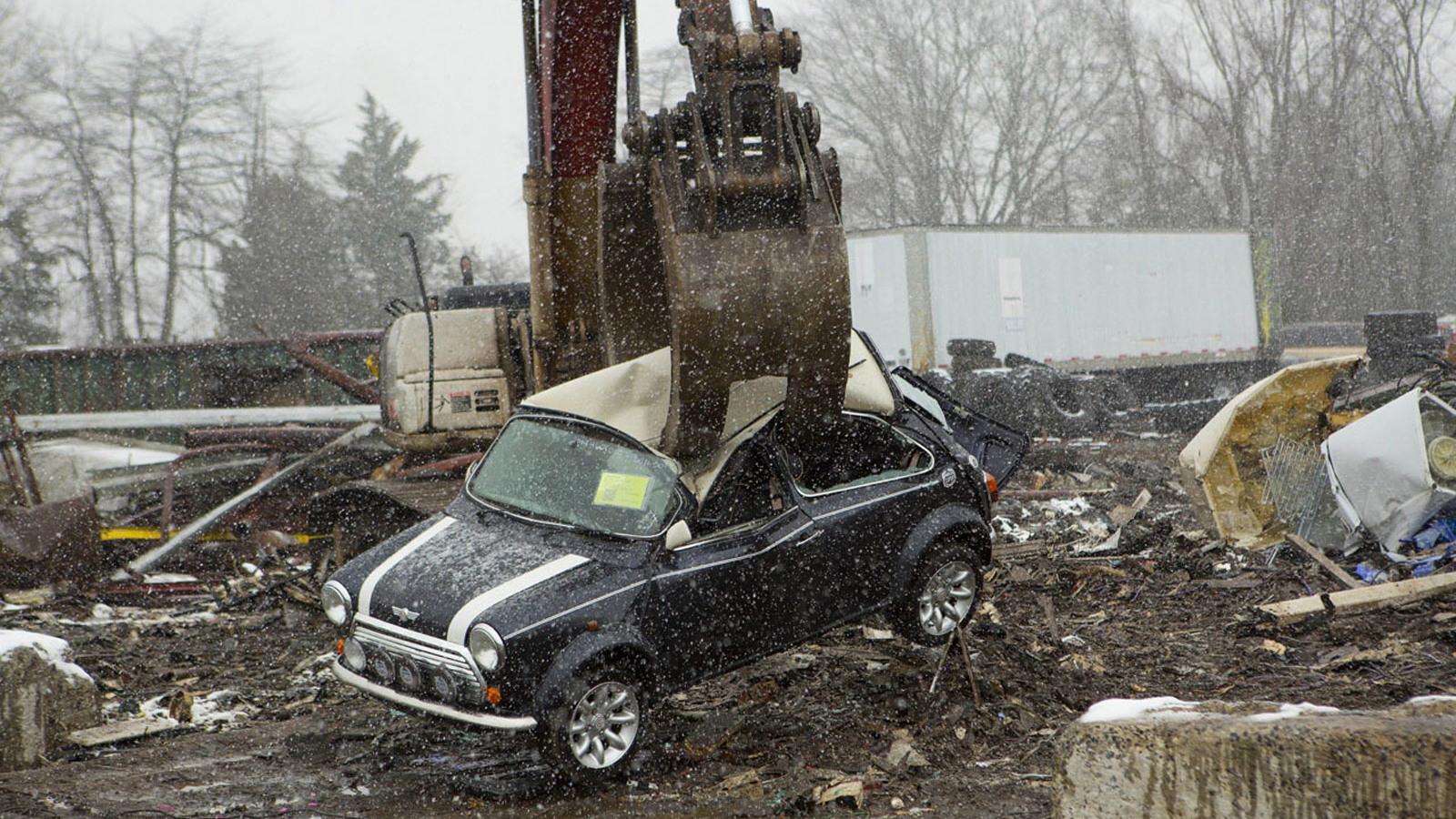 A little over a year ago, a Land Rover Defender privately imported from the U.K. was crushed by U.S. Customs and Border Protection because it wasn’t old enough to be legally imported under classic car rules (i.e. 25 years or older). Now a classic Mini has suffered the same fate.

U.S. customs agents, together with their counterparts in the U.K., have been cracking down on illegally imported vehicles through the initiative Operation Atlantic, one of which was this Mini. The vehicle was claimed to be 25 years or older on its import documents so that it would be exempt from federal regulations, but it was discovered to be a model actually built in the 1990s.

Since the launch of Operation Atlantic, more than 500 vehicles have been inspected and several criminal investigations made in both the U.S. and the U.K. Often, the seized vehicles are unsafe or even reconstructed using stolen parts from the older examples they’re meant to resemble.