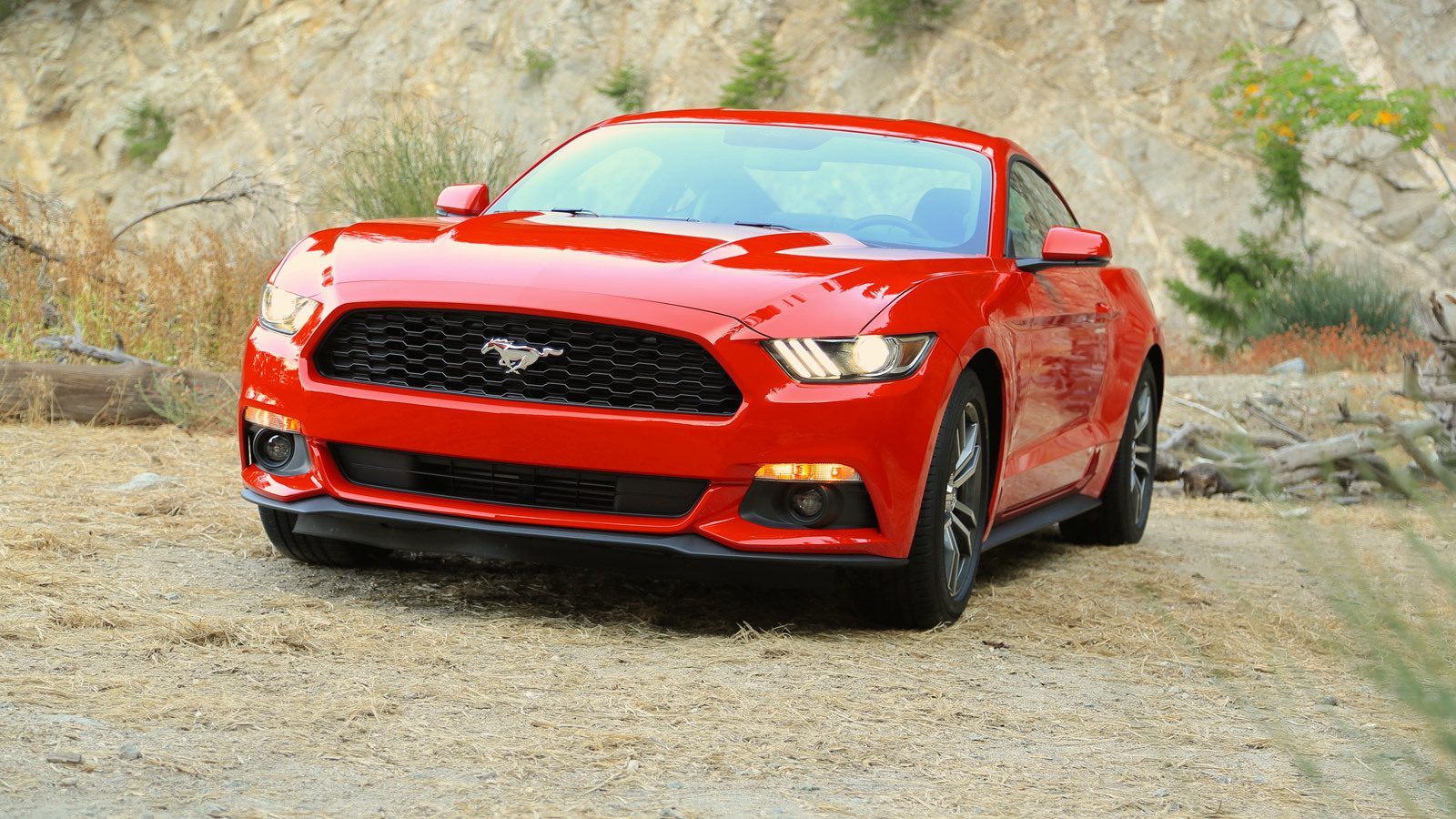 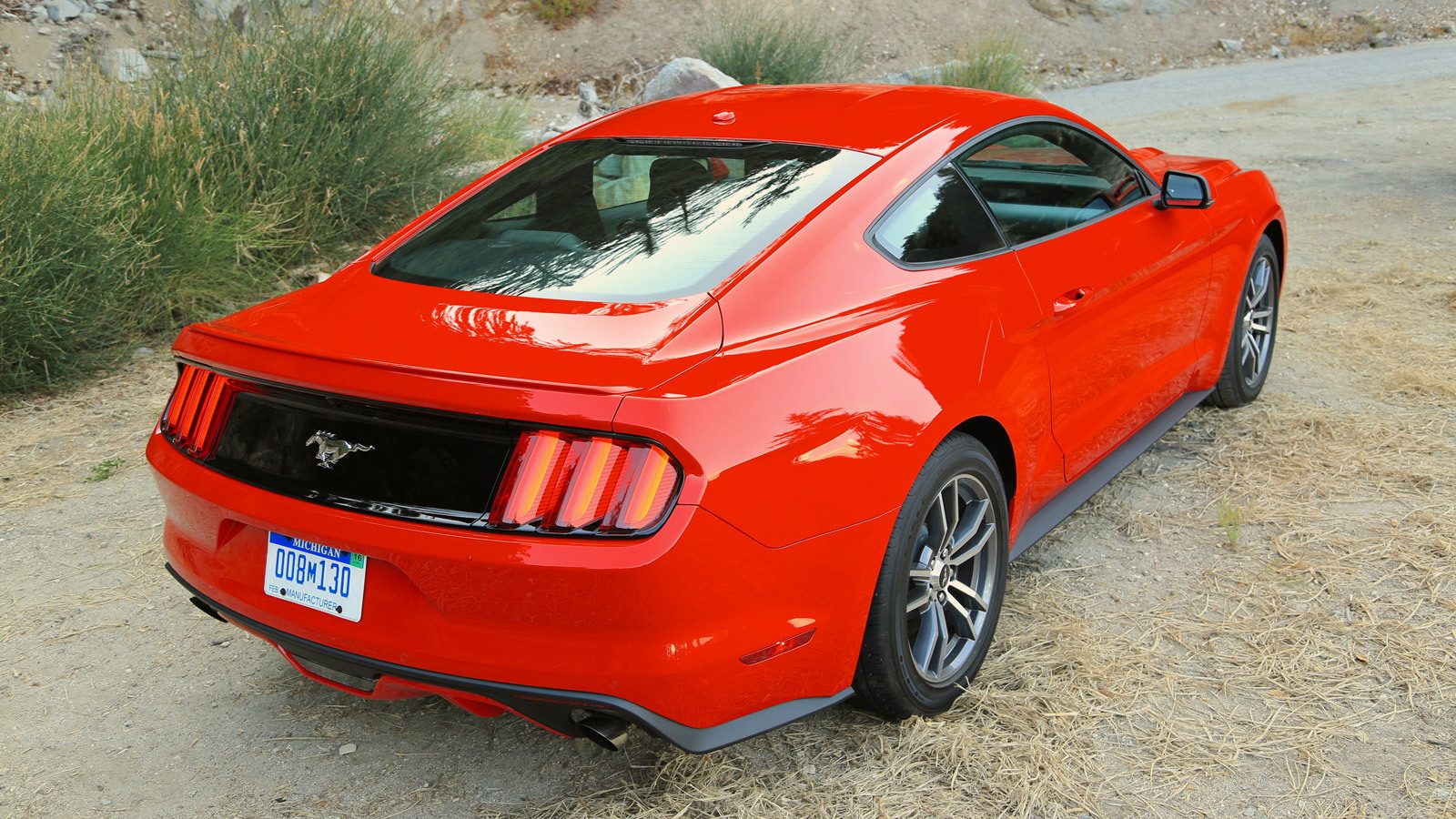 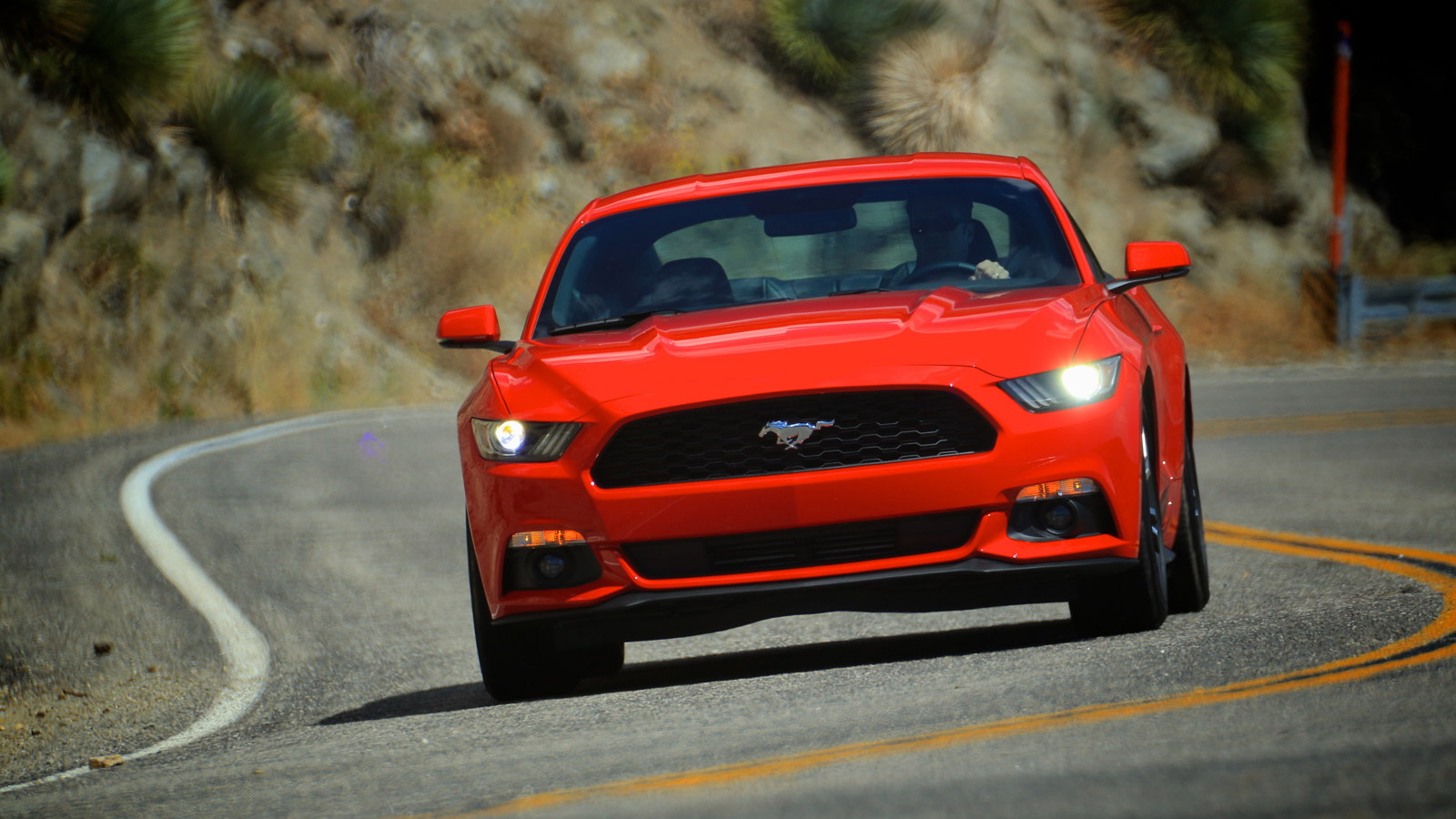 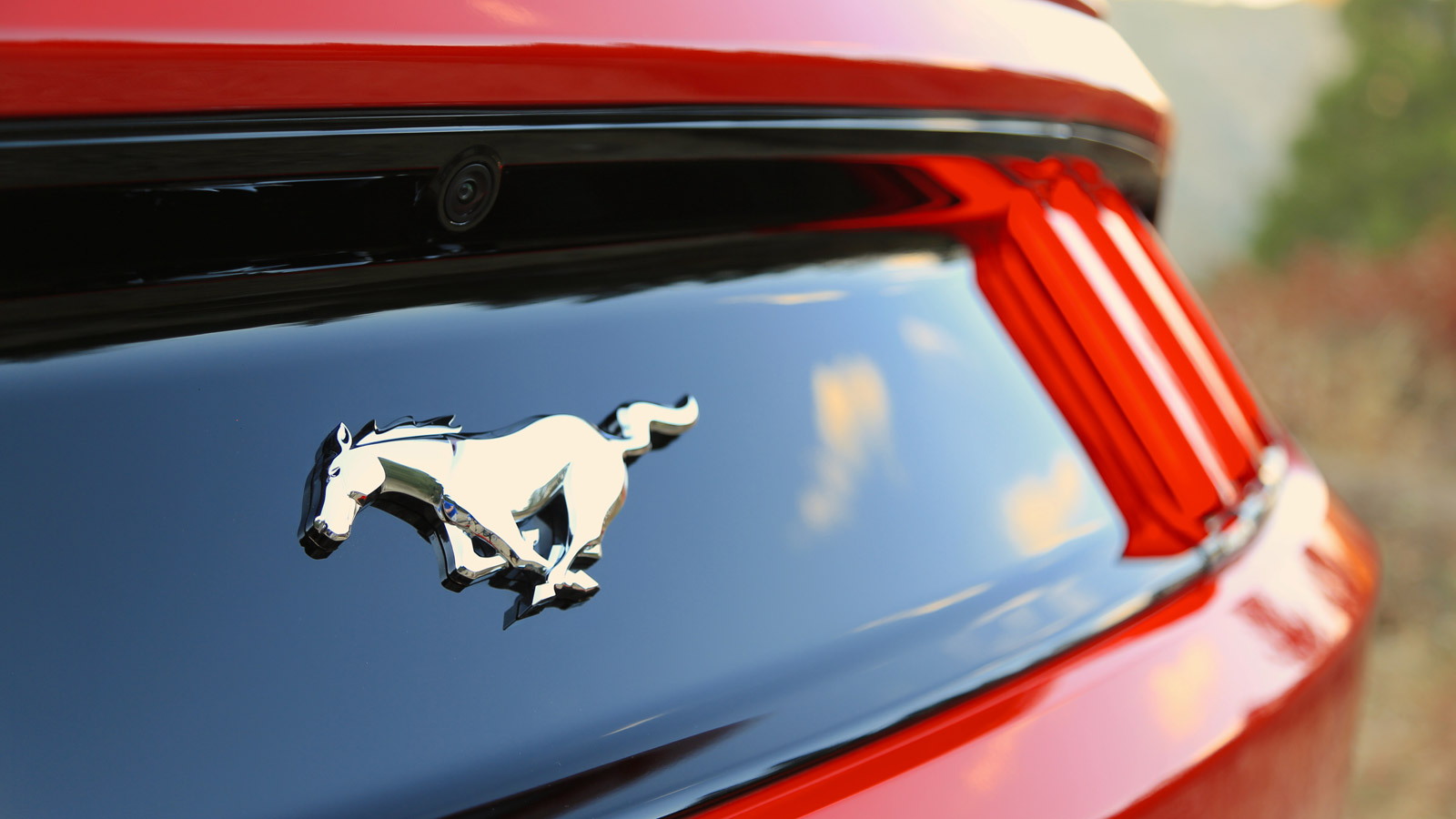 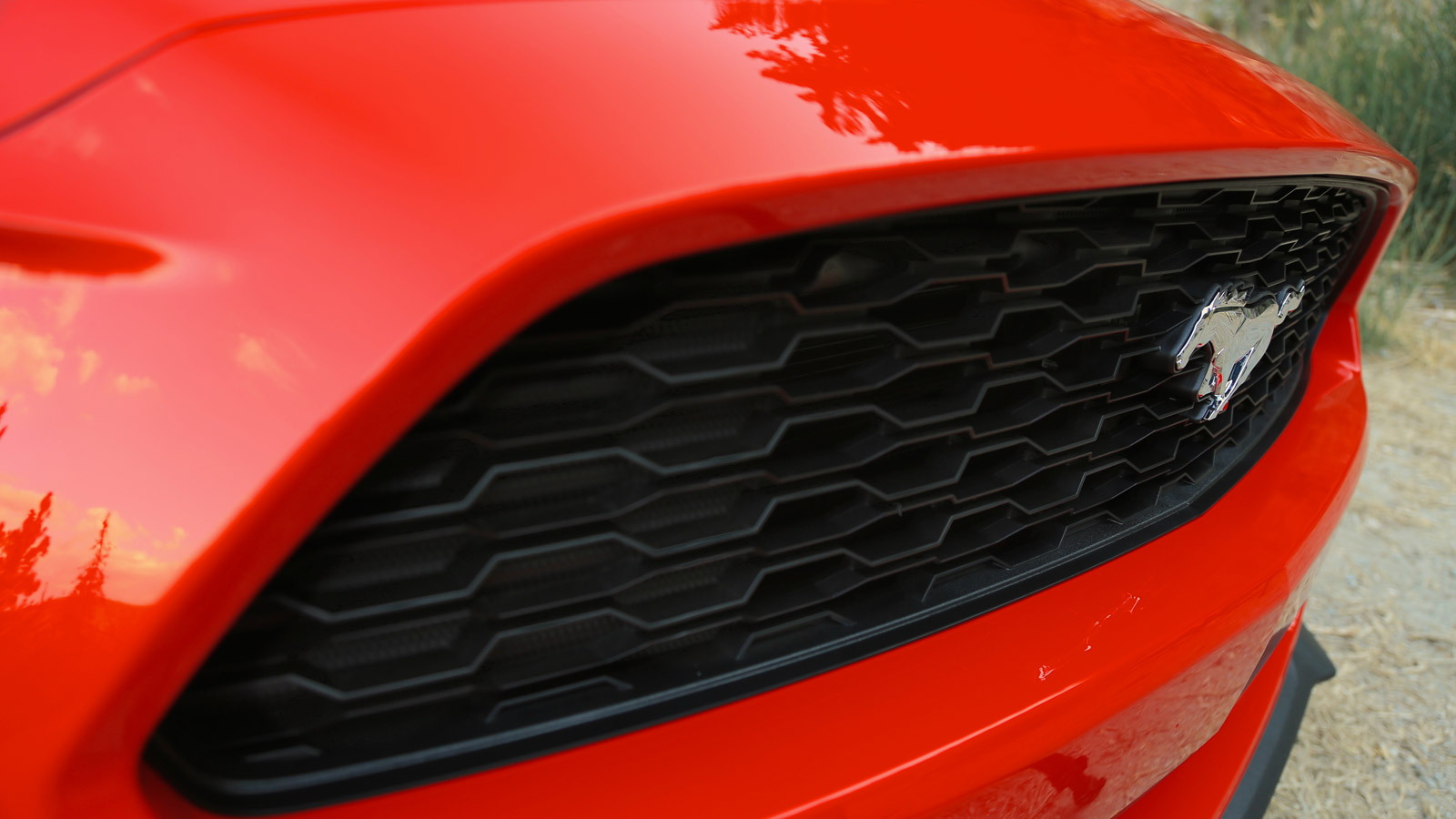 34
photos
The Ford Mustang has a half-century of history building its reputation for muscle car dominance, and while a few models have missed the mark along the way (we’re looking at you, Mustang II), the current Mustang is easily the best ever. Redesigned to look the part in its evolution toward a grand-touring sport coupe role rather than a pure muscle car, the 2015 Ford Mustang brings significant upgrades to its under-the-skin presence, too.

Primary among those upgrades is the switch away from the solid rear axle that has—aside from a brief foray with the Cobra—been one of the Mustang’s hallmarks, both good and bad. Now, the Mustang offers independent suspension at all four corners, with a new integral link rear design. The result is a much more balanced car that’s easier to drive at the limit—no more bizarre behavior over mid-corner bumps or undulations.

As Marty Padgett noted in Motor Authority’s first drive, “Hurtle it down a straight, snub off speed with the GT's four-piston front brakes and thick treads, and the Mustang tucks in neatly, quickly into the next corner. No more crazy-schizo axle hop to disturb you or the chosen line--the attitude is flat and it's easy to nudge through corners with the throttle.”

Lest you think the Mustang has totally given up its drag-racing roots, however, Ford has included a pair of features to disabuse you of such notions. Again referring to our first drive of the car, “The second one: launch control and line lock. Knock off impeccable 0-60 mph runs with the former, smoke away as much tire as you can afford with the latter. Line lock only works on level ground with steering set straight ahead and takes a half-dozen button clicks to access, so practice makes perfect before you make your coffee-and-octane debut, word to the wise.”

The Mustang’s exterior is a solid evolution, even though it’s not ground-breaking. It does contain hints to the car’s design past, but has dropped any retro pretense. The result is a fresh look that still feels familiar. Inside, the story is much the same. “Inside, the Mustang's aviation-themed cabin (see the "Groundspeed" markings on the speedo) is organized neatly and fitted better than any Mustang yet,” as we wrote in our first drive review. “Large, clear gauges are tucked in more deeply, and the tactile toggle switches and knobs provide better control. A metallic chin-up bar sweeps across the dash truckishly, and diminishes the classic dual-binnacle look to a couple of eyebrows over the dash.”

All in all, the 2015 Ford Mustang is a very solid follow-up to a widely loved previous-generation car, and a real contender in the sport coupe segment, with its price making it a remarkable value. Will the new Mustang’s charms be enough to make it the Motor Authority Best Car To Buy 2015? Follow along as we detail each nominee on the road to our award announcement on November 10th.