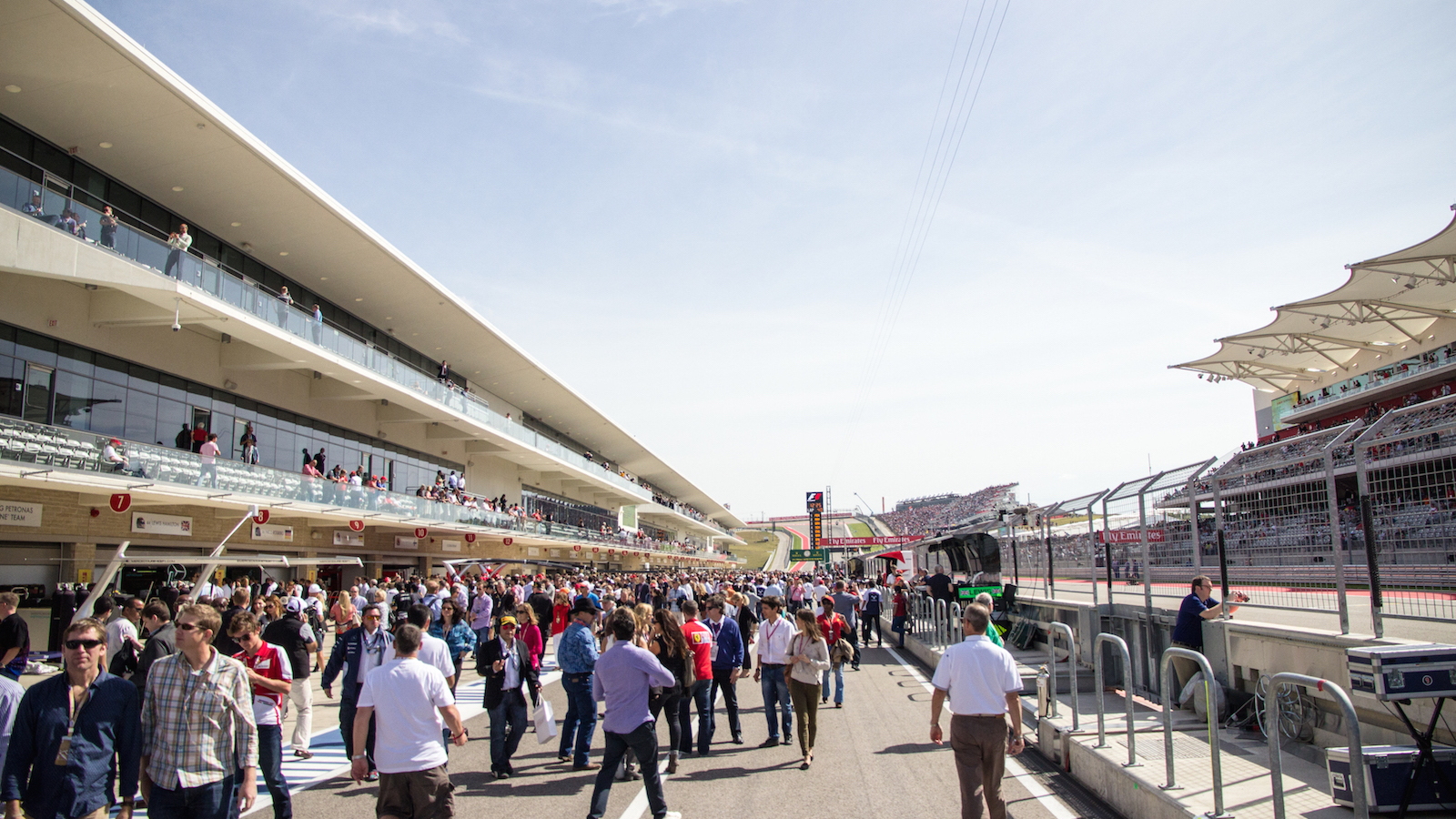 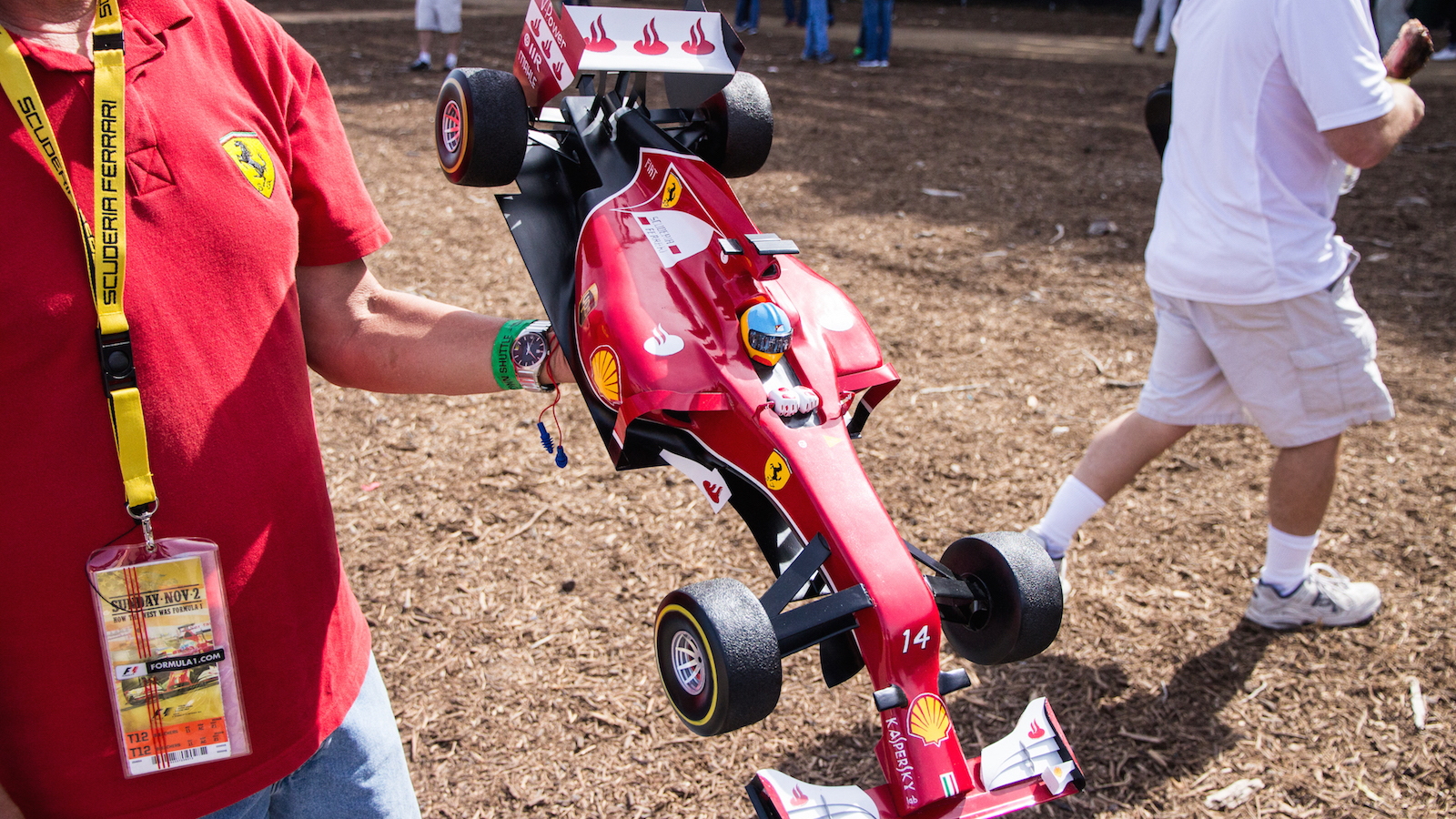 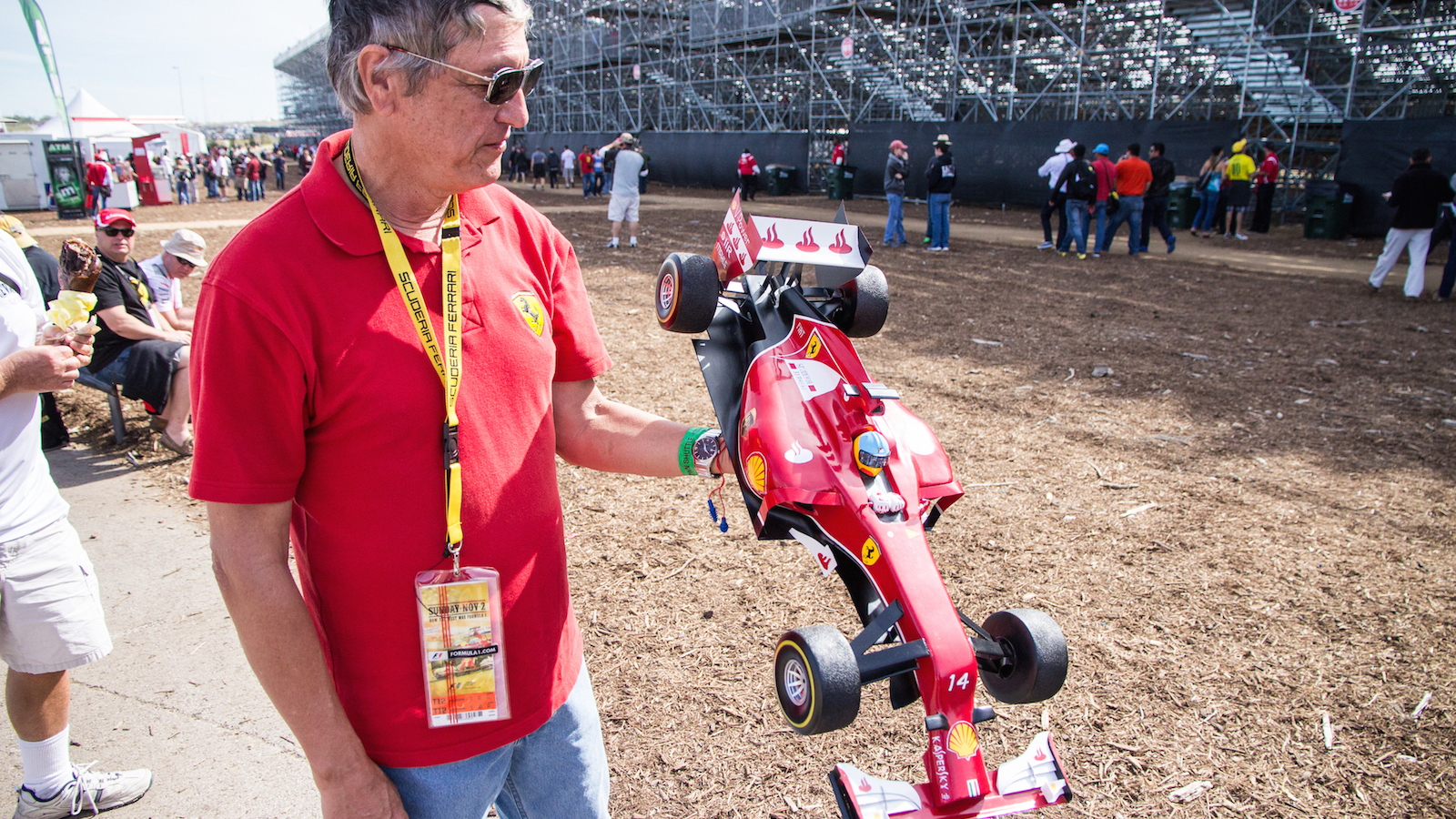 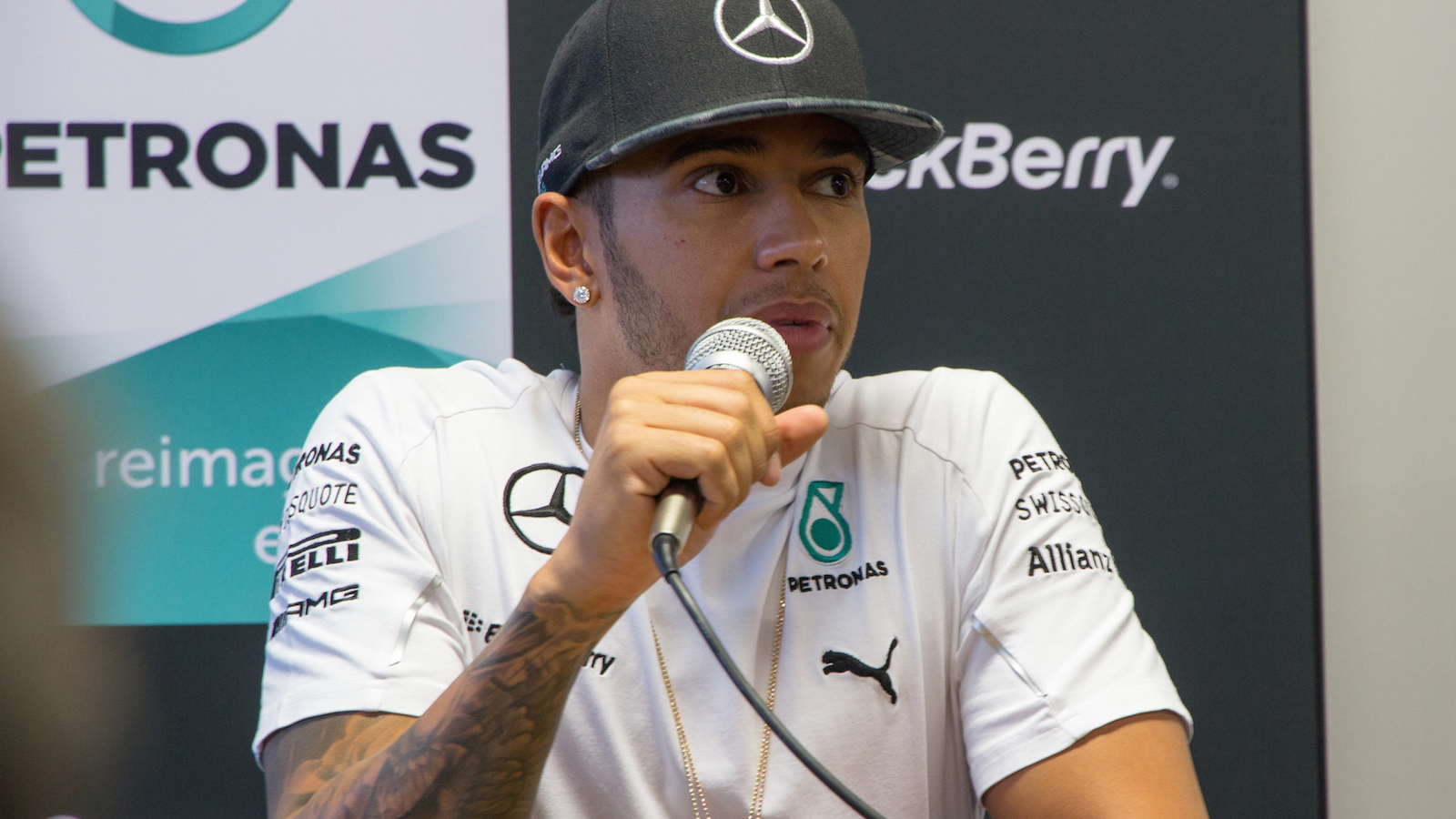 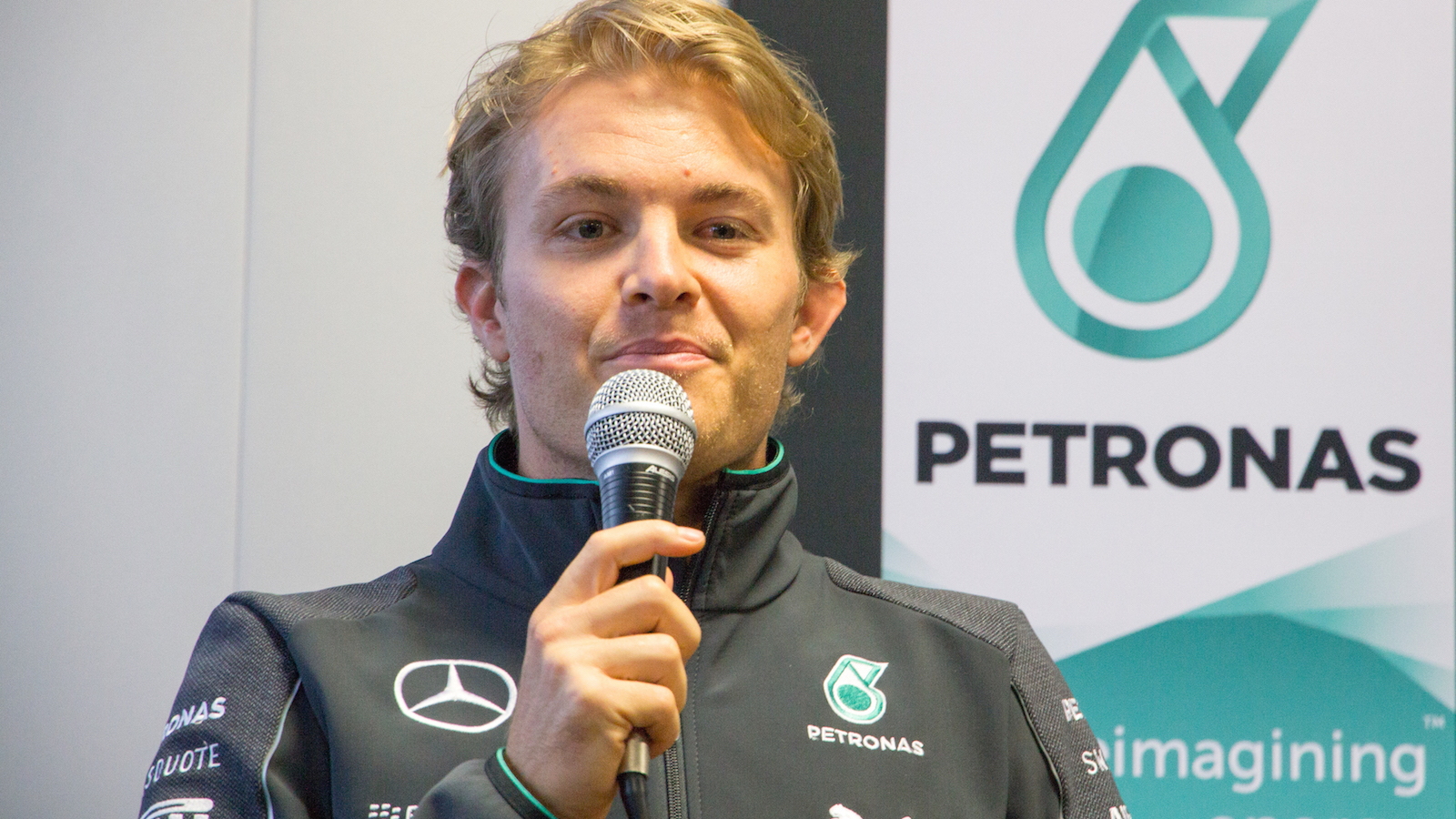 46
photos
The race is over, the trophies handed out, the trucks packed, the crowds gone home. The full grid couldn’t even make the trip to America this year. But despite controversy and hyperbole, F1 in the U.S. is still going strong—and growing stronger.

One look at the crowds packing the stands and fields at the Circuit of the Americas in Austin, Texas proves there’s plenty of interest in the most elite (and, to many, most elitist) form of road-racing motorsport. The enthusiasm is undeniable, with fans from across the U.S., Mexico, South America, and even Europe making the trek to Austin for the show.

Talk throughout the weekend, from fans to team principals, often centered around the future of F1 in the U.S., with another race—perhaps in New York / New Jersey, perhaps in Las Vegas—a possibility, and with the return of the Mexico Grand Prix in 2015.

Questions, likewise, kept bubbling to the surface: Can the U.S. support two races? Will the race in Mexico steal away fans from Austin? How can F1 garner the support and enthusiasm of NASCAR?

Motor Authority had the chance to sit down with Mercedes-AMG Petronas team principal Toto Wolff, to talk about the future of F1 in the U.S.

Speaking of the potential held in the series’ brief visit to America, Wolff said, “It’s a fantastic ground for business opportunities. We are speaking to lots of potential sponsors. The American business community has discovered Formula 1. There are lots of interesting discussions over here.”

The future for an American F1 entry is also bright, says Wolff. Speaking of Gene Haas’s entry for 2016, Wolff was positive about Haas’s chances. To succeed as a new team in F1, “You need to understand what you do,” said Wolff. “Haas understands what he does because he’s in NASCAR. I think he has faced all the challenges you have when you set up a structure in a very competitive race series. Although his structure was different in NASCAR, I think he probably knows best what is needed, which is maybe different to what Marussia or Caterham owners expected at the very beginning.”

As for making F1 take off in the U.S., “There is no magic bullet,” says Wolff. “Like in any other business, you need to have patience and you need to take the right decisions. We can see that little things start to add up.

“It’s such an important market… but if we can get the second race into a fancy location, be it New Jersey or be it Las Vegas, I think it would be great,” said Wolff.

While many of the answers dearest to fans remain unclear, what is clear is that the series, from top to bottom, is looking to do everything it can to make a serious run at popularity and relevance for the U.S., and that’s a welcome situation for fans; in the past, America has often seemed like an afterthought for the teams and officials at the helm of the series.

This gallery captures a slice of the action at this past weekend’s United States Grand Prix at the Circuit of the Americas, and, hopefully, a hint of more to come.