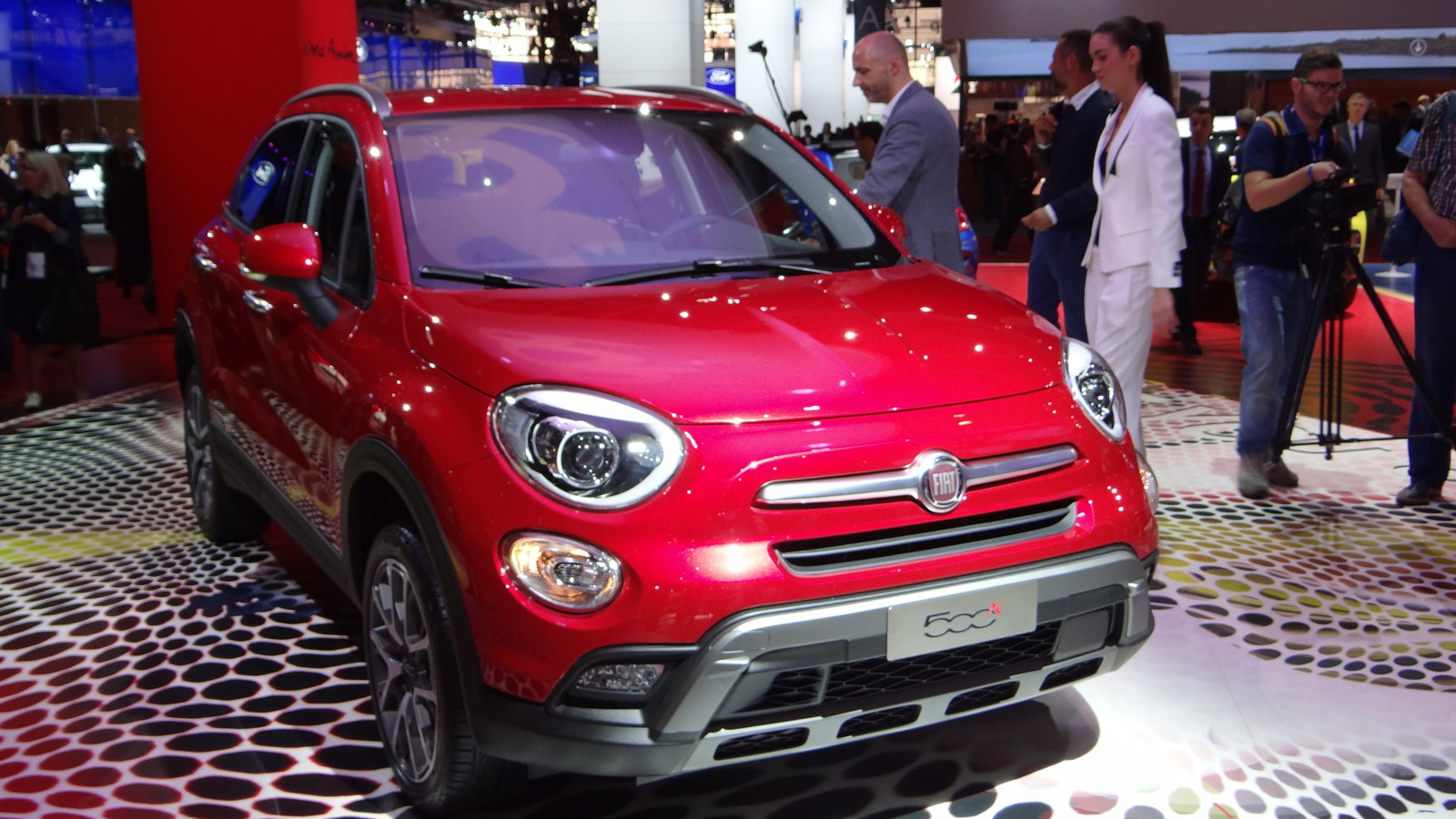 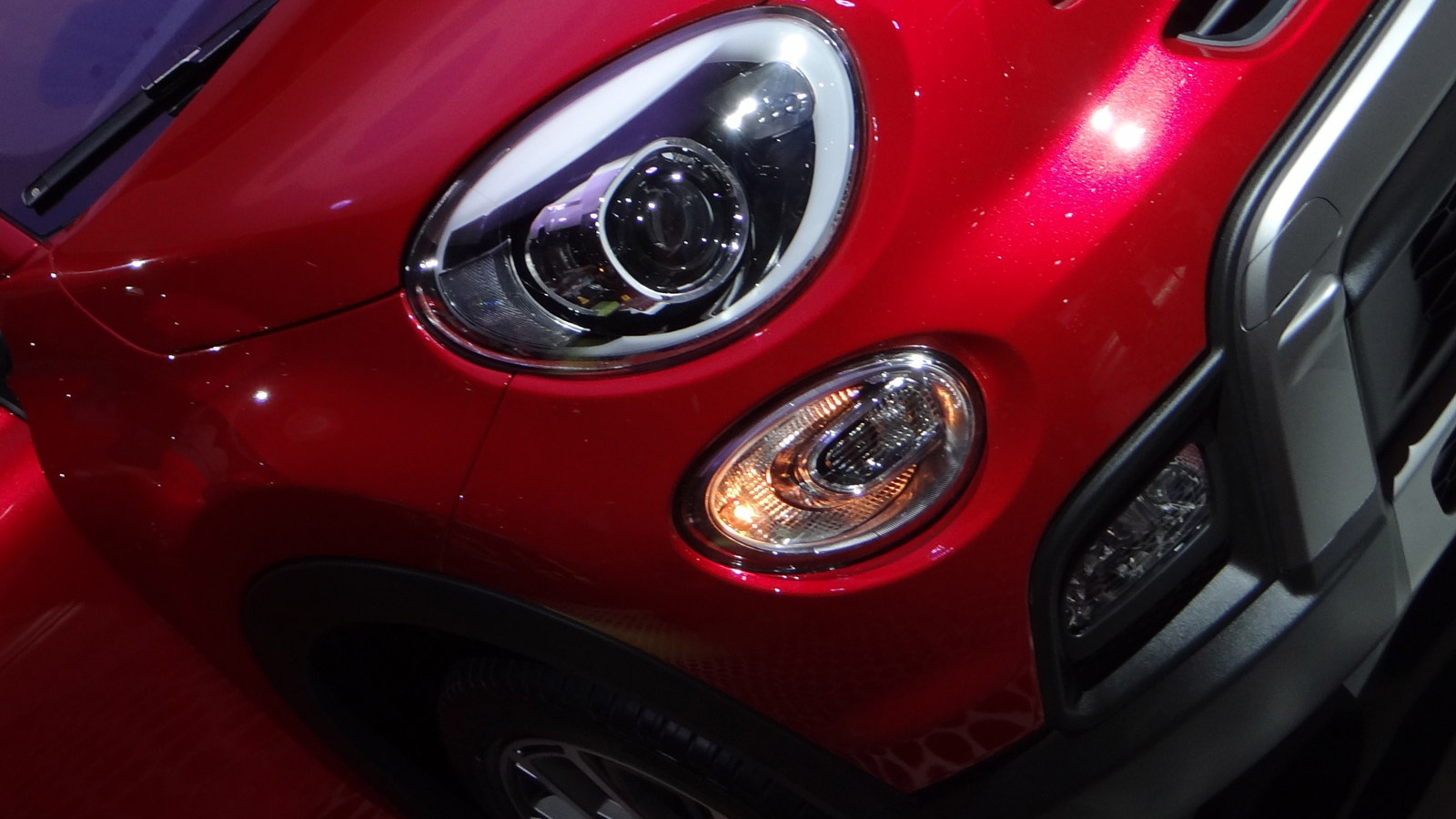 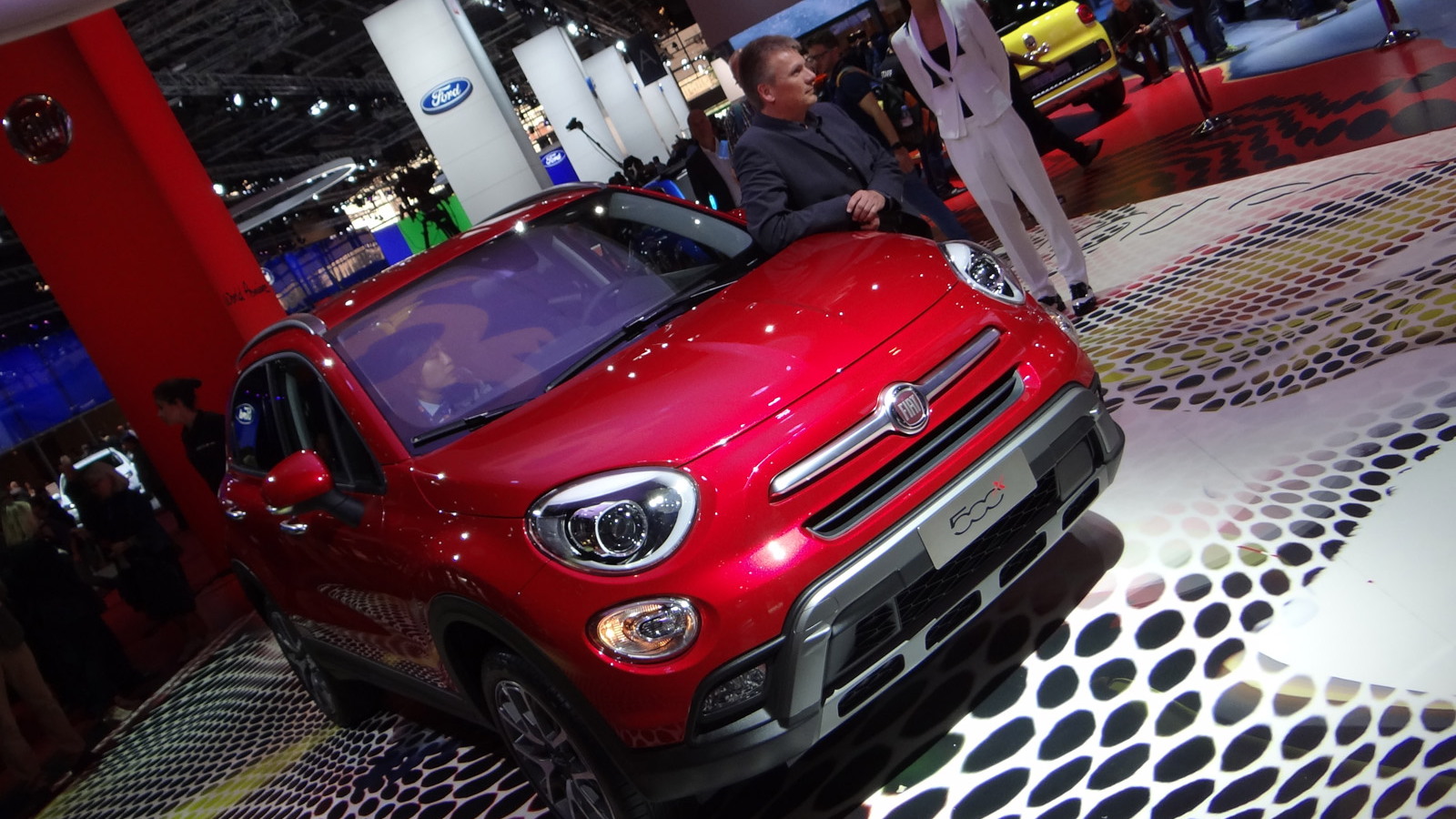 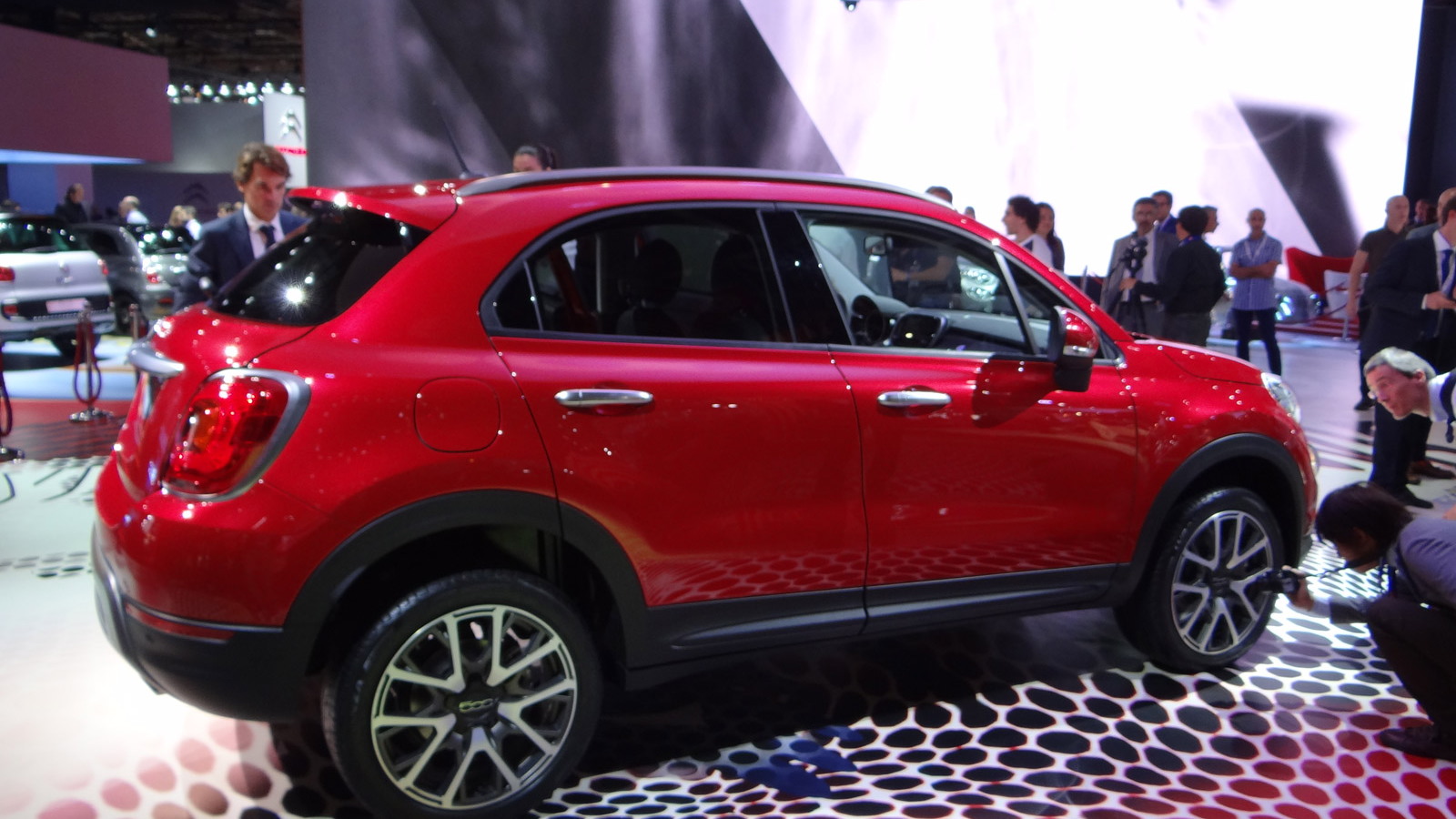 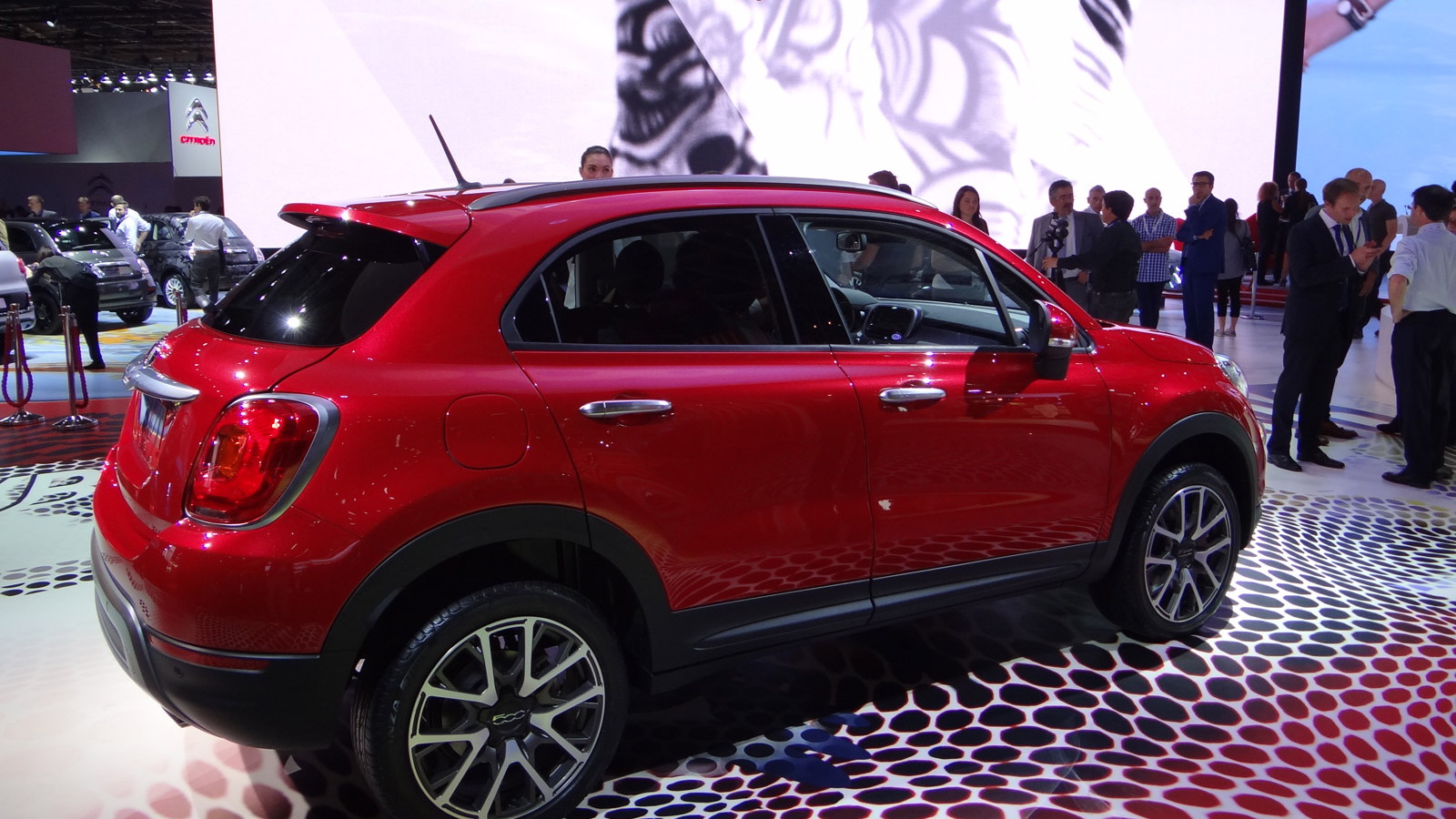 31
photos
The Fiat 500X is the latest member of the 500 range, and while it no more belongs with the cute, cuddly little 500 hatch than the lumpy, awkward 500L, it does appear to be an attractive little crossover.

Sharing much of its mechanical bits with the Jeep Renegade, the 500X gets a softer, rounder exterior that many will find more appealing—at the least, it’s far less controversial.

And the 500X also holds one sweet little secret for the enthusiast—at least in Europe: It will be available with the magic combination of a six-speed manual transmission and all-wheel-drive—with a diesel engine. It may just be the crossover Holy Grail.

At launch, with no clear filter for the American market, the 500X shown at the 2014 Paris Auto Show is available with a choose of both gasoline and diesel engines, five- and six-speed manual gear boxes, plus a six-speed dual-clutch transmission and a nine-speed automatic. For the U.S., we expect the gasoline engines only, with the automatic gearbox—anything else would be a pleasant, if unlikely, surprise.


Those gasoline engines include a 140-hp 1.4-liter Multiair turbocharged unit familiar to other Fiat models already sold in the U.S., plus the 184-hp 2.4-liter Tigershark, an engine sold in the Dodge Dart among other cars in the U.S.

ALSO SEE: The Ford GT... Is Coming Back! -- Reportedly, At Least

Standard 500X models get front-wheel drive, though all-wheel drive is available, and comes packaged standard with the nine-speed automatic gearbox when combined with gasoline engines.

In addition to its array of impressive powertrains, the 500X also promises a unique interior layout, the latest in Uconnect infotainment, and a high degree of customizable appearance factors inside and out.