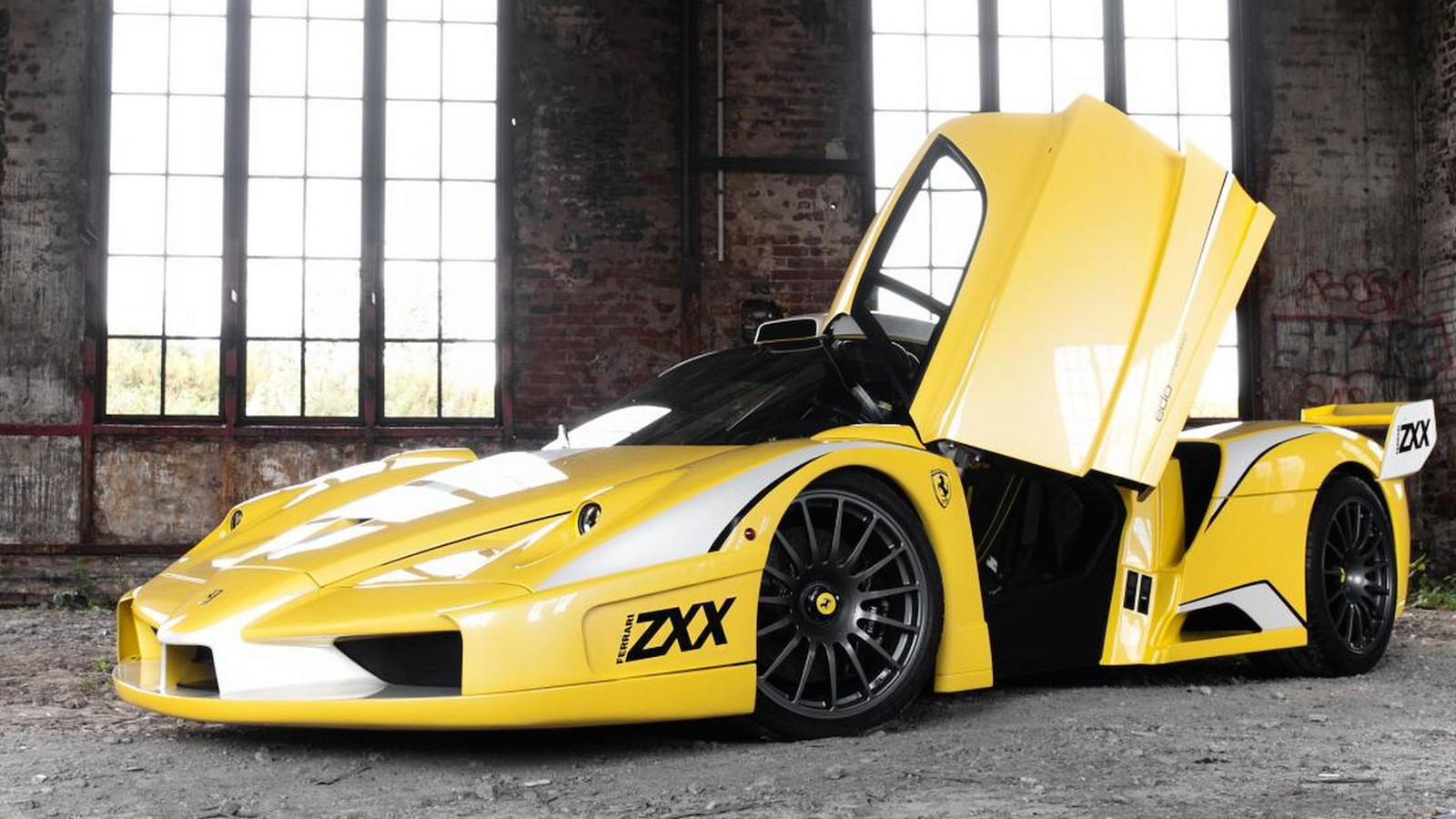 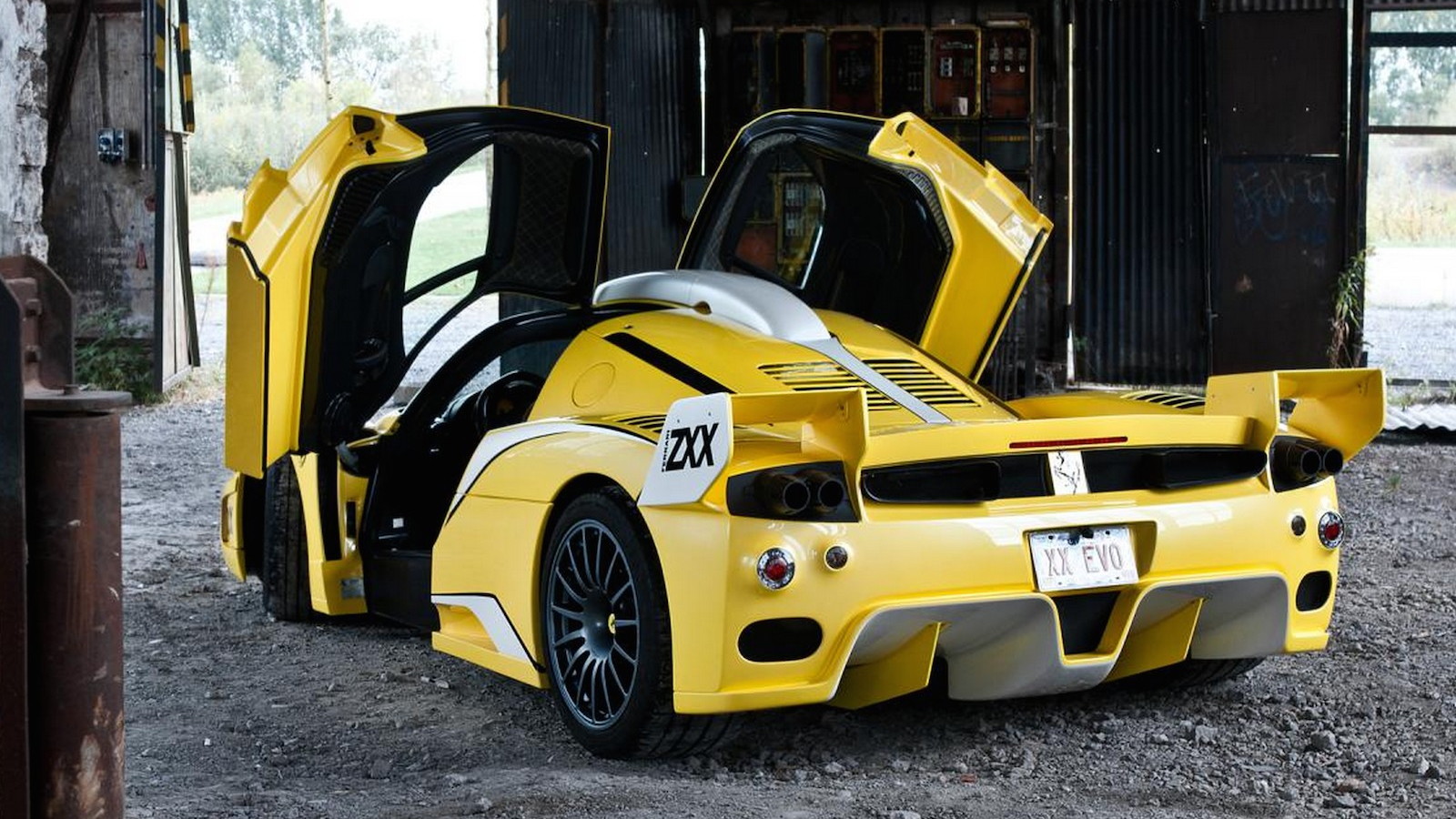 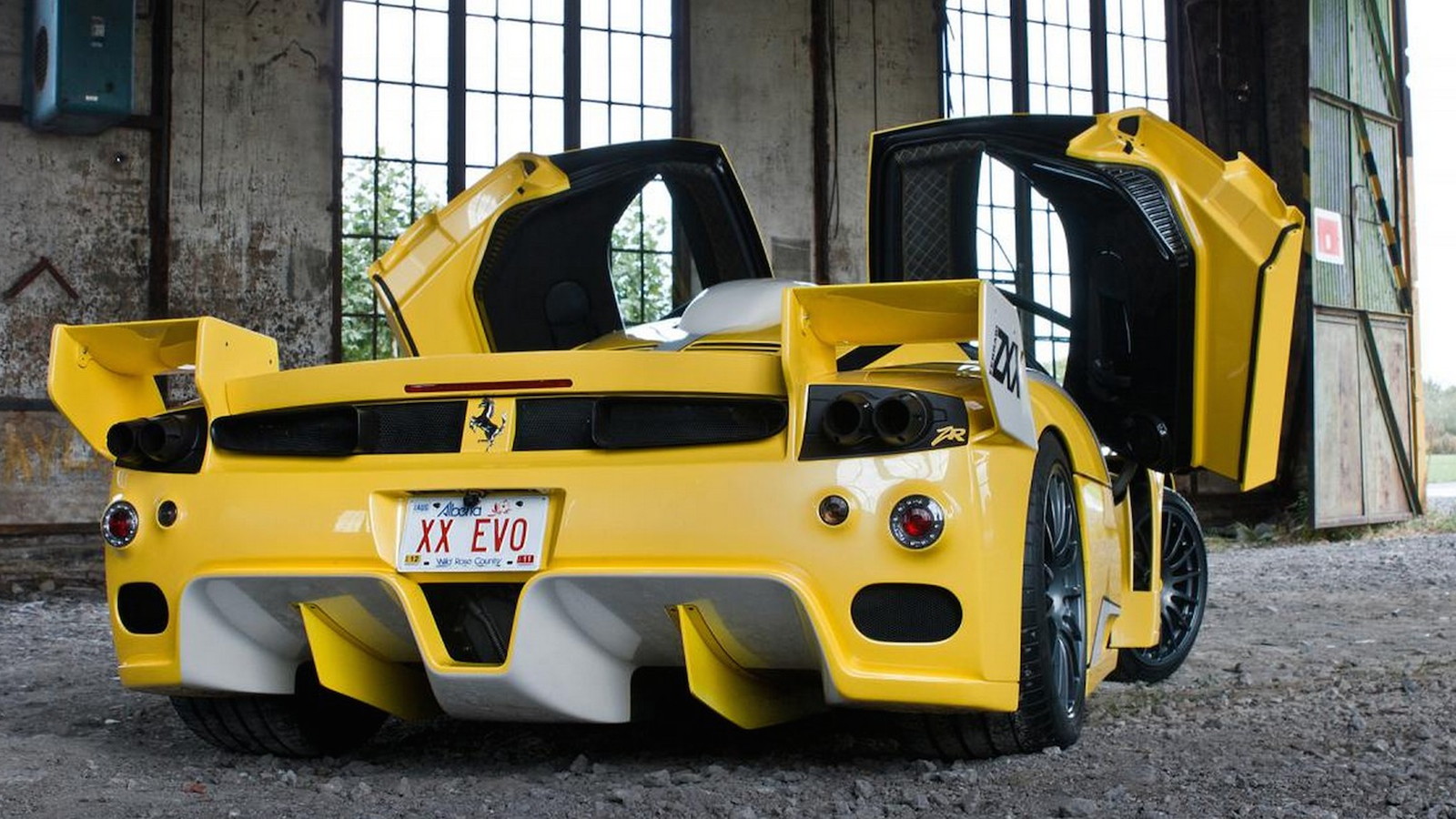 3
photos
Back in 2011, Ferrari Enzo owner Zahir Rana was competing in the Targa Newfoundland when things went very wrong. Rana lost control of the car and ended up in the Atlantic ocean. The car was nearly destroyed.

But it’s back, and it’s better than ever, now called the ZR Auto ZXX. This is its rebirth story.

Rana was devastated at the loss of his Enzo. He wanted to give it all up, to walk away. But with some encouragement, he decided to turn the corner and rebuild—to make the car into something better. To make the ZR Auto ZXX.

There were many hurdles to overcome, from water damage to the crash damage itself and more. But far from just restoring the car, the team at Edo Competition took Rana’s car and built it into a racing masterpiece, boosting the power, improving the handling, ultimately creating something totally unique.

Now it’s back in Rana’s hands and he couldn’t be happier. Who wouldn’t be?