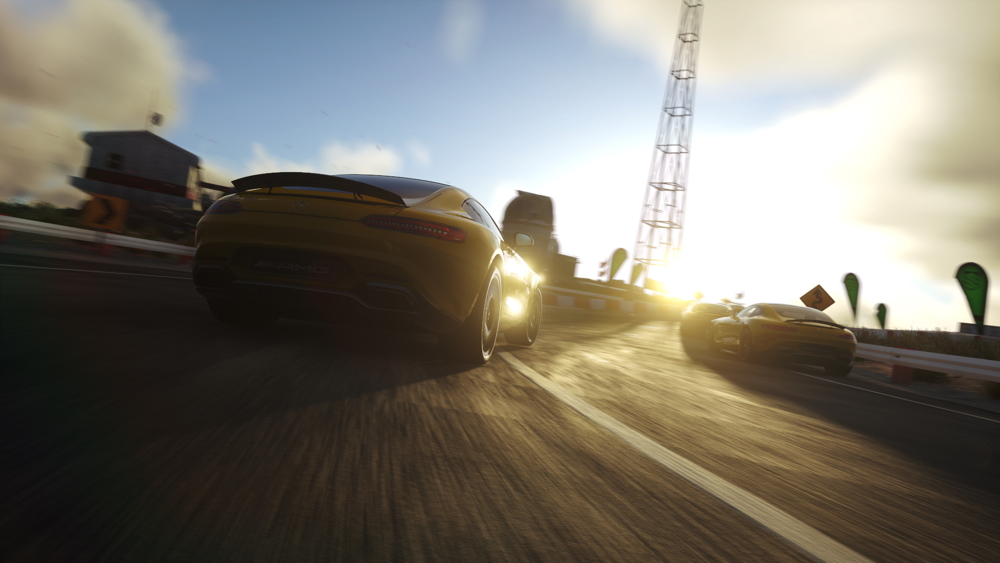 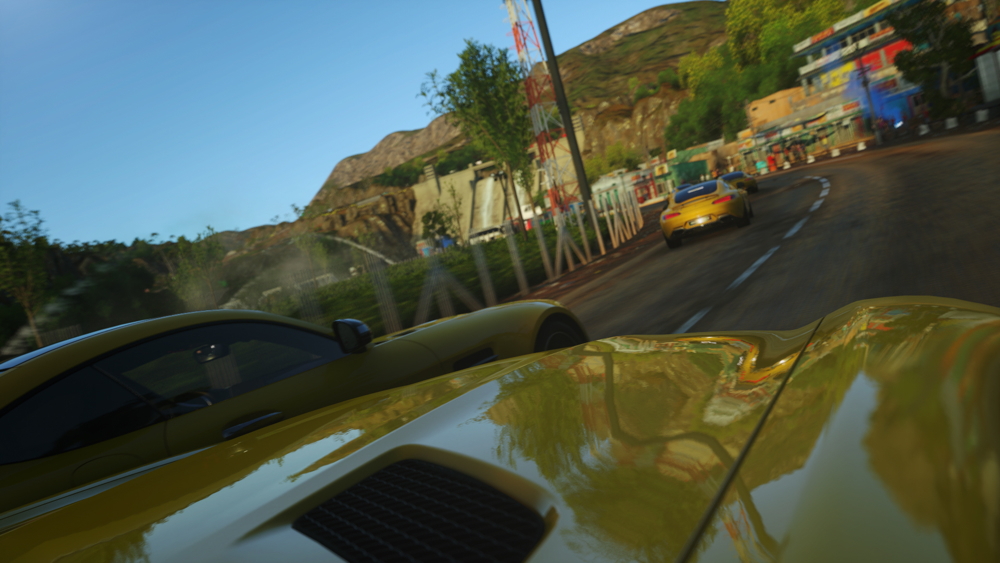 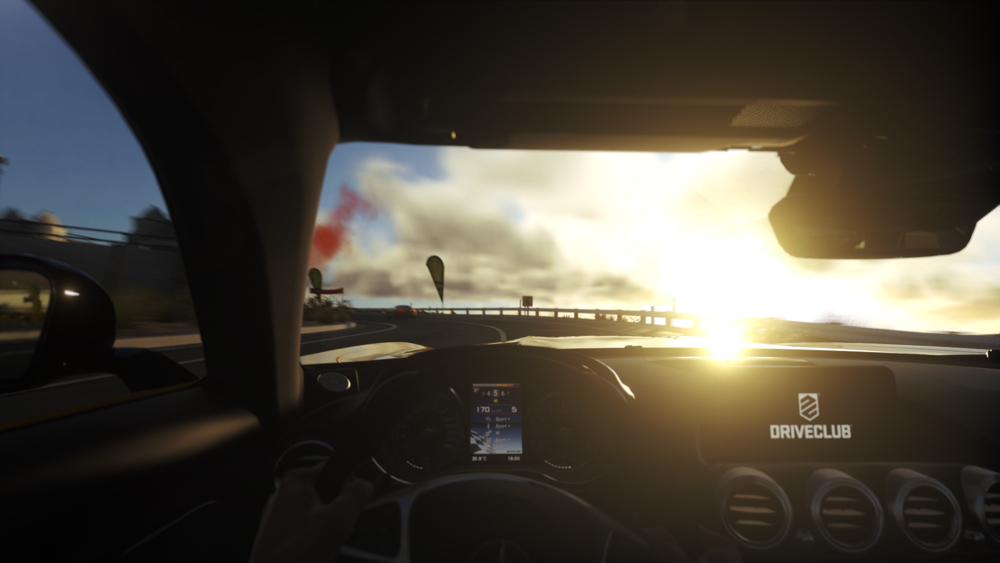 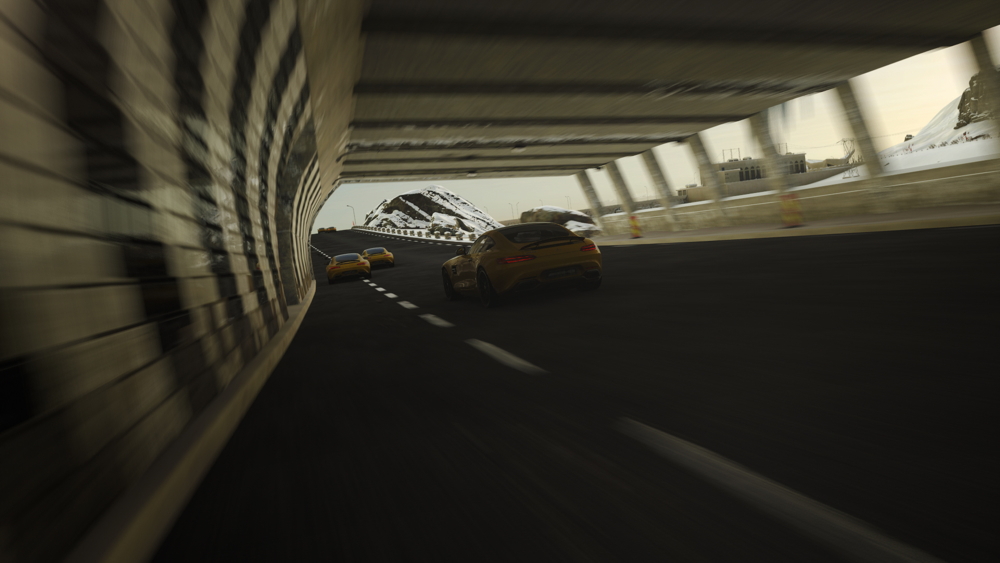 4
photos
One month after it debuts in the flesh, the 2016 Mercedes-AMG GT will get a digital unveiling in the video game Driveclub for Sony's PlayStation 4. The next AMG-only sports car will be unveiled September 9, and in early October gamers will be able to download the new car in Driveclub, which already features a handful of AMG models, including the awesome C63 AMG Coupe Black Series and CLA45 AMG.

To get the GT into the game so soon after its real-world launch, Mercedes gave developer Evolution Studios access to the car while it was still being completed. Sound recordings were made at the test track, and AMG engineers gave game developers extensive technical information that would surely make an automotive journalist salivate.

Driveclub offers a more social take on virtual racing. It's meant to be played by actual clubs of drivers, who work together to complete the game. To mark the launch of the GT, Mercedes is also running the 'Journey of Stars' challenge between September 9 and October 9. Teams will have to complete a series of challenges, and the winners will be the ones that finish the most of these while making the longest chain of worldwide connections.

Real or virtual, the Mercedes-AMG GT promises to be quite a car. Aimed at the Porsche 911, it will be smaller than the outgoing SLS AMG and ditch its retro styling (sorry, no gullwing doors). Power will come from AMG's new M178 twin-turbocharged 4.0-liter V-8 and drive will be to the rear wheels only.

This isn't the first time AMG has collaborated with Driveclub on the launch of a new model. The CLA45 AMG was teased in the game even before its actual unveiling at the New York Auto Show last year. As mentioned, we'll get our first look at the new GT on September 9 and then at the 2014 Paris Auto Show on October 2.