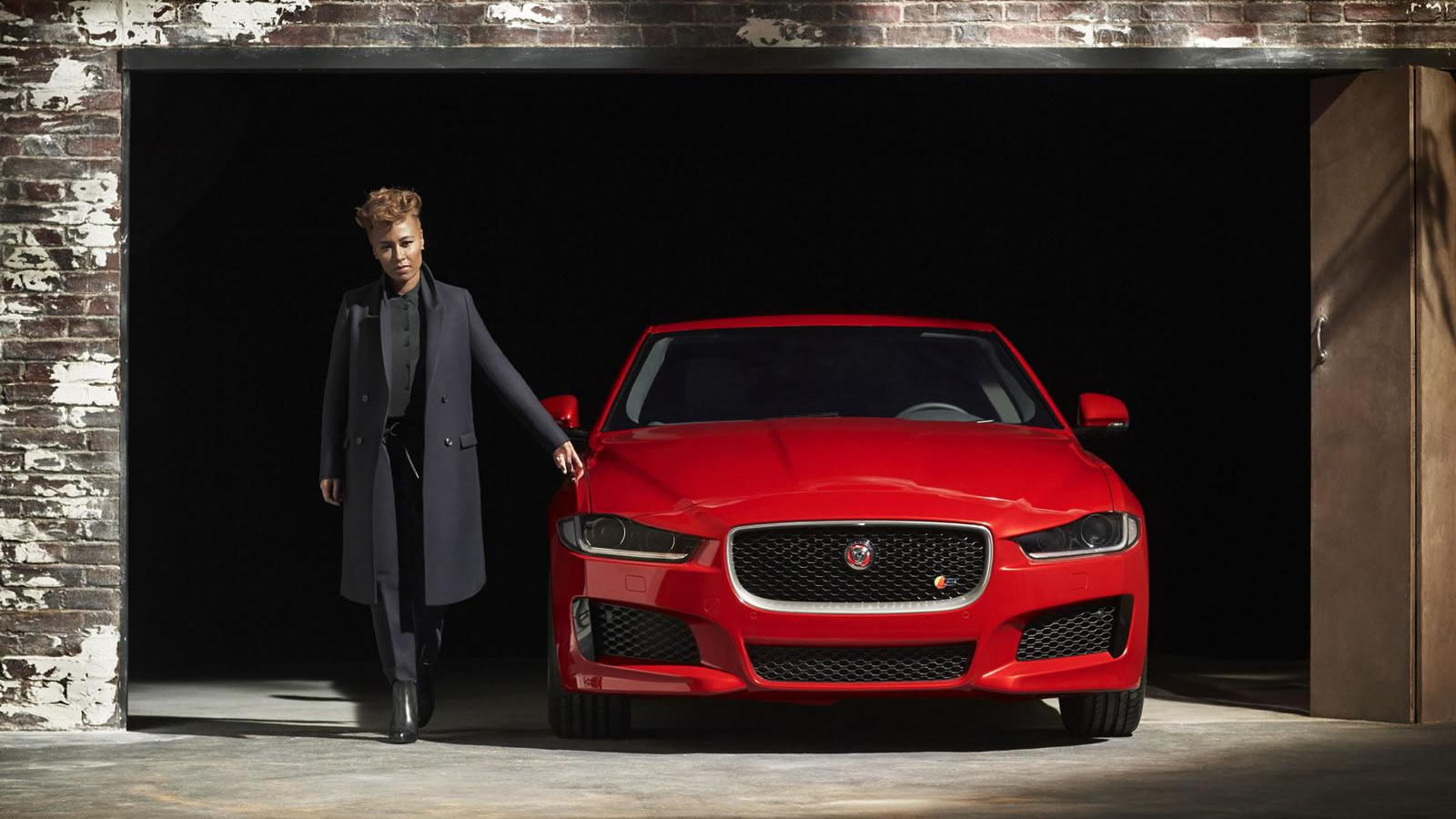 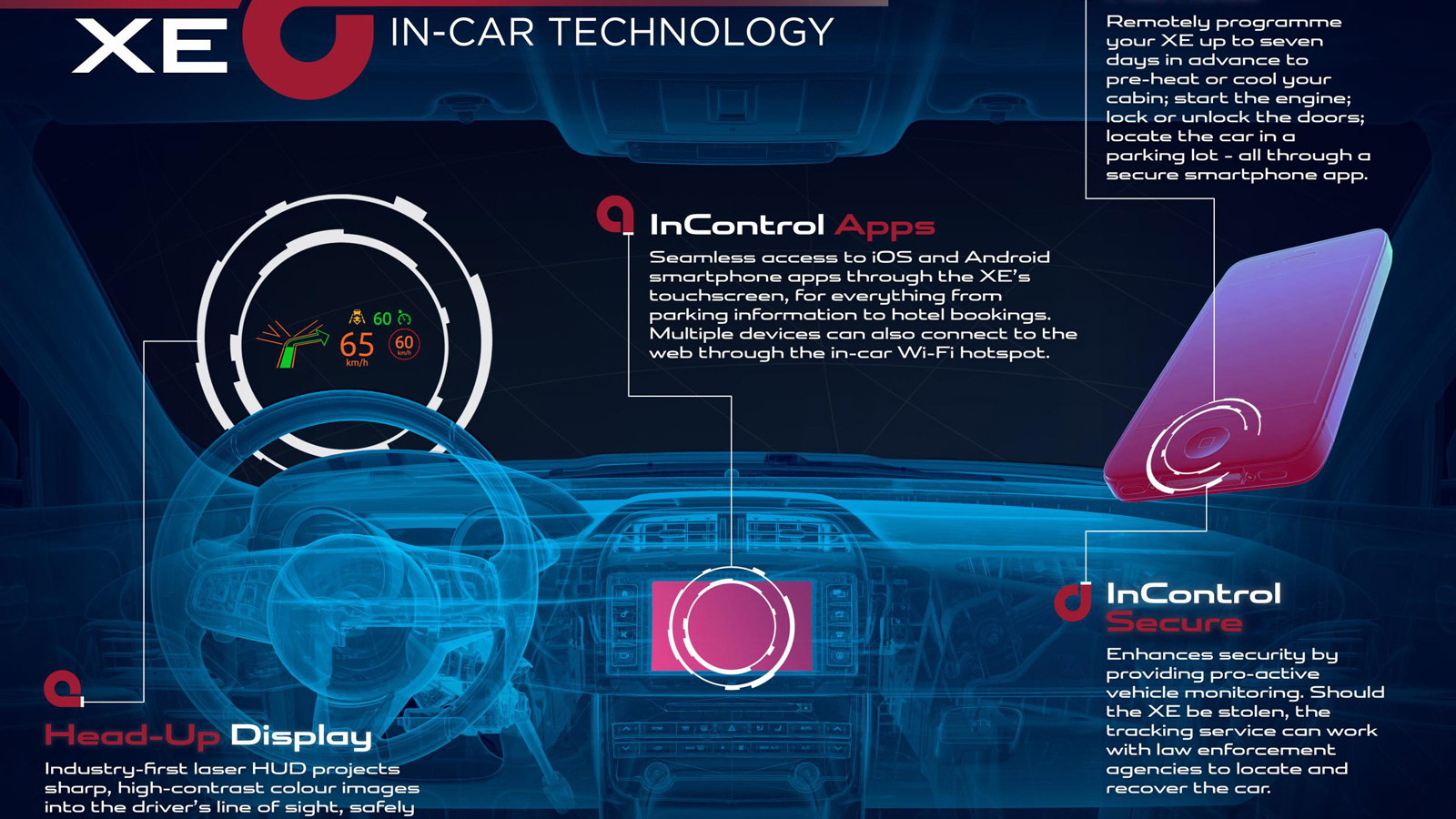 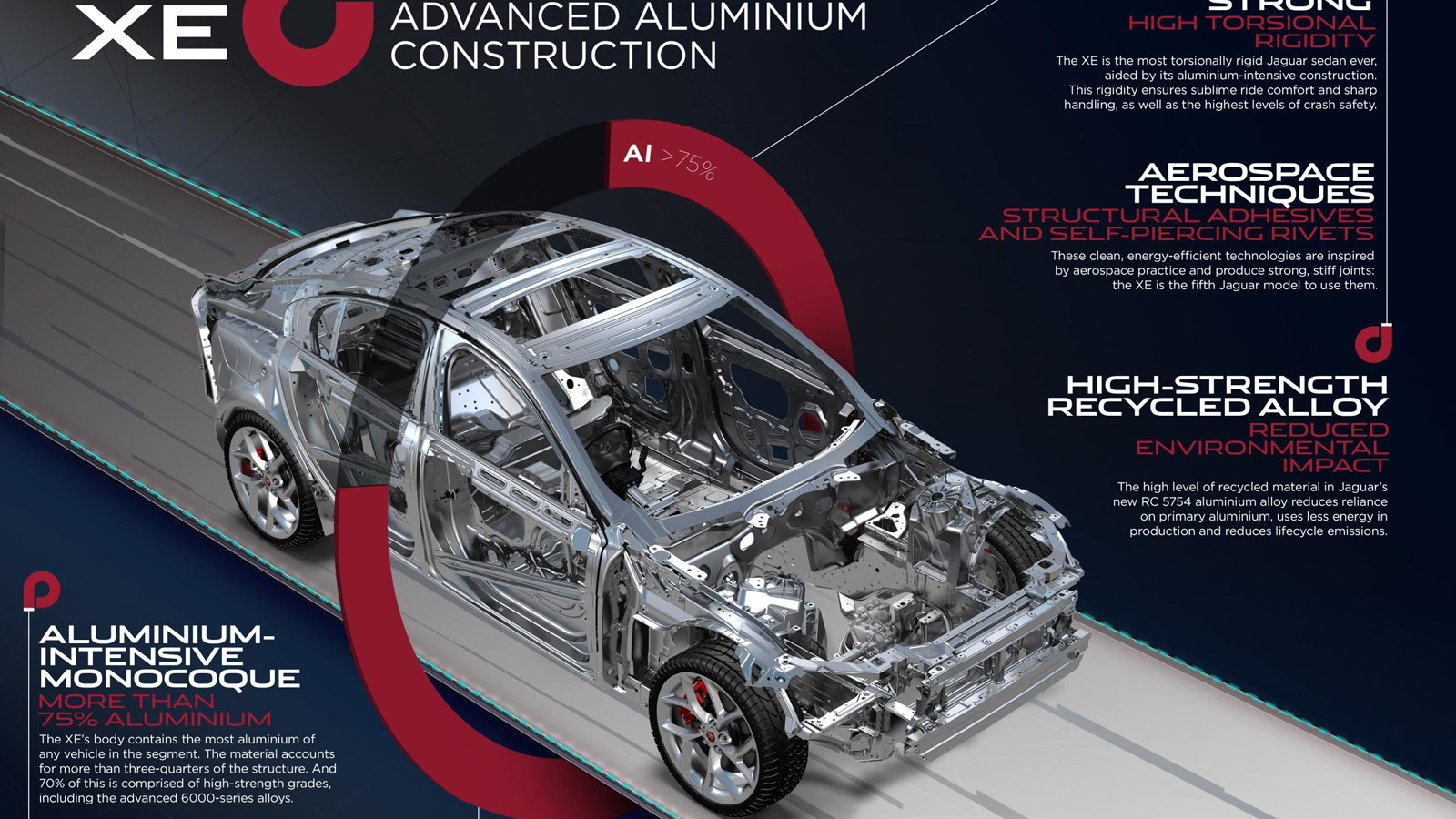 13
photos
Jaguar’s all-new XE sport sedan is almost here. In fact, the reveal is scheduled for this coming Monday. But Jaguar simply can’t contain itself from teasing its new 3-Series rival and has released a video showing glimpses of the car juxtaposed against the automaker’s other offerings. The video also presents a menacing exhaust note which we presume has been made by the new XE.

Unfortunately, while the XE has been confirmed for a launch in Europe next year, we won’t see the car in local showrooms until early 2016. It’s certainly worth the wait, however.

Underpinning the XE is an all-new aluminum-intensive platform, and engines will include the choice of Jaguar’s new Ingenium four-cylinder units and more potent V-6 and possibly even V-8 powerplants. That’s not all because buyers will also have the choice of rear- or all-wheel drive, and to aid handling Jaguar has developed sophisticated suspension technology and a new traction control system dubbed All Surface Progress Control.

Things will be just as high-tech in the cabin, too. Here, the highlights are Jaguar’s InControl interface and a Remote application for controling the vehicle remotely via a linked smartphone. There will also be a laser-based head-up display.

Enjoy the tease, and stay tuned for the full reveal on Monday.