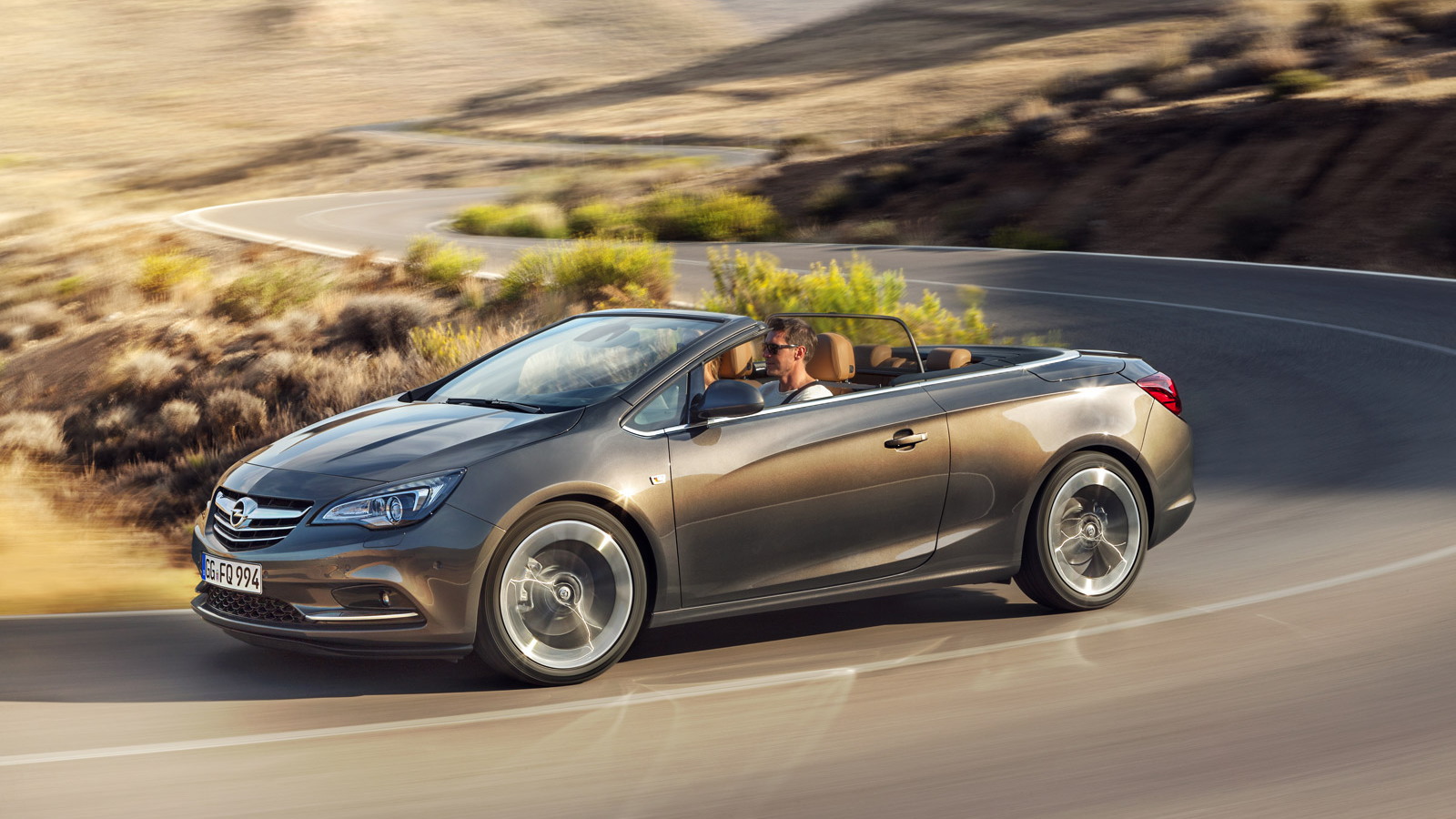 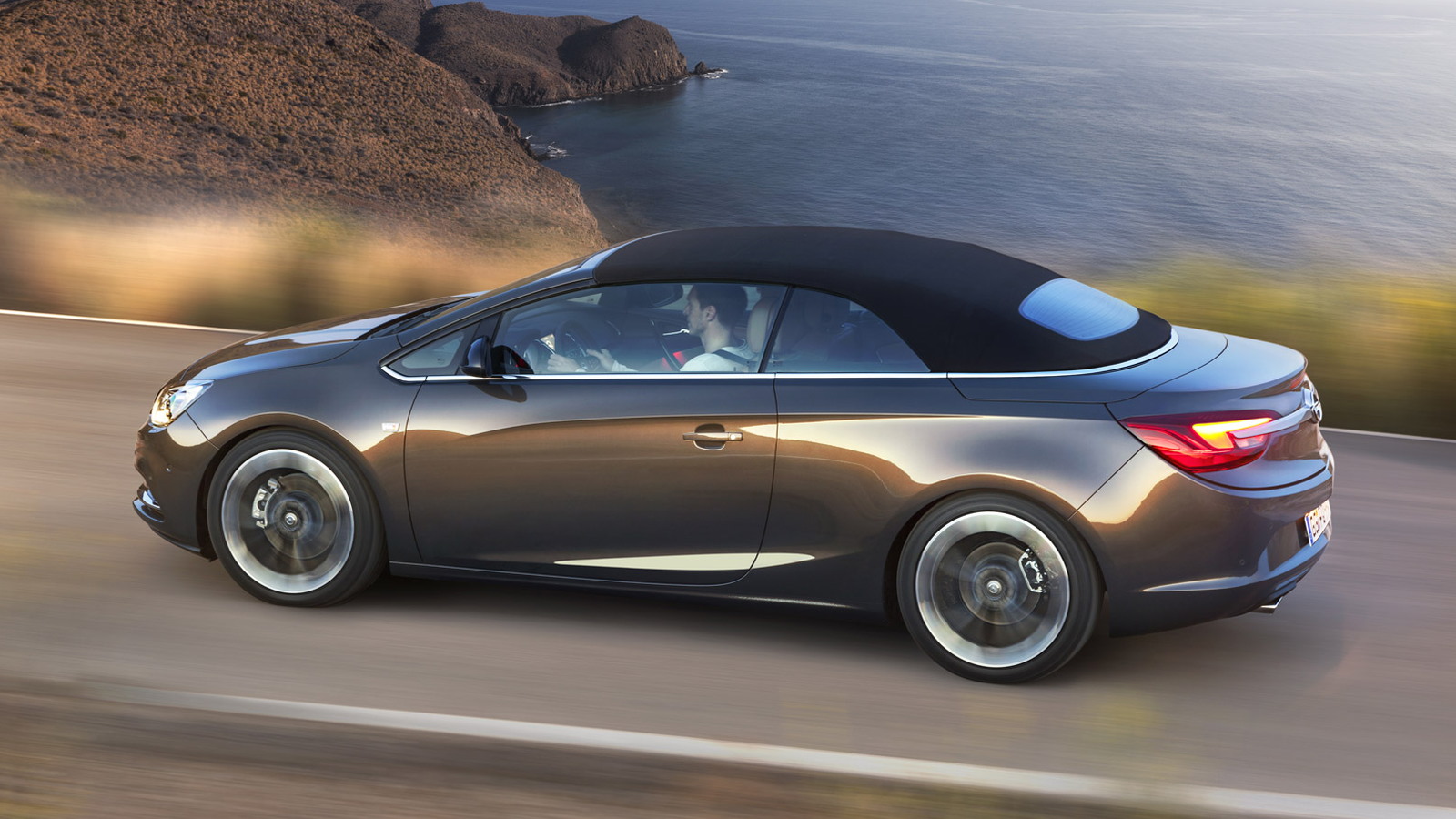 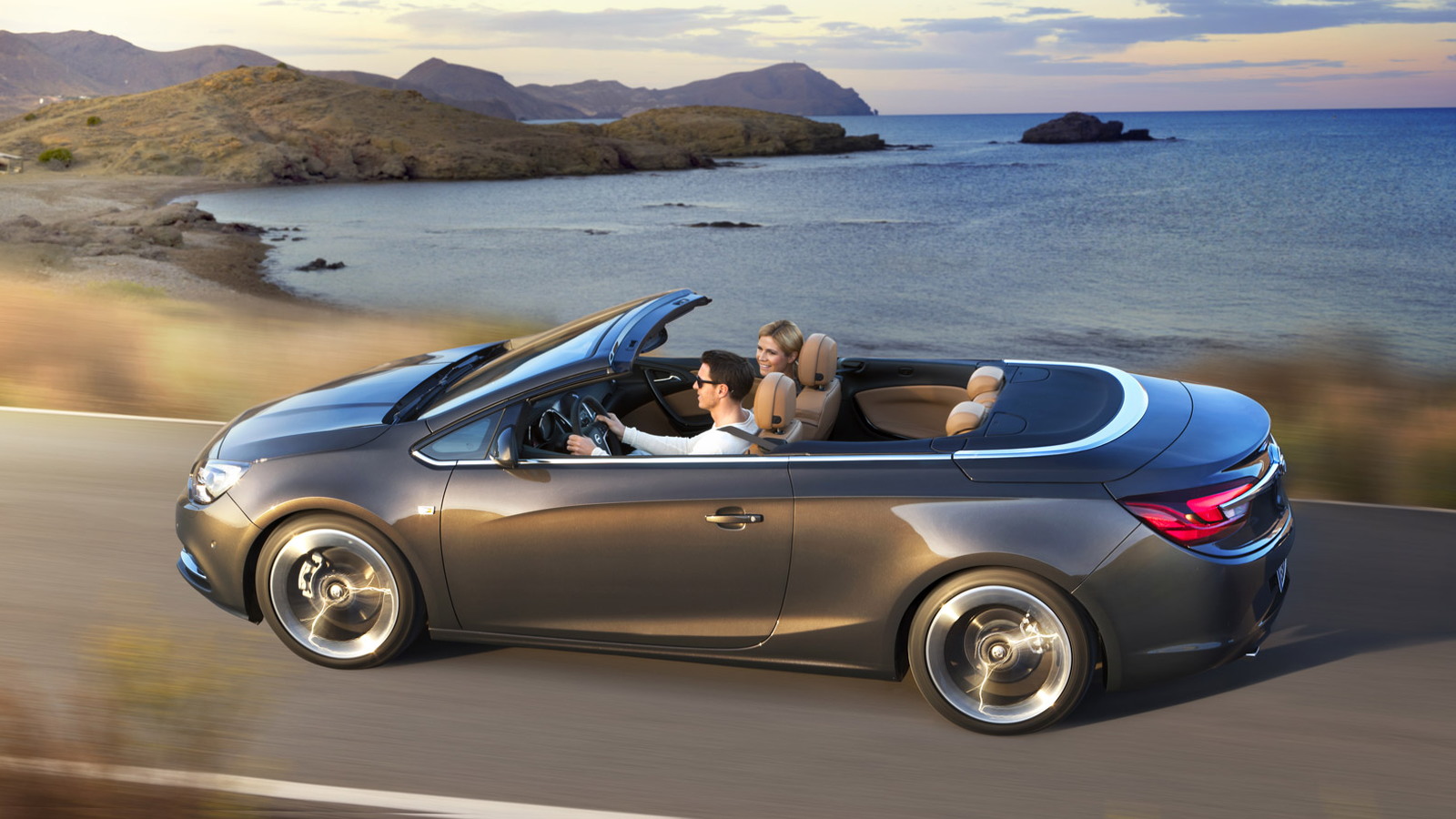 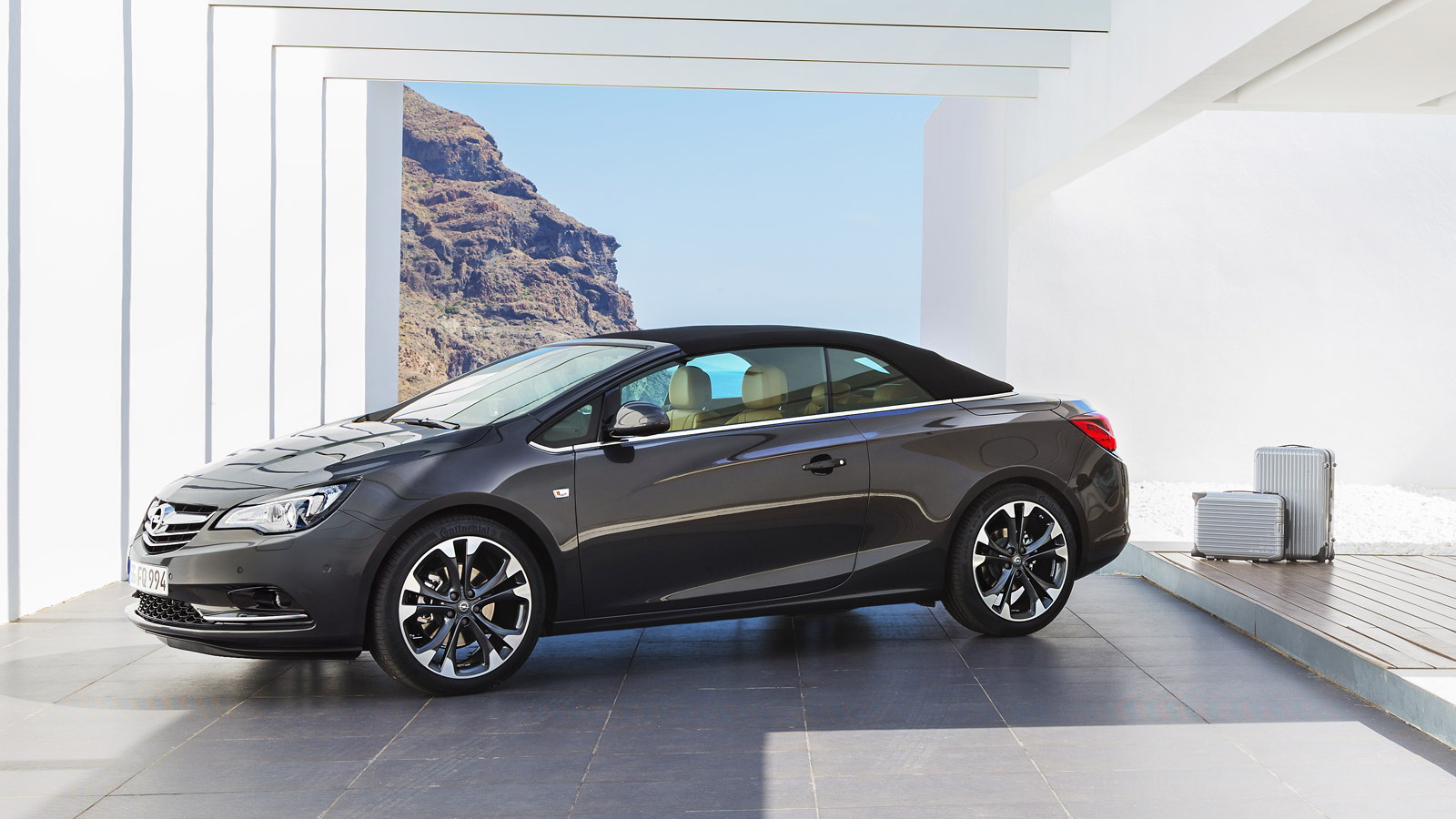 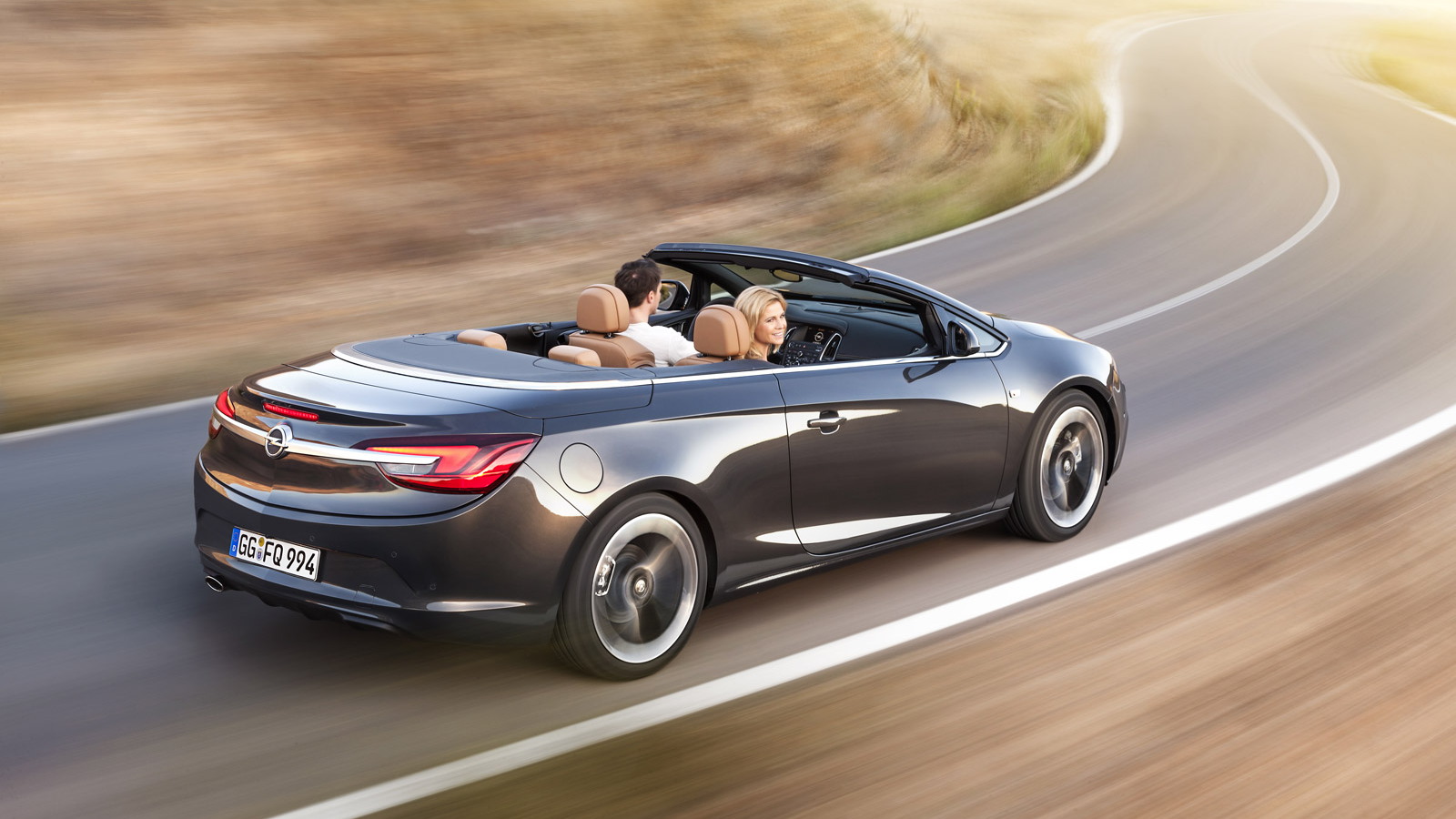 It's widely accepted that Buick will get its own version of Opel’s stylish Cascada convertible, and now there are claims the vehicle has been shown to the brand’s dealers in the U.S. ahead of a possible 2016 model year launch. General Motors Company [NYSE:GM] recently registered the Cascada name with the U.S. Patent and Trademark office, and the automaker’s former CEO Dan Akerson previously stated that the link between the Buick and Opel brands would be made stronger going forward.

Now, citing an anonymous source, GM Inside News reports that a Buick-badged Cascada has been shown to dealers and it looked virtually identical to the car on sale in Europe since 2012—right down to matching wheels. A 2016 model year launch is said to have been mentioned during the showing, meaning—if the source is accurate—the car will most likely be in local showrooms by the fall of next year.

No specifications were revealed but In Europe the Cascada comes exclusively with four-cylinder engines, with the most powerful, a turbocharged 1.6-liter mill, offering 170 horsepower and 206 pound-feet of torque (the latter with overboost). This engine will likely be the standard option for the U.S. market, but since the Cascada shares much of its internals with Buick’s Verano we could also see some of the compact sedan’s engines offered in the new convertible.