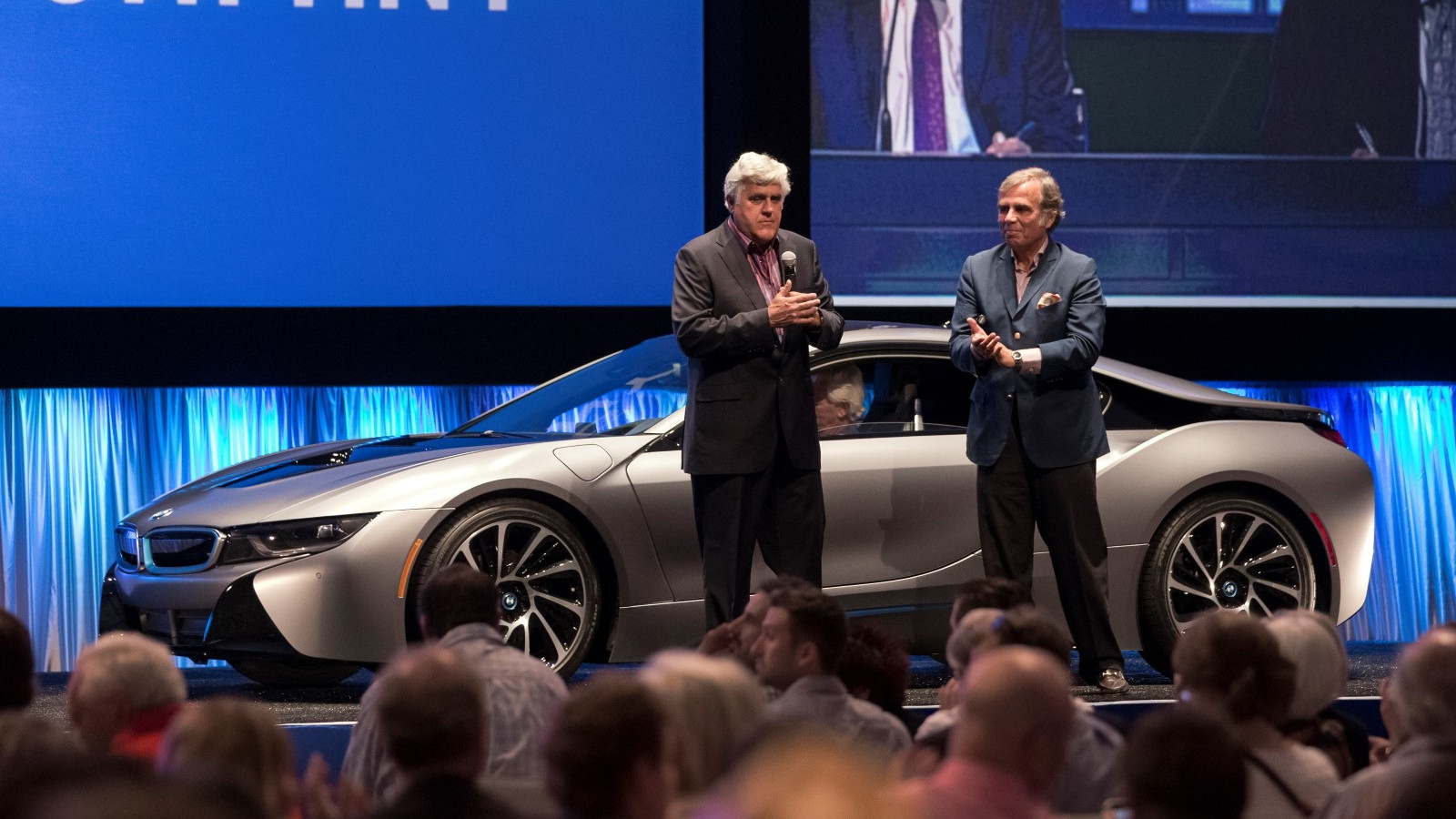 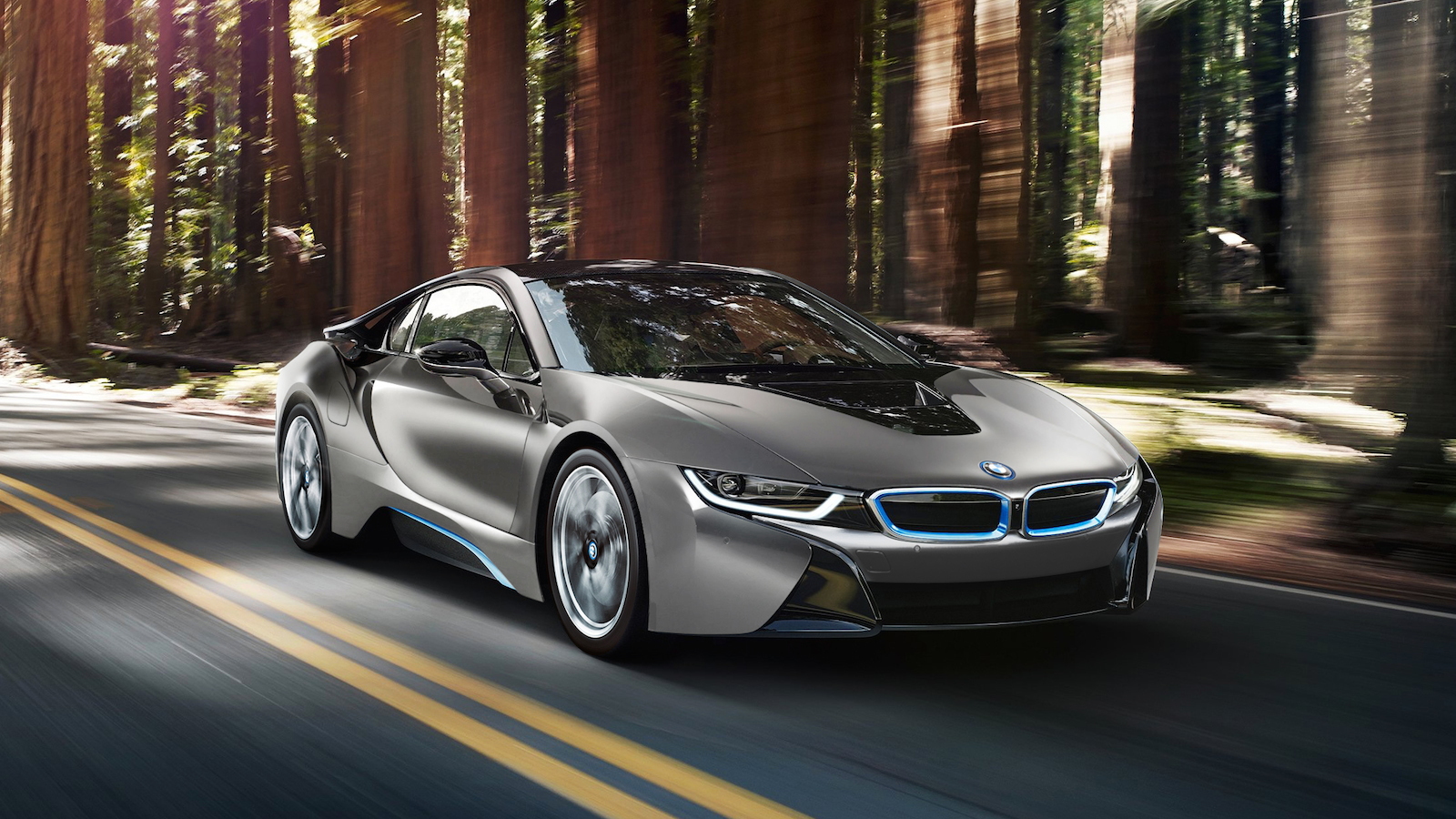 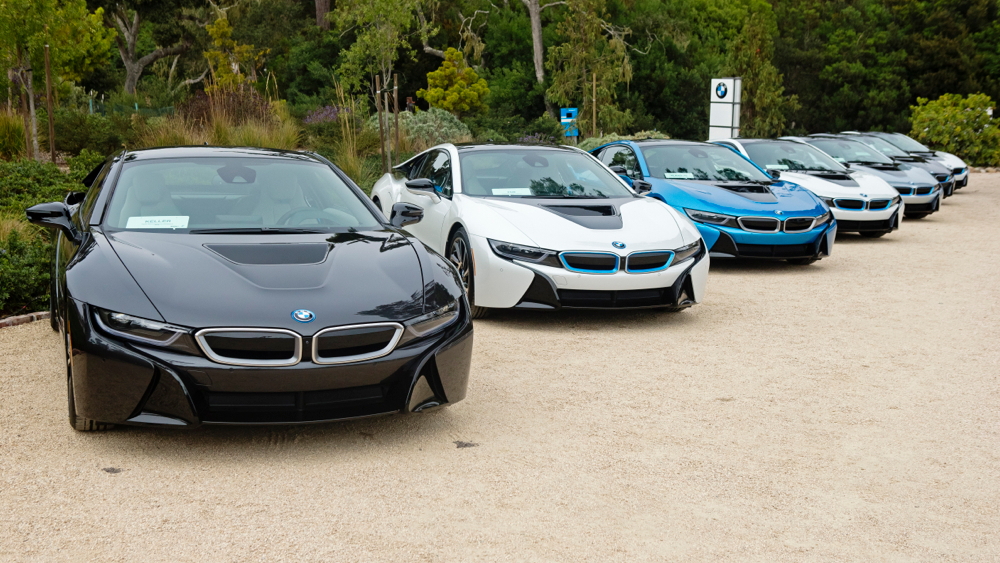 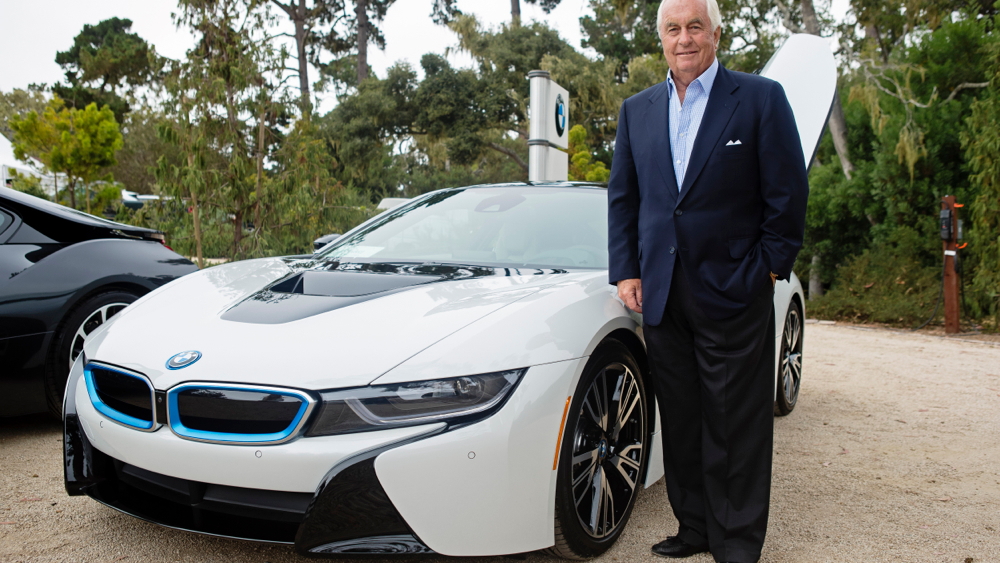 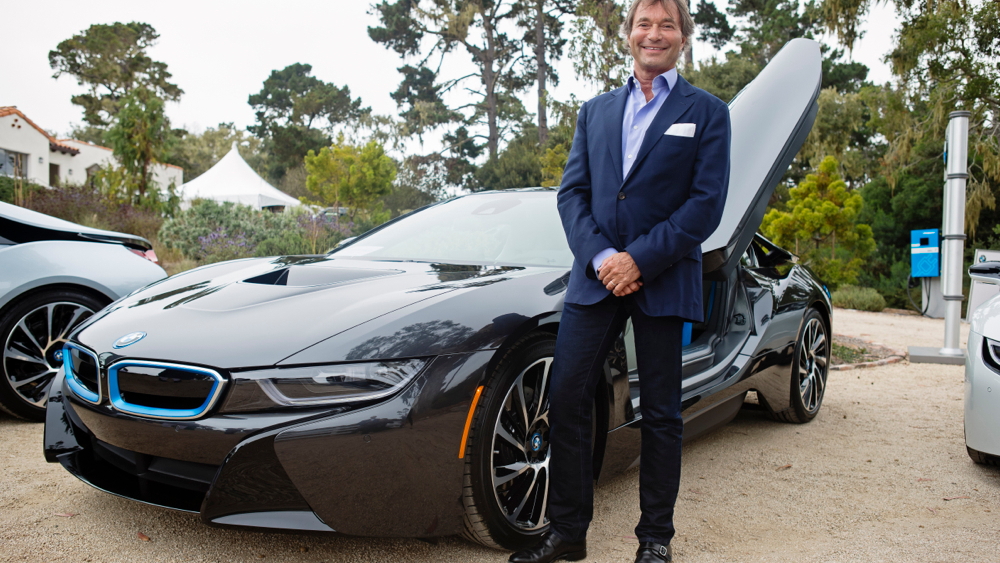 Regular buyers will have to pay at least $135,700 for the pleasure of owning BMW's latest sports car, the plug-in hybrid i8. But one bidder has paid significantly more than that for a special edition version that went under the hammer yesterday at the 2014 Pebble Beach Concours d'Elegance.

Presented as a celebration of the BMW i8's arrival in the U.S, the one-off BMW i8 Concours d'Elegance Edition sold for $825,000 at the auction, unsurprisingly setting a record for the brand-new vehicle. The special edition model is painted in a shade of Frozen Gray Metallic with contrasting Dalbergia Brown leather upholstery—dyed using plant extracts and stitched with blue accents. The buyer will find blue seatbelts too, while "Concours d'Elegance Edition" script is laser-etched into the cabin and the seats are embossed with the BMW i8 logo.

Naturally, someone hasn't paid that price simply to get their hands on an i8—even one painted a fetching shade of gray and packed to the gunwales with equipment. Instead, proceeds from the sale, hosted by Jay Leno, will go to the Pebble Beach Company Foundation, which raises funds for Monterey County youth projects and organizes grants for arts, athletics, environmental sciences, educational organizations and community programs.

The event also marked the first date of delivery for the i8's first U.S. customers. BMW hosted a dinner for the first owners, with food cooked by world-renowned chef Thomas Keller. Keller himself is among the first owners of the i8, joining a long list of tech-savvy CEOs from all walks of industry. Rick Hendrick, owner of NASCAR Sprint Cup team Hendrick Motorsports, also took delivery at the event. BMW held a similar event in Germany back in June when international deliveries of the car commenced.