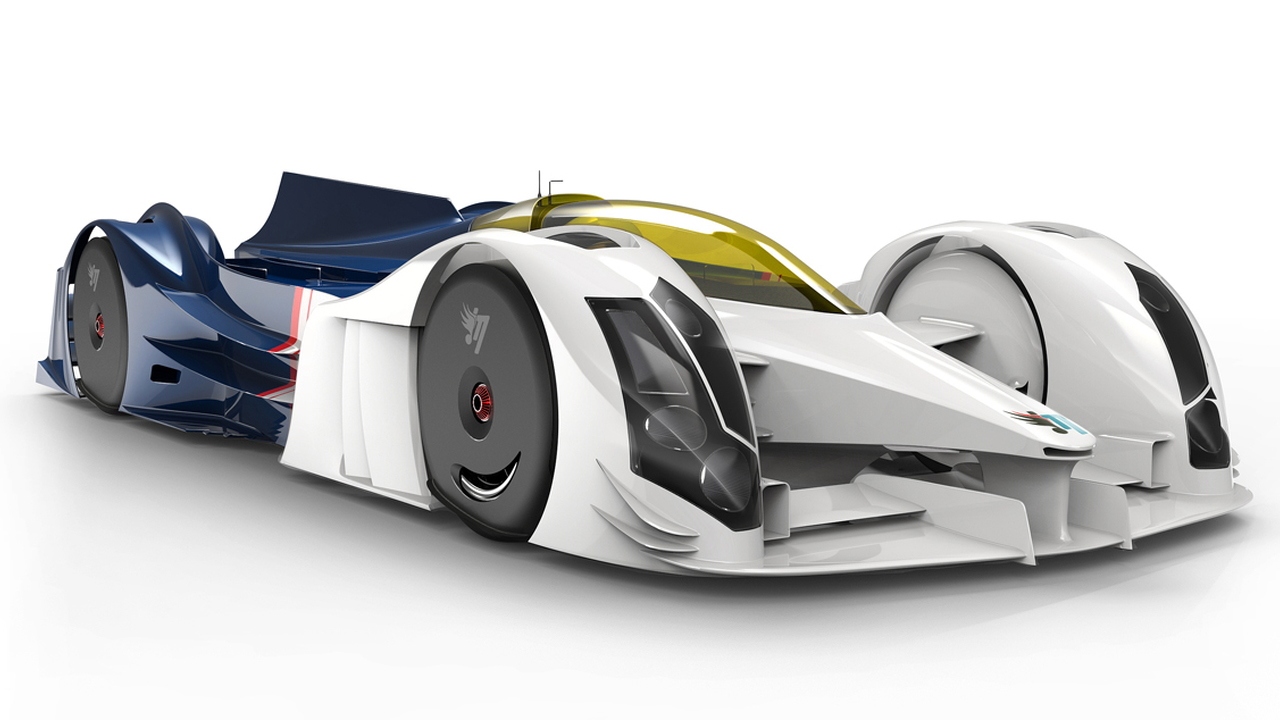 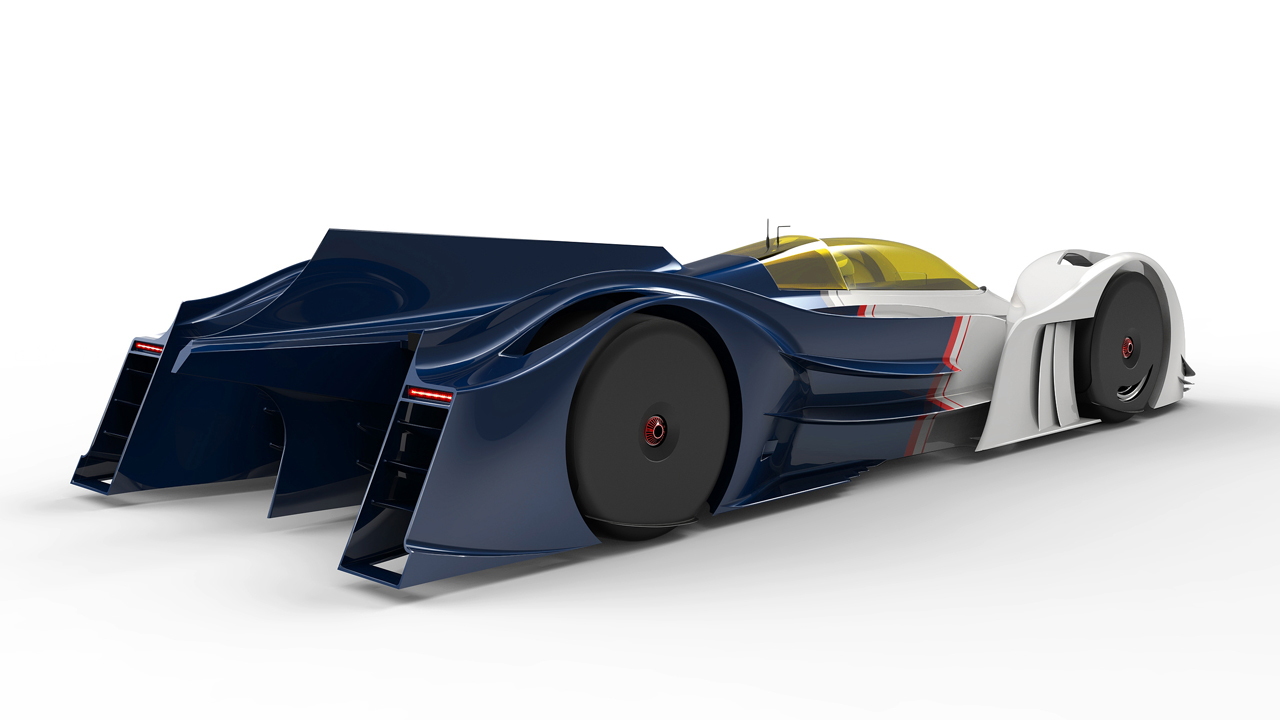 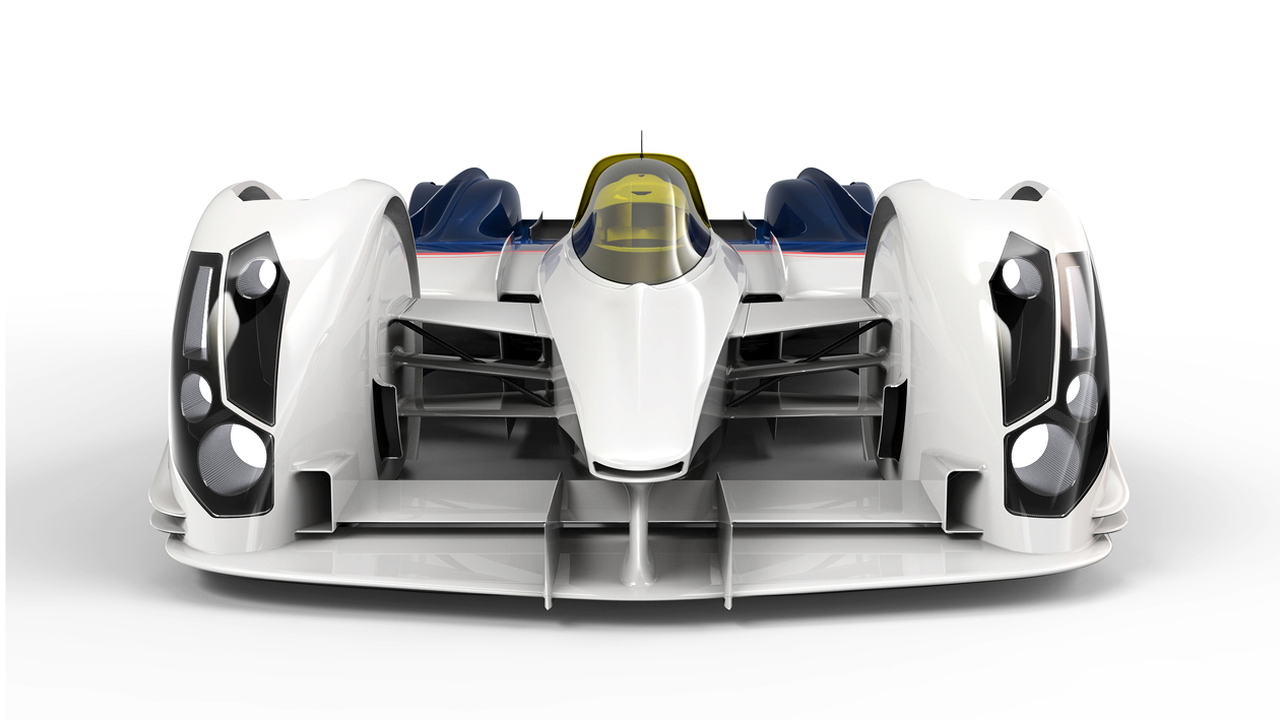 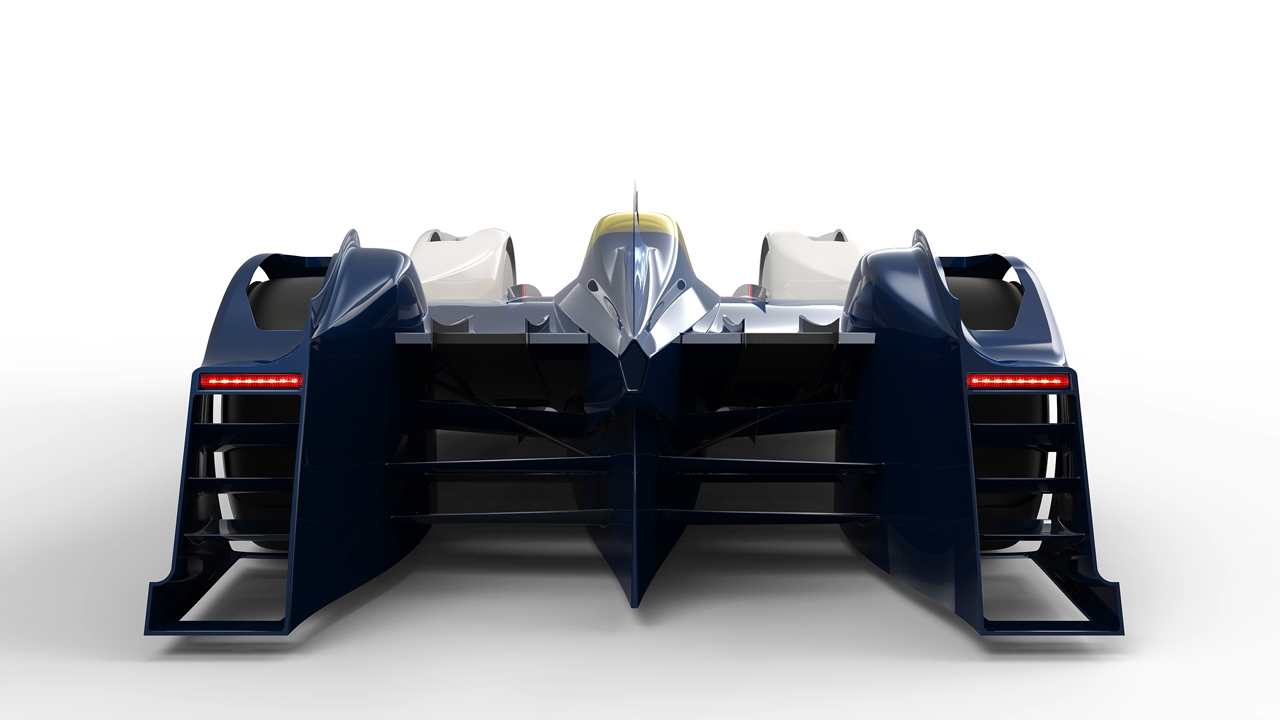 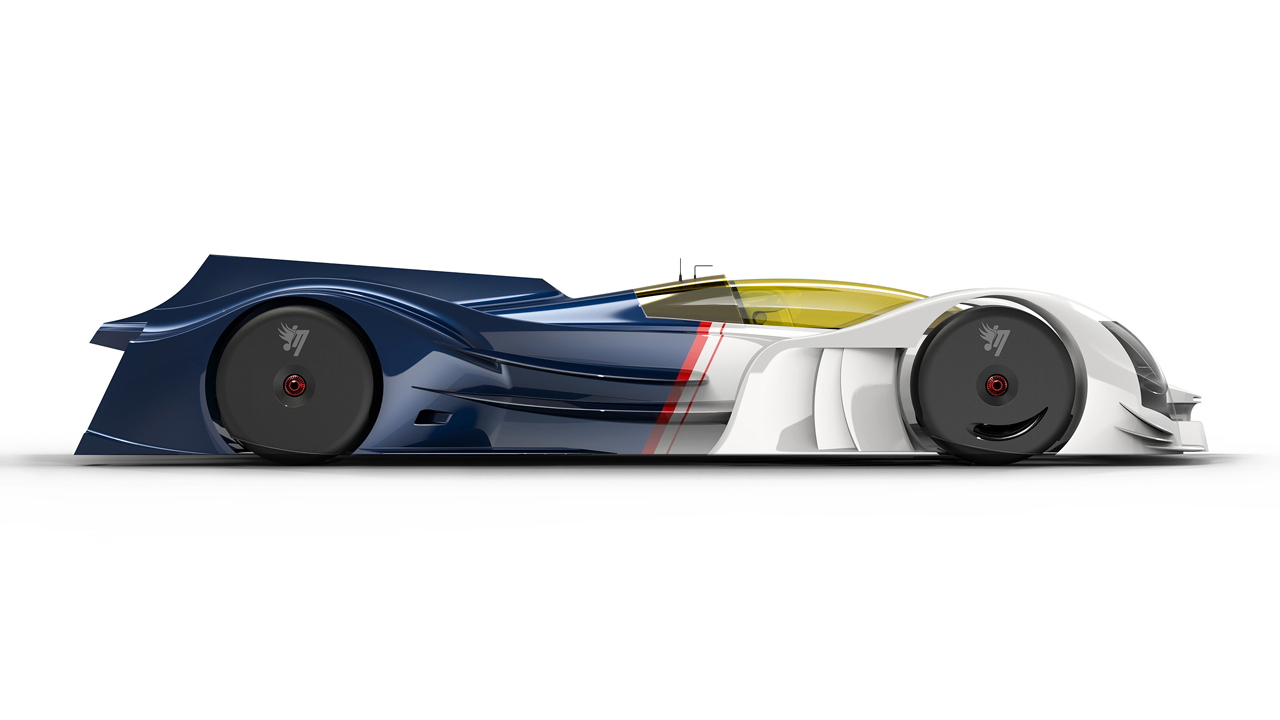 5
photos
What was your most memorable college project? Chances are it didn't involve the Nürburgring.

A group of students from the Technical University of Eindhoven and the Fontys University of Applied Sciences, both in the Netherlands, have set a very ambitious goal. Collectively known as InMotion, they hope to break the Nürburgring Nordschleife lap record. Not just for a specific class of car, the overall record.

That record in qualifying for the Nürburgring 1000 kilometer race in 1983 by Stefan Bellof, driving a Porsche 956. Bellof completed a lap in 6:11, a time that hasn't been beaten for over 30 years, partially due to the departure of top-level motorsports from the 'Ring.

The car that aims to beat Bellof is called the IN01, and it certainly looks radical enough to do the job. It sports the pontoon fenders and closed cockpit of an LMP1 prototype, but the pointed nose of a Formula One car. Covered wheels and a blown rear diffuser will help it turn laps with maximum efficiency.

The IN01 will also feature a hybrid powertrain, although its creators haven't divulged any technical specifications. It will have to meet certain requirements to run at the 'Ring, and InMotion also plans to get approval from the FIA and ACO to race it at the 24 Hours of Le Mans in the same Garage 56 slot as the DeltaWing and Nissan ZEOD RC experimental racers.

That would be an ambitious set of goals for many race teams, let alone a student-run effort. Still, with all of the focus on production-car lap records, perhaps it's time for another no-holds-barred assault on the Nürburgring. Thirty years is a pretty long time, after all.