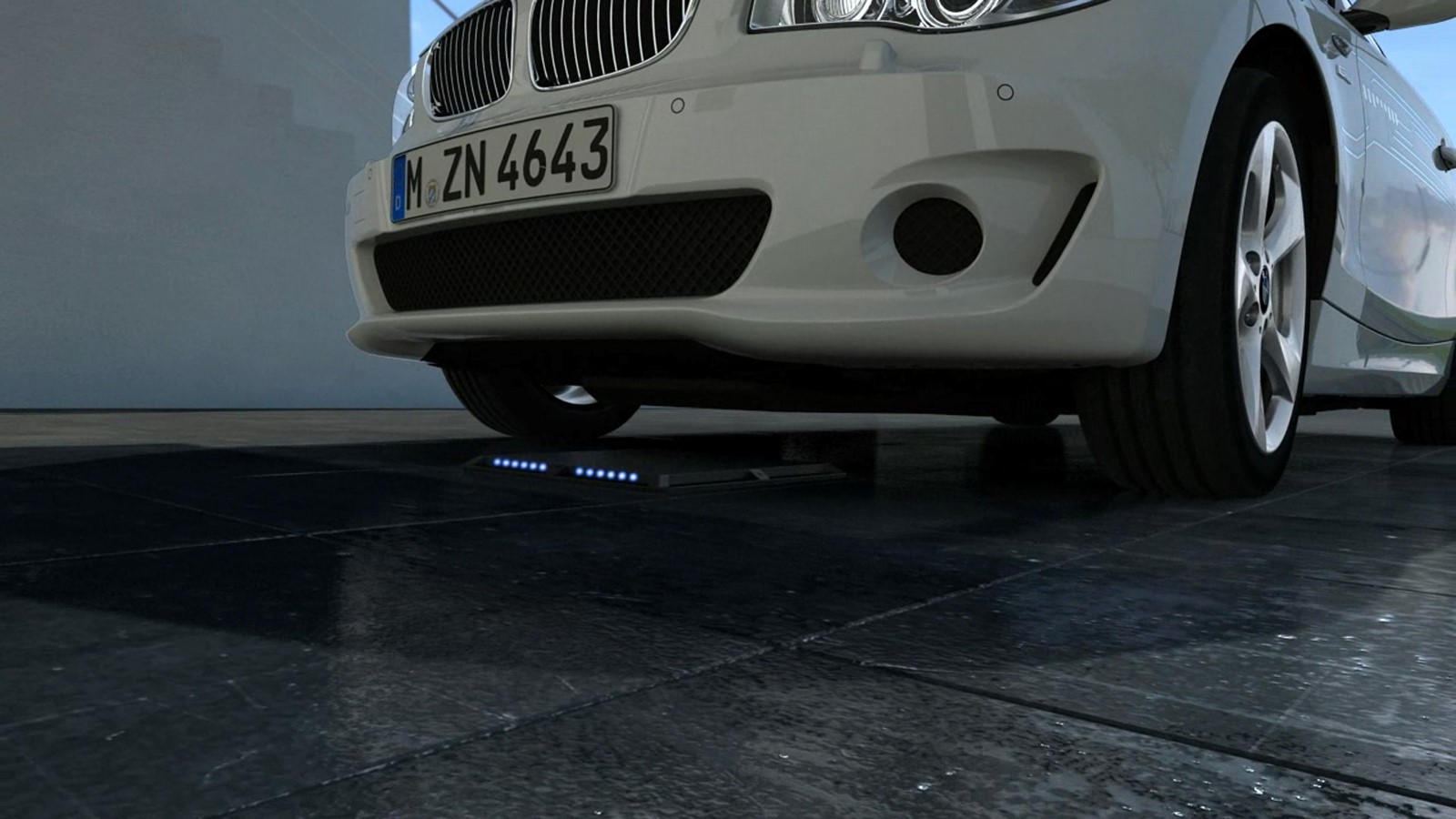 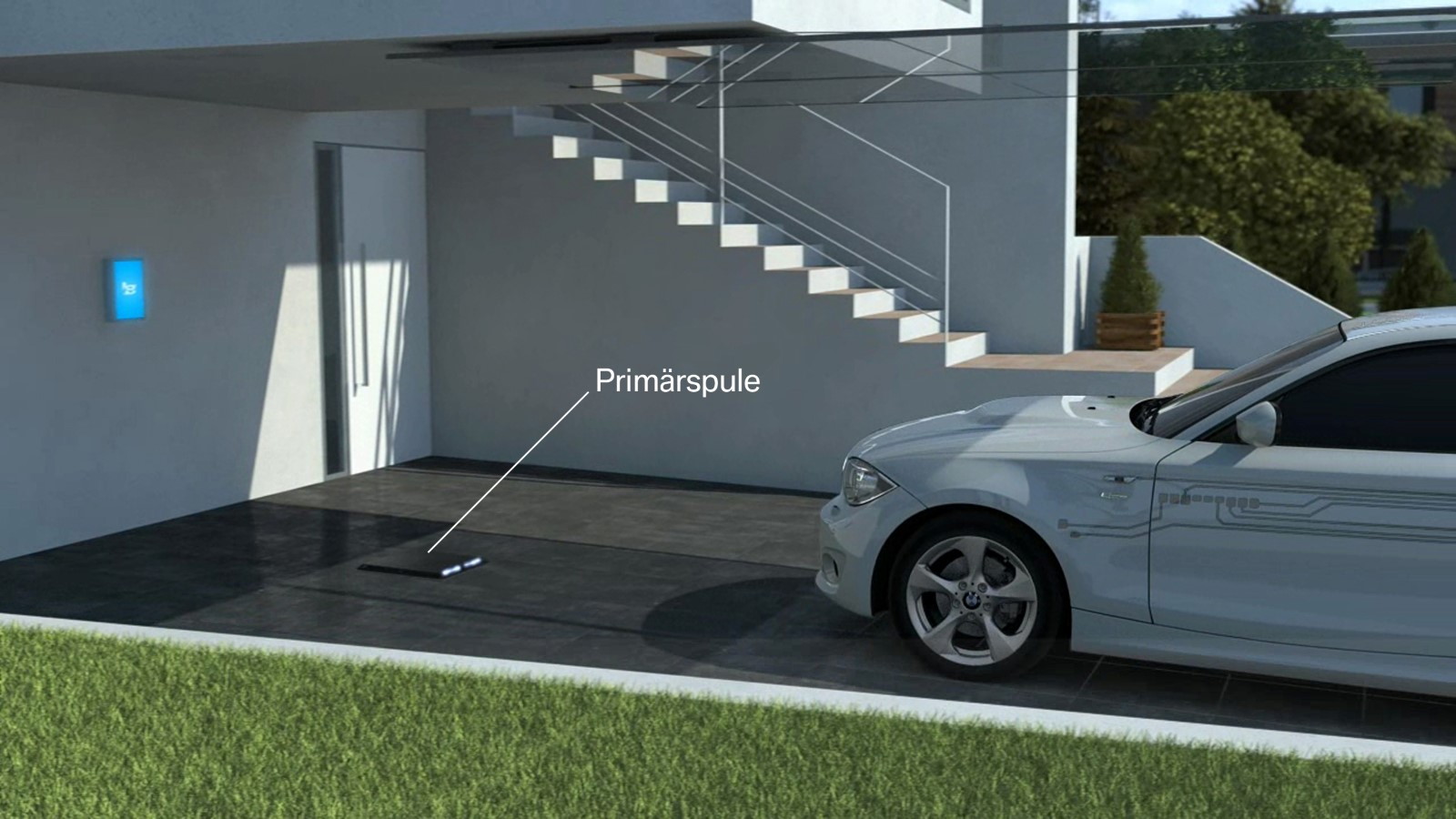 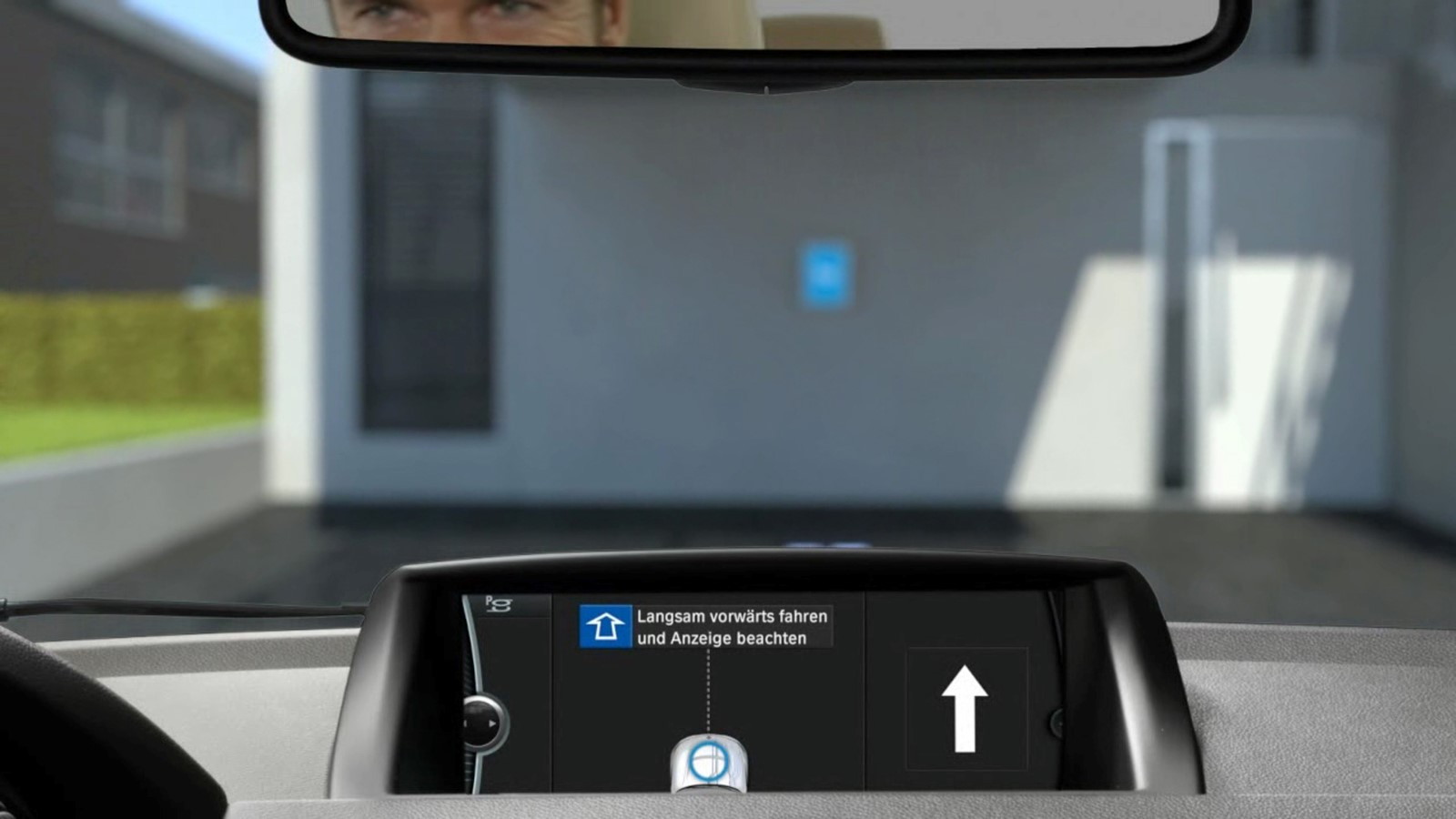 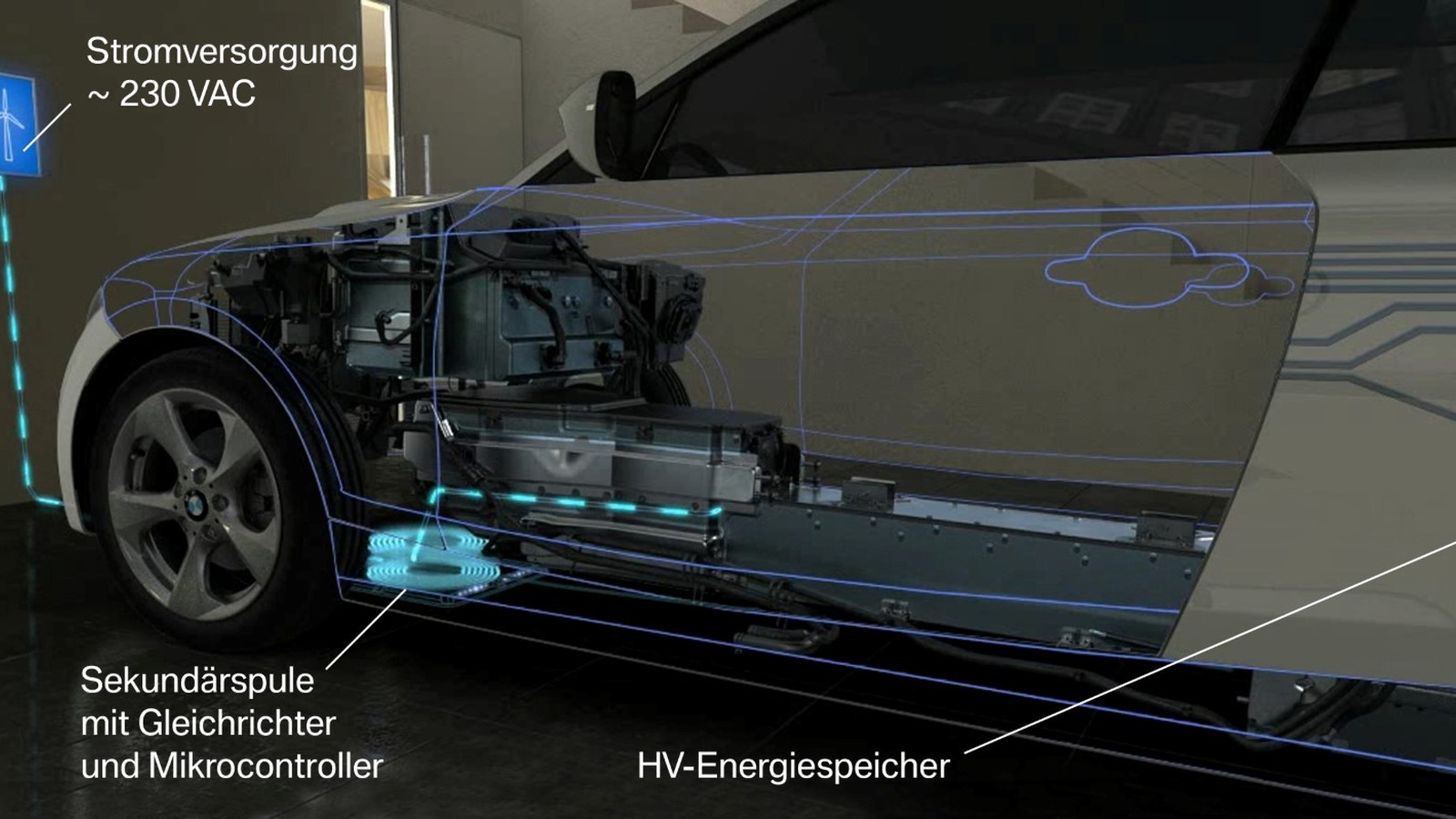 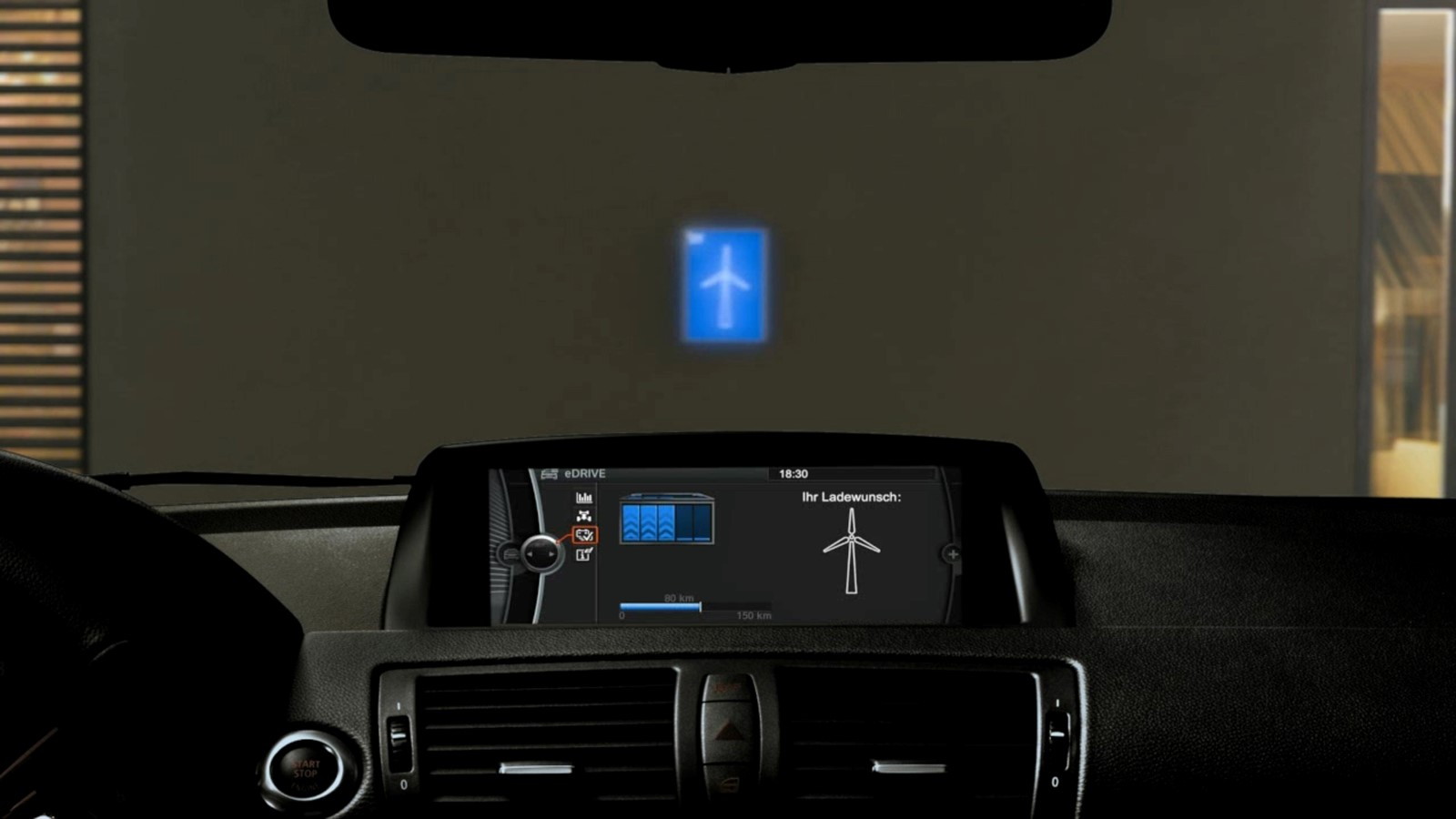 8
photos
When it comes to electric vehicles, both BMW and Mercedes-Benz have, to some extent, got the hard part out of the way. Each has designed and produced, and started selling its own lineup of electric cars. As far as infrastructure is concerned though, automakers have been keen to work together and spread costs, rather than competing directly. The latest such partnership between BMW and Daimler, Mercedes' parent company, aims to develop the concept of wireless charging for electric vehicles. Each automaker sees it as the next step forward for the electric vehicle industry.

The project has three main goals: To develop a system to recharge high-voltage electric vehicle batteries that is efficient, convenient and safe. For the first goal, the German partnership is aiming for an efficiency factor of over 90 percent. The second is a natural attribute of wireless charging—no longer does a driver have to remember to plug in when they park, nor grab a potentially dirty or wet charging cable handle in inclement weather. The weather itself shouldn't be an issue either, as BMW says neither rain nor snow affects the system's ability to work.

Safety is down to the wireless charger's design. When a car parks over a wireless charger, an electromagnetic field generates current in a coil located on the underside of the car. Enough current is generated that BMW boasts a charging rate of up to 7kW—enough to charge the battery in an i3 electric car overnight. Normally, this sort of electromagnetic radiation could prove problematic—it's been linked to health issues and those with pacemakers need not apply—but BMW says radiation is kept to a minimum by the automakers' design. There are also sensors in place to curtail charging if a foreign object—a pet, for example—strays between the coils.