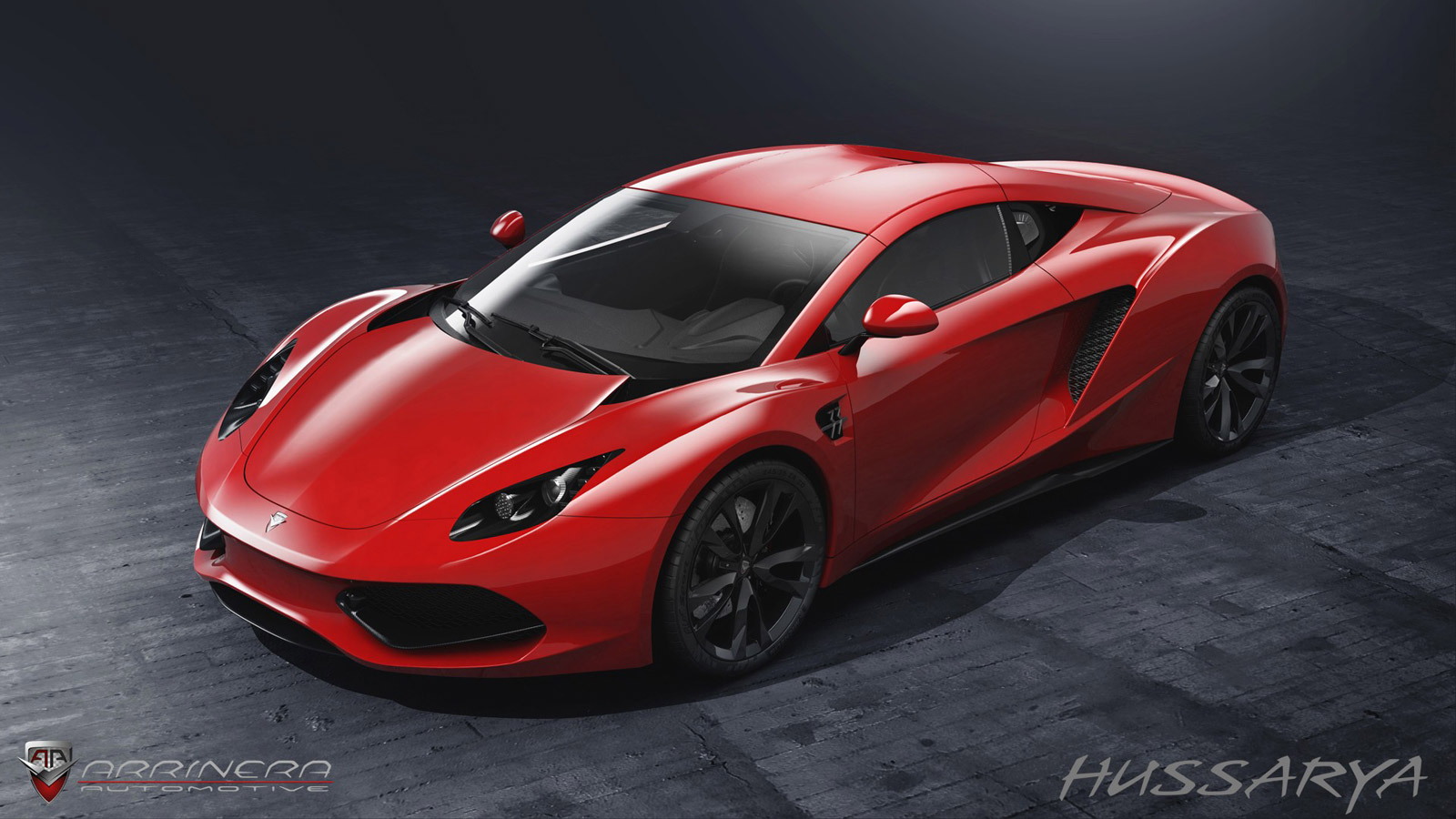 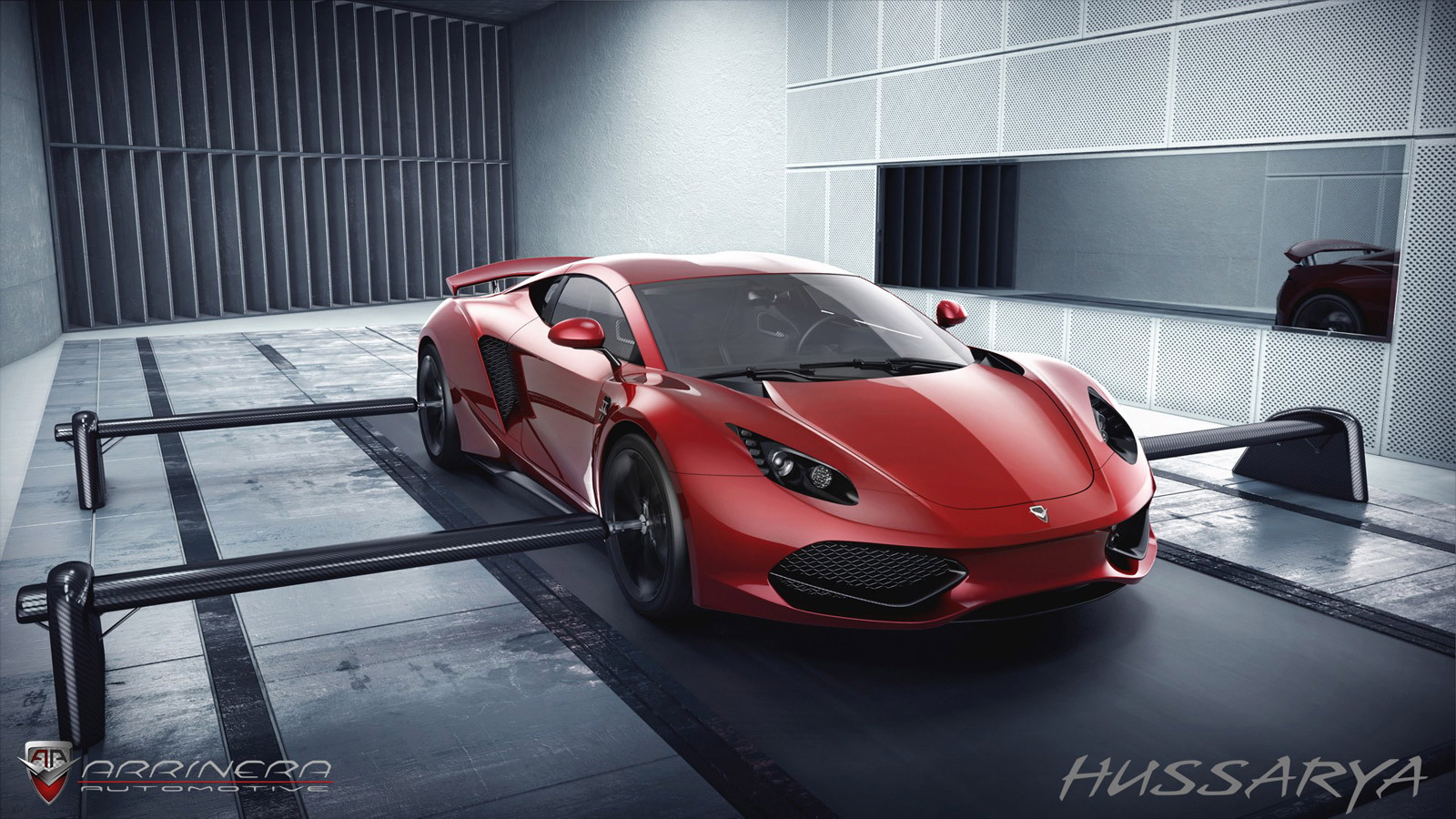 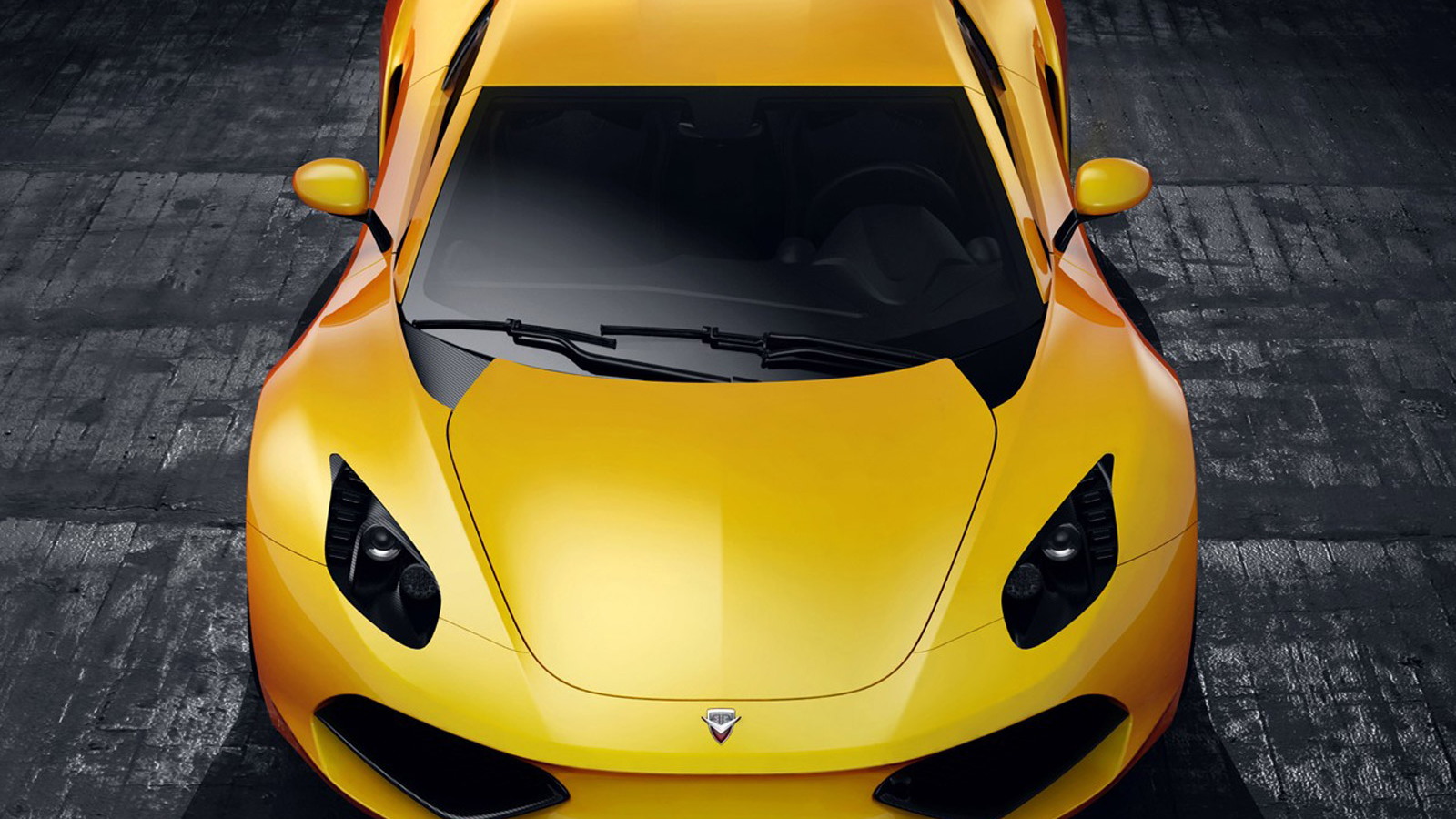 Polish supercar startup Arrinera has confirmed that production of its first model, the Hussarya, will commence in late 2015, close to five years after the initial concept version was unveiled. For those unfamiliar with the Hussarya, it is a bespoke supercar powered by a V-8 engine and developed together with Noble founder Lee Noble.

The first Hussaryas to enter production will be a limited edition built in a run of just 33 cars. These will be priced at 200,000 euros (approximately $273,000) and be the most luxurious versions of the car launched. Regular versions of the Hussarya will start at 160,000 euros ($218,000). The cars will be built to order, and anyone interested will need to front up a deposit.

Testing will be concluded in October of this year, and we should see the production version unveiled this year too. Power in the Hussarya will come from a supercharged 6.2-liter V-8 delivering 650 horsepower and 604 pound-feet of torque, with drive going to the rear wheels via an automated manual gearbox with paddle shifters.

The engine is sourced from General Motors while Italy’s CIMA supplies the gearbox. Initial performance estimates are a 0-60 mph time of 3.2 seconds, a quarter-mile time of 11 seconds flat and a top speed of about 211 mph.

The pricing and specifications make the Hussarya a rival to the likes of the Ferrari 458 Italia, McLaren 650S and Lamborghini Huracán, although Arrinera doesn’t have the prestige of its rivals. Still, we’re sure the brand will attract its own group of fans. To help market the car to a worldwide audience, Arrinera has established a sales team in London. The company says it is focusing on China, the Middle East and Western Europe initially but eventually plans to launch in the U.S.