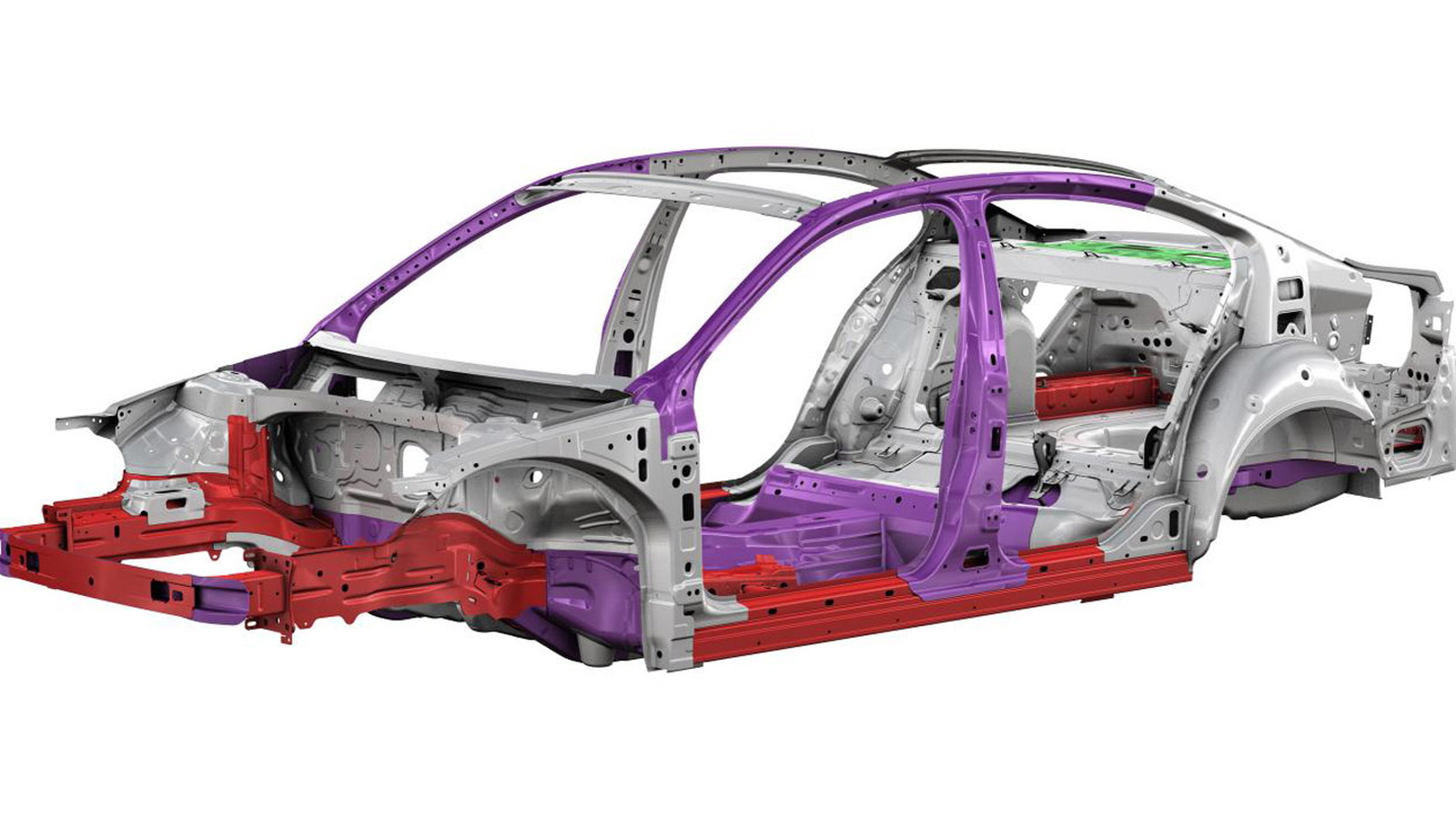 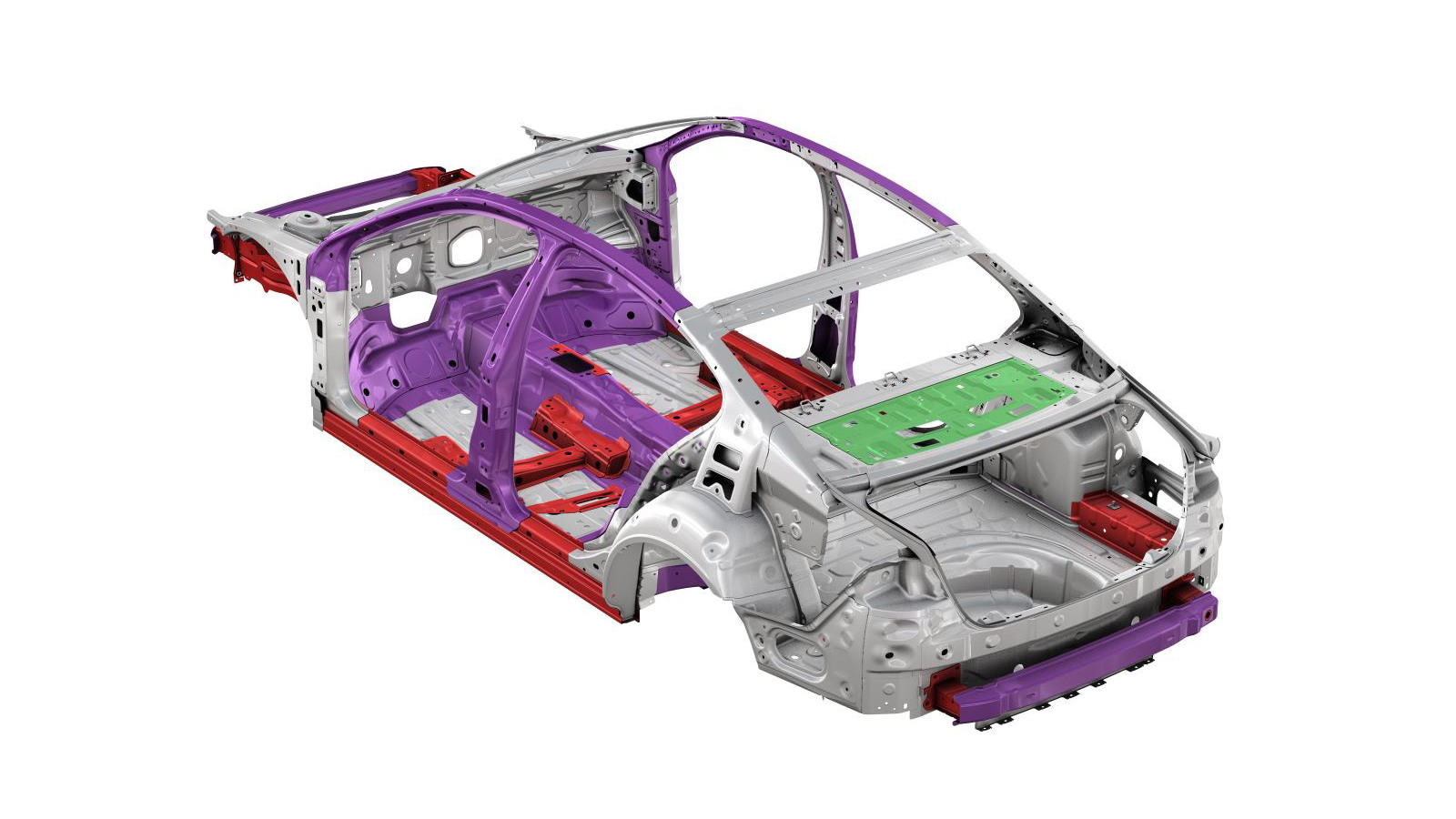 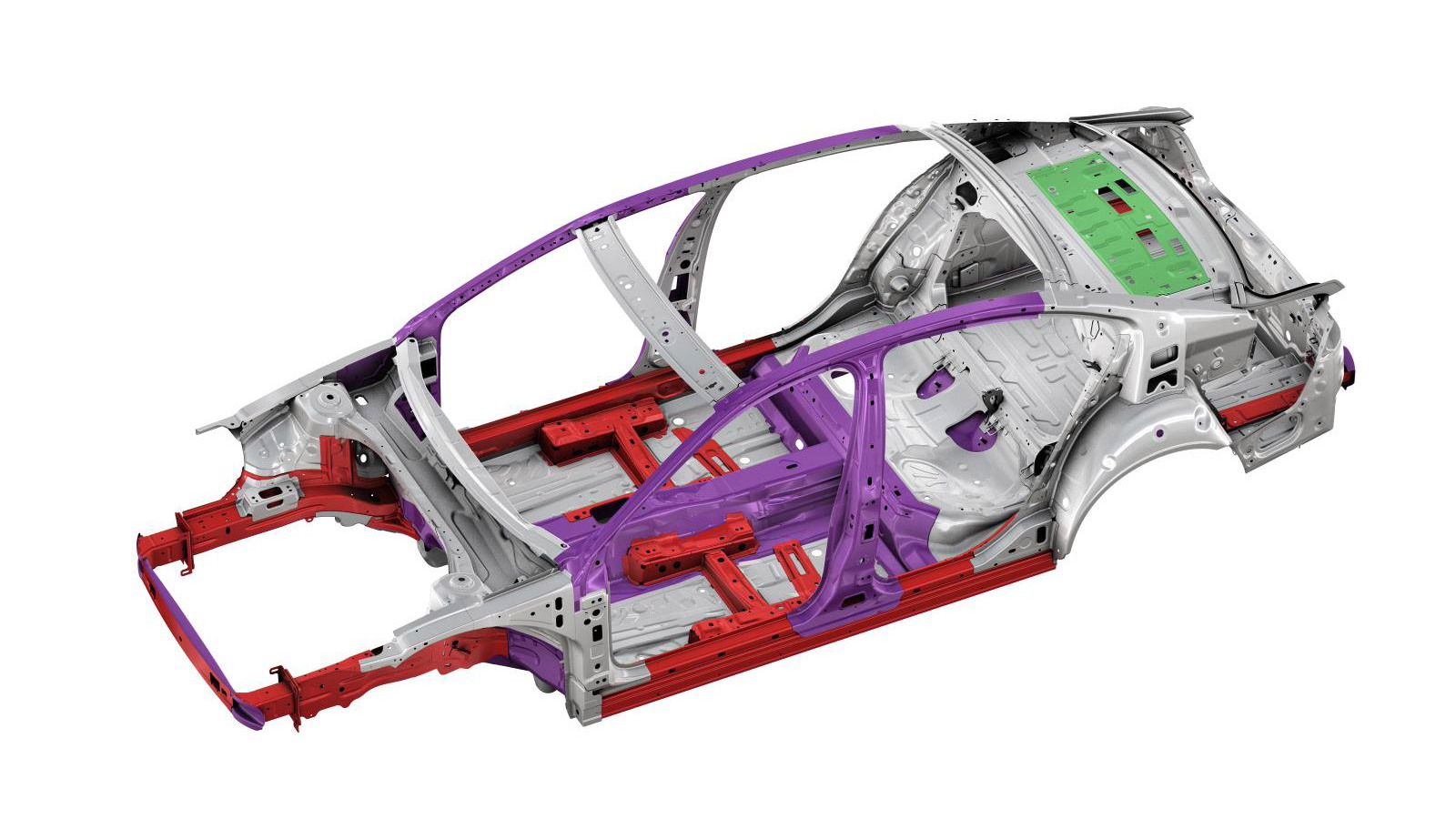 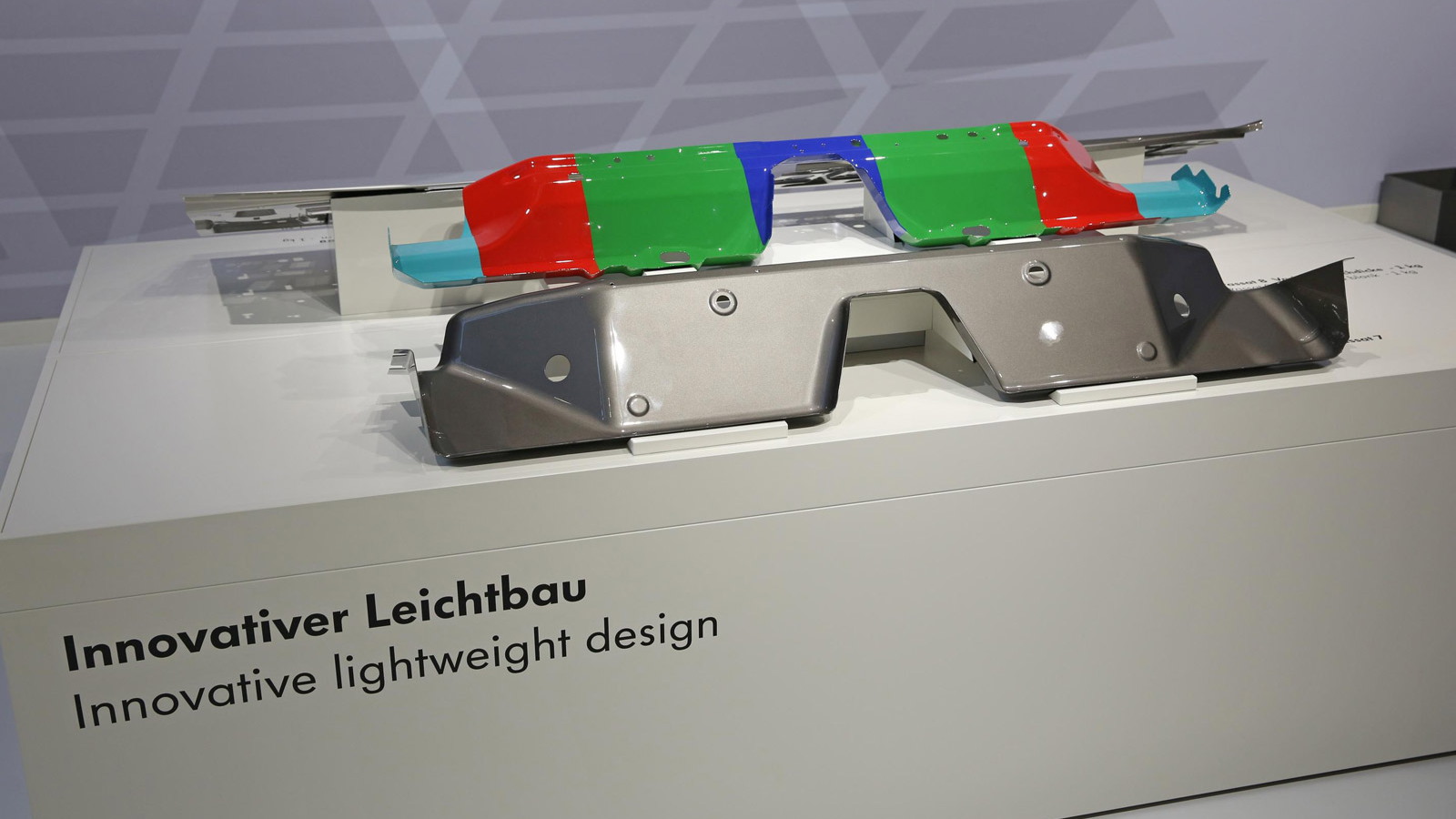 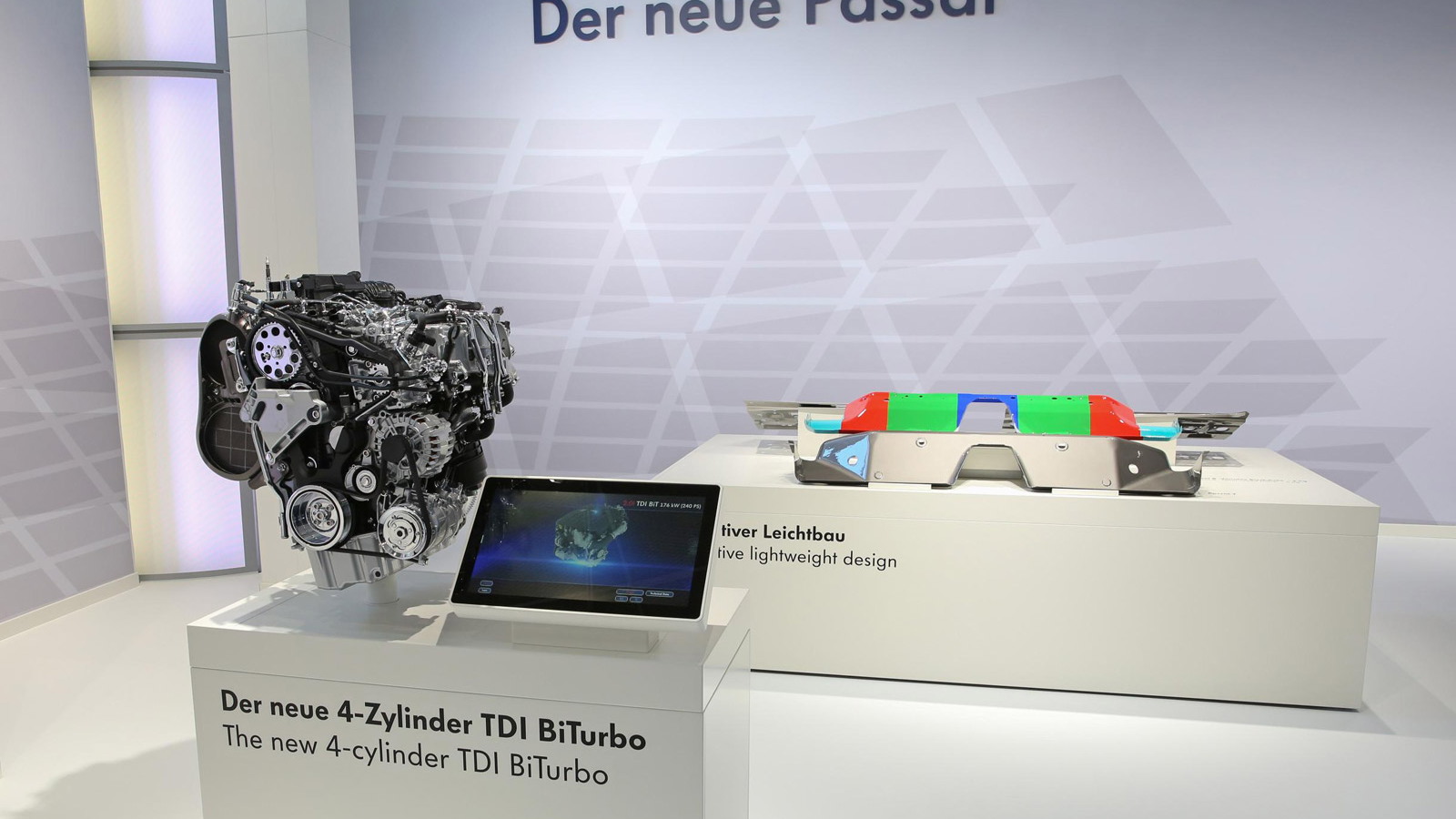 7
photos
Volkswagen in July will reveal a new generation of the Passat sedan that the rest of the world enjoys. The new sedan will be packed with the automaker’s latest technologies which will eventually filter across to more of its models, and some of those technologies were recently previewed.

Underpinning the new Passat will be VW’s flexible MQB platform. Engineers have worked to make the platform even lighter by incorporating high-strength, hot-formed steel and aluminum in certain areas. The new model will be 187 pounds lighter than the one it replaces, helping some variants improve their fuel efficiency by as much as 20 percent. The overall size of the new Passat has shrunk a little, according to VW, but interior space has actually improved: the automaker promises more leg- and head-room, as well as increased luggage space.

In the powertrain department, the new Passat will be the first recipient of VW’s new twin-turbo 2.0-liter four-cylinder diesel engine, whose output is an impressive 236 horsepower and 368 pound-feet of torque. This engine will be offered exclusively with a new seven-speed DSG dual-clutch transmission and 4MOTION all-wheel drive. For other models, a six-speed manual and front-wheel drive will be standard.

VW has also confirmed that the new Passat will offer a plug-in hybrid drivetrain. With its battery fully charged, the plug-in Passat should be able to cover 31 miles on electric power alone. With the engine also working the vehicle will have a potential maximum range of around 600 miles. 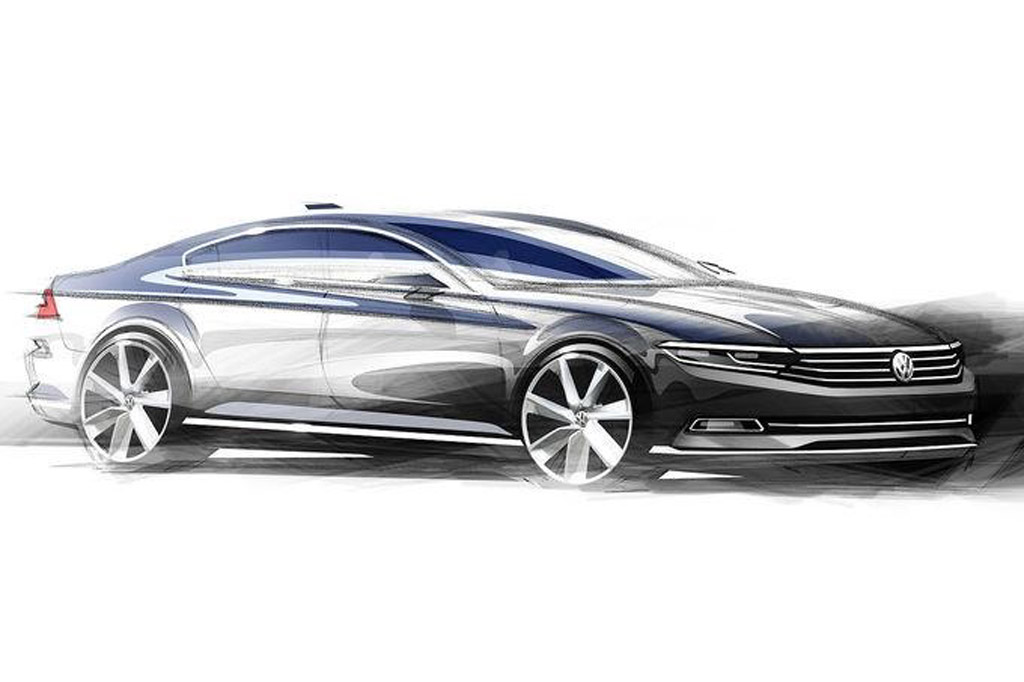 Inside, the vehicle will be fitted with the VW Group’s new 12.3-inch digital instrument cluster already offered on the Lamborghini Huracán supercar. The vehicle will also come with a head-up display, an advanced infotainment system, a 360-degree camera monitoring system, and a new generation of VW’s Park Assist system. This newly developed Park Assist includes the option for the car to park itself forwards into perpendicular spaces so that the trunk is facing outwards. It also includes a world-first Trailer Assist, which provides assistance when reversing a vehicle with a trailer attached–without the need for any modification or adaptation of the trailer.

Other safety technology includes Side Assist with Rear Traffic Alert; Traffic Jam Assist which makes stop-and-go driving more comfortable; Emergency Assist, which can potentially halt a vehicle when the driver is incapacitated; and the latest Front Assist system with City Emergency Braking, which optionally combines both radar and camera sensors to add pedestrian detection.

The new Passat will be revealed in early July before making its official world debut at the 2014 Paris Auto Show in October. As for a new version of the Passat sold in the U.S., it’s still a couple of years away. In the meantime, the current model, introduced for the 2012 model year, will receive a significant update for 2016 to help fend off rivals. In addition to revised styling, the car will also benefit from some of the aforementioned tech features such as the electronic driver aids.